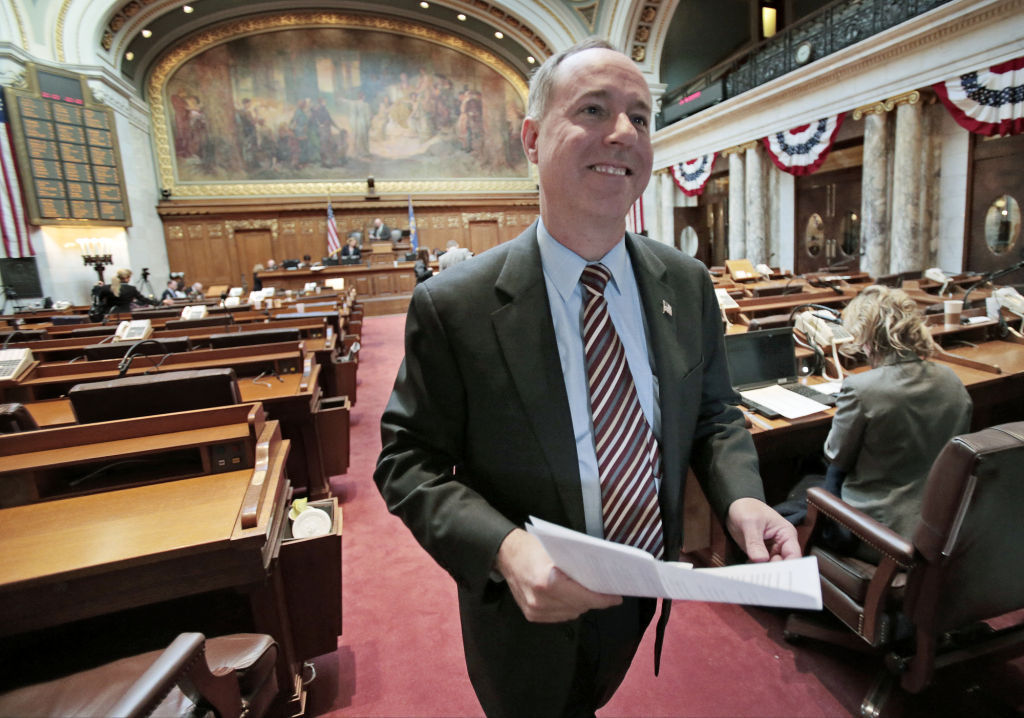 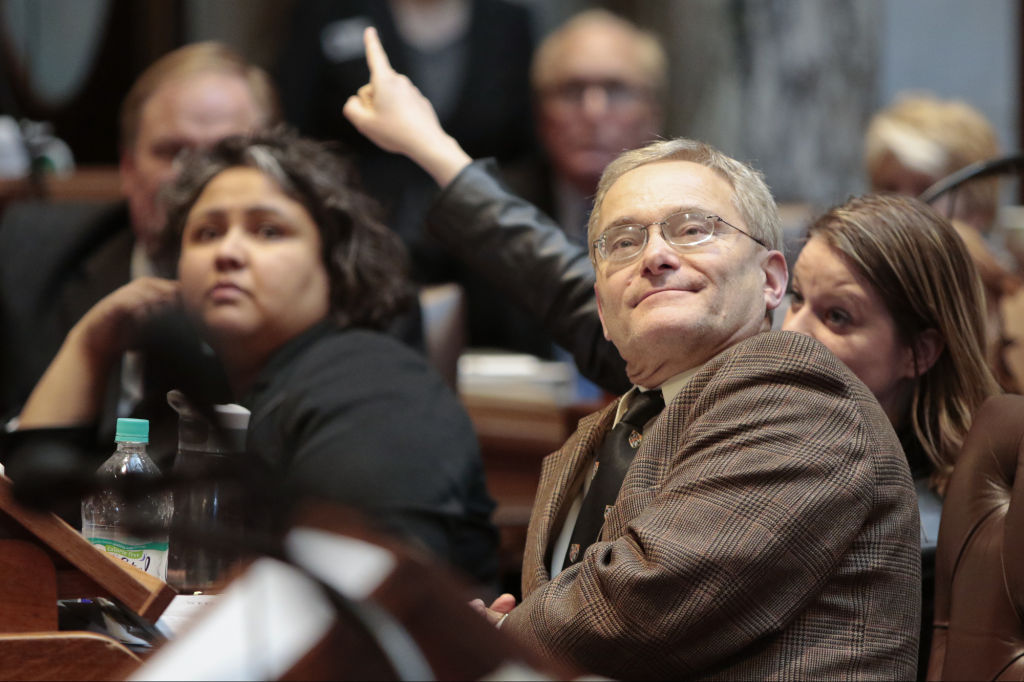 The Wisconsin Assembly early Friday completed a marathon debate by passing a right-to-work bill that will allow workers in unionized workplaces to opt out of paying union dues.

Meanwhile, labor groups are getting ready for the change by reinforcing the value of union representation to their members.

“We know that we need to go out and do internal organizing about why the union is a good value and how you need to be a dues-paying member,” said Dave Branson, executive director of the Building and Construction Trades Council of South Central Wisconsin.

Immediately after the vote Friday morning, lawmakers on either side of the issue sought to frame the vote.

The bill, introduced just more than two weeks ago, drew thousands of protesters to the state Capitol as the Senate and then the Assembly passed the fast-tracked proposal. But the turnout was nothing like the sustained opposition during the 2011 debate over Act 10, which curtailed collective bargaining for most public employee unions.

Bill to be signed soon

Walker had said for months that he did not want to launch the right-to-work debate because it would distract from his agenda. But the governor quickly said he would sign it when Senate Majority Leader Scott Fitzgerald, R-Juneau, introduced Senate Bill 44 on Feb. 20.

Beginning Thursday afternoon and into Friday morning, minority Democrats kept their Republican rivals up all night debating the bill in hopes of persuading a few GOP representatives to join them. But the bill passed on a 62-35 party-line vote around 9 a.m. Friday after about 20 hours of debate.

Vos has said for two weeks that he had enough votes to prevail, but he didn’t predict all Republicans would follow him. After the vote, he said the long debate solidified the support of wavering members of his caucus who might have voted no just last week.

Democrats blamed the defeat on out-of-state campaign contributions that drowned out the wishes of at least some union members and small businesses in GOP districts.

“What we saw today was one more example of right-wing fanaticism on steroids,” Minority Leader Peter Barca, D-Kenosha, said. “It’s a sad day for Wisconsin.”

State union leaders were discussing Friday the need to blunt potential losses of dues-paying members. The bill is set to take effect immediately after it is signed.

Branson said union officials have been talking to counterparts in right-to-work states about what has worked for them.

Bolton said among the 28,000 active Steelworkers members in Wisconsin, just 54 pay fees in lieu of union dues because they object to the union’s political activities, which included endorsing and working on behalf of Walker’s Democratic challenger, Mary Burke, last year.

“I don’t expect that number (54) to grow,” Bolton said. “And I expect that if we continue to represent members the way we have been, the loss will be minimal.”

In Michigan, where right-to-work became law in 2012, the Steelworkers union has maintained its membership, which currently stands at about 24,000, he said.

While the union has lost some public-sector members, it is actively organizing and gaining members in the private sector, Bolton said.

Bolton emphasized that the effects of right-to-work will spool out over time as existing contracts expire. In the meantime, he said, local units are communicating with their members “so they understand where they got where they are in wages and benefits ... and the good things they (unions) have done.”

At the Capitol, Democrats bemoaned Republicans’ unwillingness to amend the bill with provisions that would have delayed enactment to allow businesses time to prepare.

They also were unsuccessful in adding funding for technical colleges to replace vocational training in case union membership and funding for labor training centers decline.

“Why not have a sunset provision?” Barca asked. “I think they know that wages will go down.”

Democrats pointed to studies showing that overall wages tend to be lower in right-to-work states and that such laws are a minor factor in business decisions to expand or relocate.

Asked when the benefits of right-to-work would appear, Vos said it was difficult to predict.

“It’s not like tomorrow we’re going to see a 10,000-job announcement,” Vos said. “The immediate effect is worker freedom.”

Democrats had conceded days ago that Republicans had the votes they needed.

For several hours during the overnight debate, the majority party offered little resistance, although Rep. Dale Kooyenga, R-Brookfield, stood up around 3:45 a.m. and told an emotional story about how his father is a union garbage man but respects that his son believes right-to-work fosters workplace freedom.

Rhetoric sharpened as the vote neared.

“This bill is a disgrace,” said Rep. Chris Taylor, D-Madison.

Rep. Dave Murphy, R-Greenville, said one Democratic representative earlier was “droning on and on about nothing.”

It's as much about the law or politics or unions as it is about, well, commerce.

Democratic senators say Wisconsin doesn't want the measure. The Republican Senate Majority Leader calls it one of the most important jobs bill of the session.