Republican U.S. Senate candidate Kevin Nicholson has found his Democratic past is not dead — in fact, it’s not even past.

Nicholson, a Delafield management consultant seeking the GOP nod to oppose Democratic Sen. Tammy Baldwin, is still grappling with questions — many from fellow Republicans — about his background, which included a stint as the national College Democrats president.

That’s because a string of disclosures over the last nine months suggest Nicholson’s GOP conversion may not have unfolded as cleanly as he has said.

Influenced by life experiences that included serving in the Iraq War, Nicholson has said he was sure he was no longer a Democrat in 2000 and became a Republican by 2007.

But while residing in Massachusetts in 2010 as a Harvard University graduate student, Nicholson did not register as a Republican, according to records obtained from the Cambridge, Mass., Election Commission. He opted not to choose a party registration.

Nicholson told reporters at an event last month that “I’ve been donating to Republicans for a long time, since 2008. Voting for them; helping them; joining the party.” He said in an interview last year that his move from being a Democrat to a Republican was complete by 2007, by which time he said he was “livid with the Democratic Party.”

There have been other questions about Nicholson’s work for Democrats in Minnesota in the early 2000s and his voting record in North Carolina, where he was a registered Democrat from 2005 to 2010.

Wisconsin Republican strategist Brian Nemoir, who advised Gov. Tommy Thompson in his 2012 U.S. Senate run but is unaffiliated in this race, said Nicholson’s conversion, combined with other elements of his biography, could form a compelling narrative.

But that has been hampered by inconsistencies in Nicholson’s account of how it unfolded, Nemoir said.

“I don’t think it’s unreasonable to believe that someone’s political leanings have changed over time,” Nemoir said. “What does strike me as unusual is the inability to deliver a consistent story.”

Nicholson’s campaign did not make him available to comment for this story. The campaign responded with a statement saying Nicholson’s military service, private-sector career, family life and choice to become a Christian all contributed to his political conversion.

“I’m a conservative today not because I was born one, but because of the experience I earned,” Nicholson said in the statement.

Nicholson is vying with state Sen. Leah Vukmir in the GOP primary. Madison businessman Eric Hovde has said he also may run as a Republican. The primary is Aug. 14 and the general election is Nov. 6.

Vukmir’s campaign told the State Journal that she’s a trusted conservative with a record of accomplishment in the state Legislature.

Wisconsin Democrats, meanwhile, have sought to paint the inconsistencies as showing Nicholson isn’t telling the truth.

“Kevin Nicholson’s pathological dishonesty is disqualifying, and no amount of spending from his out of out-of state, billionaire mega-donor or corporate special interests can change that,” said Brad Bainum, a spokesman for the Democratic Party of Wisconsin.

“It’s a roll of the dice with Kevin, because you just don’t know enough about him. You don’t know who he really is,” Fitzgerald told Politico magazine.

The campaign also said Nicholson attended a Republican National Committee event in Massachusetts in 2010, and provided a follow-up email from the event sent to Nicholson and other attendees from Sean Bielat, a Republican who ran for Congress in 2010 against then-Democratic Rep. Barney Frank.

State campaign finance records show Nicholson began contributing to Wisconsin Republican candidates, including Gov. Scott Walker, in 2011. By March 2012, Nicholson voted in the Republican primary in Massachusetts, records show. He returned to his native Wisconsin in 2012.

Vukmir has the backing of much of the Wisconsin Republican establishment, including Priebus, Fitzgerald and many other state and local Republican office-holders. Vukmir also has a super PAC backing her, financed primarily by GOP mega-donor Diane Hendricks, of Afton, and the Metropolitan Milwaukee Association of Commerce.

For months, Nicholson has faced questions about his voting record in North Carolina, where he lived at the time of the 2008 presidential primary, when he was stationed as a U.S. Marine at nearby Camp Lejeune.

As first reported last year by Milwaukee’s WITI-TV, Nicholson said he voted “no preference” in the 2008 presidential primary in North Carolina because he had registered there as a Democrat in 2005, a move that prevented him from voting in the Republican primary.

However, North Carolina voting records show no Election Day votes were cast as “no preference” in that election in the Hampstead, N.C, precinct in which Nicholson resided. State records indicate Nicholson voted on Election Day.

Nicholson has said the records are wrong; he has not explained how or why. The campaign’s statement to the Wisconsin State Journal didn’t address the matter.

As president of the national College Democrats in 2000, Nicholson spoke at that year’s Democratic National Convention. Nicholson has said he left the event “absolutely sure” he was no longer a Democrat.

But campaign finance records first reported by The Associated Press last month showed Nicholson was paid to do work for Democrats running for office in Minnesota in 2002.

Nicholson told Fox News that he and his parents, Michael and Donna Nicholson of Mequon, are no longer in contact. Kevin Nicholson said “that’s a decision they made on the basis of their politics.”

Kevin Nicholson also told the station that his Democratic past actually reinforces his present commitment to conservative Republicanism.

“Those of us that have kind of walked a similar path, which includes, of course, Ronald Reagan and many other conservatives that were once Democrats, we own this in a way that’s hard to explain,” Nicholson said. “We advocate for it because we’ve seen the other side.”

Band manager for Bon Iver to run for Congress

The manager of indie folk band Bon Iver is planning to run for the Wisconsin congressional seat currently held by Republican Sean Duffy.

The Madison businessman is making the announcement this weekend. 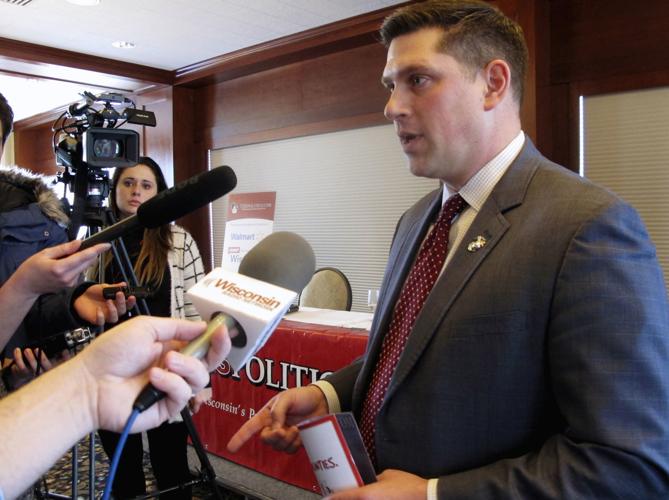 Republican U.S. Senate candidate Kevin Nicholson is facing questions about his conversion from Democrat to the GOP. 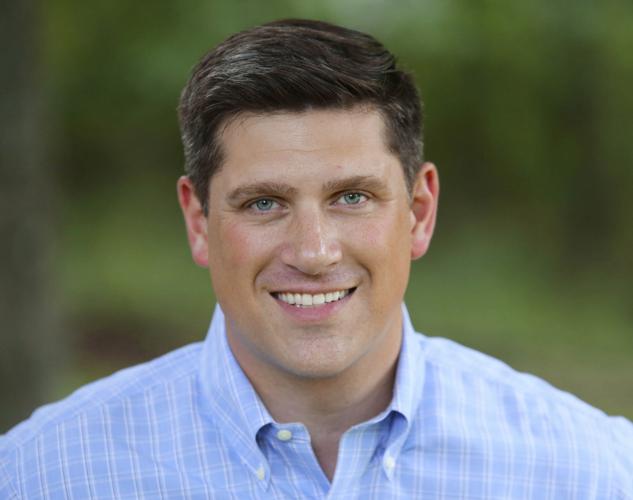 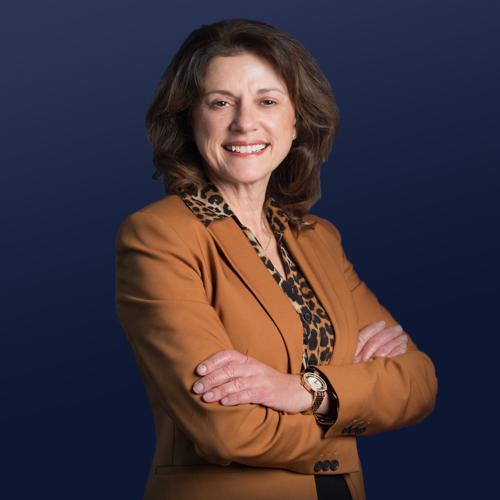