Wisconsin Republican Party chairman Andrew Hitt says his organization has no plans to abandon the party’s presidential primary in the spring, when President Donald Trump’s name is slated to appear on the ballot.

Hitt’s comments come as at least four other states — South Carolina, Nevada, Arizona and Kansas — are expected to finalize cancellations of their Republican presidential primaries next year as Trump seeks re-election.

Hitt, when asked at a WisPolitics.com luncheon Thursday, said the Wisconsin GOP has no plans to cancel the Republican presidential primary scheduled for April 7 and has not received any pressure from the Republican National Committee or president to do so.

“I talk to the RNC, the White House, every week,” Hitt said. “That topic has never come up.”

It’s not exactly clear whether a political party in Wisconsin could cancel its presidential primary even if it wanted to.

State law says major political parties “may certify to the (elections) commission that the party will participate in the presidential preference primary.”

Michael Haas, an attorney for the state Elections Commission, said he’s not aware of a state party ever attempting to forgo a presidential primary. If a party did not seek to certify its primary, he said the commission would need to deliberate on what that would mean.

“If the party does not file a certification and does not list any candidates, we’re sort of in uncharted territory,” Haas said.

Canceling nominating contests is not unusual for the party that controls the White House when an incumbent president is seeking a second term. Democrats in Arizona skipped presidential primaries in 1996 and 2012, as did Republicans in 2004.

Long-shot candidates challenging Trump for the Republican nomination have objected to the moves in Nevada, South Carolina and Kansas to skip GOP primaries or caucuses next year.

Challengers have emerged to Trump, including former Massachusetts Gov. Bill Weld and Joe Walsh, a former Illinois congressman. Others may join them.

Scott Fitzgerald may be nearing bid for Congress

Included in the lineup for Jefferson's 2019 Gemuetlichkeit Days Parade on Sunday was "Fitzgerald for Congress."

Lawmakers will likely need to come up with more money or Lincoln Hills' planned 2021 closure could be threatened. 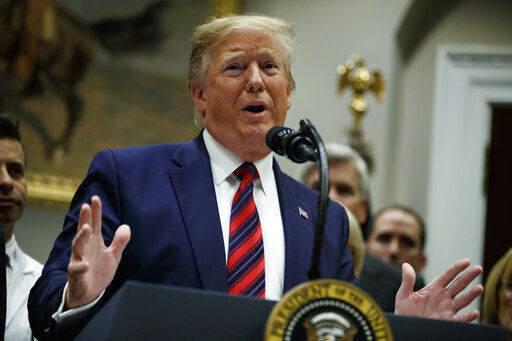 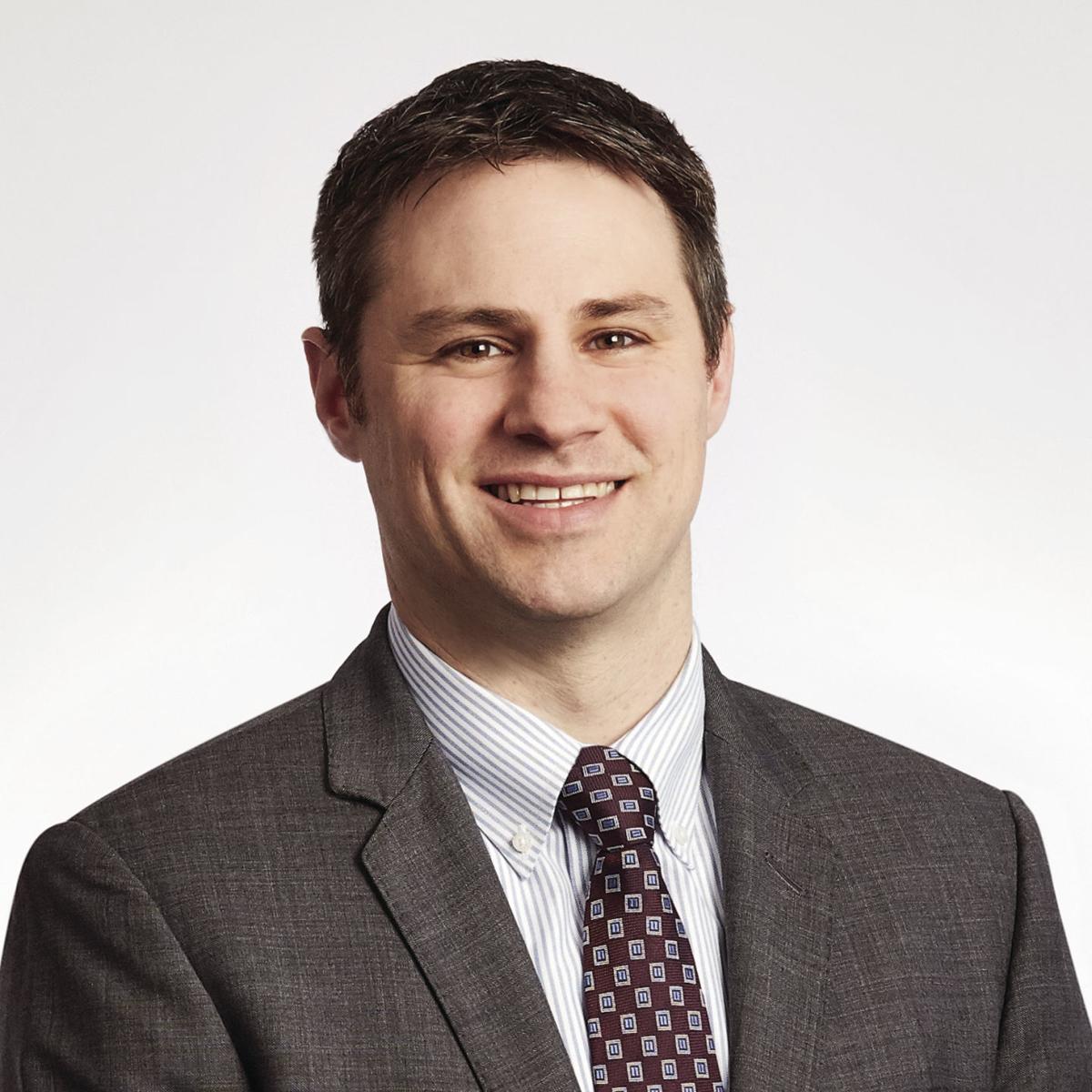