Republican state lawmakers who head committees charged with overseeing education policy in Wisconsin disagree on who should be the next state superintendent.

Two challengers to Superintendent Tony Evers have garnered support from conservatives as they try to unseat Evers, who is backed by Democrats and teacher unions. The race is officially nonpartisan, but support in Evers’ past two runs has largely broken down along party lines.

That makes it all the more surprising that Republican Sen. Luther Olsen, chairman of the Senate Education Committee, is backing Evers and not challengers John Humphries or Lowell Holtz.

“I just am not sure we need a change,” Olsen told The Associated Press in an interview this week. “I don’t see a need.”

That’s in stark contrast to Assembly Education Committee chairman Rep. Jeremy Thiesfeldt, a Republican who not only backs Humphries but also is co-chair of the campaign and appeared with Humphries when he launched his candidacy.

Humphries said he disagreed with Olsen’s belief that no change was needed in leadership at the state Department of Public Instruction, or DPI.

“Tony Evers has been at DPI for 16 years as No. 1 or No. 2,” Humphries said at a Milwaukee news conference where he proposed revamping school report cards. “He hasn’t helped schools improve like other states have. That’s the critical role that DPI can play in leadership and support for schools and unfortunately if Sen. Olsen doesn’t see that, I think we have to disagree. Wisconsin can do better.”

“Sen. Olsen has been a great advocate for our kids,” Evers said in an emailed statement. “He listens to parents, teachers and students.”

Olsen was particularly dismissive of Humphries’ call to create a state school board. Wisconsin is one of only three states that does not have one.

“The Legislature is a state school board,” Olsen said. “How many cooks in the kitchen do you want?”

Evers and other critics have said the same thing, and even Thiesfeldt, who said he was open to creating a state board, said he wouldn’t propose the required constitutional amendment to make the change.

Humphries is a former consultant for DPI, which he would run as state superintendent. He recently resigned from an administrator position with the Dodgeville school district but continues working there as a consultant.

Humphries and Holtz are both vocal backers of the school choice program, including using taxpayer money for vouchers for students to attend private schools. Evers opposes expansion of the program, which has been a priority for Republicans in recent years.

Olsen has been more critical than some Republicans about the voucher program, but did vote to expand it statewide and increase the amount of payments to participating families. Thiesfeldt has been an outspoken advocate for the choice program.

Many officeholders have been reluctant in past races to endorse candidates given that the race is nonpartisan. Humphries has tried to garner bipartisan support for his campaign, for which Democratic state Rep. Jason Fields, a voucher supporter, is a co-chair. And Humphries, like Evers, signed the petition to recall Gov. Scott Walker from office in 2011.

Walker, a voucher supporter who has also worked closely with Evers on a variety of initiatives, did not endorse anyone in 2013 when Evers defeated then-state Rep. Don Pridemore, a Republican. Pridemore now backs Holtz, the former superintendent at the Beloit and Whitnall school districts.

Racine high school teacher Rick Melcher is also running as a write-in candidate. The top two vote-getters in the Feb. 21 primary will advance to the April 4 general election.

In an image-obsessed era when politicians take on celebrity status, good teeth are nothing to frown at. 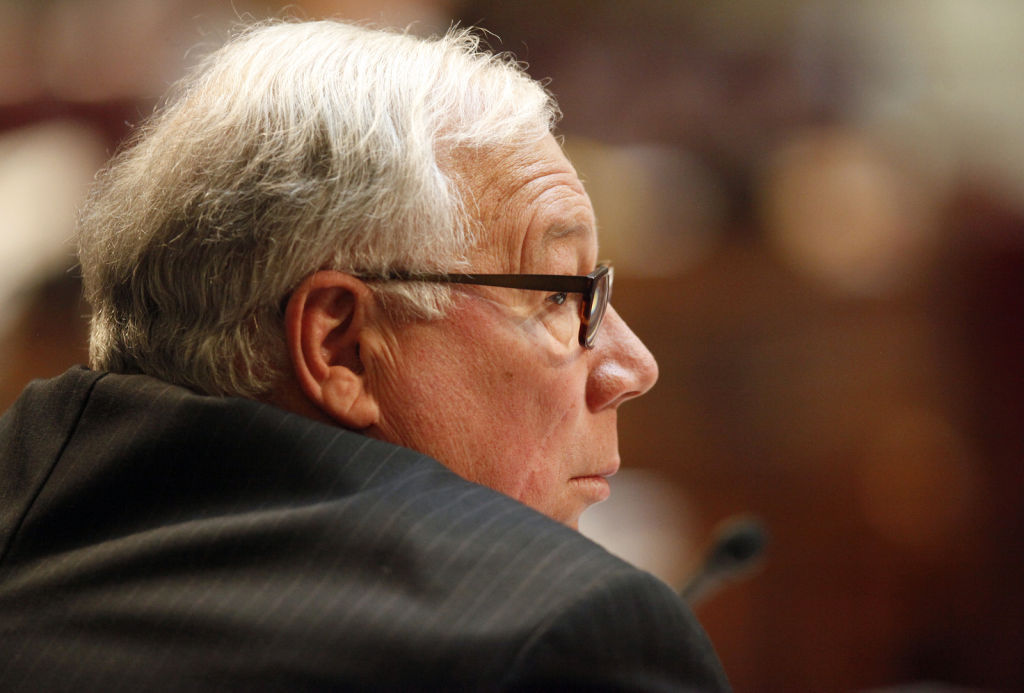 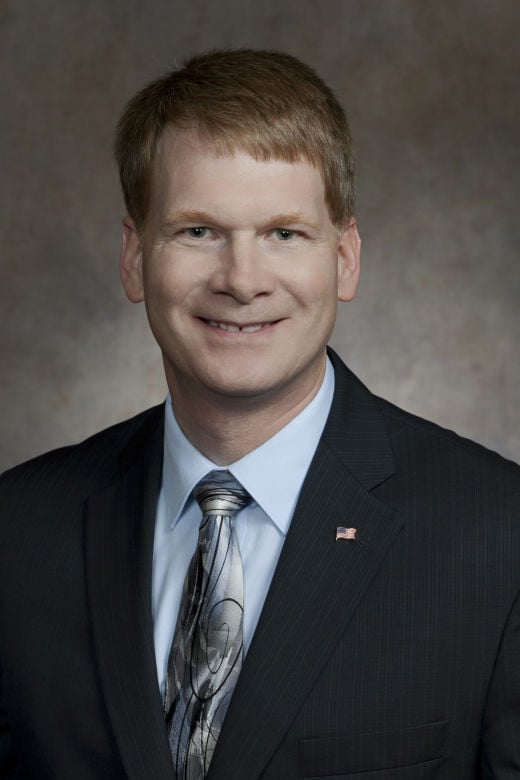