Assembly Speaker Robin Vos confronted 2016 presidential candidate and Ohio Gov. John Kasich in September over his stance on partisan redistricting in Wisconsin, according to a report published Sunday in New York magazine.

During a meeting of national statehouse leaders in Columbus, Ohio, Kasich “got into a tussle” with Vos after the Republican from Rochester brought up the U.S. Supreme Court case involving redistricting in Wisconsin, the report said.

According to the report, Vos “amicably” approached Kasich, who is also a Republican, during the meeting and then swore at him for supporting the challenge to Wisconsin’s legislative districts, which opponents say unfairly benefit GOP candidates.

“They had a heated exchange in which Vos accused Kasich of betraying his party,” the report said.

In a statement from Sept. 5, Kasich said the Supreme Court “has a unique opportunity in this case to support fair, common sense standards for how districts are drawn and put legislators in a better position to work together to effectively govern and get results.”

The report does not specify what date the two met, but the National Speakers Conference took place in Ohio from Sept. 6 to Sept. 9.

Kasich, who is in his second term as governor, only won his home state of Ohio during the 2016 Republican primary season before dropping out of the race in May of that year.

Vos did not respond to New York magazine for comment.

"That's what they are," Vos said in a WISN-TV interview that aired Sunday morning. "You don't hold somebody hostage for your own personal needs."

A marketing company in Tokyo is awarding a novel perk to its non-puffing employees: an extra week's holiday for nonsmokers.

Asked if he swore, Robin Vos replied John Kasich "can characterize it however he wants." 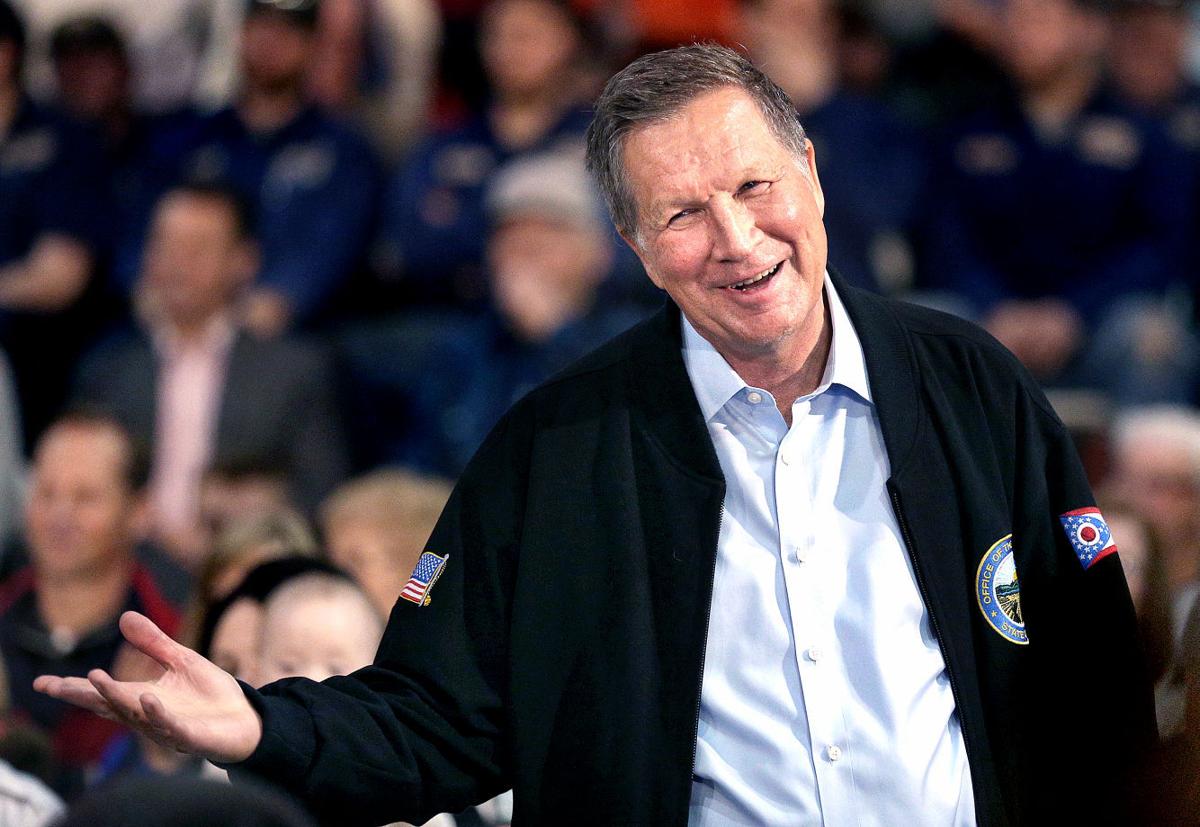 Ohio Gov. John Kasich was confronted by Assembly Speaker Robin Vos over his support of a lawsuit seeking to overturn Wisconsin's redistricting plan. 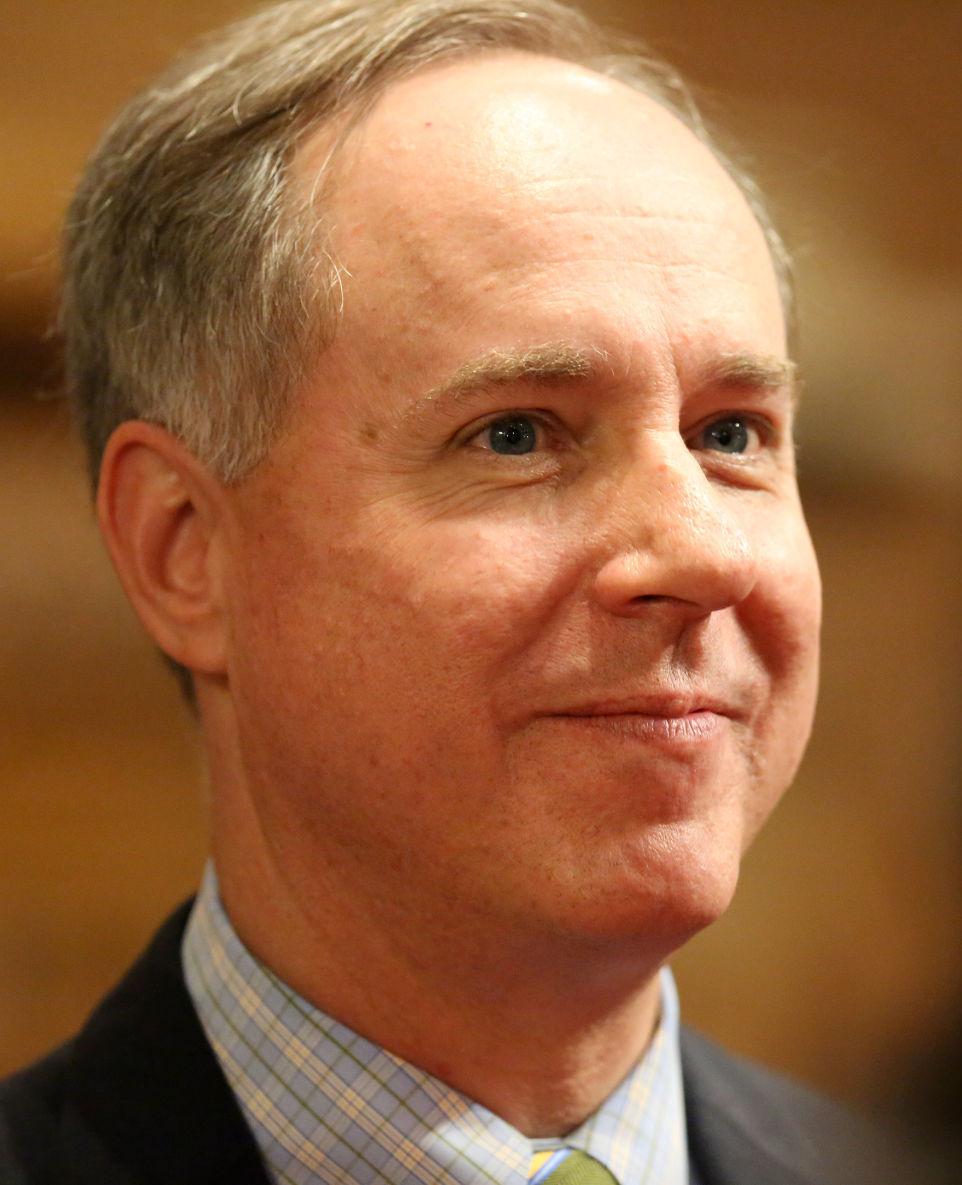