Since its founding in 2016, We Are Many–United Against Hate has been gaining national recognition. Its founder and president, Masood Akhtar, received the FBI’s National Director’s Community Leadership Award in May.

“It has become increasingly clear that we need to build organizational infrastructure and capacity if our movement is going to continue to grow and prosper,” Akhtar said in announcing the appointment. “Mike has both the skills and the passion to help us do that.”

McCabe has served on the group’s advisory board nearly since its inception and has shown dedication to the group’s mission, knowledge in operating a nonprofit and strong communication skills, Akhtar said.

McCabe was recognized in 2012 by the Society of Professional Journalists and Wisconsin Freedom of Information Council as the “Citizen Openness Advocate of the Year,” and the UW-Madison School of Journalism honored him with its Distinguished Service Award in 2015.

“I am honored and beyond excited to take on this new challenge,” McCabe said, “We need to figure out how to have civil conversations and build solid relationships with those we have been conditioned to see as enemies. No nation filled with hate can be great.”

We Are Many–United Against Hate encourages everyone to voice their support for promoting peace and unity in our community and stand united with your neighbors against hate at www.united-against-hate.org

A former white supremacist and a man whose father was murdered in the Oak Creek Sikh temple shooting will promote peace together Sunday at Monona Terrace.

About 2,500 people attended "Know Your Rights: United We Stand," a public forum Sunday at Monona Terrace. 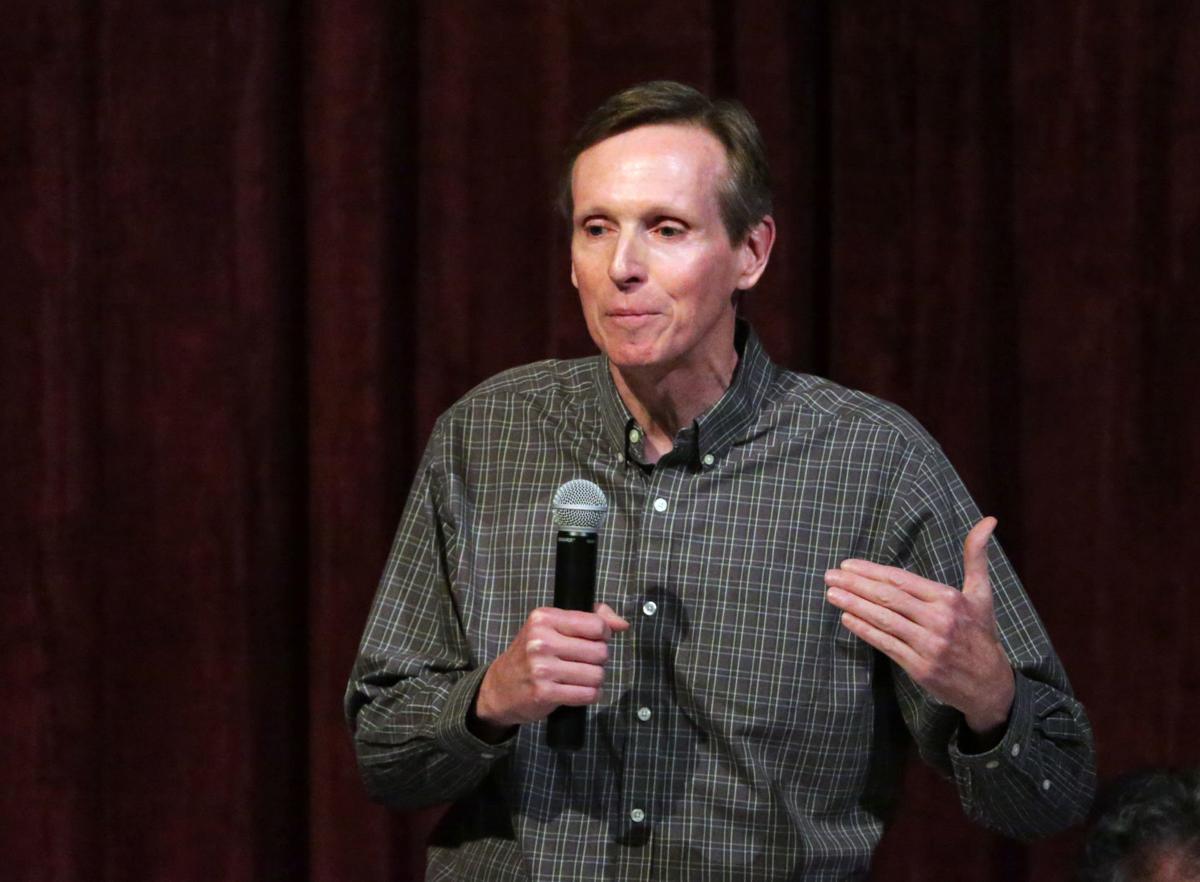 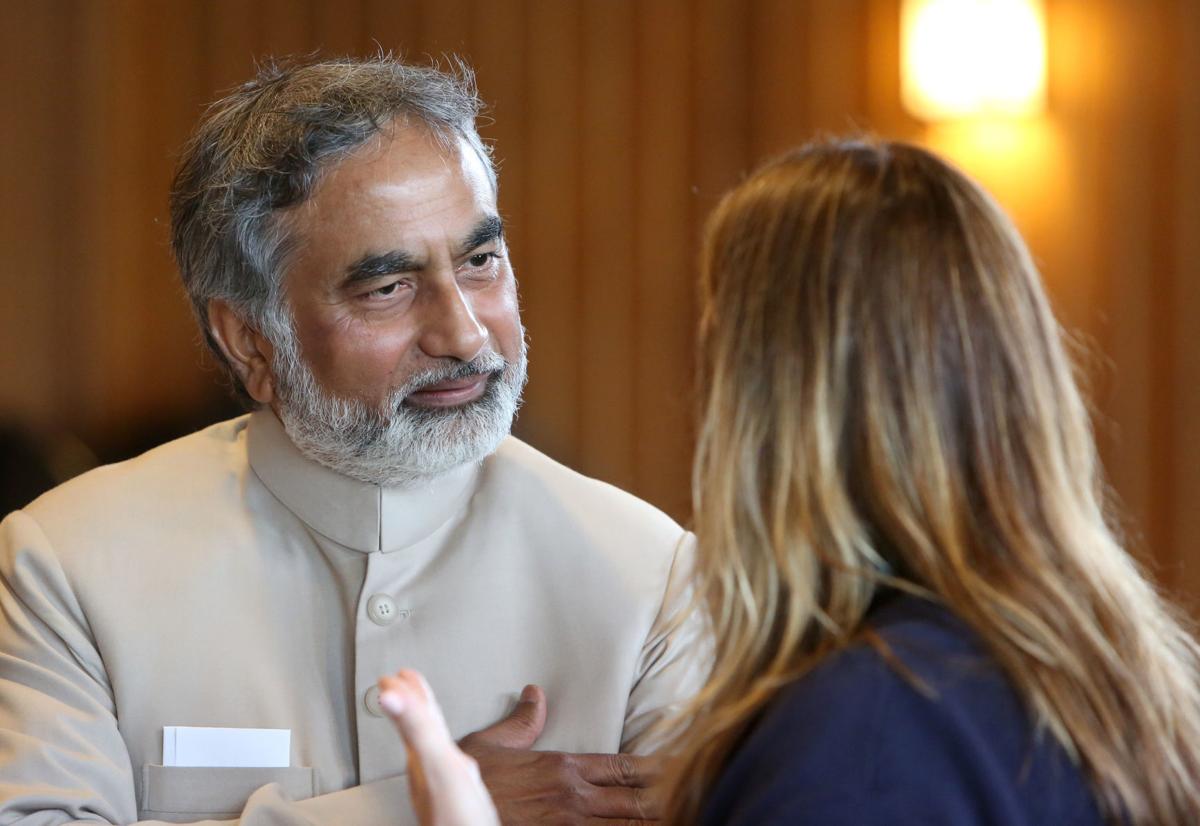