Former Lt. Gov. Rebecca Kleefisch on Thursday announced she has resigned from her role at the helm of a Washington, D.C.-based group commemorating women’s suffrage.

Kleefisch served in the role as executive director of the Women’s Suffrage Centennial Commission for less than nine months.

Kleefisch’s departure from her role in Washington comes as she mulls a run for governor in 2022. In September, she said she won’t pursue a bid to represent Wisconsin’s 5th Congressional District, covering the Milwaukee suburbs, following the announcement that U.S. Rep. Jim Sensenbrenner, R-Menominee Falls, won’t seek re-election in 2020.

Kleefisch, a Republican, took the role after her departure in January from the lieutenant governor’s office, where she served for eight years under former Republican Gov. Scott Walker.

The commission, created by Congress in 2017, is tasked with coordinating commemorative and education efforts celebrating the 100th anniversary of women’s right to vote in 2020.

In a post on Twitter, Kleefisch cited distance from her family as the reason for her departure.

“My family just can’t handle how much I’m gone to DC,” Kleefisch said. “Like just about every mother in Wisconsin, I sometimes struggle balancing work and family. I try hard not to let it get lopsided but I now have more clarity on how my time out of state was not awesome for my kids and husband.”

Two agenda items requested by Supervisor Tim McCumber to appear on the next county board meeting agenda regarding an investigation of several supervisors and the conduct of the county’s attorney have not been added to the agenda, despite having the required number of signatures per the board’s rules.

The major snowstorm that swept through Madison Friday and Saturday dropped 5.8 inches of snow, according to measurements taken at the Dane County Regional Airport. 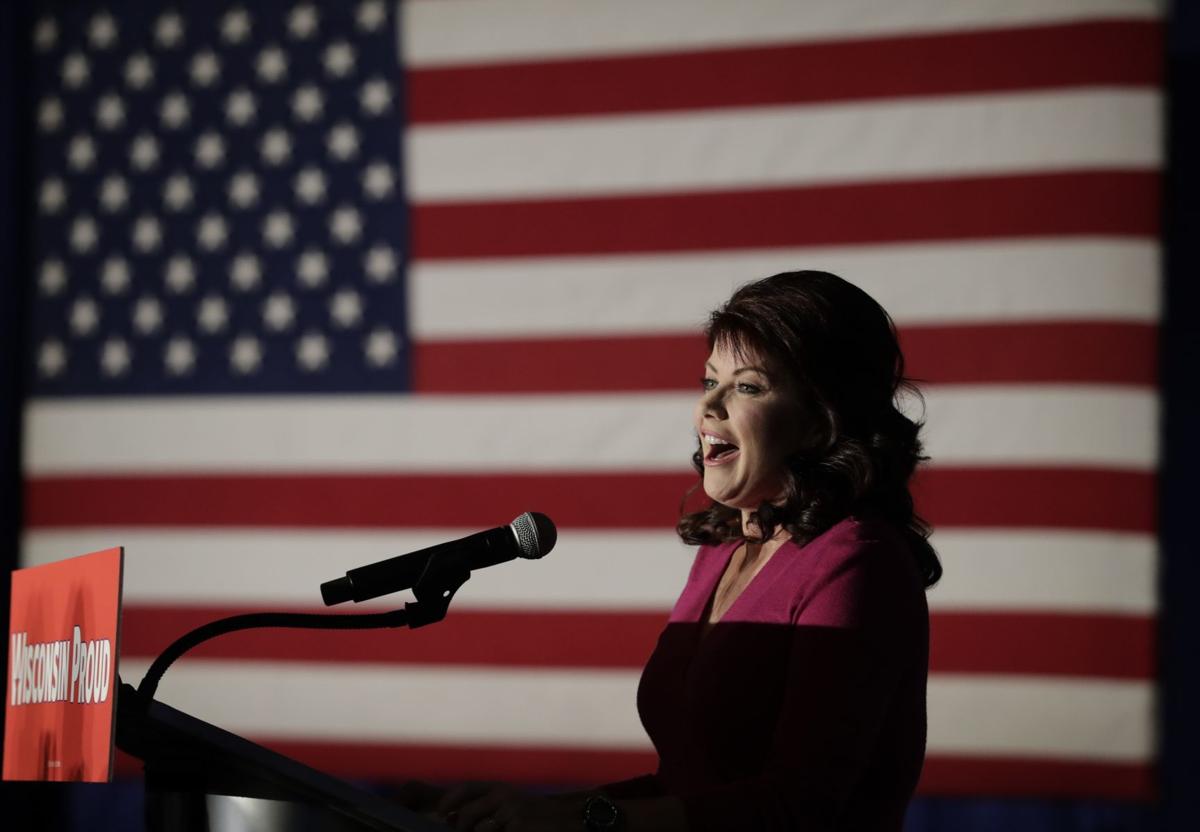 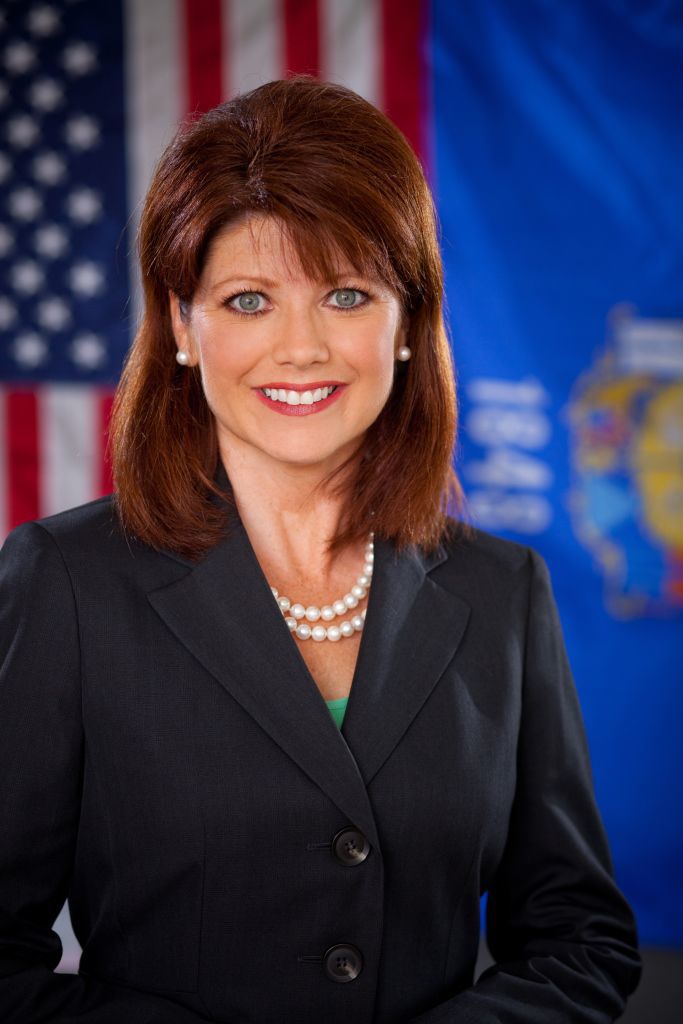