Rapper Cardi B took issue Thursday with a Wisconsin congressman who criticized her Grammy performance during a speech on the House floor.

U.S. Rep. Glenn Grothman, R-Glenbeulah, said he has received complaints in his office about Cardi B’s performance last month at the Grammy Awards as “inconsistent with basic decency.” She and Megan Thee Stallion performed the song “WAP.”

Grothman joins many other conservatives who have criticized the performance, which featured scantily clad dancers and sexually suggestive choreography. The song title is a sexual reference.

“Wake up FCC and begin to do your job,” Grothman said. “The moral decline of America is partly due to your utter complacency.”

“This gets me so mad ya don’t even know!” Cardi B tweeted. “I think we all been on the edge this week since we seen police brutality back to back including watching one of the biggest case in history go down DUE to police brutality but wait ! This is wat state representative decide to talk about.”

Grothman’s spokesman did not return a message seeking comment.

Photos: A vigil for Black lives

Grothman expressed opposition to a measure included in the bill that would expand the earned income tax credit for single people, which he described as a "marriage penalty."

U.S. Rep. Mark Pocan said he is avoiding any large events, particularly as COVID-19 cases continue to rise in Congress. 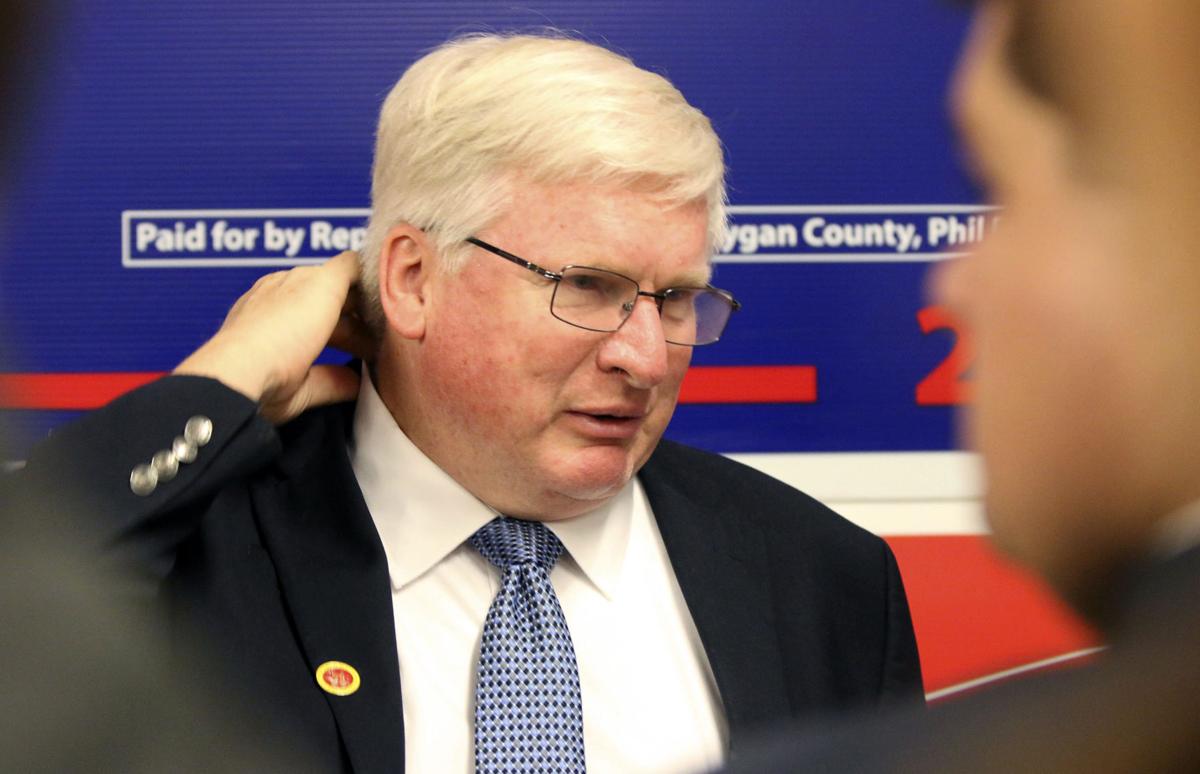 U.S. Rep. Glenn Grothman criticized the Grammy performance of rapper Cardi B, who clapped back on Twitter. 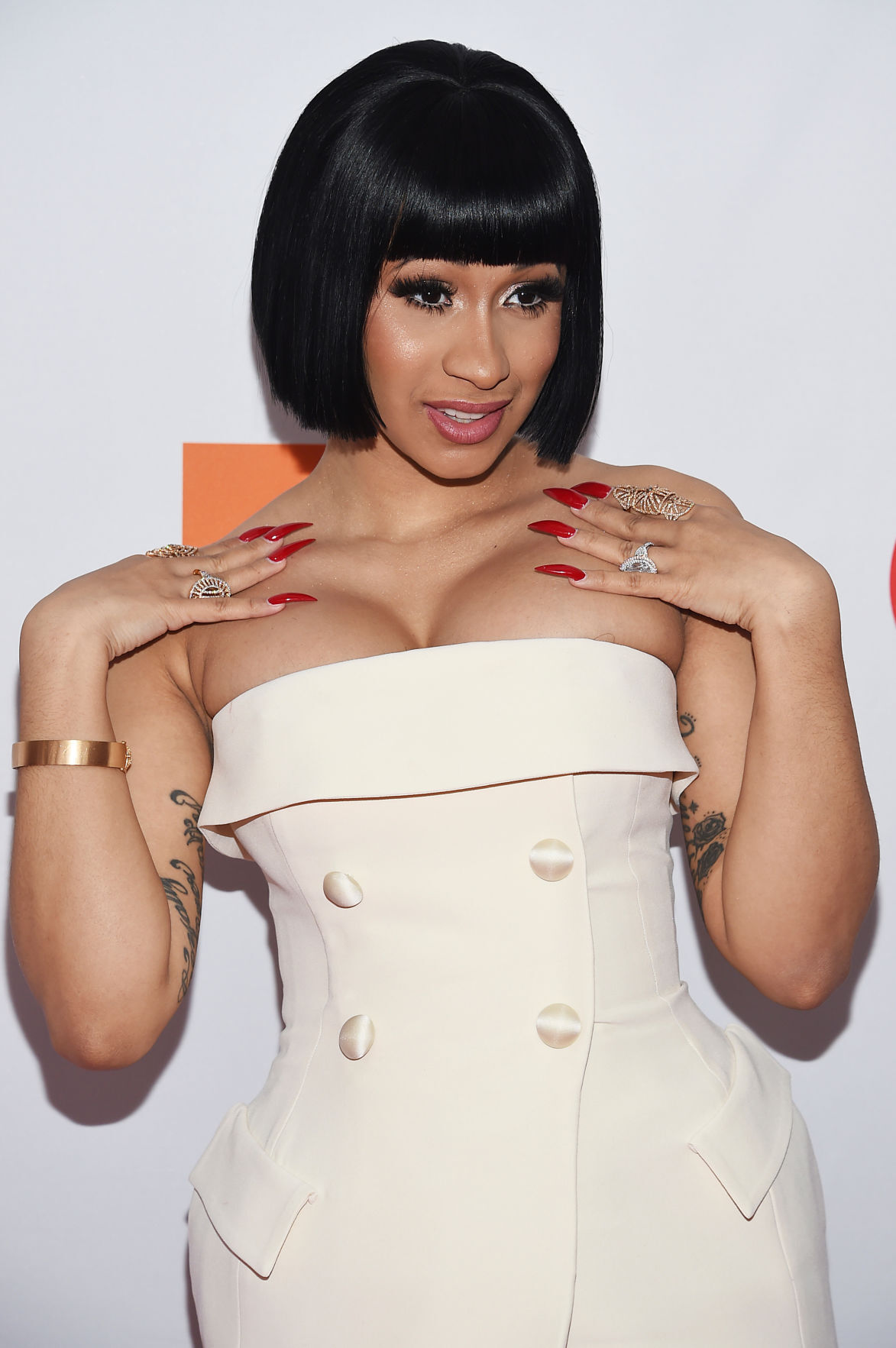