The race to lead the Democratic Party of Wisconsin has become a debate about salvaging the party's fortunes in a once-blue-leaning state that, in recent elections, has become steadily more red.

Laning succeeded Mike Tate in 2015 at the post, which effectively means being chief executive of the party's day-to-day operations. A businesswoman and community activist, Laning then was viewed as new blood for the party, having had little background in Democratic politics outside a run for state Senate in 2014.

Now the 2017 state convention finds Wisconsin Democrats back on the ropes. The last election brought one of their most punishing defeats yet, while collective bargaining changes and a right-to-work law have steadily eroded the membership and financial clout of their organized labor allies.

Yet it's also a time of heightened energy among the party's grassroots. Many are outraged and roused to action by the presidency of Republican Donald Trump.

The party chairperson race, in part, centers on what Democrats must do to channel that enthusiasm into wins at the ballot box. Another key question: how to regain support for Democrats in rural Wisconsin, which swung heavily toward Republicans in 2016.

Donovan and Kennedy have said Laning shares blame for the November election results. Kennedy also said Laning isn't doing enough to recruit candidates or represent the party in the media.

"We have an almost invisible party chair," Kennedy said.

Laning, 52, of Sheboygan, defends her stewardship of a party she said was in dire straits when she took over two years ago.

"Our candidates need help, and that has been lacking in a lot of areas," Laning said. "We've made progress on it, but we have more work to do."

Finch, 30, said he would be a more aggressive spokesperson for the party and bring technological savvy that could help the party communicate in the digital age.

"We need somebody that actually understands the future of campaigns," Finch said.

"Working-class people do not have confidence that the Democratic Party stands for them. We have to instill that confidence," Donovan said.

For most of 2016, Wisconsin Democrats thought the 2017 convention would be a time to celebrate.

It didn't pan out. Despite Wisconsin's history of voting Democratic in presidential elections — the state had done so each time since Ronald Reagan — that tide turned last year. Wisconsin, by voting narrowly for Trump, played a key role in sending him to the White House.

Democratic nominee and former U.S. Sen. Russ Feingold also lost to Republican Sen. Ron Johnson despite Feingold leading in the polls until the very end of the campaign.

Much has been said about 2016 Democratic presidential nominee Hillary Clinton declining to campaign in Wisconsin after the primary election. Clinton lost the state to Trump by about 22,000 votes.

Laning said there were "many, many requests from the DPW team" for Clinton to come to the state.

Kennedy has said Laning should have personally contacted Clinton campaign brass at its New York headquarters to sound the alarm about Wisconsin in the campaign's closing weeks.

Laning said Democrats "far more influential than I" tried to do just that — to no avail.

"I did not personally call (Clinton campaign manager) Robby Mook," Laning said. "We reached out as a team, and I had full faith in the people who were reaching out."

Donovan, Finch and Kennedy all said they supported Sanders during last year's primary.

Donovan has criticized Laning's reversal on her superdelegate vote at last year's Democratic National Convention. Laning said in 2015 that she would cast her superdelegate vote for whoever won the Wisconsin primary. Sanders won it by 13 points, but by that point Laning had shifted to say she would back the presumptive nominee, which turned out to be Clinton.

"As a state chair, I think the better decision would've been, 'Wisconsin voted, you've spoken, and we're with you,' " Donovan said.

Democrats' dismal ending to 2016 was due largely to an election wipeout in nearly all of Wisconsin outside the Madison region, the city of Milwaukee and a few college towns.

Stressing economic issues is key to reconnect with voters, Laning, Donovan and Kennedy said. The candidates also generally agree the party needs more of a permanent infrastructure to support its candidates and share its message year-round.

Laning said that, since she became party chairwoman, she has prioritized improving party finances and beefing up its organizing capacity. Earlier this year the party hired six new organizers that she said will help create a year-round presence for the party and connect with activists and groups outside the party.

Kennedy has said Democrats missed an opportunity when no candidate challenged state Supreme Court Justice Annette Ziegler, who's backed by conservatives and Republicans, in the April spring election.

"We can talk to people. We can encourage people to run, but it's their decision," Laning responded.

Kennedy stresses his organizing credentials as the former president of American Federation of Teachers-Wisconsin, a union representing teachers in K-12 schools, technical colleges and state universities.

Kennedy's platform calls for a statewide organizing push in 2017 and recruiting Democratic ward captains in every voting ward of the state. He said a massive organizing effort would enable Democrats to reconnect with voters and present the party's priorities in a new light.

"We can't keep going to people and saying: 'These are the five bills Democrats want to pass,' " Kennedy said. "What we need to start doing is talking to people and engaging around what our values are."

Finch said he has been on the front lines of political organizing, having worked as a field organizer in 2014 for the state party's coordinated campaign. He said he wants to bolster the party's online and digital presence while ensuring what he describes as a "truly democratic process" in the primary for governor in 2018, when Republican Gov. Scott Walker may see a third term.

"We do have to rebuild the party from the ground up," Finch said.

Donovan was an officer in local Democratic Party units in Milwaukee County, where he lived for much of his life, and Marinette County, where he grew up. He said he views county parties as the building blocks of the state party.

If elected chairman, Donovan said he would strengthen county parties by giving them more support and helping them add members.

Ron Johnson: It would be troubling if White House recorded conversations

Paul Ryan: 'Leave it to the president to talk about and defend his tweets'

A release from Ryan's office said he'll do question-and-answer sessions with high schoolers in Lake Geneva and Delavan and tour a Delavan business.

Milwaukee County Sheriff David Clarke says he's taken a job as an assistant secretary in the Department of Homeland Security. 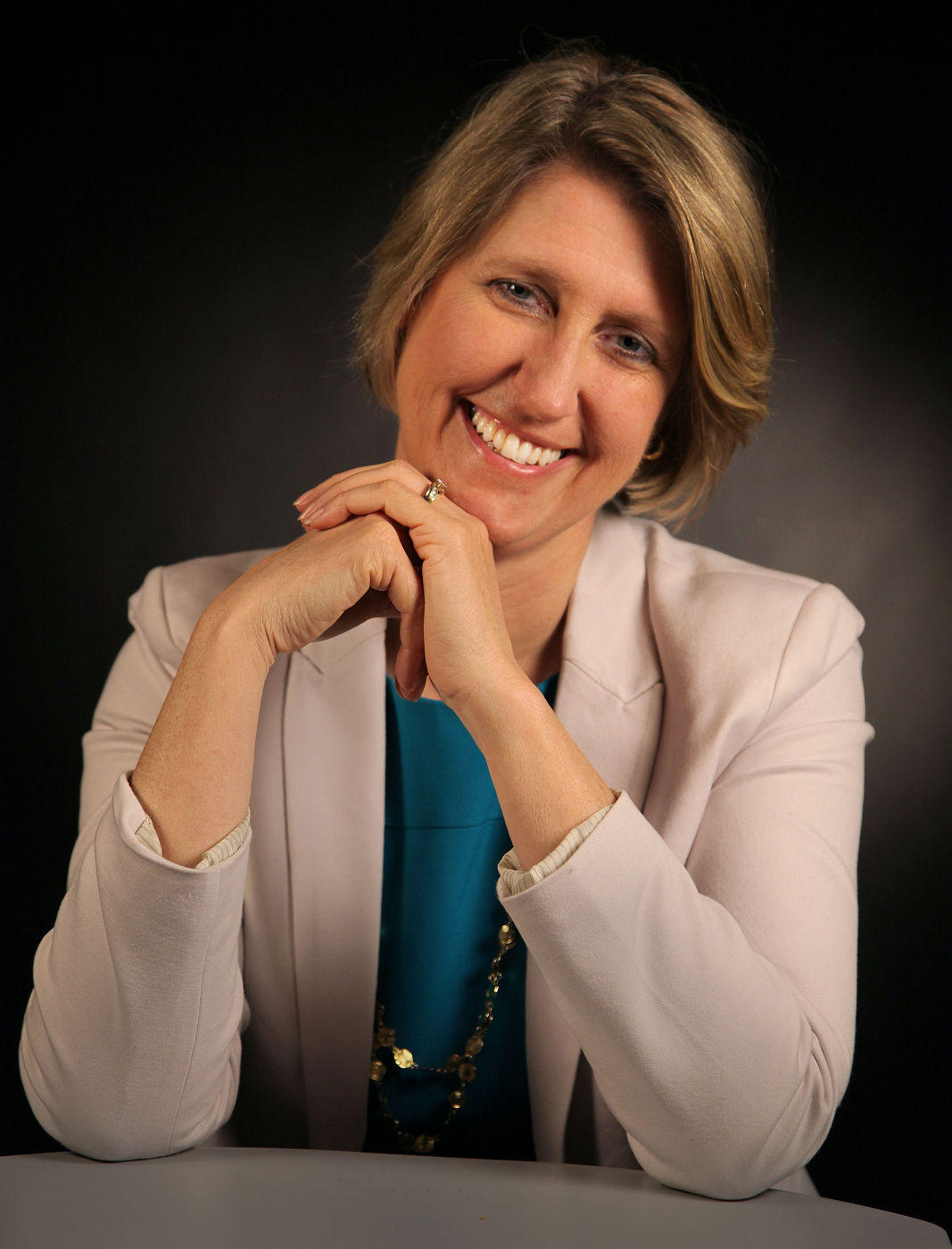 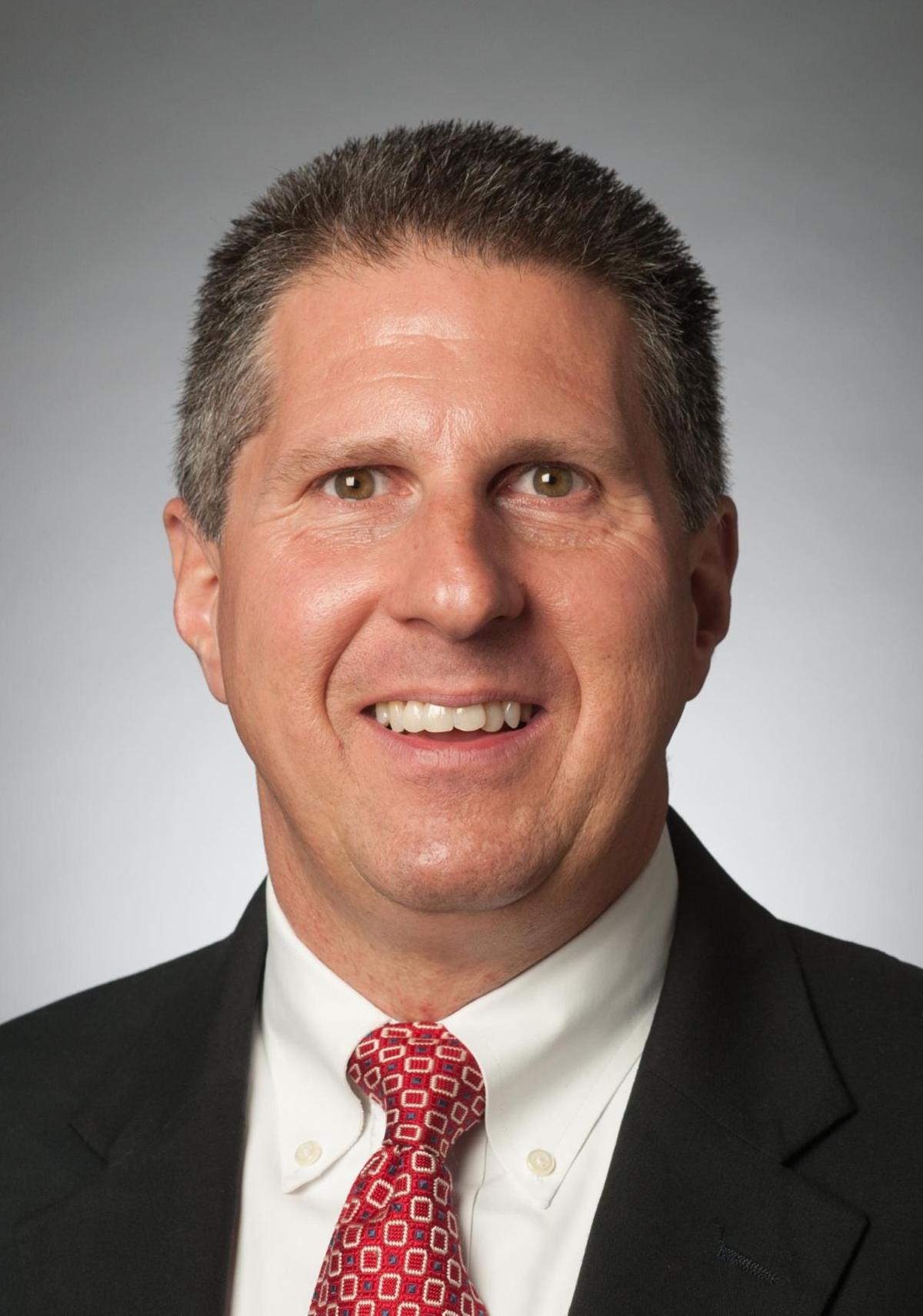 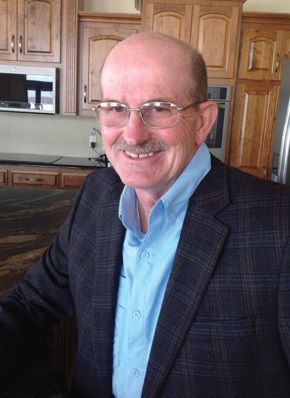 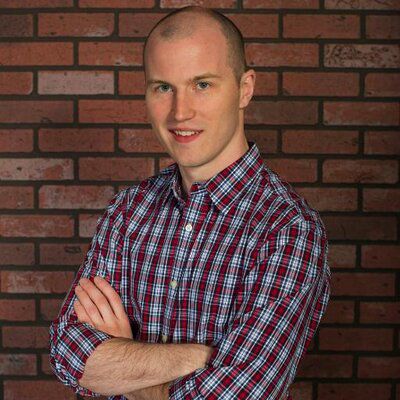