SPRING GREEN — A proposal to allow a business to breed dogs for medical research here has stirred a public backlash.

A decision on the proposal to operate two dog-breeding facilities that would house a combined 100 to 200 dogs at a time and eventually sell the animals for medical research was delayed by the Spring Green Plan Commission and Joint Extraterritorial Zoning Committee for further review last week after concerned residents protested at a hearing.

They voiced worries about the environmental impacts of the facility, as well as concerns over the use of the dogs for lab testing.

Clinton and Jill Kane applied on May 22 to use two different properties for “commercial kennels, dog boarding, training and grooming” purposes. The application did not require them to report to whom they would sell the dogs, but it did state that the Kanes possessed a Class A dog breeder license with the USDA, which allows them to sell 25 or more dogs in a year.

Residents and village officials who were at last week’s meeting said they felt blindsided when attendees told committee members that the dogs would be bred with the intent of being sold for medical research.

“It sounded like a small-scale operation for breeding companion pets,” Plan Commission Chairman Joel Marcus said in an interview with the State Journal.

Marcus and other village officials were not aware of the research purposes until residents brought the information to the meeting, according to Village Clerk Wendy Crary, who was also in attendance.

“Without people showing up I don’t know if we would’ve ever known,” Crary said.

The Kanes confirmed the intention of the facility would be dog breeding for medical purposes at the meeting after the concerns were raised. Committee members voted unanimously to revisit the issue July 17.

It is unclear what type of testing would be done on the dogs after they were sold, but the Kanes’ attorney, Michael Curran, said in an interview the dogs would be “purpose-bred coonhounds.” He said all dogs that would be bred and raised at the facilities are intended to be sold to research institutions.

“This is not a facility to create pets,” Curran said. “It’s not the primary purpose of the business.”

The approval of the two facilities will need to go through several channels because they each lie within multiple zoning municipalities. The larger boarding facility, to be located on Big Hollow Road, would be in the town of Spring Green. It would need approval by the Sauk County Land Resources and Environment Committee.

The Spring Green Town Board already voted May 14 to recommend approval of the facility. The county will make a decision on July 23.

The smaller proposed facility, which is also the Kanes’ residence, would be in an area overseen by both the village and the town of Spring Green. The joint committee oversees zoning in the area. The committee has three members from each municipality.

Colleen Whaley, who lives about a mile away from the Kanes’ home that would house the smaller facility, said she attended last week’s meeting to oppose the operation because of environmental concerns, such as noise, odor and the issue of disposal of animal waste. She said about 20 protesters gathered outside of the Spring Green Village Hall.

“There was not anybody there other than (the Kanes) and their attorney who were in favor of it,” Whaley said.

An online petition was started to urge the committee to vote against the application. As of Wednesday it had nearly 5,000 signatures.

Last fall voters in Mount Horeb, a village about 30 miles southeast of Spring Green, rejected a referendum that would have designated places that breed, sell or use dogs or cats in scientific research as a public nuisance. Animal rights activists had pushed to pass the measure after discovering a beagle breeding facility in the area, but it failed with only 41% support.

One facility that would have bred dogs "for medical experimentation" was denied. A second facility has yet to be considered by Sauk County. 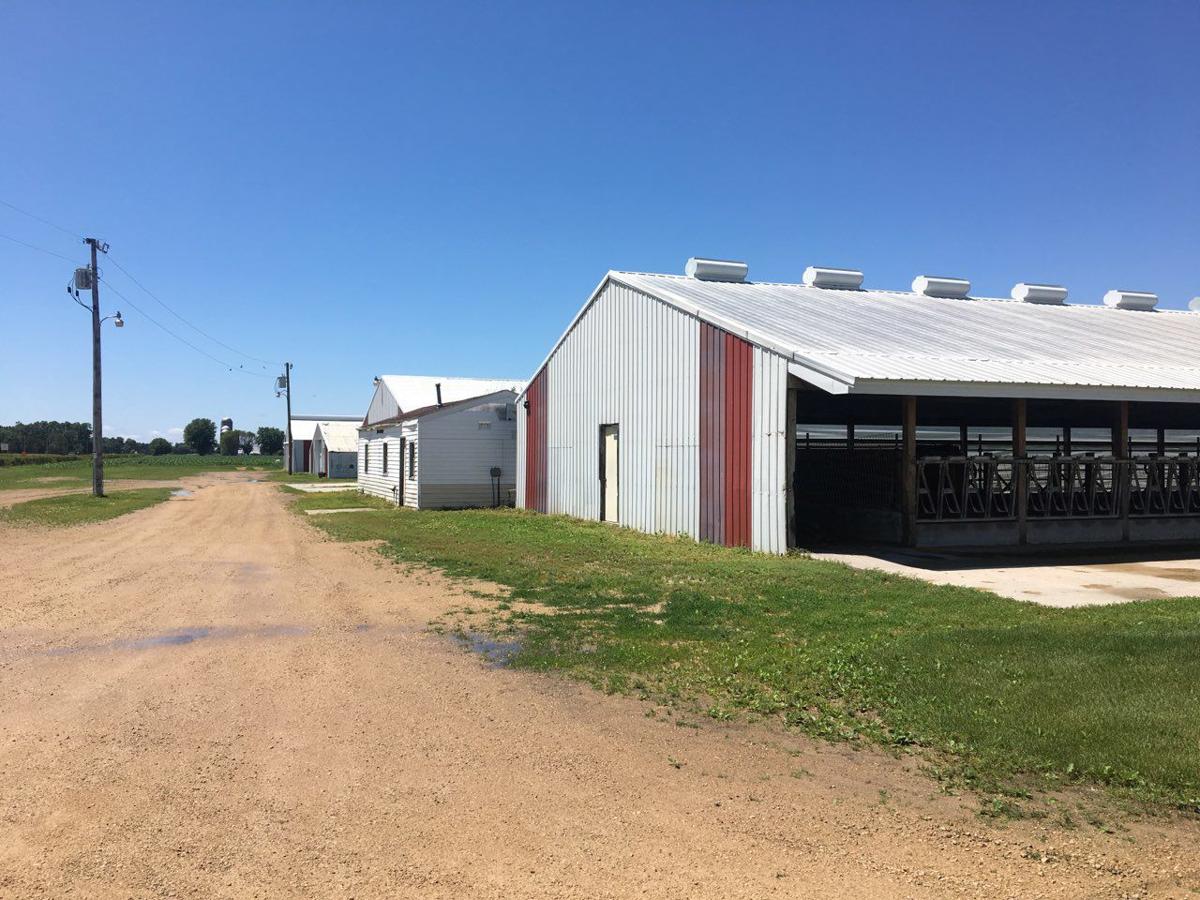 Clinton and Jill Kane have applied to operate a dog-breeding kennel in Spring Green. Shown is one of the facilities, located on Big Hollow Road, that could be used to house 100-200 dogs before they are sold for medical research. 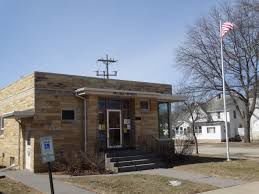 Spring Green residents and animal activists protested a potential dog-breeding business that would sell the animals to medical researchers at a joint committee meeting at the Village Hall on June 19. The decision on the application was tabled until next month's meeting.