A paralyzed Democratic lawmaker is renewing a request for additional accommodations in the Assembly more than a year after Assembly Republicans changed their rules to allow those with disabilities to phone into committee meetings but stopped short of fulfilling his other requests.

Rep. Jimmy Anderson, D-Fitchburg, who is quadriplegic, wrote in a letter to Assembly Speaker Robin Vos, R-Rochester, and Assembly Minority Leader Gordon Hintz, D-Oshkosh, that his disability prevents him from being physically present for every vote.

He invoked his rights under the Americans with Disabilities Act to request that the Assembly establish a way for him to digitally or telephonically participate and vote during Assembly floor sessions; hold committee hearings and floor sessions no earlier than 9 a.m. and no later than 9 p.m. except in emergencies; and provide five days notice for all committee hearings and floor sessions and 30 minutes notice for when the Assembly will return to the floor after a delay or recess.

He said he would seek legal action if the Assembly doesn’t accommodate his request.

Anderson said he had previously asked Republican lawmakers to limit floor session hours to between 9 a.m. and 9 p.m. as well as give appropriate notice for floor sessions and committee hearings, but Republicans had denied those requests, though they granted his request to phone into meetings.

“Even with those additional changes that Republicans made, it’s still not possible for me to be safe and healthy as a quadriplegic and be … physically present for all of those bills,” Anderson said.

Now, Anderson is making a new request for him to be able to fully participate digitally or by phone in floor sessions, which he hadn’t requested before.

“With COVID, we did it, we figured out a way for us to be able to do this, so I think it makes perfect sense,” Anderson said. “If we can provide it for COVID purposes we should be able to provide it for disabilities.”

Anderson’s request comes after making a similar request for accommodations in 2019, when Republicans eventually changed their rules to allow those with disabilities to call into meetings. At the time, Anderson described months of therapy he had received after getting ulcers from spending too much time in his wheelchair during an overnight session in December 2018 to pass the lame-duck laws that curbed the powers of Gov. Tony Evers and Attorney General Josh Kaul.

Democrats opposed the rule changes that allowed those with disabilities to phone into meetings because it didn’t include limits on overnight sessions and included controversial provisions that allowed Republicans to make multiple veto override attempts. Republicans complained Democrats’ lack of support was political.

Anderson, however, complained Republicans weren’t taking his accommodation requests seriously. At the time, Vos complained that Anderson was trying to make him look bad by requesting the accommodations.

In a statement, Hintz said he supports the added accommodations.

“Providing Rep. Anderson the accommodation he has requested is not just about complying with federal law, it’s about treating our colleague with decency and respect,” Hintz said.

A Vos spokesman didn’t respond to a request for comment.

Deaths from suicide and drug overdoses have increased in Dane County in 2020.

The expansion will cost $66 million.

With release of federal guidance for stimulus funds, Wisconsin awaits details from governor

Wisconsin is set to receive around $3.2 billion in stimulus.

The requirement would apply at all levels of athletic events played on a field that ever received public money. 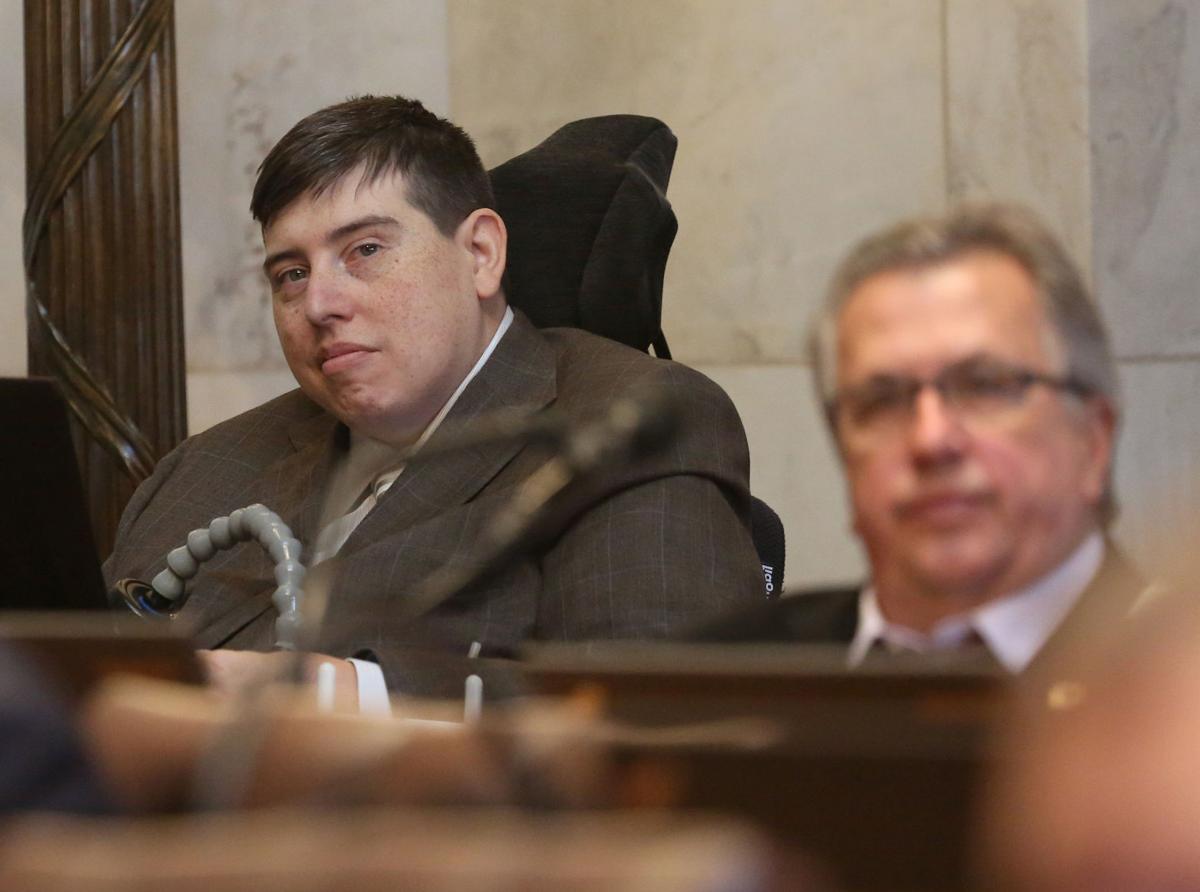 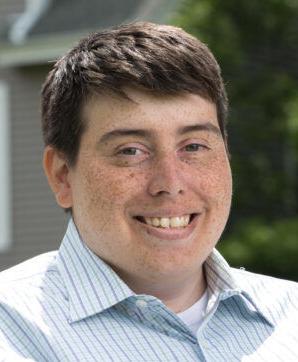