A state open government watchdog group has filed a complaint alleging an obscure board made changes to the state’s records retention policies in August in violation of the state open meetings law.

Bill Lueders, president of the Wisconsin Freedom of Information Council, wrote Monday in a complaint to Dane County District Attorney Ismael Ozanne that the Public Records Board changed the definition and treatment of records deemed “transitory” without proper notice or record in its minutes of motions and votes.

Under the state’s open meetings law, public bodies are required to announce the time, date, place and subject matter of a meeting “in such form as is reasonably likely to apprise members of the public and the news media thereof.” Typically, 24 hours’ notice is required under the law.

“You can look at that agenda and have absolutely no idea that they are intending to change the definition of transitory records in a way that would have a significant impact,” Lueders said in an interview.

He noted that Gov. Scott Walker’s administration has already used the new definition of “transitory” records to justify denying records that existed at one time, but were not maintained. One of those cases involved text messages related to a failed $500,000 state loan to a struggling Milwaukee business.

The Wisconsin State Journal first reported on the change to the records retention policy last week.

Walker administration spokesman Cullen Werwie didn’t respond to a request for comment on the complaint, but last week he said “while we do not agree that there was any violation, to the extent the Department of Administration provides administrative support to the Public Records Board, we plan on working with (the Department of Justice’s) Office of Open Government to implement best practices for both the agenda and meeting minutes moving forward.”

Matthew Blessing, Public Records Board chairman and library archives division administrator for the Wisconsin Historical Society, said Monday the board agreed with a committee of state agency records custodians that determined the state’s definition of “transitory” records was previously too vague and imprecise.

That item was part of the agenda under the “Records Management Committee” report, though it doesn’t provide specifics on all of the proposed changes.

Blessing said the state has thousands of public records retention schedules across various agencies, so it relies on the committee’s recommendations for the multitude of changes that come up at each quarterly meeting.

Ozanne said his office received the complaint Monday morning but otherwise did not comment.

Christa Westerberg, a lawyer and vice president of the Wisconsin Freedom of Information Council, said a judge could void a decision by a public body that takes action in violation of the open meetings law.

How long to keep records?

The Public Records Board sets policy for how long state agencies must minimally retain public records before destroying or archiving them.

Records custodians determine how to apply those rules to records generated within their agencies.

On Aug. 24, the board met to adopt what the agenda describes as the committee’s “3rd Quarter Index.”

According to the minutes, the board was told the committee’s proposed changes were “very typical” with two exceptions, neither of which dealt with “transitory records.”

The board approved a motion to adopt the changes unanimously.

The general records schedule shows the definition of transitory records was changed at that meeting.

Under the previous definition as of July, transitory records were defined as “correspondence and other related records of short-term interest which have no documentary or evidentiary value.”

Under the new definition they are records “of temporary usefulness that have no ongoing value beyond an immediate and minor transaction or the preparation of a subsequent (final) record.” They no longer have to be retained, whereas previously they were to be maintained until no longer needed.

The day after the board changed the definition, Gov. Scott Walker’s administration denied a State Journal request for text messages from a former top DOA official related to a failed $500,000 loan to a now defunct Milwaukee construction company.

Werwie, the DOA spokesman, explained at the time that such “transitory messages are not required to be maintained,” citing the newly revised records retention policy.

In another case DOA denied a liberal advocacy group’s request for police records of visitors to the Executive Residence in Maple Bluff prior to April 8.

A DOA lawyer said the records don’t have to be maintained because they are “transitory.”

Blessing, the records board chairman, also raised questions about the text messages being deemed “transitory records,” noting another section of the records schedule calls for correspondence between top administrators to be retained for three years after they leave office.

“Agencies may not pick out specific elements from any general records schedule — such as transitory records — and apply it selectively,” Blessing said.

Blessing said the intent of the change was to specify what transitory messages are, not to allow all text messages to be discarded as transitory.

“If it’s a policy-level matter, they shouldn’t be using text messages,” Blessing said. “At the end of the day, it’s the records management within each of the state agencies that is responsible for determining whether it’s transitory or a policy-level decision.”

It remains unclear what happened to the text messages from former DOA deputy secretary Chris Schoenherr related to the $500,000 loan to Building Committee Inc.

BCI owner William Minahan, a top Walker donor who had hired a well-connected lobbyist, had made false statements on his loan application and told a luxury car-leasing company that he would repay debt with state funding.

The Walker administration has not responded to State Journal questions about what happened to the text messages and why they weren’t retained.

Huebsch, a Public Service Commissioner, also has declined or not responded to multiple interview requests.

On Friday, Walker referred a question about whether Schoenherr’s text messages were public records to lawyers. He said he doesn’t have an explanation for what happened to them.

“I haven’t talked to them about that,” Walker said. “I asked that overall for our administration, the bottom line is I expect everyone in this administration to follow the open records laws now and into the future.”

The move follows a public backlash and formal complaint after the Wisconsin State Journal reported on the vote.

Two former members of Gov. Scott Walker's cabinet say the administration has had a policy of communicating official business through private channels.

Public Records Board to revisit 'transitory' records on Jan. 11

The board changed the definition in August and it was immediately used to justify public records not being available.

At issue is the August vote by the state public records board to change the definition of "transitory correspondence."

The previous explanation that the records were "transitory" has come into question after a state board reversed itself.

The statement came after a State Journal report found certain text messages were deemed 'transitory' and not retained. 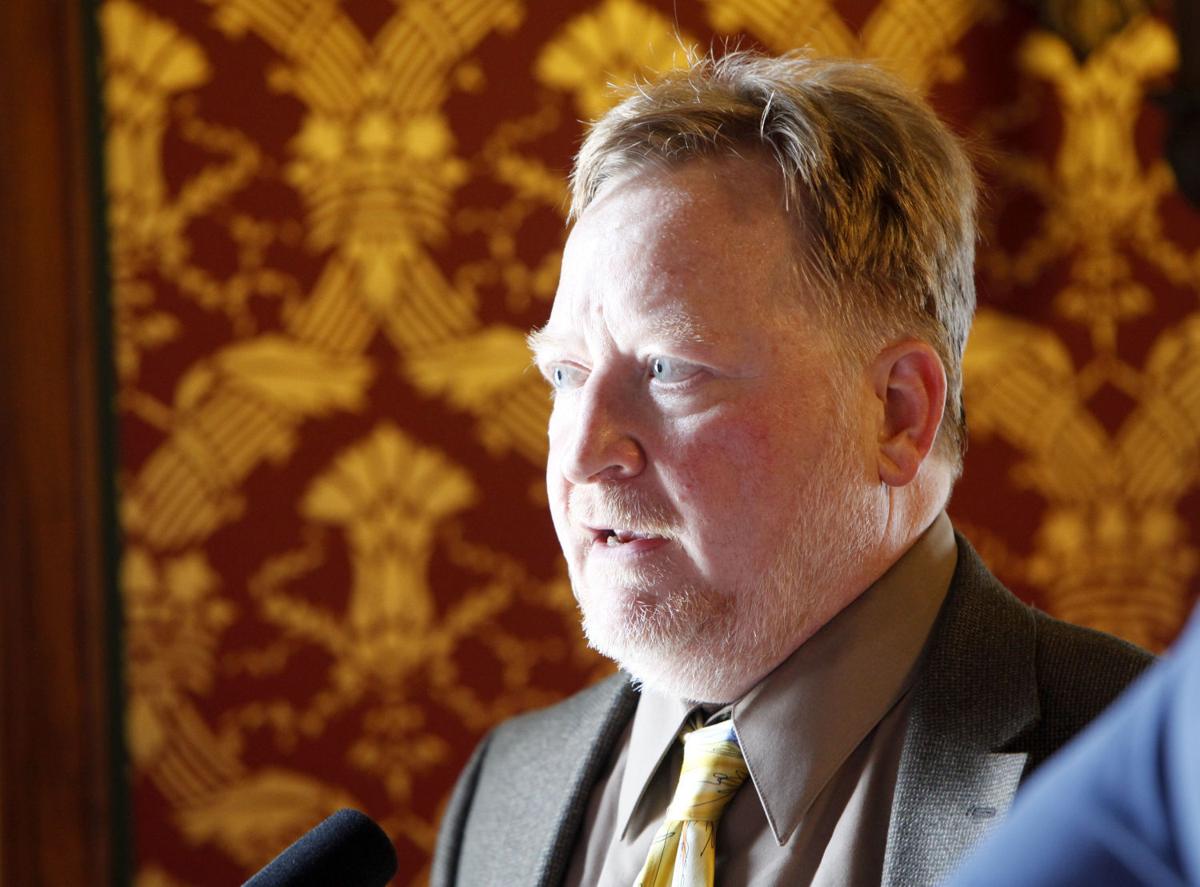 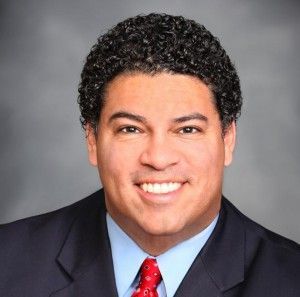