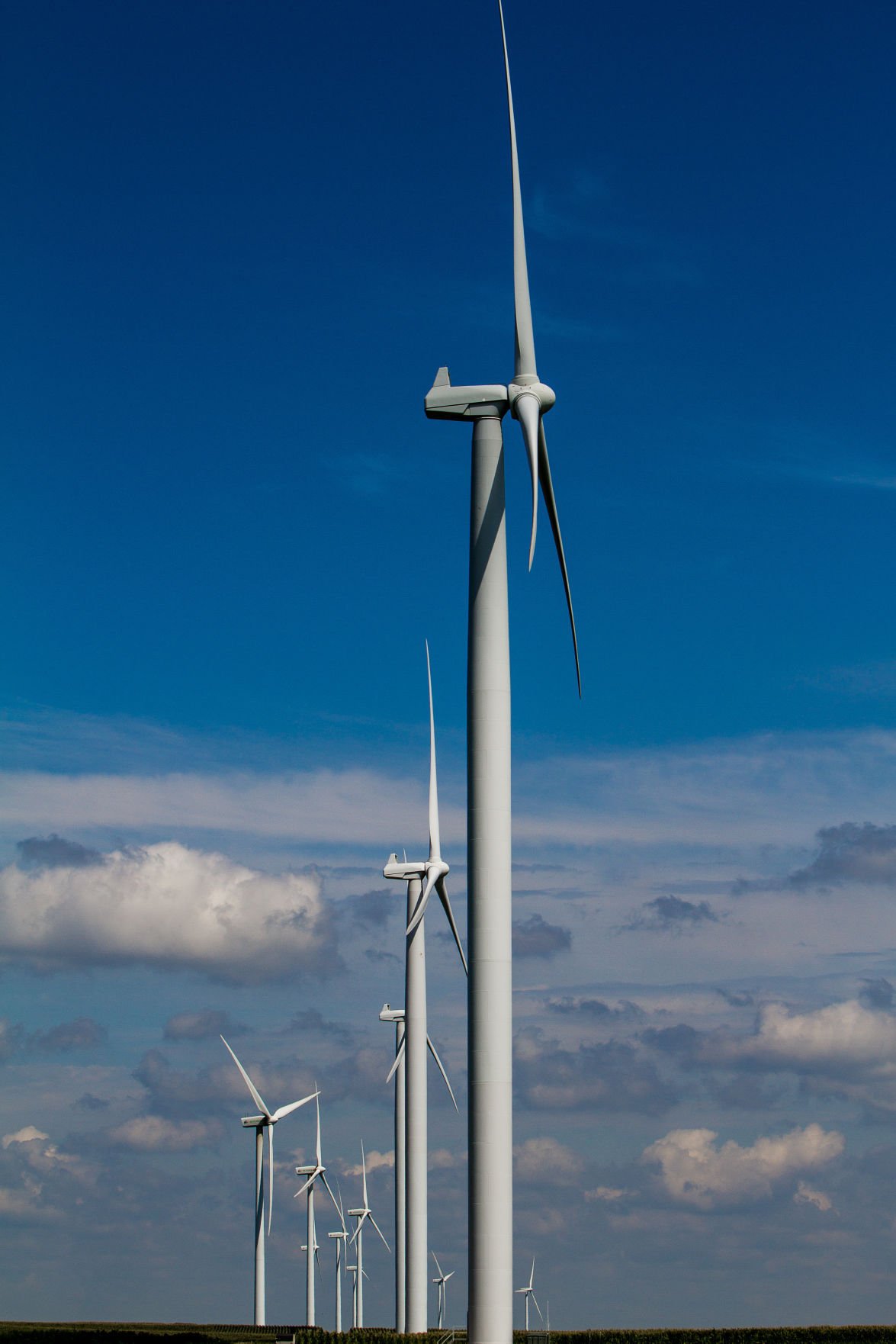 Wisconsin has fallen behind other states in reducing greenhouse gas emissions. 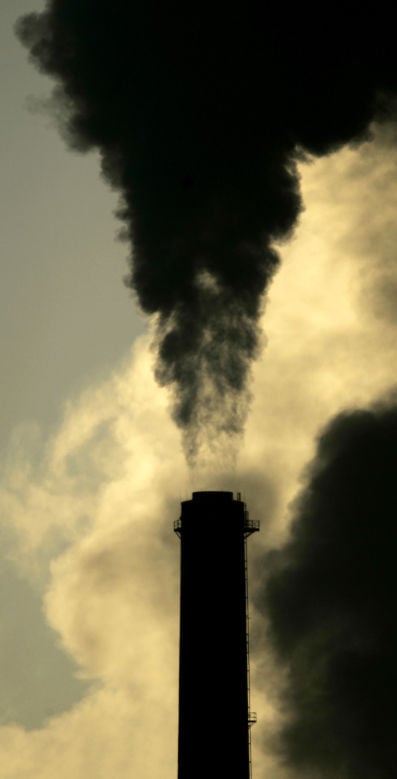 After being a leader in the Midwest more than a decade ago, Wisconsin has fallen behind other states in pushing its power plants to produce fewer climate-altering greenhouse gases.

Wisconsin has fallen behind other states in efforts to reduce the tons of climate-altering carbon dioxide that billows from smokestacks of coal-burning power plants.

As the economic recession and cheap natural gas helped the U.S. cut emissions by 18.1 percent from 2000 to 2014, a dozen states notched decreases more than double Wisconsin’s 12.7 percent rate.

Many factors affect a state’s emissions — from access to fuels and hydroelectric power to population density and geographic size.

The willingness of political leaders to push power companies to use more solar and wind power also plays a role.

Recently, Wisconsin has lagged by this measure even as the cost of renewable energy has fallen, said Greg Nemet, a UW-Madison La Follette School of Public Affairs professor who specializes in energy policy.

In 2000, the state was one of the first in the Midwest to set a standard for the amount of electricity from renewable sources utilities sold; that 2 percent requirement was increased to 10 percent by a nearly unanimous state Legislature in 2005.

Since then, more than two dozen states have set higher bars while Wisconsin has done nothing further, Nemet said.

“It’s a pretty unambitious policy compared to what has been done by other states that found it was easy and cheap to do, so they reached for more,” he said.

In 2017, only one of the 29 states with a renewable energy standard has a lower requirement than Wisconsin, according to data compiled by the U.S. Department of Energy.

Burning coal to generate electricity is the largest source of carbon dioxide, one of the greenhouse gases climate scientists agree is causing the Earth to heat up.

Walker has claimed former President Barack Obama’s carbon-cutting Clean Power Plan would “be like a buzzsaw to the nation’s economy.” Republican Attorney General Brad Schimel has gone to court with other state’s attorneys to block it. And President Donald Trump has vowed to undo the rule.

But the state’s three largest electrical providers have their own plans to reduce roughly the same amount as would be required under the federal plan.

That’s because existing government policies — like the 2005 state renewable energy standards and federal tax credits that encourage use of those energy sources — increased demand for wind and solar, which in turn led to lower costs, said Nemet and Keith Reopelle, senior policy director for Clean Wisconsin.

Those lower costs, along with investors who see a future in clean energy and customers who want electricity that won’t cause a climate change disaster, have made renewable sources attractive to many power companies, they said.

Building on reductions in emissions accomplished under the 10-year deadline the 2005 law set for increasing renewable energy, Alliant Energy, We Energies and Madison Gas and Electric plan by 2030 to reduce carbon emissions 40 percent from 2005 levels.

Alliant Energy, which has customers in both Wisconsin and Iowa, reached the 30 percent mark last year, said spokeswoman Annemarie Newman.

“At a high level, our plans were never predicated on the Clean Power Plan,” Newman said. “By adopting the long view, we avoid the uncertainty of having our plans upended by changing climate policies (and we) also take advantage of clean energy opportunities, for example adding more wind power — its low fuel costs help keep rates stable for customers.”

In the same way, if the state would join others that have set strong standards for renewable energy, then all Wisconsin electrical users could be assured that they are using cleaner energy over time, he said.

The Wisconsin Public Service Commission also plays a role in how much the state’s utilities contribute to climate change.

In recent years, the commission approved electric rate increases that were structured in ways that Nemet said undermined demand for solar power.

In 2014 and 2016 the commission boosted the fixed monthly charges on consumers’ bills, while constraining or even decreasing charges for the amount of electricity used.

The utilities said higher fixed charges were needed to cover costs of things like poles and wires that benefit all customers no matter how much power they use.

But opponents said the change would hurt people who don’t use much electricity — including those who invest in things like solar power panels, energy-saving appliances and insulation — because they would pay the higher fixed rate even though they used less electricity.

Madison Gas and Electric had wanted to increase its $10.50 monthly fixed rate to $67 over three years while slicing the 14 cents per killowatt-hour usage charge to 3 cents during winter months, with a similar cut in summer months.

In 2014, the commission majority instead approved nearly doubling the fixed rate along with a less pronounced reduction for power used.

Two Walker appointees voted in favor of the plan. The third commissioner, who had been appointed by Democratic Gov. Jim Doyle before Walker was elected in 2010, voted against the change, saying it still penalized customers who used lesser amounts of power.

Similar changes to the rate structure were approved for We Energies that year and for Alliant in 2016.

States with renewable standards or goals

We Energies gets PSC OK for higher fixed rates — sign for MGE?

The case could foreshadow the PSC's upcoming action on a similar request by MGE.

The school seeks savings of nearly $200,000 a year in energy costs, though the project will require spending of $2.3 million up front.

The 20,000 solar panels would generate eight megawatts of power.

Wisconsin has fallen behind other states in reducing greenhouse gas emissions.

After being a leader in the Midwest more than a decade ago, Wisconsin has fallen behind other states in pushing its power plants to produce fewer climate-altering greenhouse gases.