“With due deference to Representative Mandela Barnes and his group, I don’t need to be a part of a minority caucus to understand communities of color or find ways to empower them,” Rep. Jessie Rodriguez, R-Franklin, said. “I’ve worked long enough in struggling communities to understand that no self-appointed group or organization — whether white, black, or Latino — owns the rights to represent any one segment of our society.”

Barnes, a Milwaukee Democrat who was elected chairman at the group’s first meeting this session in October, said last week inviting Rodriguez would be a topic of discussion at the group’s next meeting.

The State Journal reported his comments Monday along with another member saying Rodriguez should be invited to join the group.

Barnes clarified Thursday that Rodriguez had not been invited to nor excluded from the group.

He said it’s not surprising that she won’t participate because the group will likely take positions that differ from Rodriguez’s party platform on a range of issues, from gun control to health care and jobs programs.

“It’s not about her at all,” Barnes said. “Nobody said she’s not allowed. But she’s made it clear that she doesn’t want to be a part of it. That’s a choice that she made.”

The traditionally Democratic group has decided to open its doors to white legislators who represent minority-majority districts.

Rodriguez, an immigrant from El Salvador, represents a district that is 85 percent white.

“The voters of the 21st Assembly District sent me to Madison, not to get bogged down by identity politics, but to work with my colleagues and Governor Walker to continue making Wisconsin a great place for everyone,” Rodriguez said in her statement. 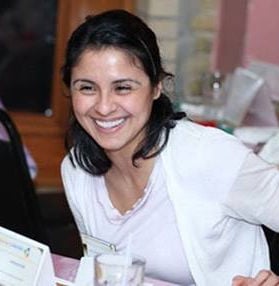 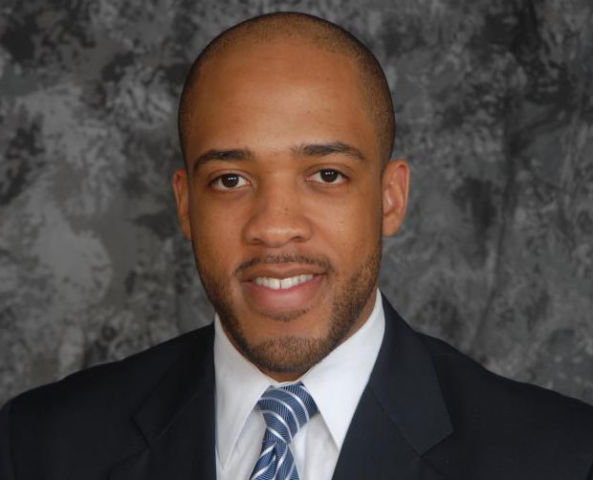