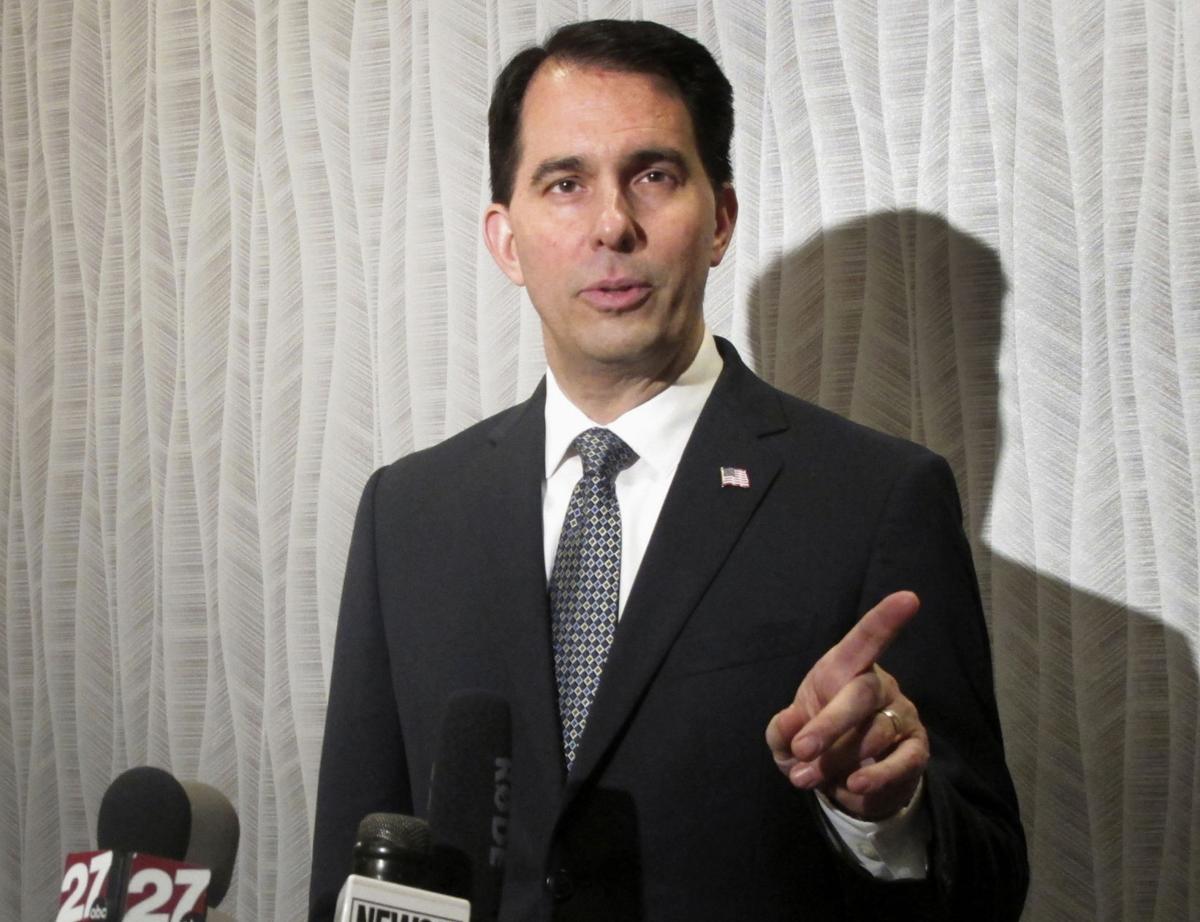 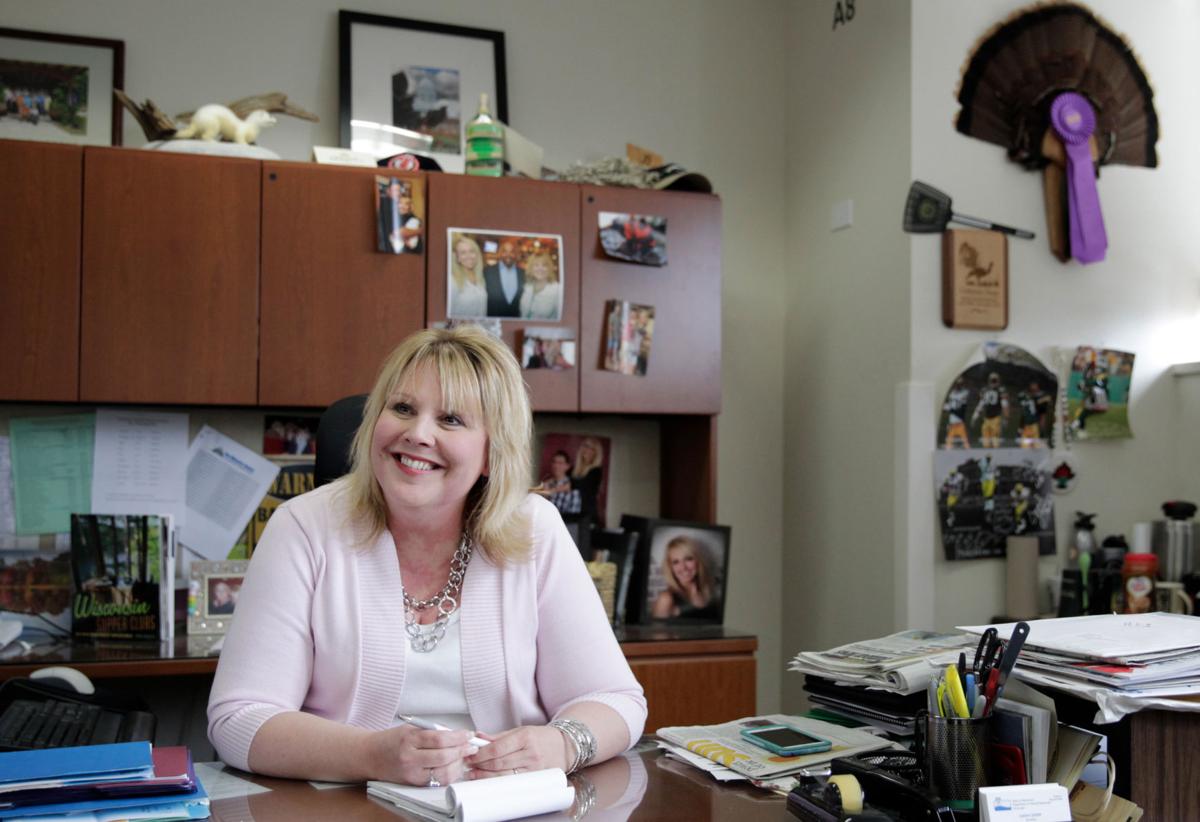 Cathy Stepp, above, will be replaced by former GOP lawmaker Dan Meyer, Gov. Scott Walker said. Under Stepp, the DNR eliminated its science bureau as part of a reorganization prompted by years of budget cuts. 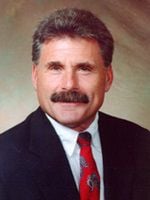 Dan Meyer was appointed DNR secretary by Gov. Scott Walker. Above, Meyer in a 2003 file photo.

Gov. Scott Walker on Monday announced he was appointing Dan Meyer, a former chamber of commerce director and Republican lawmaker from northern Wisconsin, as state Department of Natural Resources secretary, a pick that drew guarded praise from at least one conservation group.

Meyer’s voting record representing an Assembly district around Eagle River from 2001 to 2012 earned him an approval rating of under 37 percent from the League of Conservation Voters. But the Wisconsin Wildlife Federation said his grasp of how environmental protection improves hunting and fishing may make him an improvement over Walker’s last appointee.

Meyer replaces Cathy Stepp, whom Walker appointed in 2011 saying he wanted someone with a “chamber of commerce mentality“ in charge of the department.

Stepp has relaxed DNR enforcement of pollution violations, presided over persistent shortcomings in its protection of water and air quality, and hasn’t spoken up publicly to defend the department from budget cuts.

Walker, who lauded Stepp for her performance, said Meyer was an “avid outdoorsman” who would properly balance business interests and conservation.

“He understands the balance between protecting our natural resources and supporting economic prosperity in our state,” Walker said in a statement. “As a highly respected former legislator and mayor who cares deeply about conservation, Dan will serve in the best interests of Wisconsin.”

When Meyer was first elected to the state Assembly in 2001 he pushed to weaken shoreline protections, but his longtime interest in hunting and fishing helped him learn over time about the importance of protecting wildlife habitat, said George Meyer, wildlife federation director.

“I think he’s someone who can be worked with on conservation issues,” said George Meyer, a former DNR secretary who isn’t related to Dan Meyer.

Although the state League of Conservation Voters gave $17,433 to his Democratic Party opponent in 2008, the group said there are reasons to hope the new DNR chief will be more independent from the governor than his predecessor.

“Dan Meyer was not a consistent champion of conservation issues during his time in the legislature, but he repeatedly voted to re-establish an independent DNR secretary,” said league legislative director Jennifer Giegerich.

State law was changed in 1995 to place the DNR chief under direct control of the governor, instead of the Natural Resources Board. Environmentalists say the change allowed Walker and Stepp to prevent agency experts from alerting the public to dangers of ongoing rollbacks of air and water protections.

“It is our hope that he will show some independence as Gov. Walker’s DNR Secretary and return the DNR to its mission, including enforcing against illegal polluters, working with communities to make sure our drinking water is safe and protecting lakes, rivers and public lands for future generations,” Giegerich said.

He received ratings between 70 and 93 percent from the Wisconsin Farm Bureau and Americans for Prosperity, the conservative group founded by billionaire brothers Charles and David Koch, according to votesmart.org.

Meyer graduated with a bachelor’s in business administration from UW-Oshkosh in 1978. He was executive director of the Eagle River Chamber of Commerce and Visitors Center before serving as Eagle River’s mayor from 1997 to 2001.

Meyer didn’t seek re-election in 2012, saying his 12 years in the Legislature was enough.

The governor’s office said Meyer had been a strong advocate for the environment, with a particular interest in protecting Wisconsin’s lakes from invasive species.

“I am honored to serve as DNR secretary,” Meyer said in the statement from the governor. “Our state is blessed with an abundance of natural resources, and we will work to responsibly protect them and ensure they remain a source of recreation, tourism, economic growth, and rich natural history now and for our children.”

Meyer’s salary will match the $127,026 that Stepp made, Walker spokesman Tom Evenson said.

Stepp, who also served as a Republican lawmaker, resigned recently to take a post in the U.S. Environmental Protection Agency.

During her tenure, Stepp drew rebukes from members of the public after the department removed language about the causes of climate change from its website. She publicly supported Walker and the GOP-controlled Legislature when they withdrew tax support for state parks and eliminated the jobs of research scientists because they had studied the impact of mining and climate change on wildlife habitat and water quality.

As Stepp tried to make the agency friendlier, fines for environmental violations dropped in favor of 'informal' enforcement measures.

Cathy Stepp says she now understands the DNR better, and a year-long study will help her shield the agency from further cuts.

Under Gov. Scott Walker, the Department of Natural Resources is putting more emphasis on deregulation and less effort on preserving the environment.

She left the agency earlier this year.

The former DNR chief says she plans to make changes in the agency that has been pushing for better pollution regulation in Wisconsin.

Wisconsin DNR's No. 2 to rejoin Cathy Stepp at EPA

In contrast to his former boss, Kurt Thiede was trained as a wildlife biologist, held a college degree, and worked his way up the DNR ranks.

Cathy Stepp, above, will be replaced by former GOP lawmaker Dan Meyer, Gov. Scott Walker said. Under Stepp, the DNR eliminated its science bureau as part of a reorganization prompted by years of budget cuts.

Dan Meyer was appointed DNR secretary by Gov. Scott Walker. Above, Meyer in a 2003 file photo. 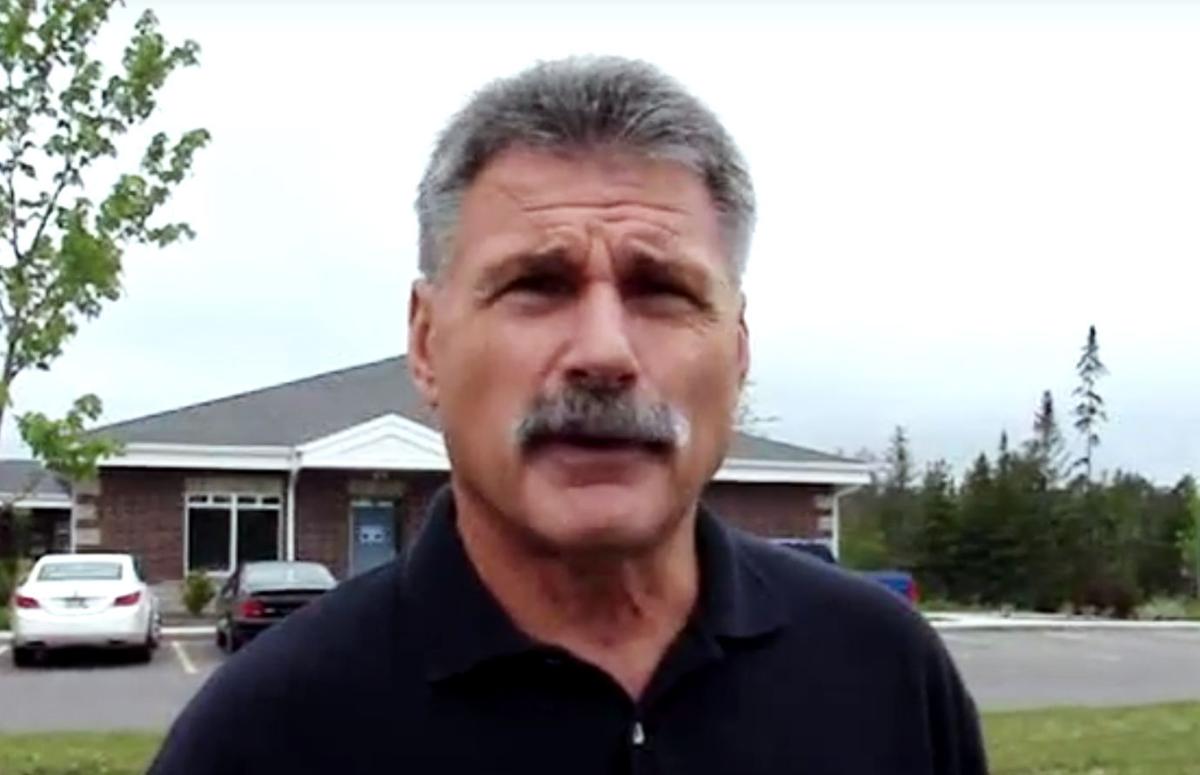