The state Department of Military Affairs, which oversees the Wisconsin National Guard, requested the move, according to the department’s spokeswoman, Joy Staab. Walker spokeswoman Amy Hasenberg said the governor’s office is not aware of any such requests from the department before previous elections.

The order won’t change anything about how Wisconsin elections operate, and the National Guard only would act if the bipartisan state Elections Commission requests its help, commission officials said Friday.

However, it appears to show state officials are being more vigilant than ever about election security after 2016, when federal intelligence agencies concluded that Russian government cyber-actors unsuccessfully targeted Wisconsin election systems as part of a broader effort to interfere in U.S. elections.

Adjutant General Donald Dunbar, who commands the Wisconsin National Guard, advised Walker that having the order in place would help the Guard respond more quickly to any cyber security threats should they arise, Staab said.

“There is no threat. This is purely precautionary,” Staab said.

Walker’s office, in an email announcing the order, said it would allow “the Wisconsin National Guard’s Cyber Security Team to assist the Wisconsin Elections Commission if assistance is requested.”

Elections Commission spokesman Reid Magney said that while the commission did not specifically request the governor’s order, “we certainly welcome (the National Guard) being ready.”

Wolfe said the commission has taken other steps to bolster security, including setting up a 24-hour hotline for local elections officials to report election security events. The state also has hired new staffers in recent months to address election security and worked with the federal Department of Homeland Security to test Wisconsin election systems for cyber vulnerabilities to help ensure they remain secure.

The state’s IT agency thwarted the 2016 Russian hacking attempts, which did not come close to their intended target, and no voting information was compromised, state officials have said.

Not every state fared as well. In Illinois, Russian hackers gained access to that state’s voter-registration database during the 2016 campaign, and tried but failed to alter or delete some data.

Federal agencies concluded the attempts were part of a much broader Russian effort to interfere in U.S. elections, which also included hacking of email systems of the U.S. political parties and relaying the emails to WikiLeaks, which published hacked emails in 2016 from the Democratic National Committee.

The threat of foreign cyber-interference could resurface in the midterms, federal officials had concluded.

Where do the candidates for governor, Congress, attorney general, the Legislature and other offices stand on a variety of issues? The Wisconsi… 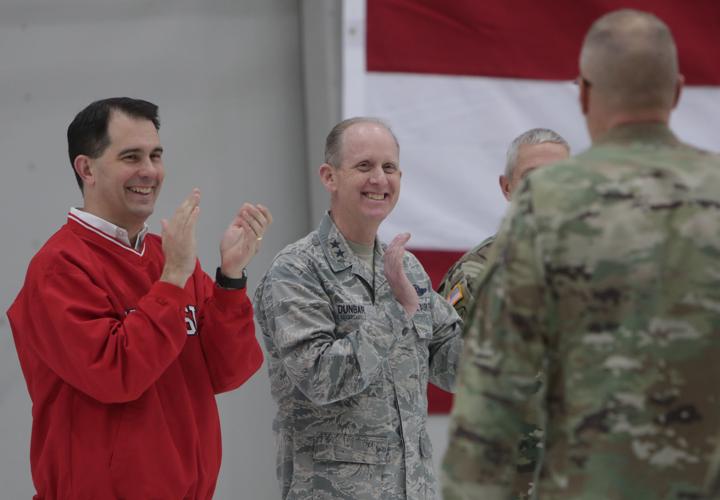 Gov. Scott Walker, left, is shown at a previous event in January welcoming Wisconsin National Guard members home from the Middle East. Walker issued an order for the Guard to be ready in case of an election-day cyber attack. 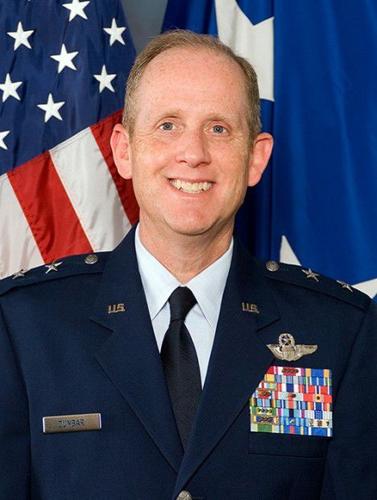