Democrat Alex Lasry, a 33-year-old Milwaukee Bucks executive and son of a billionaire, announced Wednesday that he’s running for the U.S. Senate in 2022 for the seat held by Republican Ron Johnson.

The race is expected to be one of the most hotly contested in the country with control of the Senate hanging in the balance. Johnson, who rose out of the tea party movement, is one of former President Donald Trump’s most ardent supporters representing a state that President Joe Biden won by fewer than 21,000 votes.

Lasry, in an interview, said he was running because Johnson was “peddling lies and conspiracies” and didn’t represent the people of Wisconsin.

“He’s been in Washington not trying to get something done but trying to make sure things don’t happen,” said Lasry, a New York City native. “The reason I’m getting in is we need a change.”

Johnson, of Oshkosh, called Lasry a “33-year-old New Yorker” and hit him for receiving the COVID-19 vaccine last month, even though he’s not yet eligible in Wisconsin. Lasry got it after his wife’s uncle, who is a rabbi at a senior living center in Milwaukee, said there were extra, unused doses available.

“Alex Lasry is the kind of guy who used his wealth and connections to cut the line to get a COVID shot before more vulnerable Wisconsinites,” Johnson said in a statement. “What more do you need to know about him?”

Lasry’s campaign did not respond to Johnson’s allegations that he used his wealth to receive the shot. Health officials have encouraged vaccinators to use every shot available before they are spoiled if they run out of eligible people to inoculate. Lasry at the time had credited his wife’s family connection and said it wasn’t due to his family’s money and status.

Johnson, 65, in 2016 pledged not to seek a third term, but backed off three years later, saying he wanted to see how the 2020 election turned out. He also has said he’s considering running for governor in 2022.

Johnson voted against convicting Trump in both of his impeachment trials and this week made the rounds on conservative talk radio saying he did not consider the U.S. Capitol riot last month to be an armed insurrection.

Lasry launched his campaign with a YouTube video that included endorsements from several prominent Milwaukee politicians, including Milwaukee County Executive David Crowley and Milwaukee Common Council President Cavalier Johnson. Lasry, who has never run for public office, touted his participation in racial justice protests, his support for unions and paying a living wage, and his work as host committee chair to bring the 2020 Democratic National Convention to Milwaukee.

Lasry is a senior vice president of the Bucks and was an aide in Barack Obama’s White House.

Nelson, a former state lawmaker and candidate for Congress in 2016, said in a Twitter message that he welcomed Lasry to the race “as we all stand united to beat Ron Johnson.” But Nelson also challenged Lasry — son of billionaire hedge fund manager and Democratic bundler Marc Lasry — not to spend any of his family’s money on the race.

Photos of the year: A look back at the Wisconsin State Journal’s top photos of 2020

Alex Lasry, the son of Bucks co-owner Marc Lasry, tweeted that "My wife got a call from her uncle that works in a facility that had extra doses that were going to go to waste if not used right away."

As Sen. Ron Johnson weighs whether to run again, his embrace of Trump's anti-democratic campaign to overturn the election results already has angered some mainstream Republican allies, and is poised to motivate Democrats who have ridden opposition to Trump to new strength in the state.

Need more scares after Halloween? The next election in Wisconsin has already started

Some candidates are already making preparations for two major statewide contests in 2022.

Milwaukee Bucks guard George Hill said the importance of Wisconsin in the upcoming election caused him to fly back here this weekend to assist in a local voting drive.

In evenly split Wisconsin, partisan divides may only grow

While such division can increase political participation, it can also exacerbate polarization at a time when national politics are fueling partisanship and violent rhetoric.

After another double-digit below-zero morning on Wednesday, southern Wisconsin will see a warming trend that will have highs cracking 30 on Sunday and possibly 40 next week, according to forecasters.

If Priebus runs next year, it could set up a heated Republican primary that might also include former Lt. Gov. Rebecca Kleefish, who appears almost certain to launch a bid for governor.

Democratic U.S. Senate candidate Alex Lasry released a plan Wednesday that he said would strengthen democracy, his first major policy proposals of the campaign timed to the anniversary of the insurrection at the U.S. Capitol. 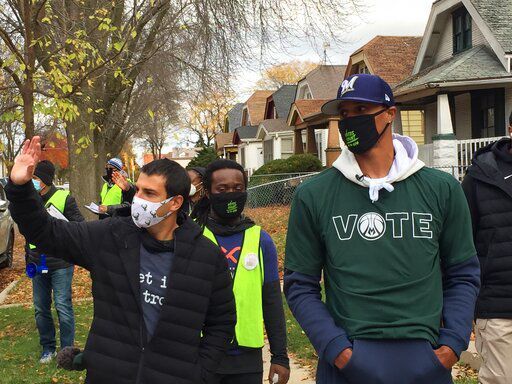 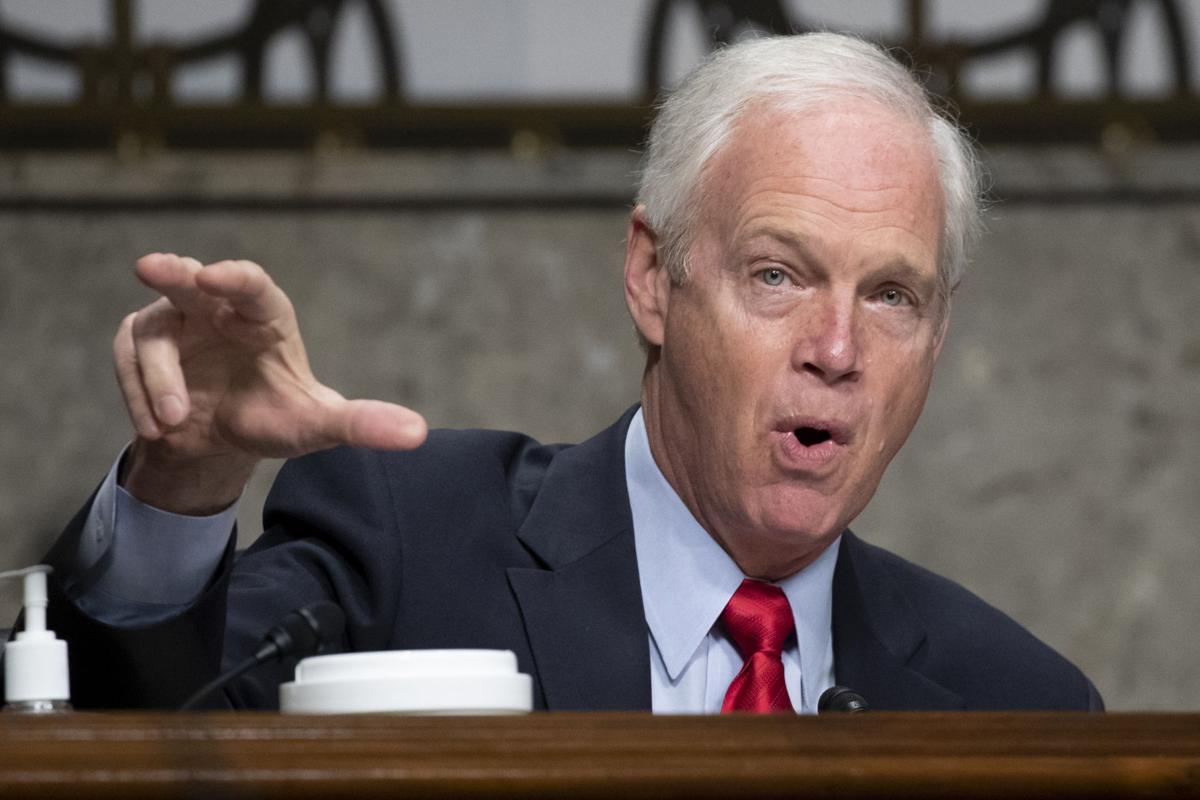