The poll found 49% of those likely to vote in the November election say they will support Biden, while 44% say they plan to vote for Trump. That’s almost identical to a UW-Madison Elections Research Center/Wisconsin State Journal poll released Monday that found 49% of respondents in the state back Biden and 43% support Trump.

Biden led by a 8-point margin over Trump among registered voters in a June Marquette poll, with 49% of respondents supporting the presumptive Democratic nominee, compared with 41% for the Republican president. The June poll found a 6-point lead among likely voters, those who say they are certain to vote.

The poll found 44% approve of how Trump is handling his job, virtually unchanged from 45% last month. But that’s down from 48% in the winter, before the COVID-19 pandemic struck. Another 54% of respondents disapproved of his job, giving Trump a net minus-10 approval rating, the second-lowest net rating of his presidency in the poll.

“The striking thing about President Trump is how little his approval numbers have fluctuated over time, it’s a very narrow range, but he has fallen off in approval by about six points in the last six months or so,” poll director Charles Franklin said.

Only 43% of respondents have a favorable view of Biden, while 48% have an unfavorable view. That’s slightly better than how Hillary Clinton was perceived in early August 2016, when she was also viewed favorably by 43%, but unfavorably by 53%.

In that same August 2016 poll, Clinton led in a heads-up match with Trump by 10 points, 46% to 36%. Trump won the state by a fraction of one percentage point.

However, voter enthusiasm was different then as well. In August 2016, 81% of Democrats, 78% of Republicans and 49% of independents said they were certain to vote.

This year, 87% of both Republicans and Democrats say they are certain to vote, while three in five independents say the same.

Overall concern regarding the COVID-19 continues to drop in the state, according to the poll.

The latest poll found that 27% of respondents were very concerned about catching the respiratory disease, compared with about 30% back in March. Respondents who said they were not at all worried about COVID-19 increased from less than 10% in March to 19% in August.

Gov. Tony Evers, who recently put in place a statewide mask mandate, receives much higher marks for his handling of COVID-19, with 61% approving and 35% disapproving. Overall, 57% approve of how Evers is doing his job, while 37% disapprove.

Though COVID-19 has had a major impact on the economy, causing record-high unemployment levels, poll respondents described their financial situation in exactly the same terms as in January: 63% say they are living comfortably, 28% say they are just getting by and 8% say they are struggling.

Four in 10 voters say schools and businesses should remain open if COVID-19 cases continue to rise, but the majority (54%) disagree with that.

A majority (51%) approve of Trump’s handling of the economy, while 46% disapprove.

Police departments have come under renewed public scrutiny in the wake of the killing of George Floyd in Minneapolis police custody, which sparked mass protests across the country.

That’s a sharp change from June, when the poll found 61% of respondents said they approved of the protests, while 36% disapproved.

That poll was conducted before protesters tore down statues of “Forward” and a Union Civil War colonel, assaulted state Sen. Tim Carpenter, D-Milwaukee, and set a small fire in a city building Downtown after the arrest of a Black activist earlier in the day.

Still, 58% disapprove of the way Trump has handled the protests, with 37% saying they approve. 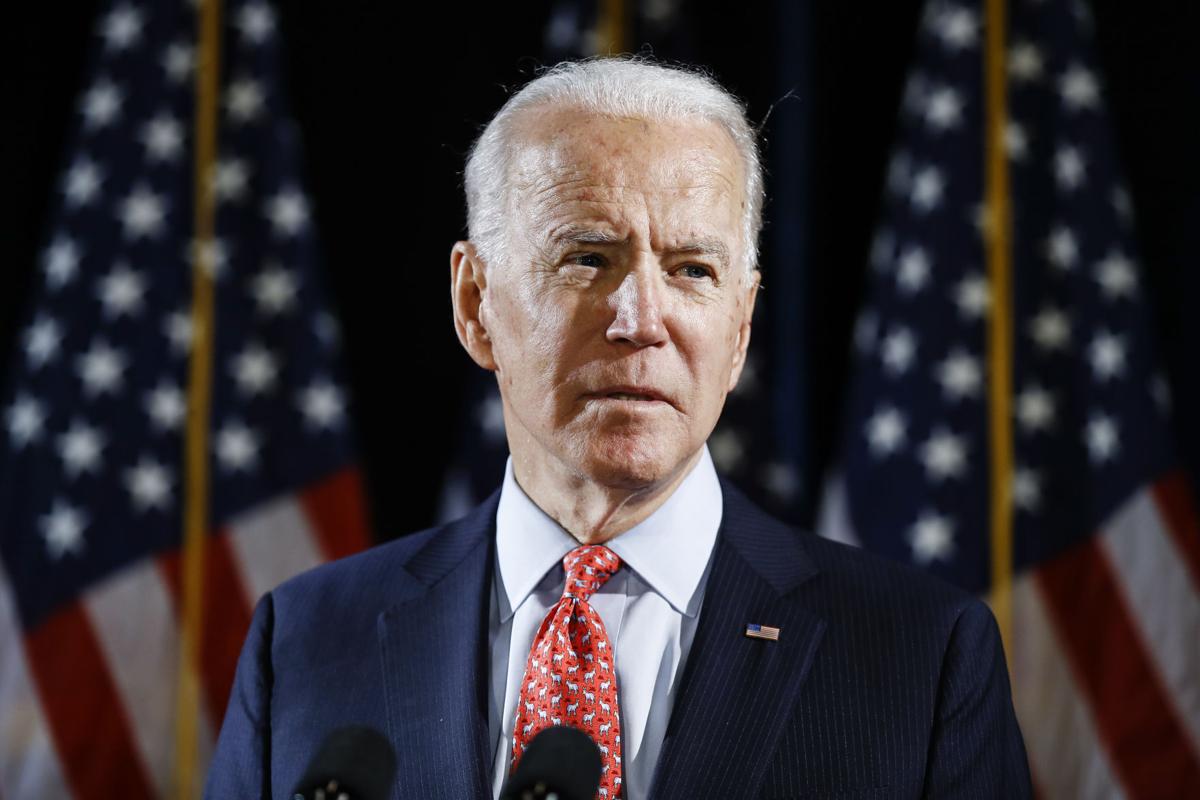 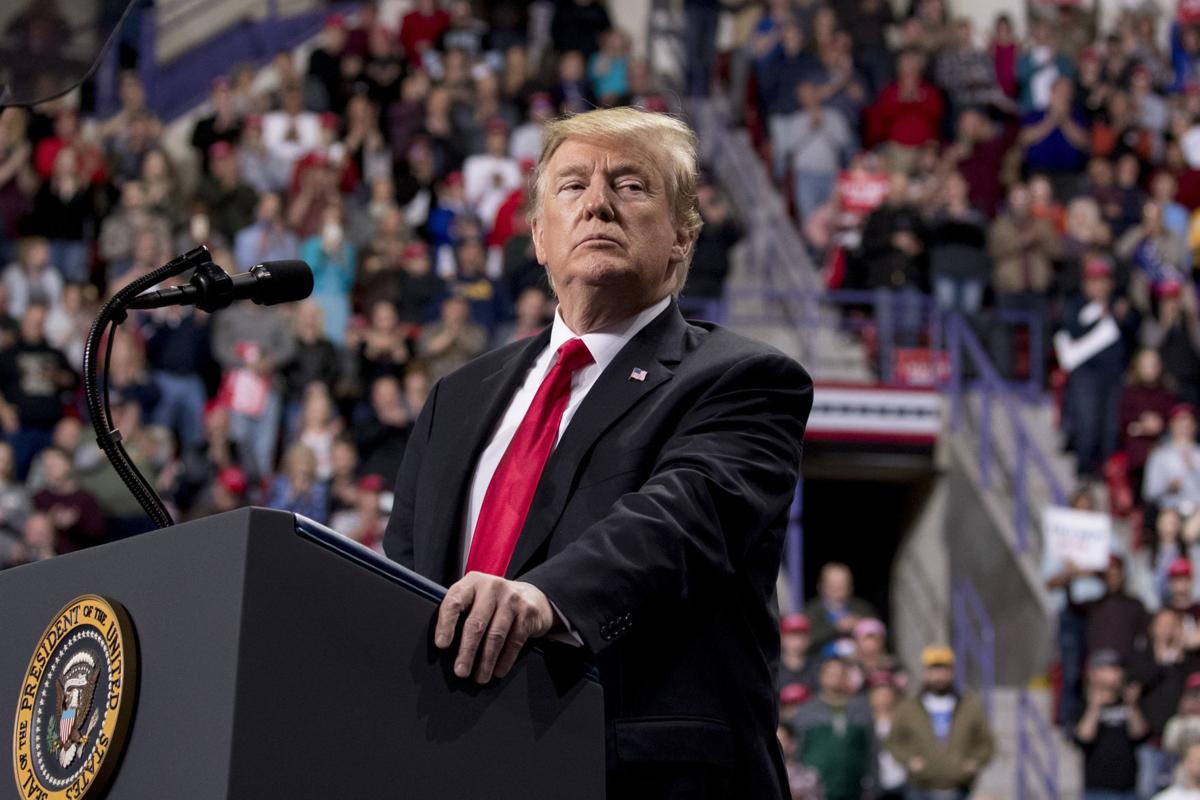