The Madison Plan Commission has approved the demolition of the largely shuttered Westgate Mall on the West Side for a major development that includes housing, green space and an office building.

The plans no longer include restaurant and retail spaces that were originally envisioned. Instead, the project would include five residential buildings containing 464 multi-family units and a future phase with a three- to eight-story office building, medical office or clinic on the 9-acre space the mall currently occupies. Previous plans put the total cost of the project at $100 million.

JT Klein Co., a Madison development company that since 2014 has overseen $60 million in housing projects, will be in charge of the project. The proposal leaves the adjacent Hy-Vee grocery store, but demolishes the mall that was constructed in 1960 to bring new life to the property at the corner of Tokay Boulevard and South Whitney Way.

Plan Commission members voted unanimously Monday to approve the demolition of the mall, rezoning of the property and conditional use permits that allow developers to build next to a public park. Maps that divide the property into new lots were also recommended but still need to go to the City Council for final approval.

Ald. Zachary Henak, 10th District, who represents the area, said the lack of retail was disappointing, but he supported the project overall given the diverse mix of housing, including low-cost housing units.

“I think that there’s a lot of things that residents wanted that they don’t see in this plan, but there are also a lot of significant benefits to the area that are provided with this plan especially given the current situation,” Henak said.

Plans for the project include 234 market-rate units, 161 units of low-cost housing and independent senior living, and 71 units targeted toward those who earn a moderate income, spread out over multiple development phases. The five buildings would each be four to five stories tall.

Jacob Klein, founder and president of JT Klein Co., said given the “financial chaos” that the COVID-19 pandemic has created, it would be difficult to secure financing for first-floor commercial space. Hy-Vee would also need to approve any businesses that could be competitors, such as coffee shops and restaurants.

The project includes public green space with patios, a plaza, public art, a courtyard and a butterfly garden.

Melissa Huggins, a representative of JT Klein, said there won’t be areas for the public to walk around inside in the winter, but she said that’s a reality people will have to come to accept with declining retail.

“Mall walking, I think, is one those things that we have to let go of because eventually all the malls will be gone,” Huggins said.

Commission members noted that there are still a lot of commercial businesses in the area and housing is needed for the West Side. Another benefit is the close proximity to public transit, said commissioner Bradley Cantrell.

“I think this is what we can expect to see of our older malls,” Cantrell said.

A company is proposing to tear down Westgate Mall and build a $100 million development of housing, retail stores and restaurants. The shopping…

For the four heavily Democratic Madison-area seats where the incumbent isn’t running, the winners of the Democratic primary will almost certainly win their seats in the November general election. 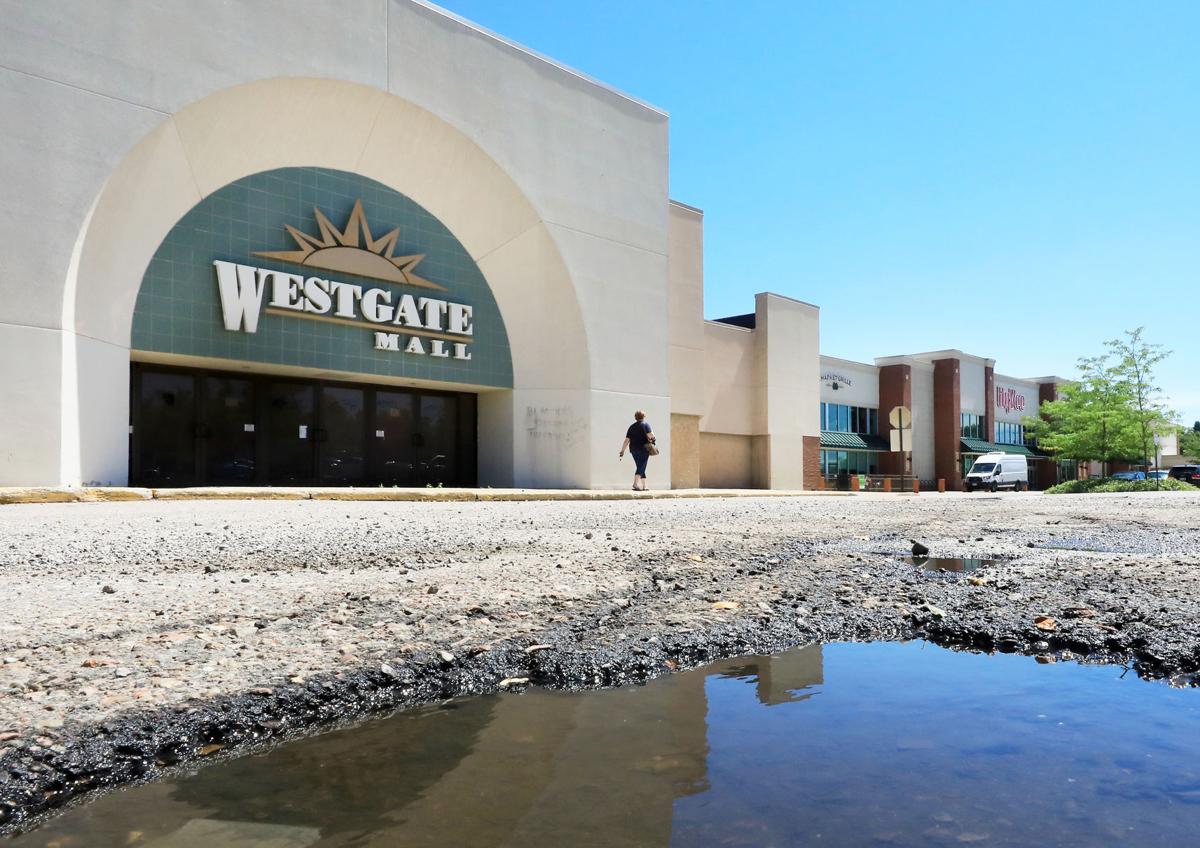 The city's Plan Commission has approved a plan to demolish Westgate Mall and replace it with five residential buildings and a three- to eight-story office building, medical office or clinic. 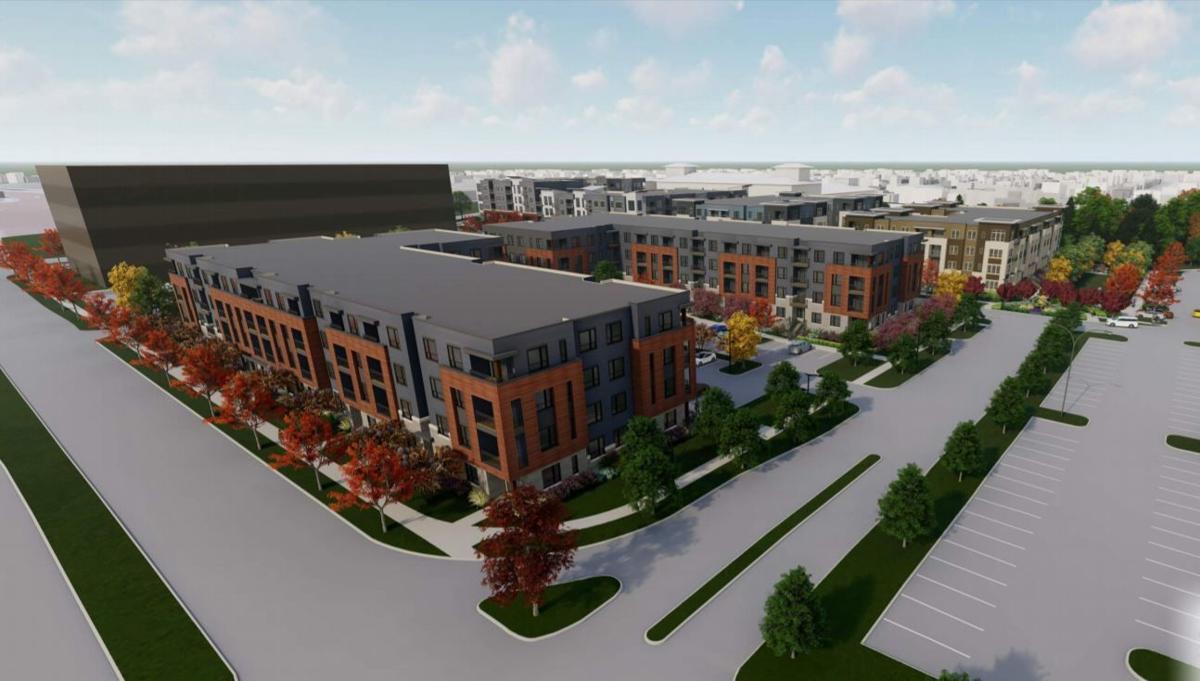 The approved plan for Westgate Mall does not contain retail space, which the developer said is difficult to support given current economic conditions.