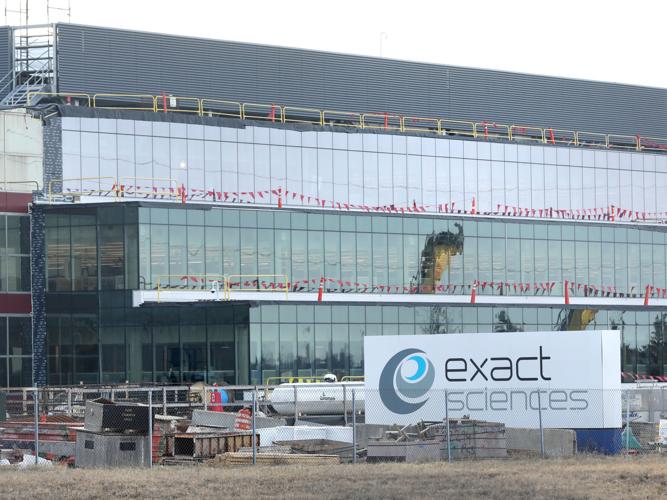 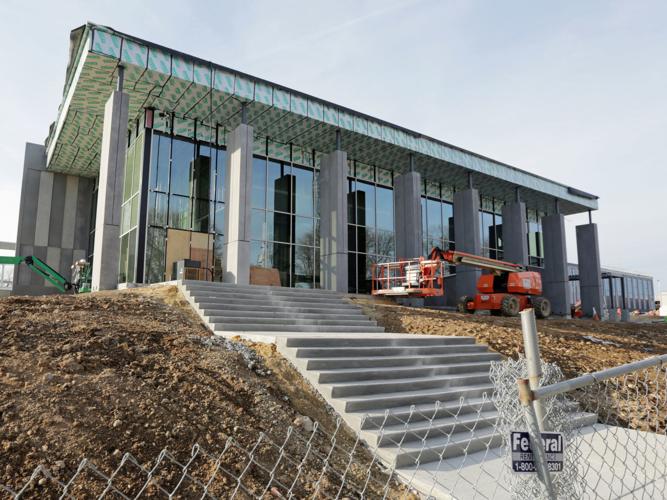 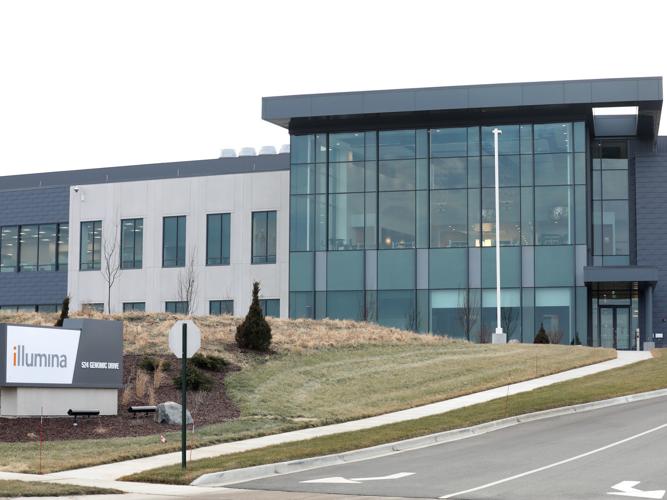 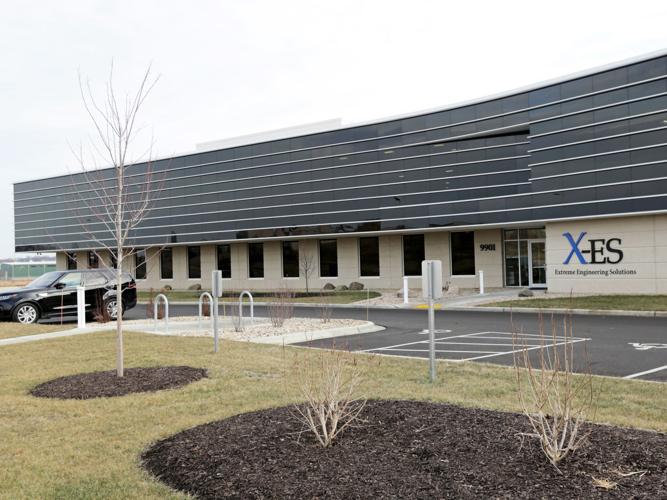 Madison is exploring changes to its most potent financing tool for development in order to better and more responsibly support projects that create or keep jobs.

At stake is how and where millions of dollars in public tax incremental financing (TIF) funds are invested, and the future of what historically have been some of the most rigorous standards for using TIF in the state.

Traditionally used to help developers bridge a gap in financing a project, the city’s TIF policy was broadened in 2014 to take into account competition with other communities in creating or retaining jobs — a significant expansion.

The city has since delivered $7 million in such Jobs TIFs support to four projects costing a total $168.4 million. The projects — Illumina, Extreme Engineering Solutions and two by Exact Sciences Corp., all on the West Side — will create or retain a combined 770 positions.

Now, the city is considering changes to the Jobs TIF policy, including targeting areas with high unemployment, creating opportunities for small- and medium-size projects and tightening standards for all of it.

“The Jobs TIF policy has worked generally well in that we have been able to support three great companies with their expansion needs,” said Matt Mikolajewski, city economic development director. “We have learned things along the way, and we are hoping to address these concerns through the revisions to the policy.”

“We need to tighten it up,” said Ald. Rebecca Kemble, 18th District, the City Council’s most persistent advocate for targeting TIF investments where they’re most needed and making developers accountable for promises.

The City Council is expected to act on the changes in the first quarter of 2019.

TIF is probably the city’s most potent tool to encourage and target development.

With TIF, the city and other taxing entities agree to freeze property values in an area. Tax revenues from growth, called the increment, are then invested in private development or public infrastructure. When investments are repaid with the increment, the district is closed and the higher-valued property is fully returned to the tax rolls. Any surplus is paid to the taxing entities, which include Madison schools and Dane County.

Historically, the decision to create a TIF centered on whether a gap existed between what a developer could privately finance and the cost of the project, assuming a reasonable profit. Often, that gap has been driven by the need for high-cost underground parking in urban areas.

But in February 2014, as the city’s neighbors became more liberal in how they implemented state TIF laws to attract development and jobs, Madison adopted the Jobs TIF policy. It lets employers pursue TIF support that foregoes a financial gap analysis for projects that create or retain at least 100 jobs.

“Although appropriate for housing and mixed-use projects, a financial gap approach is less effective for determining the need, or not, to provide support to a corporation considering locating or expanding in Madison,” Mikolajewski said.

The four projects awarded Jobs TIF support requested a total $14.5 million but ultimately were awarded $7 million after the city evaluated property values and details on jobs and hiring.

The Jobs TIF deals include provisions on when TIF funds are disbursed, including some money being released at the closing of a TIF loan for the project, the completion or occupancy of a building, and the documented creation or retention of a specific number of jobs.

The lion’s share of Jobs TIF investment is going to Exact Sciences, the fast-expanding company that makes Cologuard, the DNA stool screen that tests for colorectal cancer.

In 2015, the city had agreed to deliver $12 million in Jobs TIF to help Exact Sciences develop a 250,000-square-foot headquarters and 107,000 square feet of expansion space as part of the massive Judge Doyle Square project Downtown. But Exact withdrew from that project amid a brief drop in its stock value.

Instead, Exact sought support under the Jobs TIF policy for a renovation and 77,000-square-foot expansion of an existing office building, the former Rayovac headquarters, at 1 Exact Lane and a new 137,000-square-foot lab next door at 650 Forward Drive.

“Municipal support is important to Exact Sciences as it adds employees locally in support of its mission to help eradicate colon cancer through early detection,” said Scott Larrivee, the company’s corporate affairs manager.

Exact Sciences sought $10.6 million in TIF for the two buildings but was awarded $4.6 million for the projects, which cost a combined $118.1 million. To secure the city’s investment, the projects must create or retain a combined 500 jobs.

During City Council debate, Kemble secured amendments creating benchmarks for job creation that must be met before all disbursements are made.

“It became clear our policy is not adequate,” she said. “There were not enough safeguards for the city or taxpayers.”

The city, in completing the underwriting for Exact Sciences and the other two projects, realized that the Jobs TIF policy could be improved, Mikolajewski said.

Broadly, the proposed changes would let the city expand the opportunities to use the TIF program and also clarify who is eligible for support and how applications will be reviewed, Mikolajewski said.

“Conceptually, I’m all for supporting economic development with public resources to obtain job creation,” Kemble said. “But there has to be accountability.

“It’s making the companies work harder, to do their homework, before they apply,” she said. “It’s about full-time, living-wage jobs. They have to be full-time jobs with benefits.”

The city’s Finance Committee has referred the draft policy to the Department of Civil Rights for Racial Equity Social Justice Initiative review, which is expected to be completed in coming weeks. Then, the Finance Committee and City Council Executive Committee will consider the policy and make recommendations to the full council.

Soglin also issued a warning about continued high borrowing, again contending that debt payments are chewing up too much of the operating budget.

The $15 million, coming in 2018, will let the city to continue to channel $4.5 million annually to its Affordable Housing Fund for several years, but without more  borrowing.

Exact Sciences seeks $2.6 million in TIF for next phase of expansion

Another proposal to spend additional money on support services at Tree Lane Apartments on the Far West Side is likely to come in February.

The six mayoral candidates met for the second time Tuesday at a forum in the Central Library before the Feb. 19 primary.

After years of tight levy limits, Gov. Tony Evers is proposing a series of budget changes that would let local governments raise more funds and have the state provide more revenue to municipalities and counties.

The council voted to spend $145,000 to ensure, in part, that the Housing First project at 7933 Tree Lane always has its front desk staffed.

Two Madison developers and one from Milwaukee have offered redevelopment proposals for a private portion of the Judge Doyle Square project.