In his blog Davis said it was a “bittersweet” day.

“When I was appointed Fire Chief on January 2, 2012, I made a promise to the organization, to the community, to my family, and to myself that I would serve to the best of my ability and with honor and dignity for 10 years,” he wrote. “My time has come and I feel like I have fulfilled that promise.”

Davis joined the Madison Fire Department as a firefighter recruit in August 1989, and went on to serve as a firefighter, paramedic, training officer, lieutenant and division chief before being appointed fire chief in 2012, the department said in a statement.

During his tenure as chief, Madison added two fire stations; expanded fire and emergency medical services into Shorewood Hills, Blooming Grove, and the towns of Burke and Madison; launched the Community Paramedicine program, the CARES initiative, and the MFD Peer Support Team.

Davis also noted challenges that included the deaths of two active-duty firefighters, and “the shifting landscape brought forth by the COVID-19 pandemic.”

Mayor Satya Rhodes-Conway said in a statement that “I will miss his levelheaded leadership, his dedication to residents, and his common sense approach to difficult problems. Chief Davis’s commitment to equity means that today the Madison Fire Department is a national leader in the employment of women firefighters. … He’s been a trusted advisor and a respected member of the City’s management team, and will leave big shoes to fill when he retires next April.”

Davis thanked the community, his colleagues in city government, and the members of the Madison Fire Department.

“I have truly enjoyed working with each and every one of you,” Davis wrote. “I am simply awestruck by the dedication that all of you display each and every day. I am very humbled to be your servant. I wouldn’t have traded this experience for the world.”

Ramon Batista, former police chief in Mesa, Arizona, was the Police and Fire Commission's second choice in a 3-2 vote Friday.

The Madison City Council on Tuesday created a task force to address systemic racism in the city and began pursuing alternative ways to respond to mental health crises instead of resorting to calling police officers.

The 11-year-old wrote a letter to the fire department in January after finding out that 40,000 pets die every year in house fires, mostly from smoke inhalation. 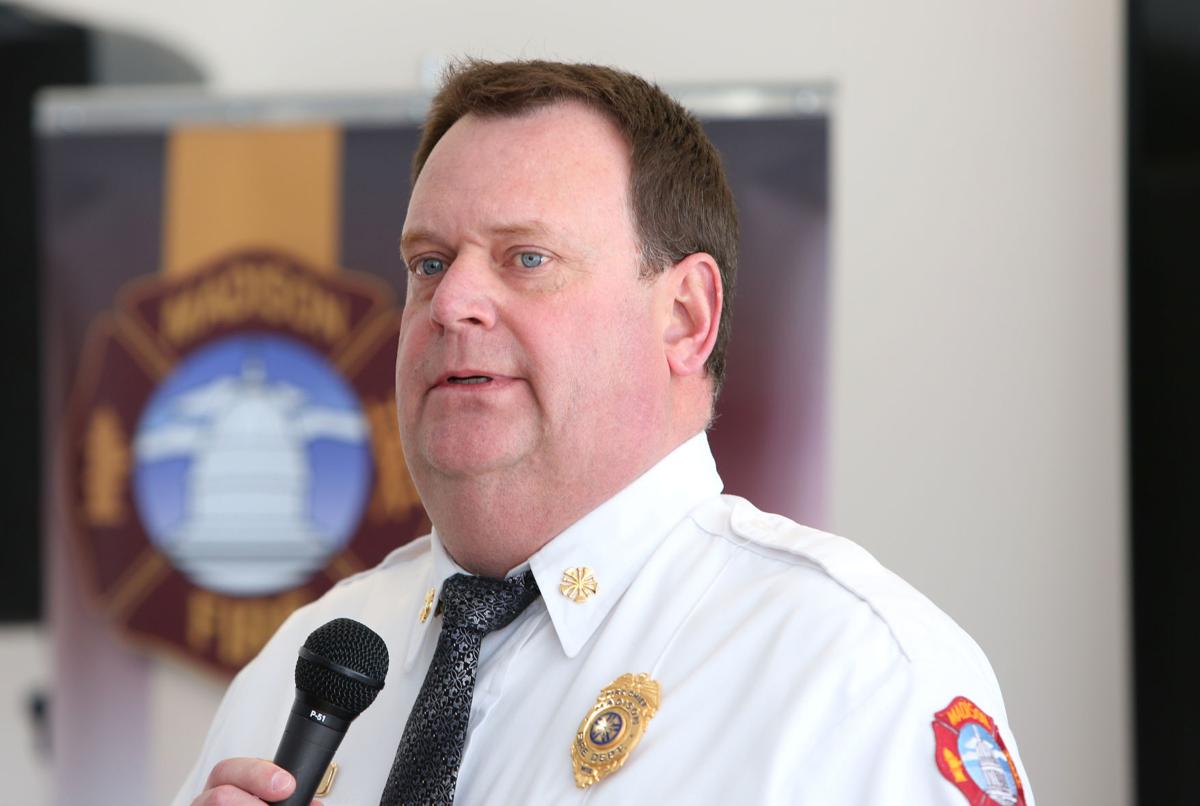 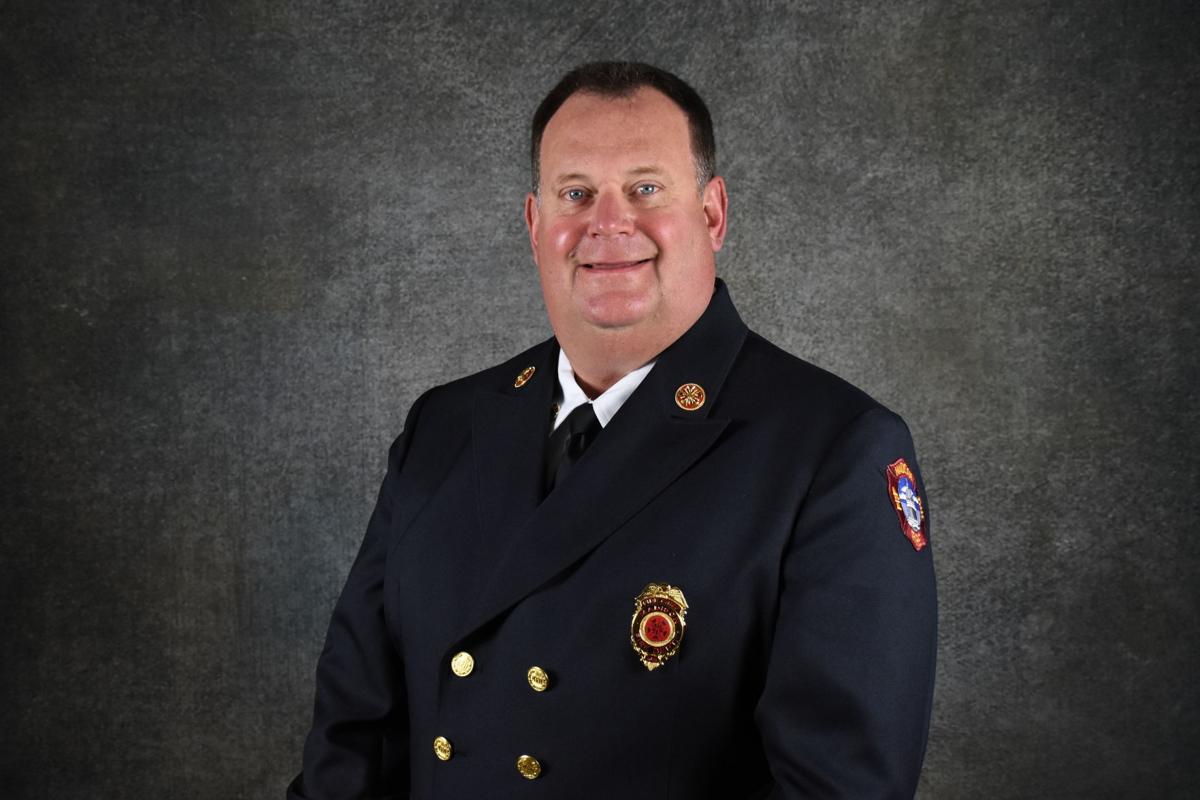