Residents of Madison’s Bay Creek and Schenk-Atwood-Starkweather-Yahara (SASY) neighborhoods might not have to move their cars back and forth from odd to even sides of the street every day this winter.

The city’s Transportation Commission on Wednesday unanimously recommended approval of a new ordinance that would expand the snow emergency zone and exempt those in the zone from alternate-side parking rules.

These zones also prohibit parking in certain areas, usually one day a week for around four hours, to allow for street cleaning or plowing as part of the Clean Streets Clean Lakes, or CSCL, sweeping program.

Charlie Romines, Streets Division superintendent, said this forces residents to switch sides of the street 120 days of the year even when it’s not necessary to keep streets clean.

“It is, no doubt, frustrating for people to alternate-side park for 120 nights a year when most winters you’re probably looking at 20 to 40 nights where it’s really needed,” Romines said.

Under the proposed ordinance, the SASY and Bay Creek neighborhoods on the East and South sides of Madison would be changed from alternate-side parking zones to snow emergency zones starting this November. Select streets around West High School that already have CSCL restrictions would also be added this year.

Additional neighborhoods would be added for the winters of 2020 and 2021.

SASY and Bay Creek would be added first because those neighborhoods are already CSCL zones, meaning there is a four-hour block of time every week for crews to clean up the street even when there’s not a snow emergency.

In order to add areas to the snow emergency zone, Romines said the city needs that four-hour block every week where the streets are clear so street crews can ensure snow does not pile up.

SASY and Bay Creek already have CSCL signs, which makes it faster to add them to the snow emergency parking. Romines said these signs can be modified this year.

According to the proposal, it will cost around $5,000 this year to update existing signs.

All of these areas would have the four-hour no parking time for some street sides year round. Currently, some of these CSCL zones are only enforced from May to November.

In total, the expansion would require around 900 signs at a cost of $50,000 to create and install them, according to the proposal’s fiscal note. Over the next few years, it would cost an additional $60,000 to $100,000 to add permanent signs.

The city does not expect revenue from tickets to decline with the changes.

The snow emergency zone expansion is set to go before the City Council for approval Tuesday.

Those in the Vilas and Greenbush neighborhoods could be included in the city's Snow Emergency Zone, exempting them from the alternate-side parking rules.

If approved by the city council, the new rules would allow dogs in all of Madison's parks, except for a list of around 14 different types of parks.

Is Madison's city government working for everyone? Officials encourage feedback

City officials are encouraging residents to attend a meeting Tuesday to give feedback on whether the government is working well.

"You don't have to move except when I need you to move," Romines said.

Madison’s City Council approved increasing the cost of residential parking permits from $28 to $42.

The Bay Creek and Schenk-Atwood-Starkweather-Yahara neighborhoods won't have to alternate-side park this winter, followed by more neighborhoods next winter.

Know Your Madisonian: Parking officer says her job is about more than giving you tickets

Although her job is probably one of the most loathed by Madison residents, parking enforcement officer Rebecca Mugford says she loves her job because she gets to help people. 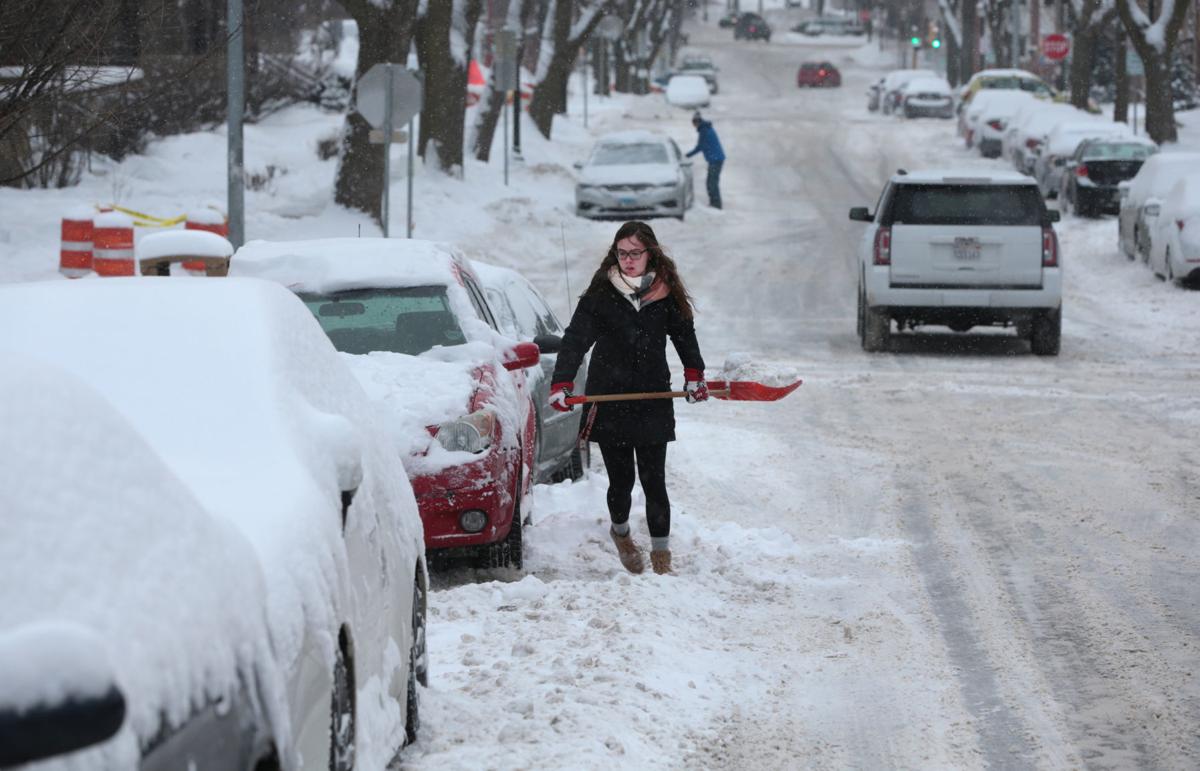 Morgan Leissring shovels out her car on North Carroll Street. If a new city ordinance is passed, Madison residents in some East and South Side neighborhoods would have to move their cars less often during the winter months. 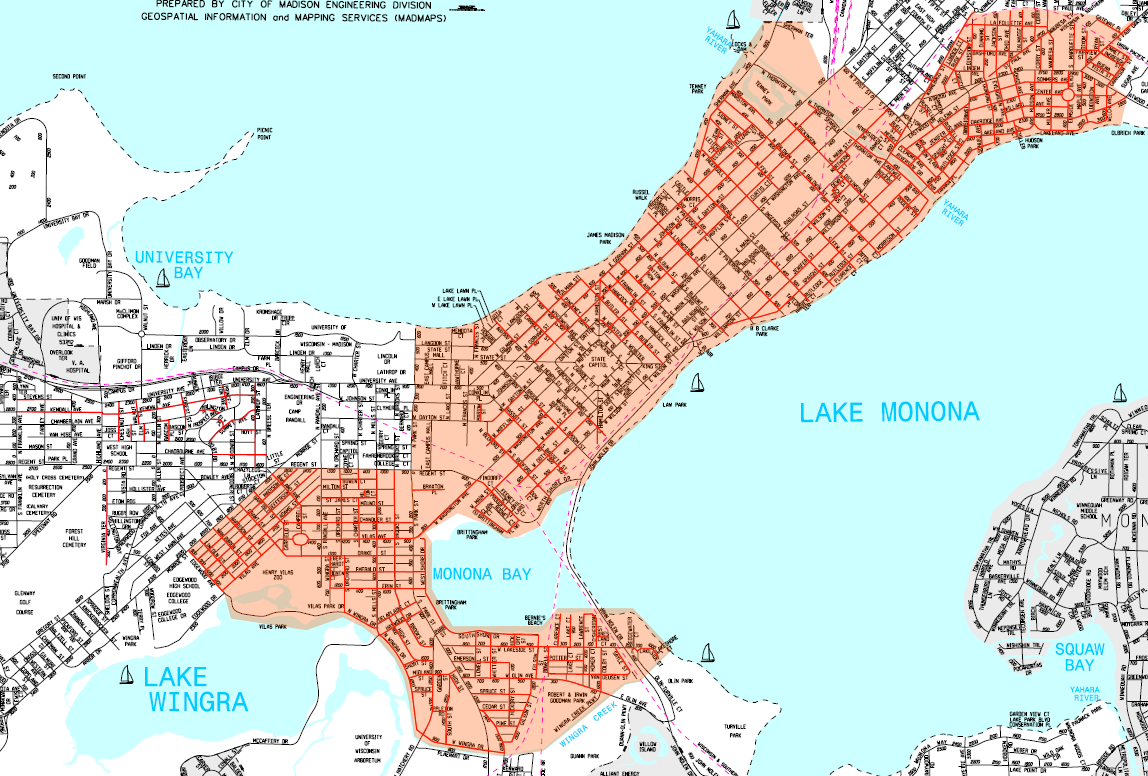 In orange is the expanded snow emergency zone that would go into effect for 2019 if the ordinance change is approved. 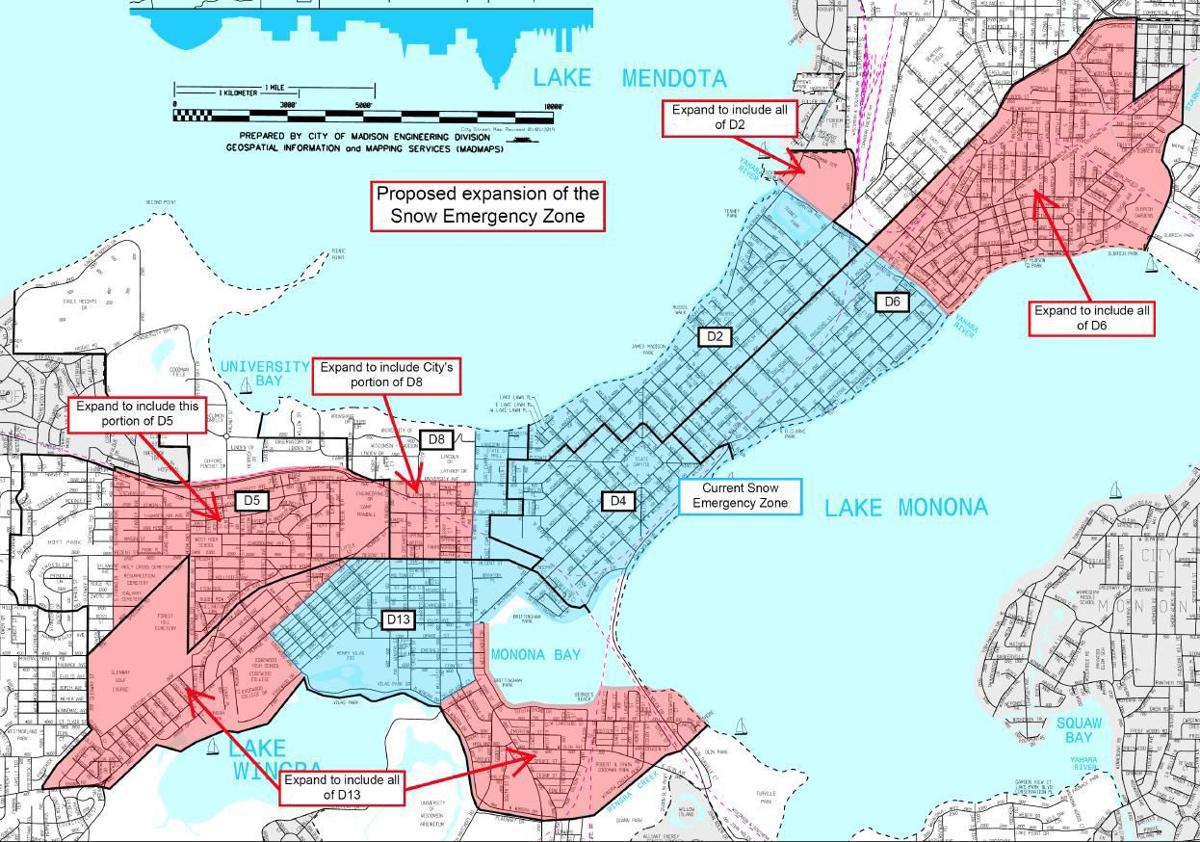