With competitive races in 11 of 20 Madison City Council districts, some candidates are raising and spending substantial sums — perhaps breaking city records — in advance of the April 6 general election.

The latest campaign finance reports show three races, all involving incumbents, have easily attracted the most dollars from Jan. 1 through March 22.

The contest between incumbent Paul Skidmore and challenger Nikki Conklin in the 9th District on the West and Far West sides attracted the most cash from Jan. 1 through March 22. Skidmore received $20,541 and Conklin $14,882 for a total of $35,423. The candidates emerged from a Feb. 16 primary, which likely increased overall fundraising, but both amassed most of their war chests in the latest reporting period from Feb. 2 to March 22.

In the 14th District on the South Side, incumbent and current council president Sheri Carter got $9,123, but was outraised by challenger Brandi Grayson, who received $13,531 for a total of $22,654. But Grayson spent far more and Carter had more cash on hand as of two weeks before the election.

“These are three extremely high-profile, hotly contested races,” said veteran Ald. Mike Verveer, 4th District, who was elected to the council in 1995 and is running unopposed next week. “It seems to me, this breaks the record for campaign fundraising and spending.”

This year, several other races beyond those in the 9th, 14th and 18th districts saw healthy fundraising, but no other contest raised more than a combined $15,000 from the start of the year through March 22. The last finance reports before the election were due Monday. Transactions for the final three weeks of the campaign are due in July.

The high levels of fundraising are likely due to inflation, changes in rules for campaign contributions, and a relatively large number of very competitive races, Verveer said.

The new council will deal with daunting issues including the continuing COVID-19 pandemic; a damaged economy and tight finances; demands for racial equity and social justice; a reimagining and funding of the Madison Police Department; crime and gun violence; housing; and homelessness. It will also determine possible changes to the structure of city government, including the size and compensation of the council, and oversee redistricting based on new census numbers.

Here are the beginning cash on hand, amounts raised and spent, final cash on hand, and outstanding loans in competitive races from Jan. 1 through March 22:

The council punted early Wednesday morning a decision on buying a $2.6 million building near East Towne Mall until May, giving the winners of next week's election a chance to weigh in on the proposal complicated by a recent shooting at the temporary men's shelter.

Bundle up, but get the shorts and T-shirts ready southern Wisconsin

Highs for southern Wisconsin will rise from the 30s Wednesday and Thursday to the warmest weather of the year this weekend, according to forecasters.

Dr. Ravi Murali said he took part in the scheme because he was "trying to get by."

Madisonians widely backed Tuesday the idea of 12-year term limits for council members but rejected other proposals as part of a series of advisory referendums on the spring election ballot.

The election featured competitive races in 11 of 20 council districts, including three high-profile contests involving incumbents and challengers raising and spending what is believed to be record sums. 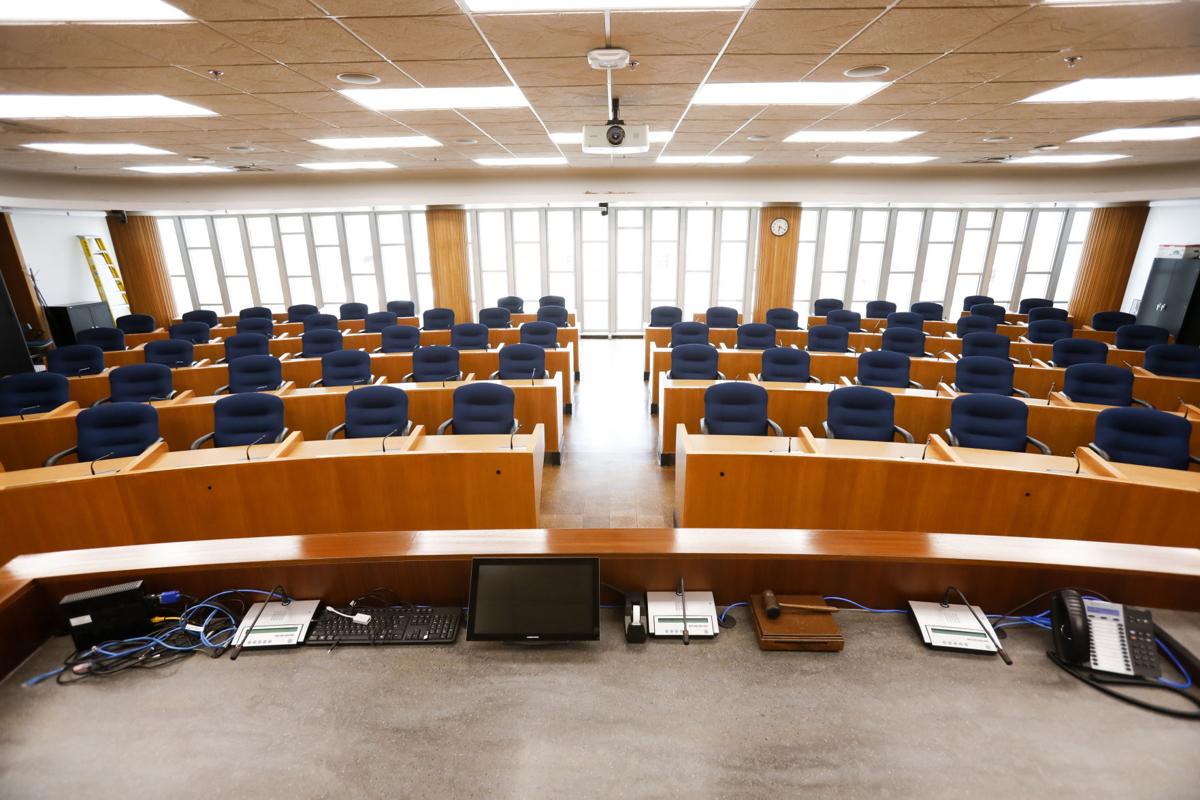 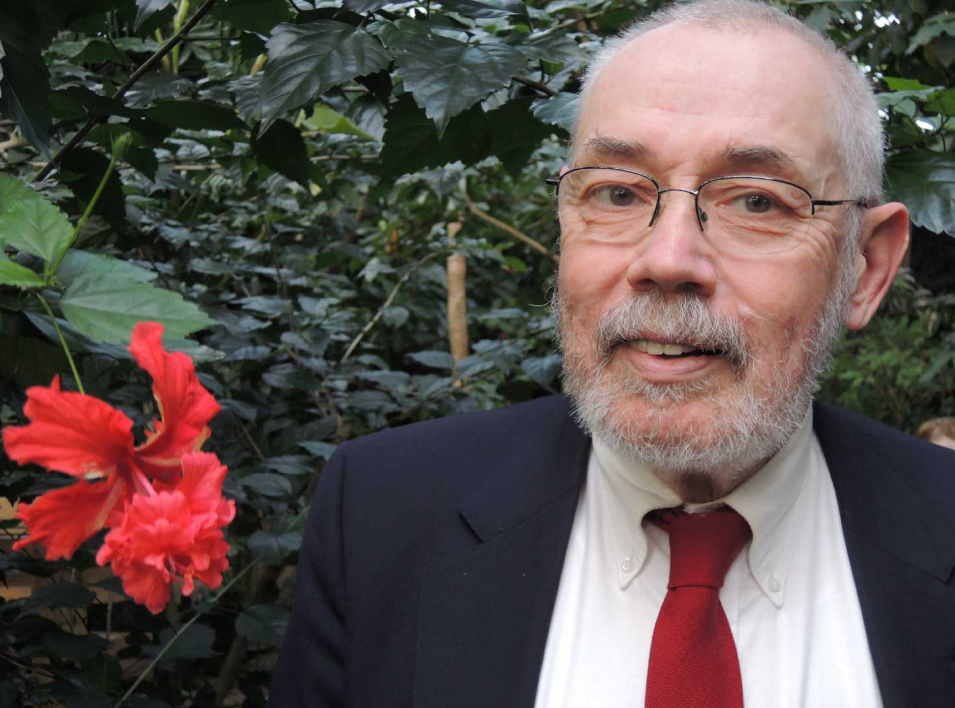 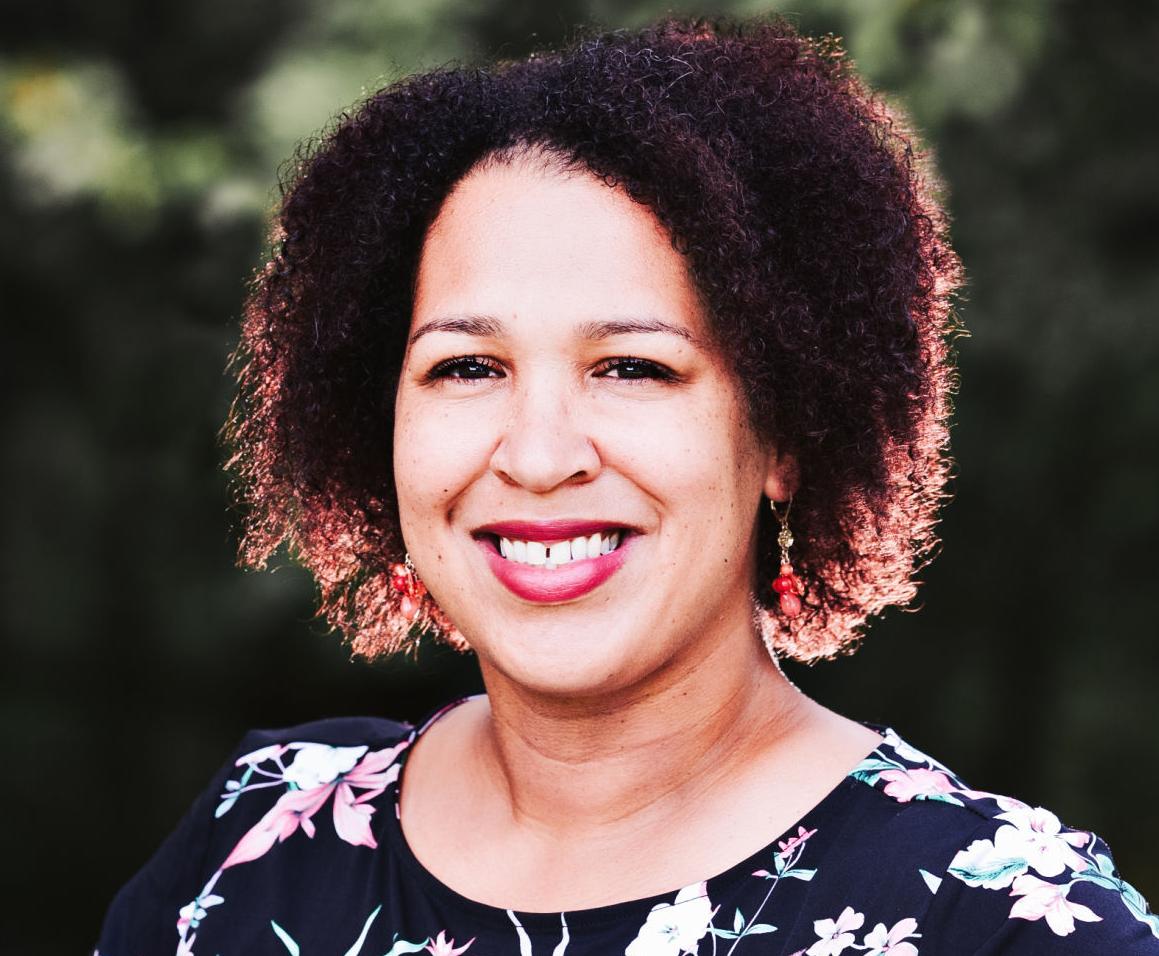