In a memo to City Council members, City Attorney Michael May said a substitute clause to a proposed resolution by Ald. Shiva Bidar-Sielaff is misleading because it would do nothing to protect immigrants from law enforcement.

May said an earlier version of the clause — in which Bidar-Sielaff called the council’s office “a safe space where all residents may enter and will be safe and protected” — was “so vague as to be almost meaningless.”

Mayor Paul Soglin has said he supports the resolution overall, but that he would veto it if it contained the original safe space clause. He said Saturday that he had not read the substitute.

Bidar-Sielaff’s proposal comes as a response to three of Trump’s executive orders that would allow the immediate construction of a wall along the United States-Mexico border, bar federal funds from cities that refuse to aid in immigration enforcement, and temporarily ban travelers and immigrants from seven predominantly Muslim nations. The ban on travelers and immigrants was halted Friday by a federal judge.

May addressed the implications of both versions of the resolution in a memo sent to City Council members Friday.

“I still caution that use of the word ‘safe’ does not add anything, and does not change what the City will do with respect to immigration enforcement,” May said. “My concern remains that this language may mislead some members of the community to expect something the City will not deliver.”

May added that the wording in the second version would make it clearer to the community that the “safe place” at the council’s office is only a place to seek services rather than to seek refuge.

“Attorney May offers a narrow legal perspective,” Bidar-Sielaff said. “I continue to think that having a safe place to obtain assistance as outlined (in the proposal) is important from a symbolic and practical perspective.”

May emphasized in the conclusion of the three-page memo that anyone, including immigrants, who wants to avoid invasions of privacy should stay in his or her home as the Fourth Amendment protects homes from unreasonable search and seizure. City offices do not provide that same protection.

Bidar-Seilaff said the intent of the clause is not to tell people they are not safer at home, but to make it apparent “if they happen to be in or around the City-County Building, need immediate assistance, information, etc., they can go to the council office to get assistance.”

City Council President Mike Verveer said he agrees with May’s opinion. While he supports the proposal and is a co-sponsor, he said he is concerned the term “safe place” may be misleading.

“The overwhelming feeling we felt from the immigrant community was fear,” Brandemuehl said about the reaction to Trump’s executive orders.

Brandemuehl said she fully supports the resolution, and the Latino Law Students Association plans to submit a letter to UW’s Board of Regents with similar language asking for university-affirmed support of immigrants.

Verveer said he expects other substitutions to the safe place clause to be proposed at Tuesday’s City Council meeting but would not say who would propose those changes.

A bill sponsored by Rep. Janel Brandtjen, R-Menomonee Falls, would prohibit a municipality from creating ordinances, resolutions or policies that would make it a “sanctuary city,” or prevent employees from inquiring about immigration status and assisting with immigration enforcement. The penalty for violating the law would be a loss of $500 to $5,000 a day in state funding.

While Bidar-Sielaff’s proposal does not offer any new services or provide a sanctuary to immigrants avoiding deportation, Soglin has said labeling the council office a safe space is “reckless.”

“We have made the point that we are a sanctuary city,” he said, adding that the safe space clause was a “futile gesture.”

Cities that pass resolutions defying federal immigration law could be hit with up to $5,000 a day in lost state aid.

The Syrian couple arrived in Madison with their daughters, ages 5 and 8, on Jan. 20, the day President Donald Trump was sworn into office.

Mayor Paul Soglin said he supports the resolution except for a "reckless" provision that would designate the council offices on the fourth floor of City Hall as a "safe space" where all residents would be safe and protected.

The resolution establishes the council office, along with public libraries, as a "safe place" where immigrants can get help obtaining information and interpreter services. 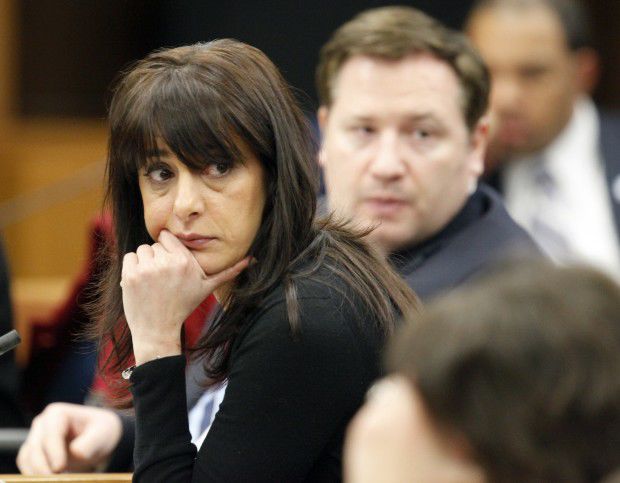 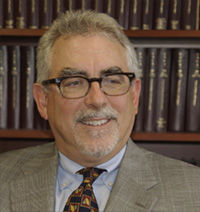