Patrick DePula is closing his four Madison-area pizzerias on Election Day, Nov. 3, and encouraging his 160 employees to work the polls.

Those who volunteer at the polls will receive a full day’s wages from DePula in addition to the $21.79 an hour they’ll get paid by the city for being a poll worker.

“There’s a need in the community for poll workers,” said DePula, who has two Salvatore’s Tomato Pies locations on the Near East Side of Madison, one in Sun Prairie and one in Monona. “A lot of the poll workers are traditionally elderly folks that are uncomfortable going out and volunteering.”

Salvatore’s Tomato Pies isn’t the only business encouraging employees to get involved in the election.

Madison-based American Family Insurance is giving its 13,500 employees nationwide a paid day off to vote. Employees can take Nov. 3 off to vote in person, but due to the pandemic, employees can take their day off anytime during their state’s early or absentee voting period through Nov. 3.

American Family has supported employees taking time off for voting for many years, said American Family’s vice president of human resources, Tracy Schweitzer. But she wasn’t sure when the company started offering a paid day off.

“We found that employees are working harder than ever,” Schweitzer said. “It was really more about our belief in the need for our employees to vote and support the civic process than a cost-based decision.”

American Family has about 4,500 employees in Wisconsin who work for the American Family brand, including about 1,200 in Green Bay who work at CONNECT, an affiliate the company bought last year.

Erin Johansen, a spokeswoman for American Family, said the company is trying to get its name listed among the more than 700 companies that this year have joined Time to Vote, a nonpartisan business coalition with a mission of increasing voter participation in U.S. elections. Those companies include Bank of America, Ben and Jerry’s, Dell Technologies, LEGO Systems, Macy’s and Nike.

According to Time to Vote, voter turnout in the United States is one of the lowest in the developed world, and one of the most common reasons people give for not voting is that they’re too busy with the demands of life and work.

DePula, who served on the Dane County Board in 2001-2002 and on many city and county commissions, and was a South Side Neighborhood Association president, said he was giving the employees the day off to provide community service. Since April, he’s also given away about 7,000 meals to people in need and health care workers.

“Based on the political climate,” he said, “and everything else that’s going on right now, it just seems that now more than ever, we need to encourage people to have their voices heard. Regardless of how they’re going to vote, they should vote.”

Witzel-Behl said based on her experiences in the past two elections, up to a quarter of poll workers for Nov. 3 may need to cancel at the last minute due to COVID-19 concerns. As of Wednesday, 874 had canceled because of COVID-19 and 820 for other reasons.

She said the city could handle another 500 workers. She’s getting about 50 new applications a day, and so far, 4,955 have signed up to work a morning shift or an afternoon shift. Some will be available to float to wherever they’re needed and some will be on standby, ready to fill any vacancies.

“We just don’t know what’s going to happen,” she said. “There might be a lot of cancellations due to people being exposed to COVID or having COVID-related symptoms or having COVID.”

Witzel-Behl said it’s encouraging to see this support from merchants. “Because it will minimize voter lines and help us get absentee ballots counted in a reasonable amount of time.”

Plenty of patios to dine on with 'Streatery'

Working at the polls normally pays $13.62 an hour. But the city is paying poll workers $21.79 an hour on Nov. 3 to encourage people to sign up. The morning shift runs from 6 a.m. to 1:30 p.m. The afternoon shift starts at 1 p.m. and goes until the polling place closes, probably after 9 p.m. All absentee ballots are counted at the polls on Election Day.

Schweitzer of American Family said in addition to the paid time off for employees, the company will open two of its buildings in Madison to be used as polling places.

State Journal archives show the use of American Family buildings since at least 1997.

“It’s been part of our fabric and our DNA for quite some time,” Schweitzer said.

On Sept. 1, National Poll Worker Recruitment Day, Old Navy said it would pay its employees to work the polls on Election Day.

“With a workforce that mirrors the diversity of America, Old Navy wanted to engage its field employees in the democratic process to show that every voice and action counts,” the clothing company said.

DePula and his wife, Nichole DePula, got the idea to give Nov. 3 off and also encourage staff at Salvatore’s to work the polls after seeing a news story where Dane County Clerk Scott McDonnell said the National Guard may not be available to help.

Dane County also sent out an email encouraging county employees to work the polls and get paid their county salary if it’s more than what a poll worker would make, McDonnell said.

“They can decline the poll worker stipend and get paid their wage,” he said.

For his part, DePula said he wants to make it easy for his employees to vote.

“So they don’t have to worry about coming to work that day,” DePula said. He also wanted to “give back to the community in the sense of encouraging our employees with a financial incentive to volunteer at the polls.”

Musicians and fans piece together a summer with some sound

Musicians and music venues have had to get creative to keep the music flowing and the fans dancing or tapping their feet in real time.

The National Restaurant Association surveyed 3,500 restaurant operators from Aug. 26 to Sept. 1, and called the results "stark."

Charlie's on Main in Oregon closing next month, owner has 'loved every minute'

Restaurateur Dave Heide said Tuesday it's "with a heavy heart" that he will be closing Charlie's On Main, a restaurant he opened five years ago in Oregon.

As a balding man, Nathan Eisner is particular about having his hair cut, and cut often.

Deposit accounts at the Monroe branch — 1420 11th St. — will transition to Summit early next year.

Despite a national report raising the possibility, Wisconsin statute does not grant state lawmakers the ability to choose electors. 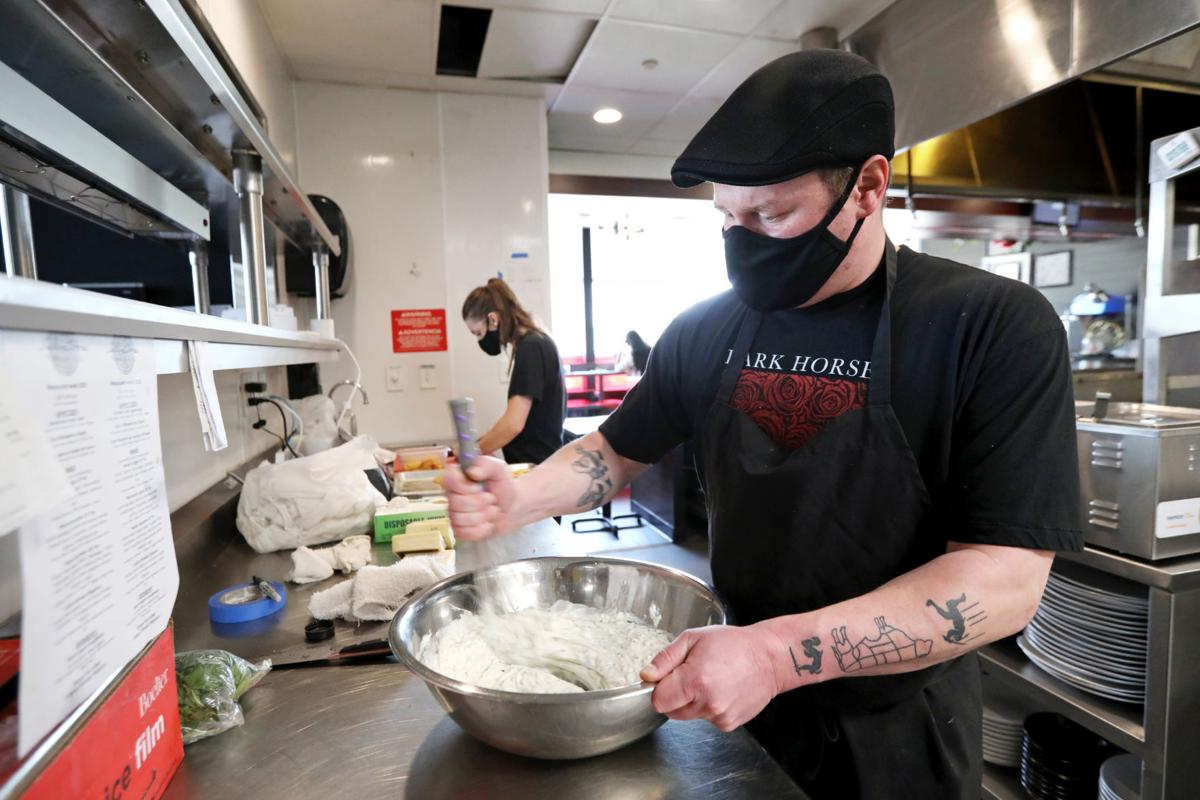 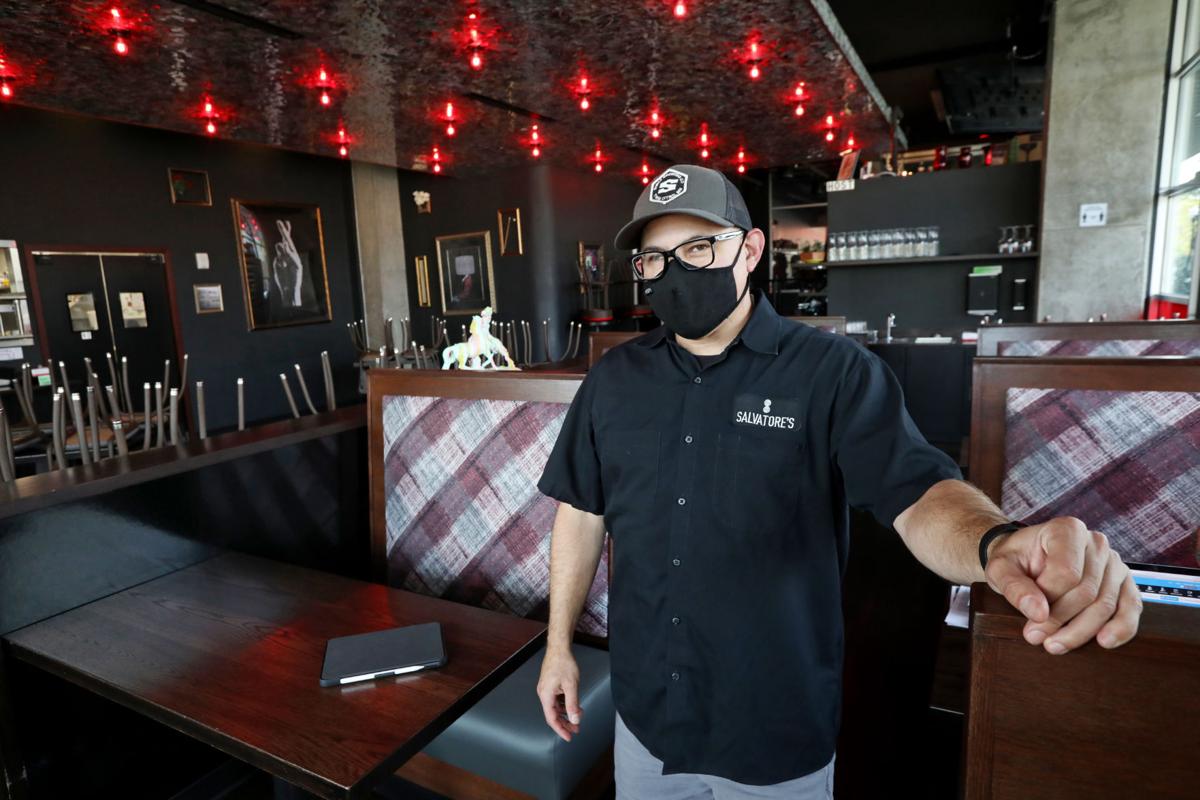 Patrick DePula, owner of Salvatore's Tomato Pies, plans to work the polls with his wife, Nichole, for the first time on Nov. 3. "Now more than ever, we need to encourage people to have their voices heard," DePula said. "Regardless of how they're going to vote, they should vote." 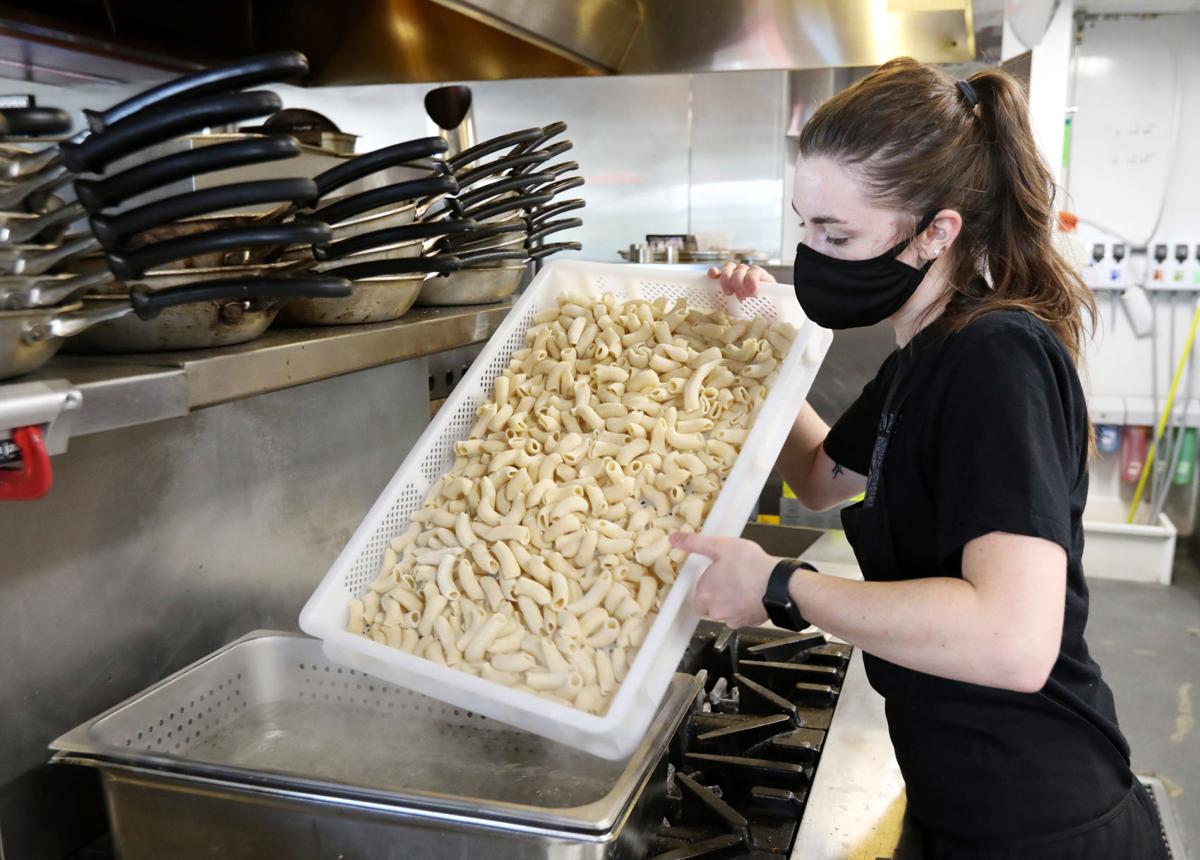 Stephanie Gitto prepares pasta at Salvatore's Tomato Pies on East Washington Avenue. Employees at Salvatore's who work at the polls will receive a full day's wages from the restaurant plus an additional $21.79 an hour from the city. 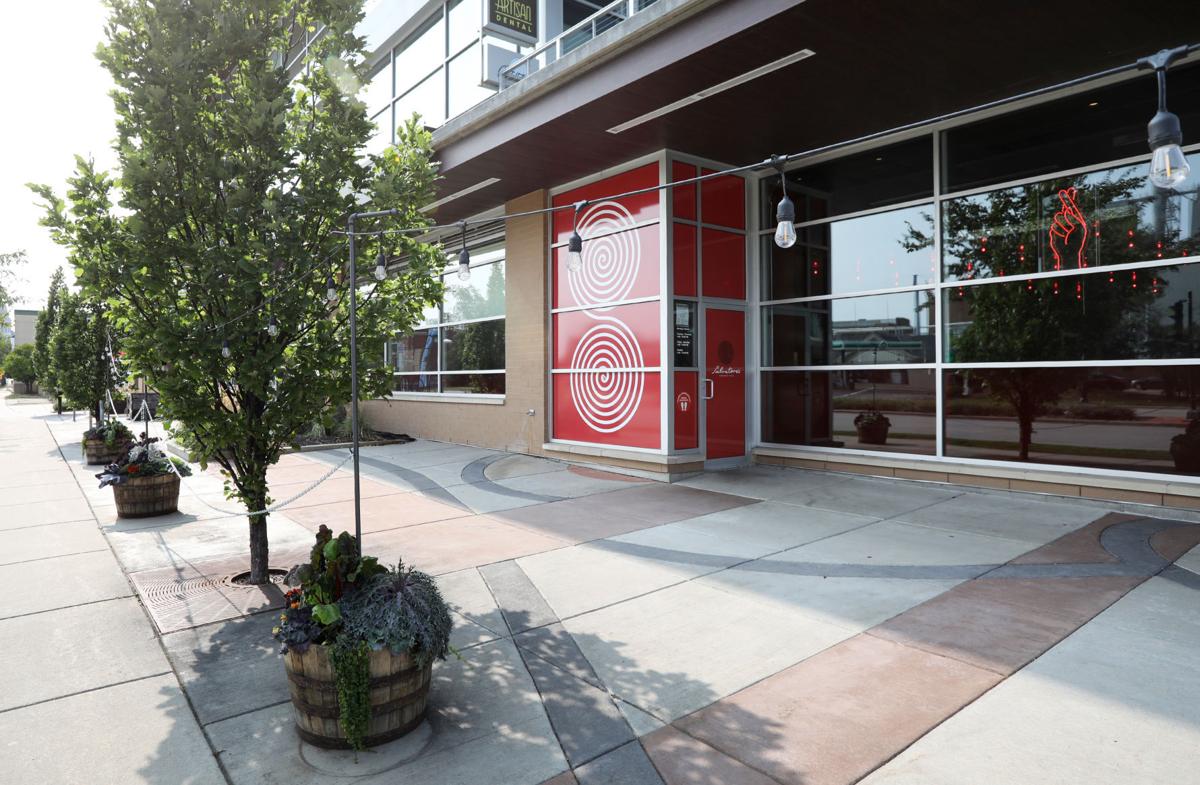