The state Department of Health Services has new powers under the state budget to recover money from the estates of people whose loved ones have received Medicaid funding for long-term care.

But Wednesday, the Legislature’s budget committee is scheduled to debate whether to rescind some or all of the powers it gave the administration of Gov. Scott Walker to recover Medicaid expenses for nursing home or other care.

Moreover, the Legislature’s own nonpartisan legal and financial agencies have warned that

the changes to the state’s estate recovery and divestment program could violate federal law, which governs the use of federal Medicaid funds.

Critics say the changes could prompt some elderly couples to divorce and make it harder for children to inherit the family farm or business. DHS officials have defended the new powers, saying they will save taxpayers money.

The changes require individuals whose spouses got Medicaid-funded nursing home services to forfeit to the state the full cost of those services when that surviving spouse dies. They also place limits on the ability of surviving spouses to transfer assets to their children.

A couple’s home is exempted from being considered when determining eligibility for Medicaid services. But under the new law, proceeds from the sale of that home could be taken by the state to repay Medicaid used to pay for a spouse’s nursing home or other long-term care, elder law attorneys say.

“It greatly expands the types of property the state can go after to recover the cost of nursing home care,” said Carol Wessels, a Wauwatosa attorney who specializes in elder law. “In the past, the state could not go after the property of the (non-Medicaid receiving) spouse.”

The law changes were included in the two-year state budget proposed by Walker and passed by the Legislature. The provision requires Joint Finance Committee approval before DHS can move forward with implementation.

The 16-member committee on Wednesday will mull several options for how to handle the controversial changes, ranging from scrapping them and starting over, fully implementing them or making a series of changes to

The committee also faces a financial Catch-22. DHS officials say if the entire program is scrapped, the state would lose $11 million a year in assets that it already recovers from Medicaid long-term care recipients.

Bureau and the Legislative Council.

Rep. Jon Richards, D-Milwaukee, said he and fellow committee member Sen. Mary Lazich, R-New Berlin, have been working to address concerns from a variety of sectors about the equity and practicality of the new legislation.

“The core of it is the (health) department goes way too far in reaching into marital property of the spouse that did not receive Medicaid assistance,” Richards said, adding that he and Lazich “are on the same page of saying what passed is unacceptable.”

A message left with Lazich’s office was not immediately returned.

Richards said he favors repealing the provision “to return to where we were in June and start this process over.” If changes are made, Richards said, it should be through a separate bill that would allow input by all affected parties.

DHS officials have said the changes make the system more fair. The department has argued that “state and federal taxpayers should not be forced to fund an individual’s long-term care so the individual can pass on an inheritance to their heirs or beneficiaries,” according to a summary of the department’s argument contained in the joint memo.

On Tuesday, DHS spokeswoman Stephanie Smiley declined to answer questions about the program, saying more would be known after Wednesday’s meeting.

The changes allow DHS to recover the full amount of any Medicaid long-term care dollars from surviving spouses by putting liens on their homes or using a variety of other mechanisms to get the proceeds from assets — such as vehicles — that in the past were outside of the government’s reach.

The joint memo from the Legislative Fiscal Bureau and Legislative Council warned that some of the provisions “appear to present conflicts or potential conflicts with federal law” in part by broadening the definition of assets that the state could seek for repayment.

Elder law attorneys have been crying foul for months, saying the provisions penalize elderly people who have already paid into the Medicaid system through a lifetime of taxes.

“It’s like something you might see in an authoritarian country, like China,” said Tammi, of West Allis, an adviser on the State Bar of Wisconsin’s elder-law section. 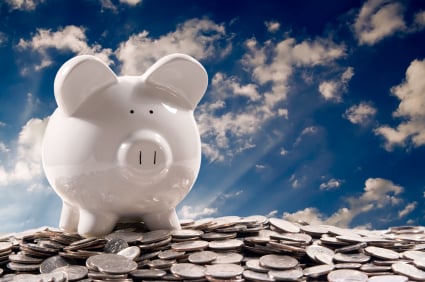 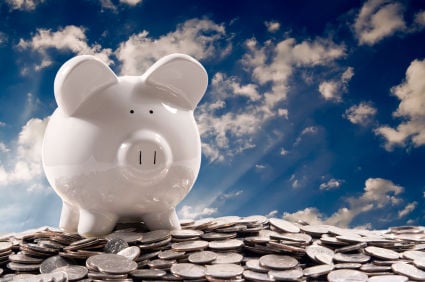