Assembly Speaker Robin Vos, R-Rochester, on Wednesday announced the members of the Speaker’s Task Force on Racial Disparities, which was announced earlier this year in response to civil unrest in Wisconsin.

The task force was created after the GOP-led Legislature refused to convene on a package of nine bills introduced by Democratic Gov. Tony Evers that would ban no-knock warrants, mandate training on de-escalation techniques and create statewide standards on police use of force. Evers ordered a special session after the police shooting of Jacob Blake in Kenosha on Aug. 23, but Republicans have not held any formal discussion on the bills.

“More than 100 people applied to be on the task force. After a month of interviews, we will now move forward with an unprecedented, community-focused group,” Vos said in a statement. “The membership represents a diversity of experiences, backgrounds and geography of the state. I want to thank the legislators and community members for agreeing to be part of the task force.”

In September, Steineke said the task force will follow a “fairly aggressive schedule of meeting every two to three weeks.”

Officials say the hope is to have a bipartisan package of bills ready for the next legislative session, which begins in January. Vos will have the final say on any legislation proposed by the task force.

Members of the task force include:

Trump touts economy in Janesville, a community still rebuilding from the 12-year-old loss of GM

As Wisconsin — much like the rest of the nation — continues to navigate the ongoing COVID-19 pandemic, which has forced businesses to shutter and unemployment rates to skyrocket, Trump entered a community all too familiar with economic hardship.

Update: 2 hospitalized after 3-vehicle crash on Highway 14 in town of Middleton, authorities say

Two people were hospitalized after a three-vehicle crash on Highway 14 in the town of Middleton on Wednesday night, the Dane County Sheriff’s Office reported.

Some locations, especially in south-central Wisconsin, could see rain totals approaching 3 inches, almost the total since Sept. 1, according to forecasters 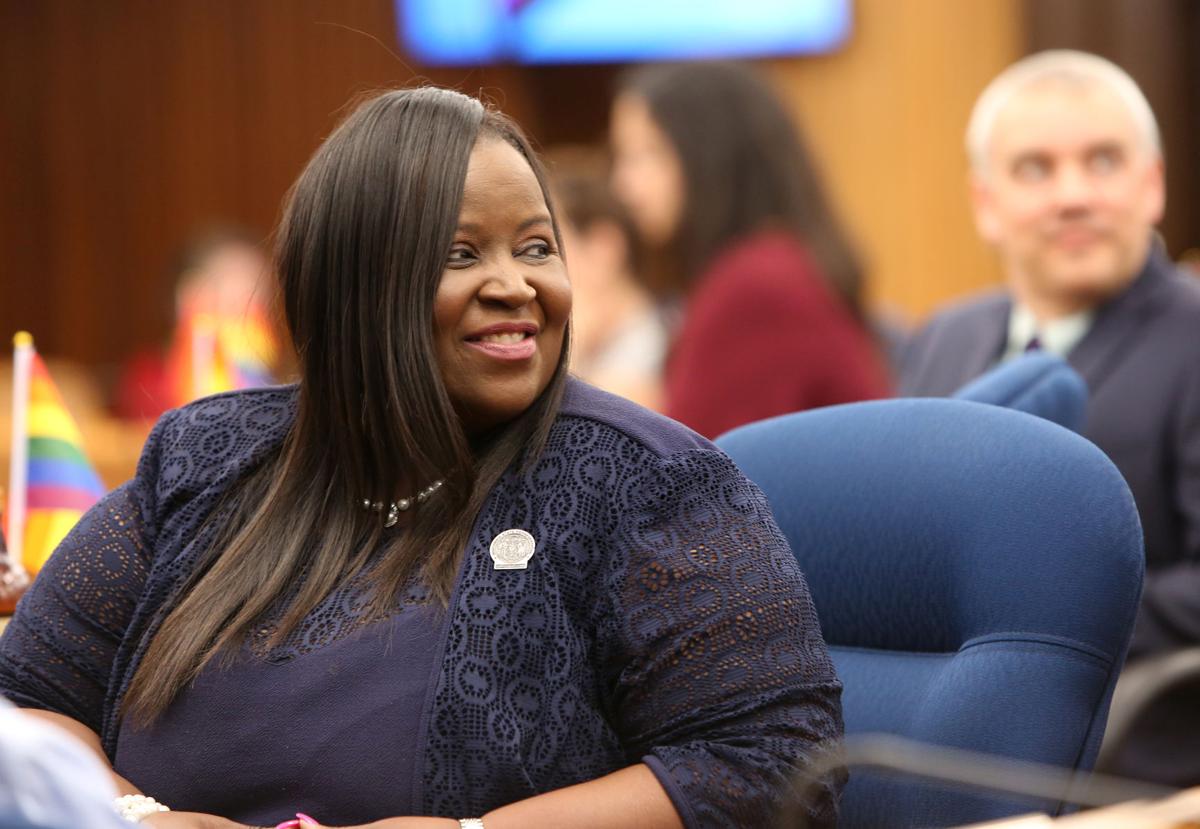 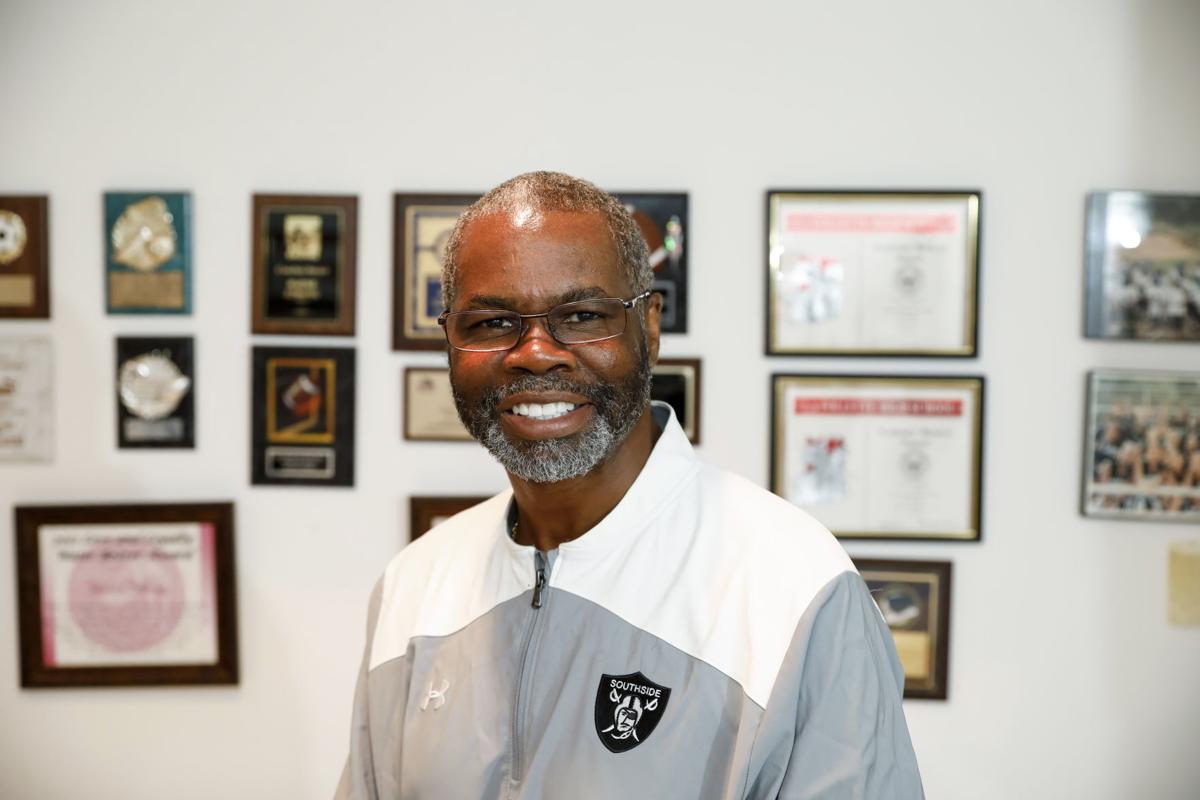 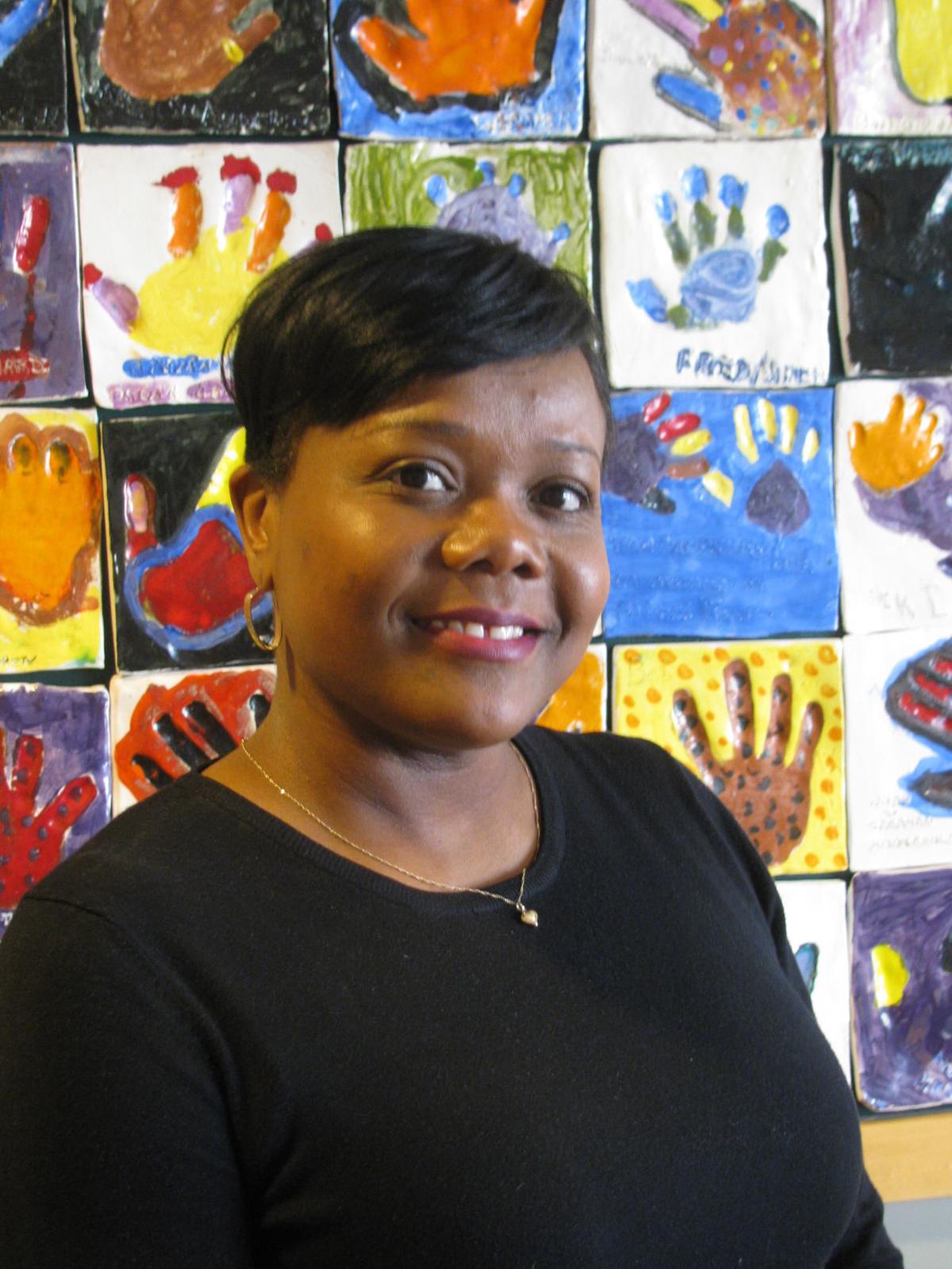 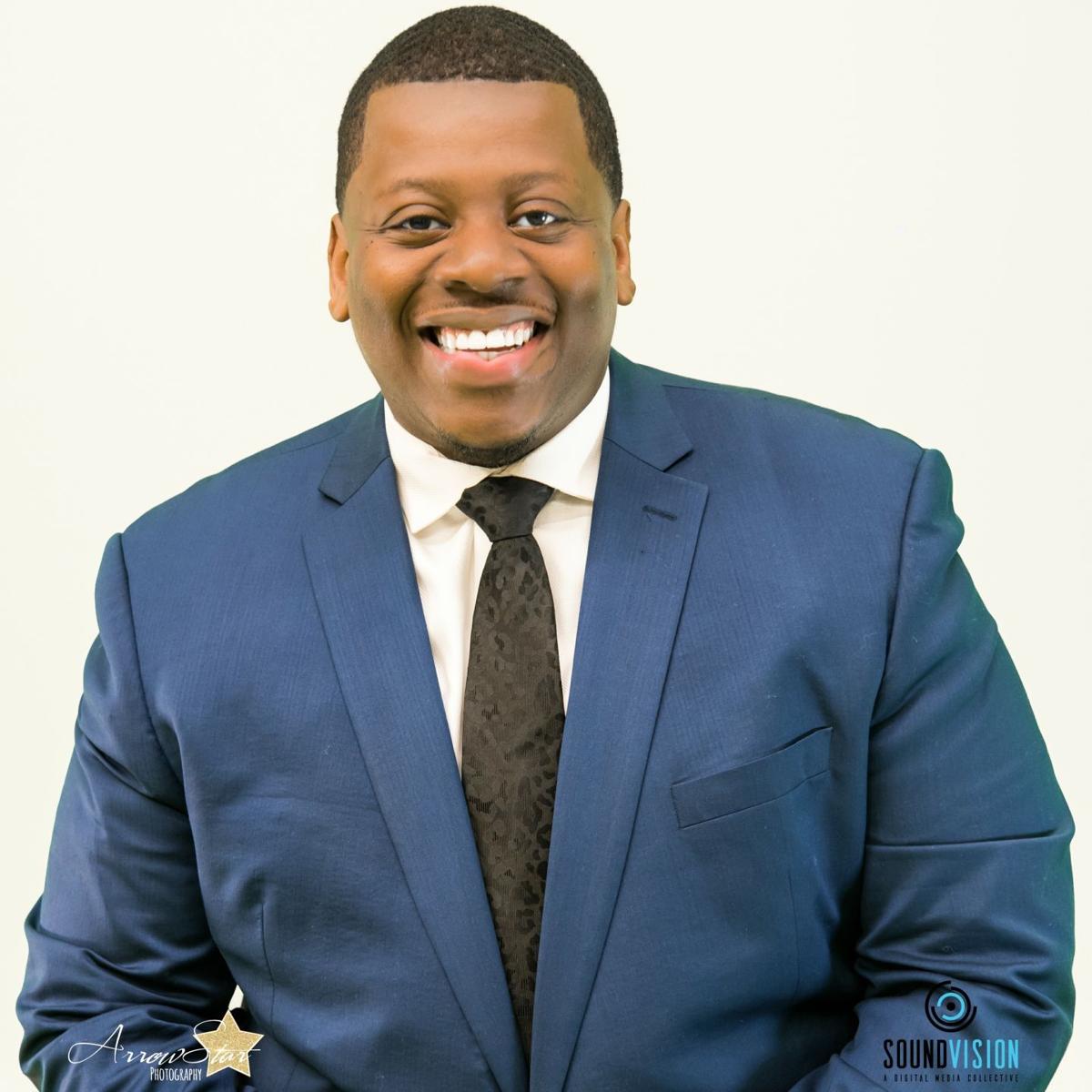