State lawmakers are clashing over a resolution from three black legislators to honor Black History Month, according to emails between lawmakers.

Rep. Scott Allen, R-Waukesha, on Thursday pushed back against a proposal from Milwaukee Democrats Sen. Lena Taylor and Reps. David Crowley and Jason Fields, to designate February as Black History Month in Wisconsin and to honor contributions from 14 prominent black state residents.

Allen said some members are uncomfortable with the resolution and that it should be drafted to recognize all black Wisconsin residents. He said the resolution omits recognition for many more black state residents deserving of honor, including U.S. Rep. Gwen Moore, Milwaukee School District superintendent Darienne Driver, Wisconsin Housing and Economic Development Association director Wyman Winston and former Milwaukee County Sheriff David Clarke, who has been criticized by black Wisconsin Democrats, including Taylor, for using rhetoric demeaning to black residents.

“This is still only a partial list of African-American individuals who would be worthy of recognition in this type of Joint Resolution. Such a short list cannot do justice to the countless African-Americans who have made tremendous contributions to their communities, state, and country,” Allen said.

He proposed an amendment to the resolution to delete the “exclusive list of names” so “ALL African-Americans who have contributed to Wisconsin are included and recognized.”

Taylor and Crowley on Friday said in an email sent to all lawmakers and addressed to Allen that a resolution without recognition of specific people would dilute the point of it.

“Black History is a compilation of both collective accomplishments and individual stories. We seek to remember the work of well-known contributors and introduce leaders that the community may be unfamiliar with,” Taylor and Crowley wrote. “We do a disservice to lump everyone under the umbrella of ‘inclusion’ as suggested in your amendment. That is why Black History is constantly diluted and nearly removed from textbooks throughout the country.”

The two lawmakers also pointed out that Taylor and other black lawmakers have previously recognized some of the people Allen said were omitted. Their resolution also noted the list of black Wisconsin residents deserving to be honored “both past and present, is long.”

“For the representative to tell us as a white member of society that we aren’t inclusive is disingenuous,” Crowley said. “One of the things that struck a nerve for me is in his memo he said Black History Month is about inclusion, when in reality it’s about black history because black history was never included in regular history texts.”

Taylor said if Allen had researched the Legislature’s history with recognizing black history, he would know the Capitol “did not have a Black History program until I created it.”

“The part that I find sad is you want to start Black History Month with such ridiculousness?” she said.

Allen said Taylor and Crowley’s email was condescending and said he wishes Taylor would “come down off her high horse and have a level-headed conversation” about the matter.

“I was suggesting what I thought was a constructive amendment to try to make sure as many members of the Legislature as possible (had support) for such an important resolution,” Allen said. He said he hopes lawmakers can work together to amend it.

The group, all Democrats, will host a 2018 State of Black and Brown Wisconsin address on Feb. 12 in the state Capitol.

The separate resolutions come about a week before the month of February ends and after a dispute between lawmakers over how to honor black history. 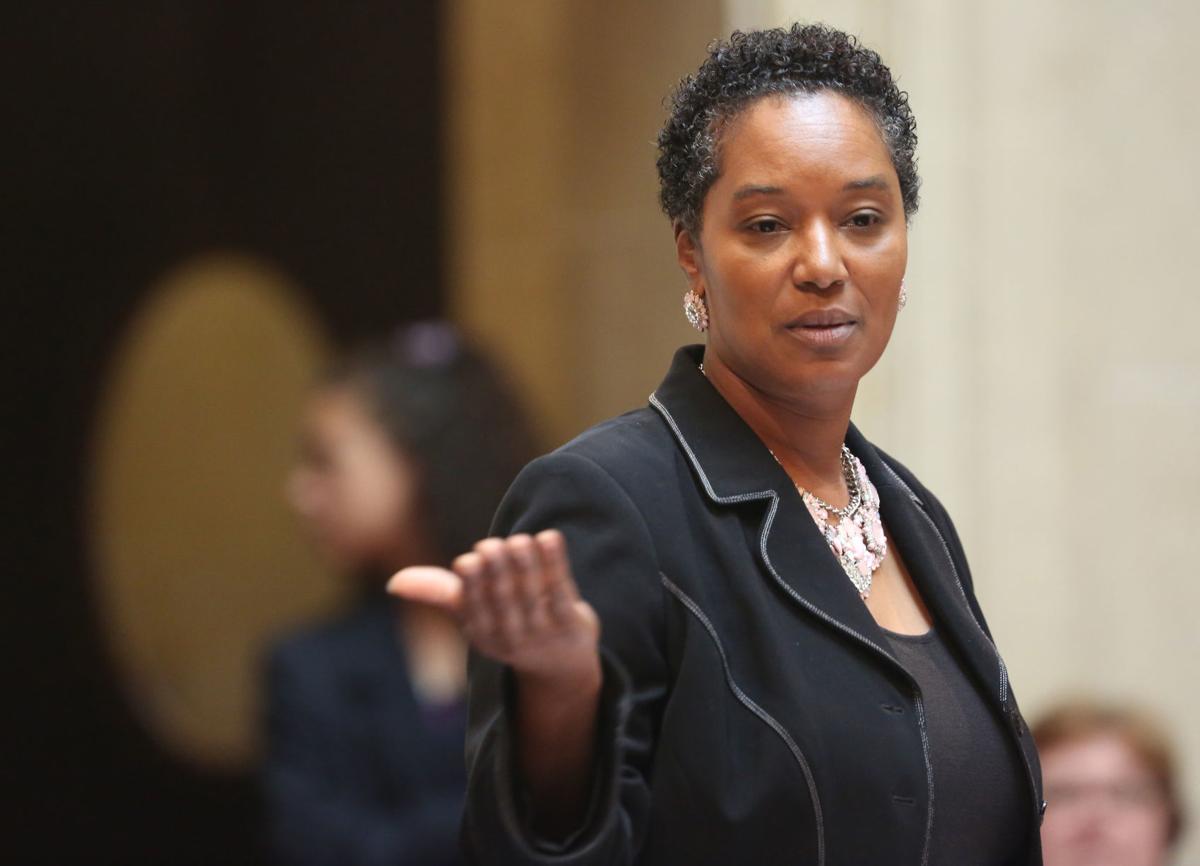 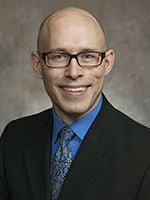 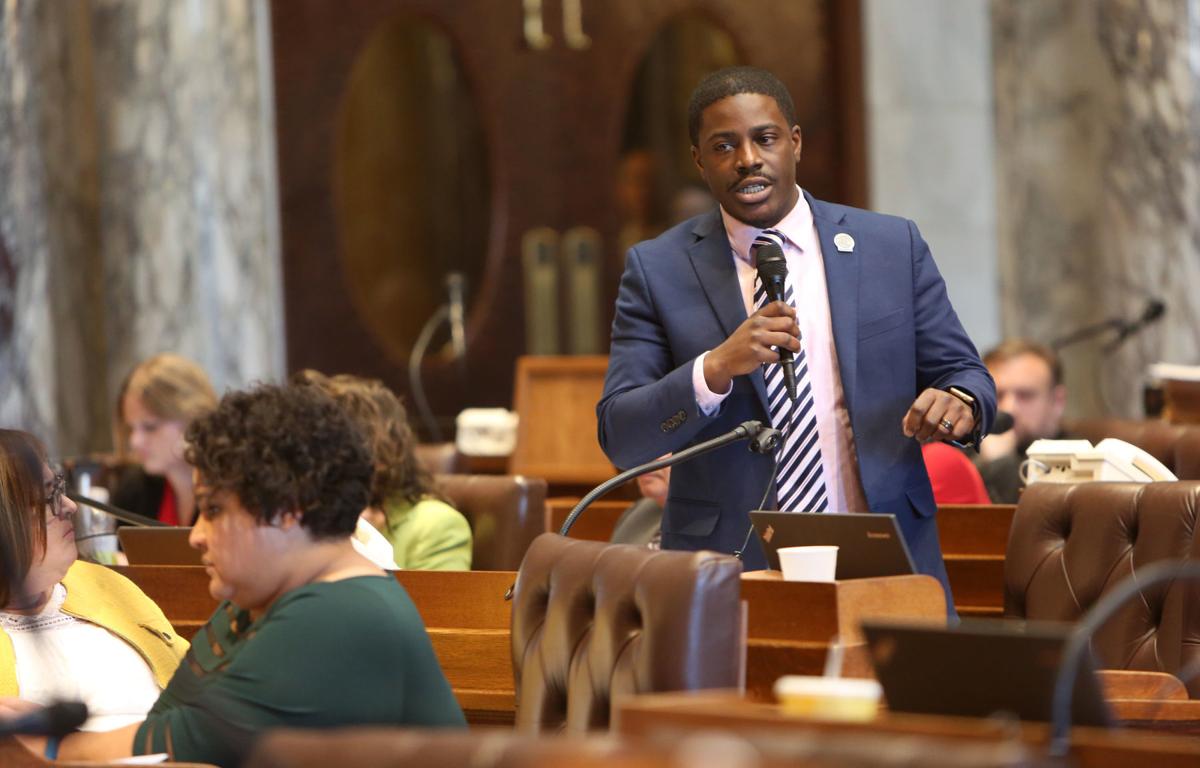 Rep. David Crowley speaks to lawmakers in the Assembly chamber at the State Capitol on Nov. 9. 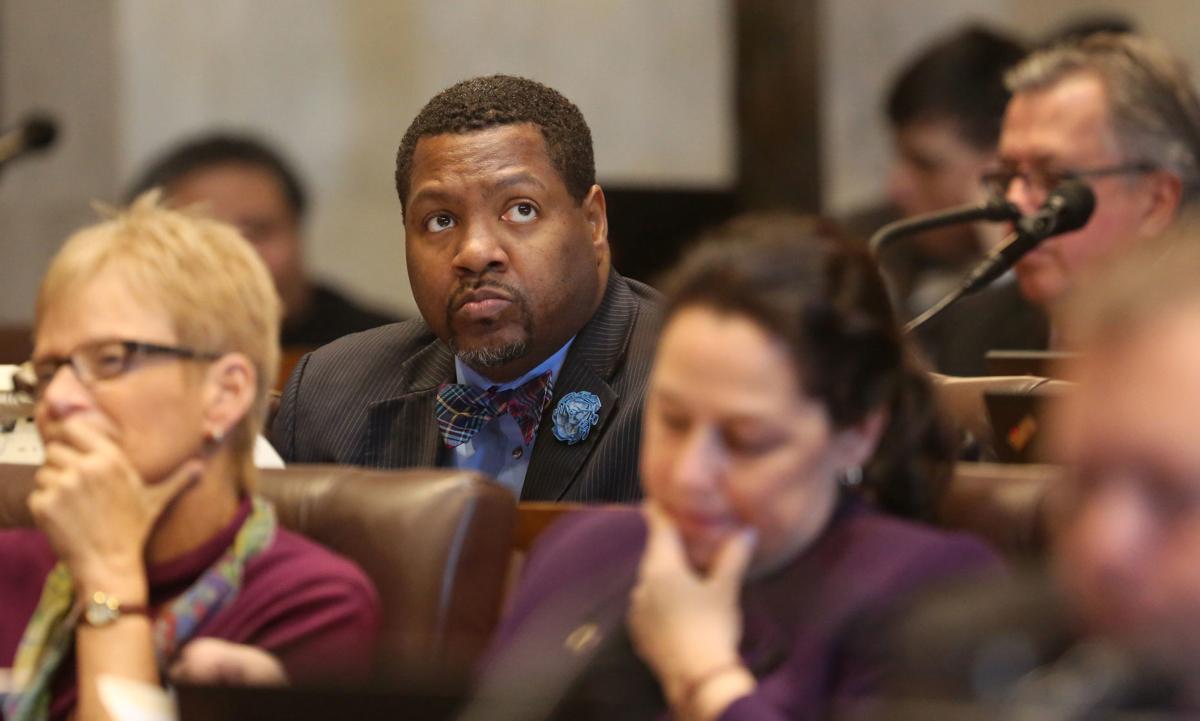 Rep. Jason Fields, D-Milwaukee, sits in the Assembly chamber at the state Capitol on Nov. 9.