Democratic state Sen. Kathleen Vinehout has filed initial paperwork to mount a run for governor in 2018.

Vinehout, of Alma, registered a committee for a possible gubernatorial run earlier this month — the third time she’s been in the running to challenge Walker since he was first elected in 2010.

Vinehout said in an interview she registered a committee so she could raise and spend money traveling the state to explore the possibility of running. She said she’s focused on the budget and doesn’t have a set timeline for making a decision.

“Democrats need to run as Democrats and they need to appeal to the voter that maybe didn’t vote in 2016,” Vinehout said. “We need to run in a way that acts out our message that getting a Democrat elected will make a difference in people’s lives by what we stand for.”

In 2012 Vinehout came in third in the Democratic primary to challenge Walker in a recall election and in 2014 she planned to run again but bowed out after her arm was seriously injured in a car crash in late 2013.

Should Vinehout announce a full-fledged campaign, she would join recent college graduate Bob Harlow as the only formally declared Democratic candidates seeking to unseat Walker as he seeks a third term.

Alec Zimmerman, spokesman for the Republican Party of Wisconsin, said the party was set to release web ads portraying Vinehout as a “tax-and-spend liberal.”

And Joe Fadness, spokesman for Walker’s political campaign, said there is no reason for voters to change course in the executive branch.

“Gov. Walker’s record of standing and fighting for them has our state headed in the right direction,” he said.

Soglin said the surprising appeal of U.S. Sen. Bernie Sanders, particularly in Wisconsin, is part of what changed his mind about a potential governor run.

More than 1,100 party delegates will vote for party chairperson Saturday afternoon at the convention in Middleton.

The retired state senator said he decided not to spend three to four hours a day calling strangers to raise money.

Vinehout said it's too early to say if she'll join the race. She'll decide in early 2017.

Down, but not out: Wisconsin Democrats smell opportunity in 2016 and beyond

The party is reeling from six years of Republican victories, but sees the U.S. Senate rematch as a possible turning point.

Could Tony Evers shake up the 2018 governor's race?

The thrice-elected state superintendent is the only potential Democratic candidate with a winning track record statewide.

Chris Rickert: GOP has short memory when it comes to politicians and perverts

At least state Sen. Kathleen Vinehout knew whom she was dealing with. 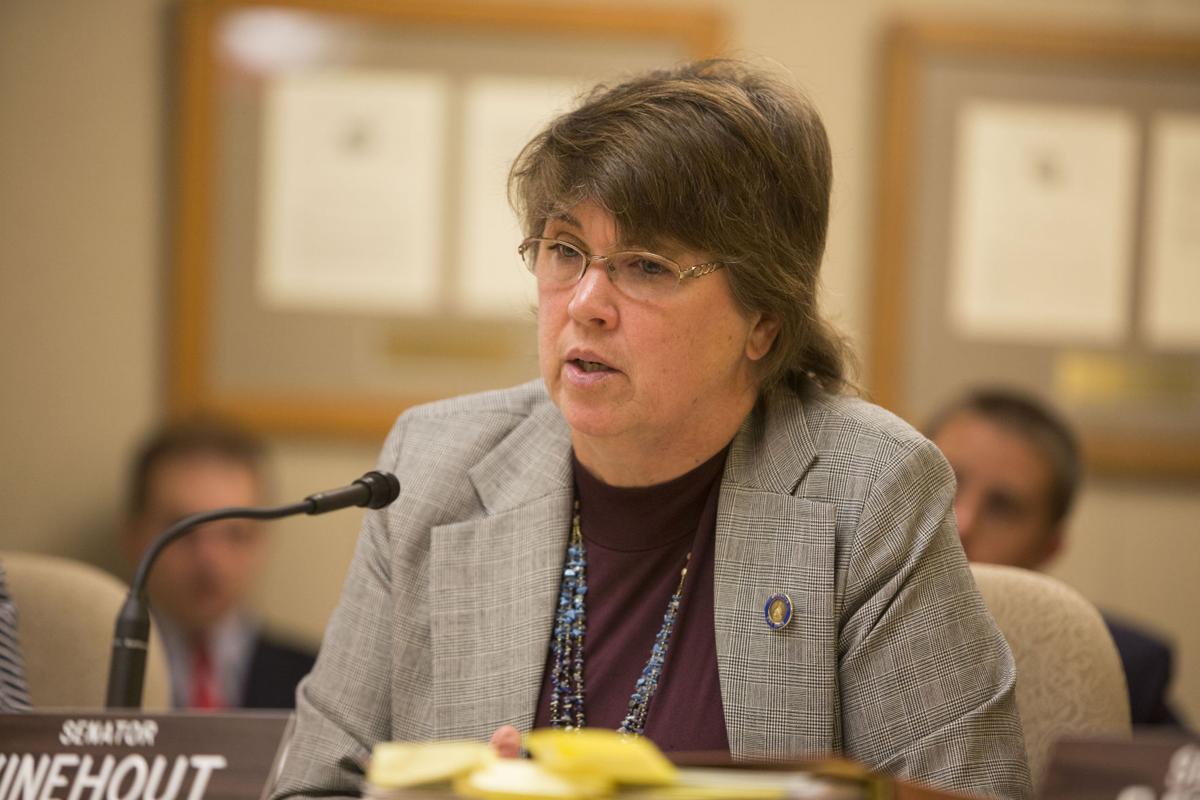 Sen. Kathleen Vinehout, D-Alma, has registered a committee to run for governor. 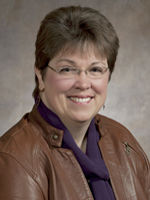