That overstates the earnings potential of a highway worker by a wide margin, according to publicly available wage rates and unions that represent road workers.

A typical flagger on such projects would make about $32,760 a year in salary, according to information from those sources.

The number rises to about $53,000 if benefits are included. Overtime hours could push the figure higher, but still far shy of Stroebel's six-figure estimate.

Stroebel spokesman Ethan Hollenberger told the Wisconsin State Journal in an email that the "$100,000" figure is based on a 2015 analysis from the conservative MacIver Institute. It found flaggers in Waukesha County making prevailing wage would earn "$96,646 a year if they worked full time for the full year" -- a figure that includes salary plus benefits.

But in wintry Wisconsin, road workers aren't on the job year-round, said Kent Miller, a spokesman for Wisconsin Laborers District Council. He said a typical work year for flaggers and other road workers would be about 1,200 hours, compared to the 2,080 hours-per-year benchmark for people working full-time, year-round. That's roughly seven and a half months of the year.

MacIver president Brett Healy told the State Journal in an email that its analysis was done "strictly to give the rate paid some context."

Stroebel, R-Saukville, has been among the most vocal members of the state Legislature in pushing to repeal Wisconsin's prevailing wage, the required pay rate for workers on certain public projects.

He made the "$100,000" claim as part of an argument that lawmakers must fully repeal the wage requirement and find other savings before they consider raising taxes or fees to pay for roads.

Republican lawmakers and Gov. Scott Walker partially repealed the requirement last year, eliminating prevailing wage for projects funded by local governments such as cities and counties but preserving it for state projects. The change takes effect in 2017.

The debate was delayed by about two hours because of a bomb threat that evacuated the Capitol.

A partial repeal of Wisconsin's prevailing wage is expected to be added to the state budget during floor debate today in the state Senate. 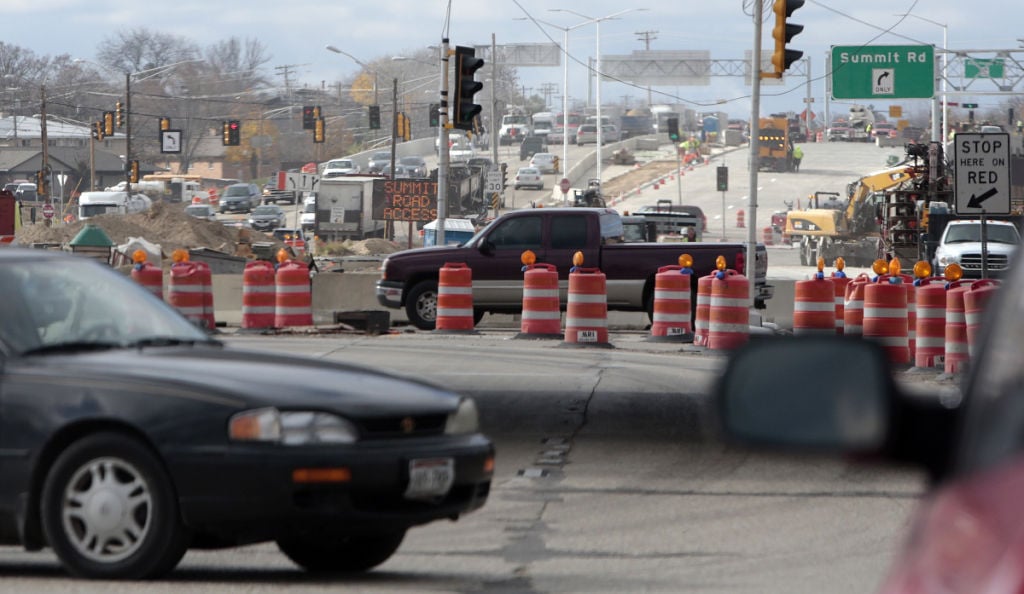 Traffic weaves through a construction zone on Verona Road near the Beltline Highway in Madison. 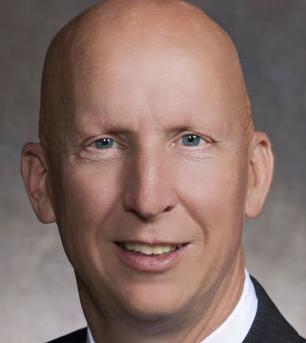