A federal judge on Friday denied Wisconsin Supreme Court Justice Shirley Abrahamson an injunction that would have restored her to the chief justice post she lost after a referendum last month.

U.S. District Judge James Peterson said there was no irreparable harm in keeping Justice Patience Roggensack in the chief justice post while Abrahamson’s legal challenge in federal court continues. He added that he sees no signs of Roggensack making any wholesale changes to the court’s functions as chief justice.

“I do think Justice Roggensack is not consolidating power in any sort of ruthless way,” Peterson said. “It appears to me she’s taking steps to administer the court system wisely and with input from the stakeholders. I think that is really what Justice Abrahamson would say she was going to do over the next couple of months as well.”

Abrahamson, who had been chief justice since 1996, argued that she can’t be removed as chief justice until her term ends in four years. She said a constitutional amendment approved by voters last month giving justices the power to pick who is chief can’t be applied to her midterm. She had sought to block its implementation.

But four of the justices already voted to make Roggensack chief justice, and five justices are asking the judge to dismiss Abrahamson’s lawsuit.

The hearing Friday offered a glimpse of the game plans attorneys for both sides will follow when the case eventually goes to trial. Peterson told Abrahamson’s attorney, Robert Peck, of Washington, D.C., that he has the toughest argument to make in the case because there’s no clear precedent that says the term of office of a constitutional officer can’t be cut short by a constitutional amendment.

Peck is arguing that the amendment’s language isn’t clear and didn’t express to voters last month that Abrahamson could lose the position if it passed. He also argued that there is no language in the amendment that says it could void Abrahamson’s position retroactively or without notice, which raises the question of whether she was ousted without due process.

“It’s a tough case to make but it’s a subtle one,” Peterson said.

Kevin St. John, an attorney for the five justices, argued Friday that the amendment language is clear and that the resolution for the amendment was approved by the state Legislature following long discussions among politicians that it could affect Abrahamson’s term as chief justice.

“I think that indicates clearly that the Legislature, when it passed the resolution, believed it would apply to Justice Abrahamson and so did the people,” said St. John, a former state deputy attorney general who’s now in private practice in Madison.

St. John added that Abrahamson is trying to convince the court that her personal right to the chief justice position trumps the vote by the people. He said Wisconsin citizens would be “very surprised or shocked” to learn they could not amend the constitution in a way that changes the qualifications, nature, term or any other aspect of a constitutional office.

After St. John told Peterson that Roggensack has no plans to make any big changes to programs administered by the chief justice, Peck countered that his client has no assurances that things won’t change and said he believes Roggensack wants to “consolidate authority” as chief justice. Peterson challenged Peck to define “consolidate authority,” noting, “This isn’t North Korea.”

Peck also argued that the public confidence has been eroded by the change in chief justices and that public interest in constitutional rights is “irrefutable.” But Peterson expressed concern that an injunction by a federal judge on the operation of the Supreme Court might do more harm than good in that regard.

“If there’s to be a restoration of that confidence that the citizens feel in the Wisconsin Supreme Court, it has to come from the Supreme Court itself. An injunction would be counterproductive to that,” Peterson said.

When he announced his decision to deny Abrahamson’s injunction, Peterson encouraged Roggensack and the other justices to continue to move transitionally and not radically until the legal issues are decided. “On the record, what I see so far is that’s what is happening,” Peterson said.

The private sparring among Wisconsin Supreme Court justices became public Wednesday, with the chief justice telling her predecessor she was out of order.

A district judge ruled that federal courts have no jurisdiction to interpret the state constitution.

Abrahamson said she will not be "a timid voice" as she continues to serve on the state's high court.

Roggensack is the first chief justice to be elected since voters in 2015 approved a constitutional amendment changing the way justices picked their leader. 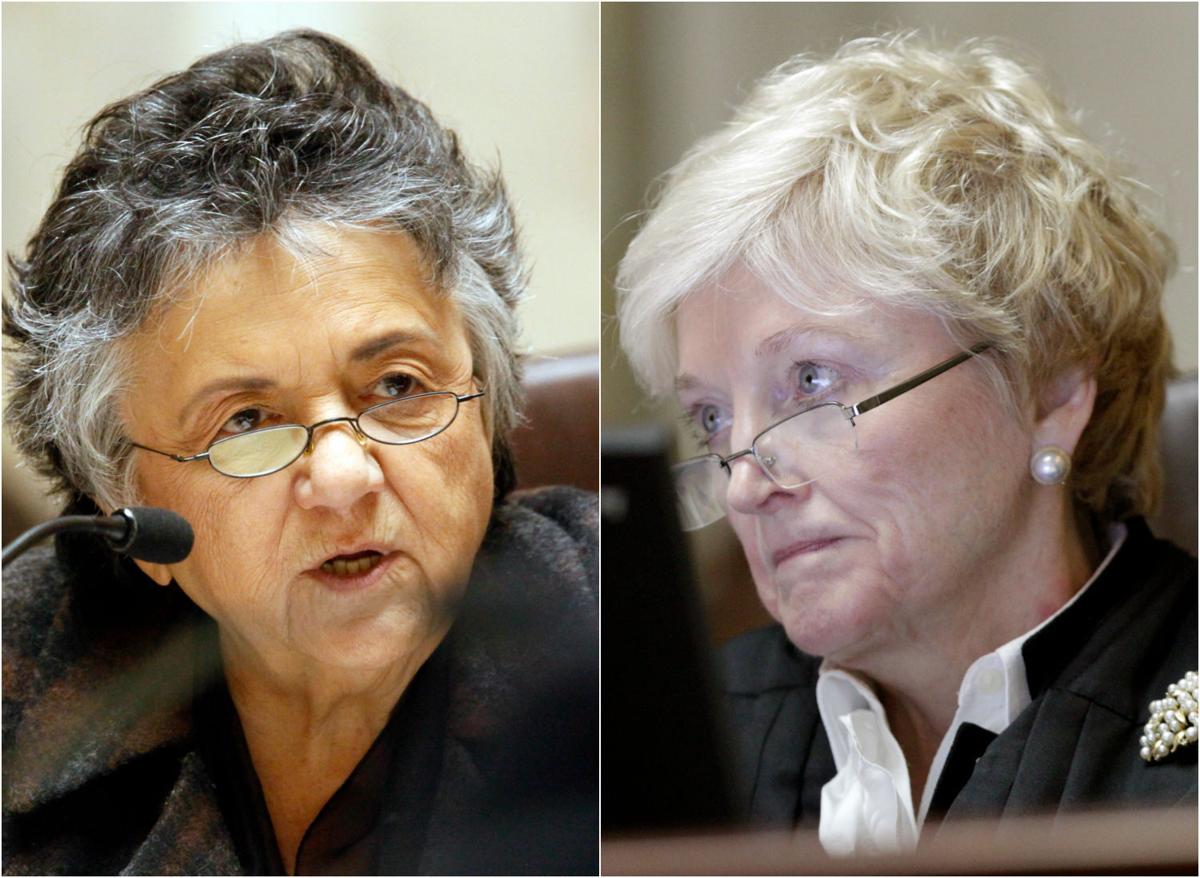 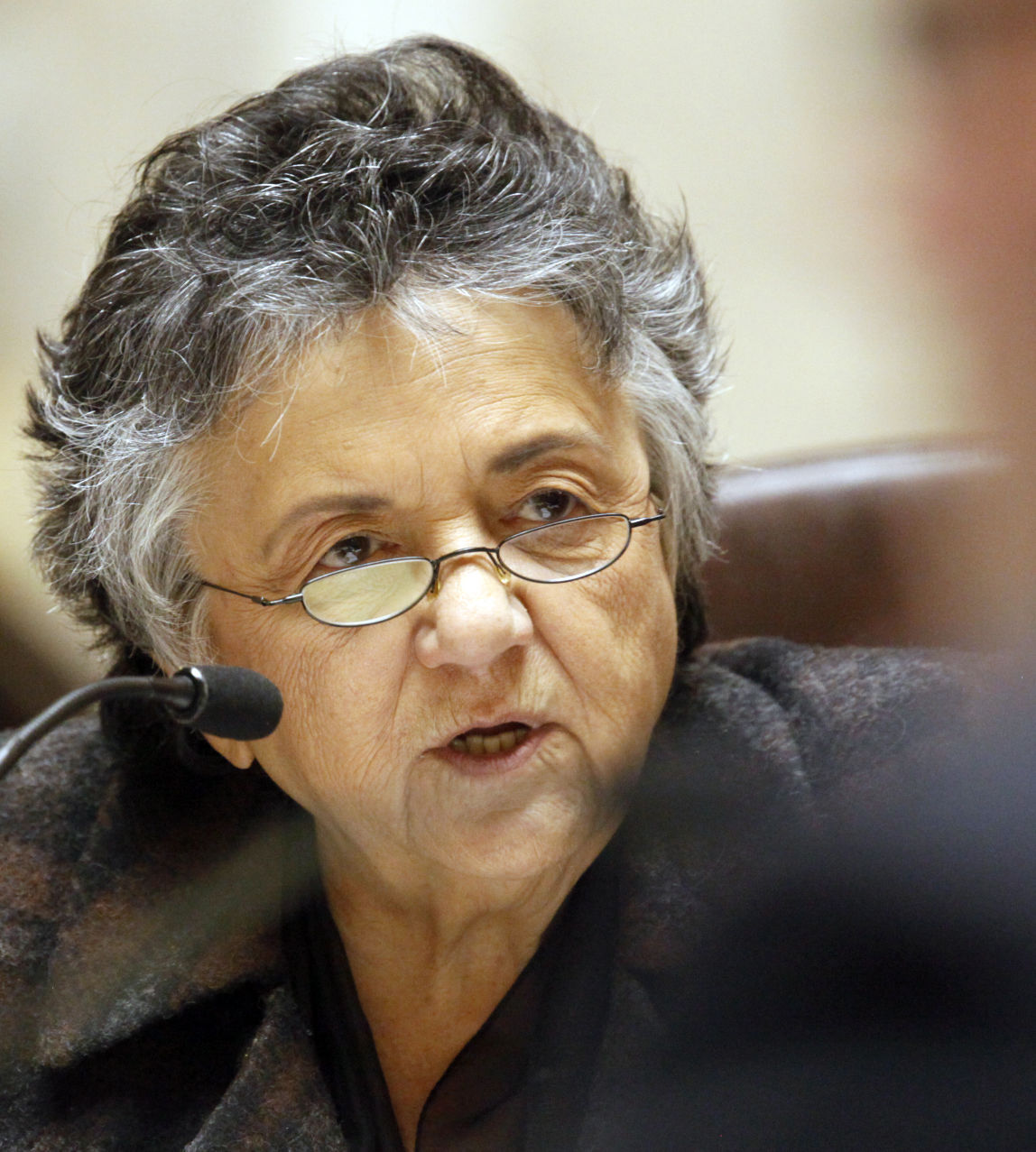 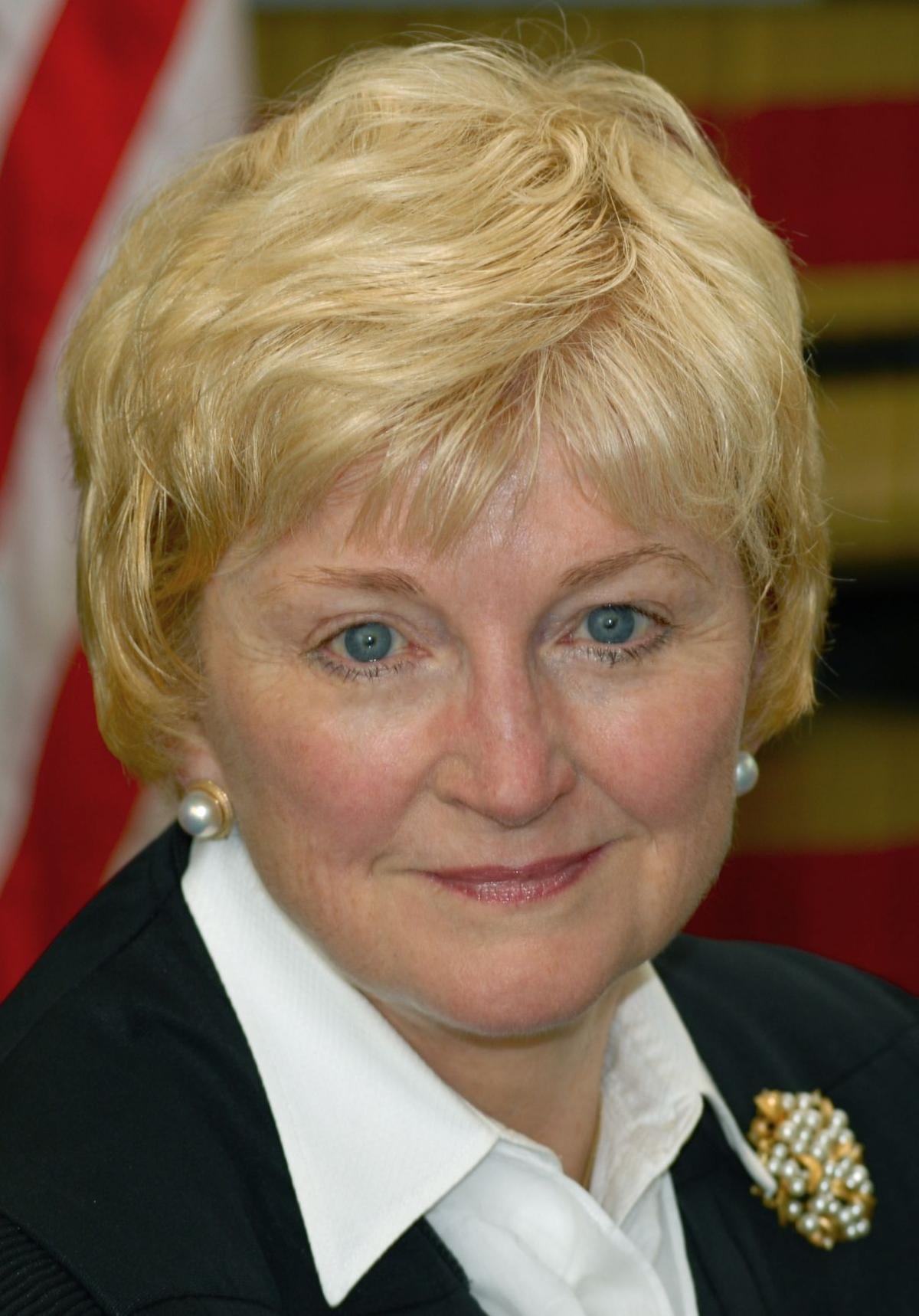 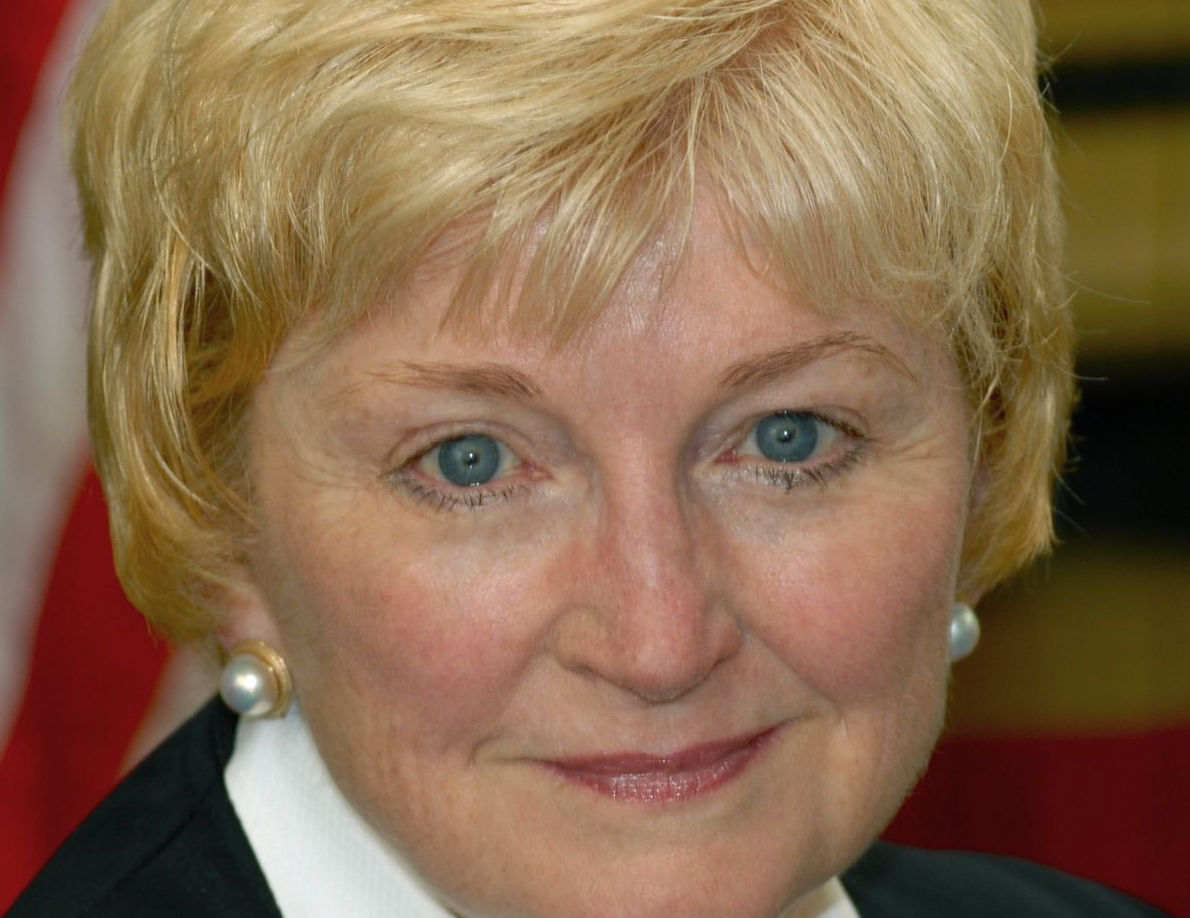