WASHINGTON — The political battle over President Donald Trump’s judicial nominees escalated Thursday when the Senate took the rare step of confirming the nomination of a Wisconsin attorney to serve as a federal judge despite the objection of one of his home-state senators, Democrat Tammy Baldwin.

The Senate voted along party lines to confirm Milwaukee attorney Michael Brennan to fill an opening on the 7th U.S. Circuit Court of Appeals. The tally was 49-46. The seat has been open for more than eight years, the longest ever for the nation’s appellate courts.

The Senate gives lawmakers a chance to weigh in on a judicial nominee from their home state by submitting a blue-colored form called the “blue slip.” A positive blue slip signals the Senate to move forward with the nomination process. A negative blue slip, or withholding it altogether, signals a senator’s objection and almost always stalls the nomination.

Until this year, it had been nearly three decades since the Senate confirmed a judge without two positive blue slips. Brennan’s confirmation marked the second time it has happened this year. Baldwin declined to return her blue slip.

The move to go ahead with a hearing for Brennan and a vote on the floor had Democrats complaining that Republicans were eroding one of the few remaining customs in the Senate that forced consultation on judicial nominations.

“I’d admonish my friends on the other side of the aisle, this is a very dangerous road you’re treading,” said Senate Minority Leader Chuck Schumer, D-N.Y. “As everyone knows, the winds of political change blow swiftly in America. The minority one day is the majority the next.”

The warning was reminiscent of the one that Republican Sen. Mitch McConnell issued when Democrats changed the rules to lower the threshold necessary to end a filibuster for district and circuit court judges. Under the change, the Senate can cut off debate with a simple majority rather than 60 votes.

At the time, the Kentucky Republican said, “You’ll regret this, and you may regret this a lot sooner than you think.”

Sen. Chuck Grassley of Iowa, the Republican chairman of the Senate Judiciary Committee, said Democrats’ complaints were based on an incorrect understanding of the blue slip’s history.

“The blue slip courtesy is just that — a courtesy,” Grassley said.

He said past chairmen of the committee had rarely used negative or unreturned blue slips as unilateral vetoes. The most recent exception was Democratic Sen. Patrick Leahy of Vermont, who was chairman during the first six years of Obama’s presidency.

“That was his prerogative,” Grassley said.

Still, the blue slip has been in use for more than a century and only a handful of judges have won confirmation during that time without two blue slips.

Grassley said that under his tenure, the blue slip will be used to ensure the president consults with home-state senators, but not as a veto for appellate court nominees. He said he was satisfied in Brennan’s case that the White House consulted with both of Wisconsin’s senators before the president nominated him.

Republicans have made it a priority to confirm the president’s nominees, particularly those who will serve on federal appeals courts. It’s a top issue with social conservatives leading into this year’s midterm elections. With Democrats slow-walking many of Trump’s nominees, McConnell said last October that the blue slip process should not be used to “blackball” nominees.

For Democrats, it was particularly galling that Republican Sen. Ron Johnson used his blue slip to object to Obama nominee Victoria Nourse to serve on the 7th Circuit. She eventually withdrew from consideration.

“How is Sen. Baldwin’s right to consult on judges for her state any less important than Sen. Johnson’s?” Schumer said. “It’s mind-bending hypocrisy. It’s an appalling double standard.”

Johnson said more than 1 million of the state’s residents had voted for him, and he had no role whatsoever in the nomination of Nourse, “so I decided not to return the blue slip.”

He said he does not believe the blue slip should be used as an absolute veto, though.

“The blue slip from my standpoint should primarily be used just as the advice and consent of one senator expressing an opinion on a judge from their state,” Johnson said.

Johnson noted that he did return a blue slip for a subsequent Obama nominee to the 7th Circuit, Donald Schott. However, that nomination stalled because there was strong resistance from Republicans in going forward with any of Obama’s nominees during his final year in office. Just 11 federal judges won confirmation that year.

Johnson later issued a statement: “Michael Brennan has bipartisan support from the Wisconsin legal community and I am confident he will make an excellent circuit court judge. Unfortunately, Senator Baldwin joined all her Democrat colleagues and turned Brennan’s confirmation into a highly partisan process. Fortunately, their partisan effort failed and I am excited Wisconsin will be represented on the Seventh Circuit by a smart, capable judge who will apply the law as written.”

“By bringing Mr. Brennan’s nomination forward without my support, Chairman Grassley and Leader McConnell are breaking with a longstanding Senate tradition that has guaranteed a voice for home-state Senators, regardless of party, in the consideration of judicial nominees,” Baldwin said. “I urge my colleagues to recognize that while today’s action disrespects my role as the junior senator from Wisconsin, tomorrow it may very well be you. With the majority’s choice to end this tradition, each of us is diminished in our ability to represent the constituents who chose to send us here.”

Dane County's order, issued more than a week ahead of the Thanksgiving holiday, prohibits indoor gatherings of any size involving people outside of one's household.

Milwaukee's top elections official, Claire Woodall-Vogg, said not counting the 386 ballots on Nov. 3 was due to an error by new election inspectors.

Officials say gatherings are a significant source of the surge.

Dane County has finished counting about a quarter of its total votes. 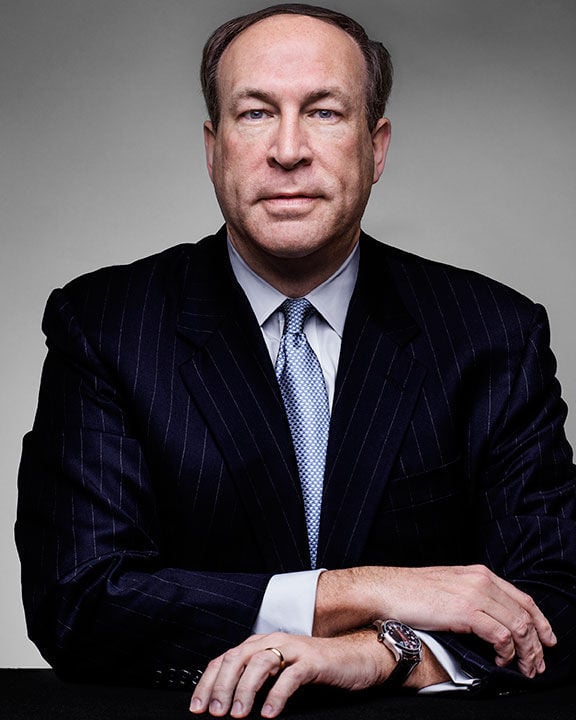 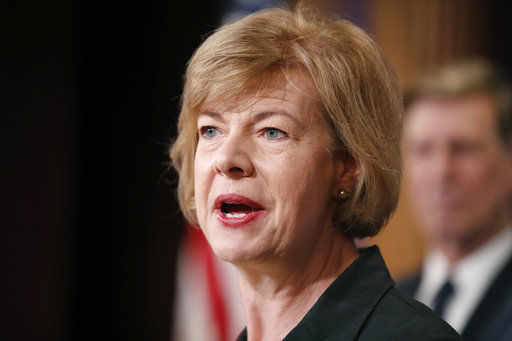 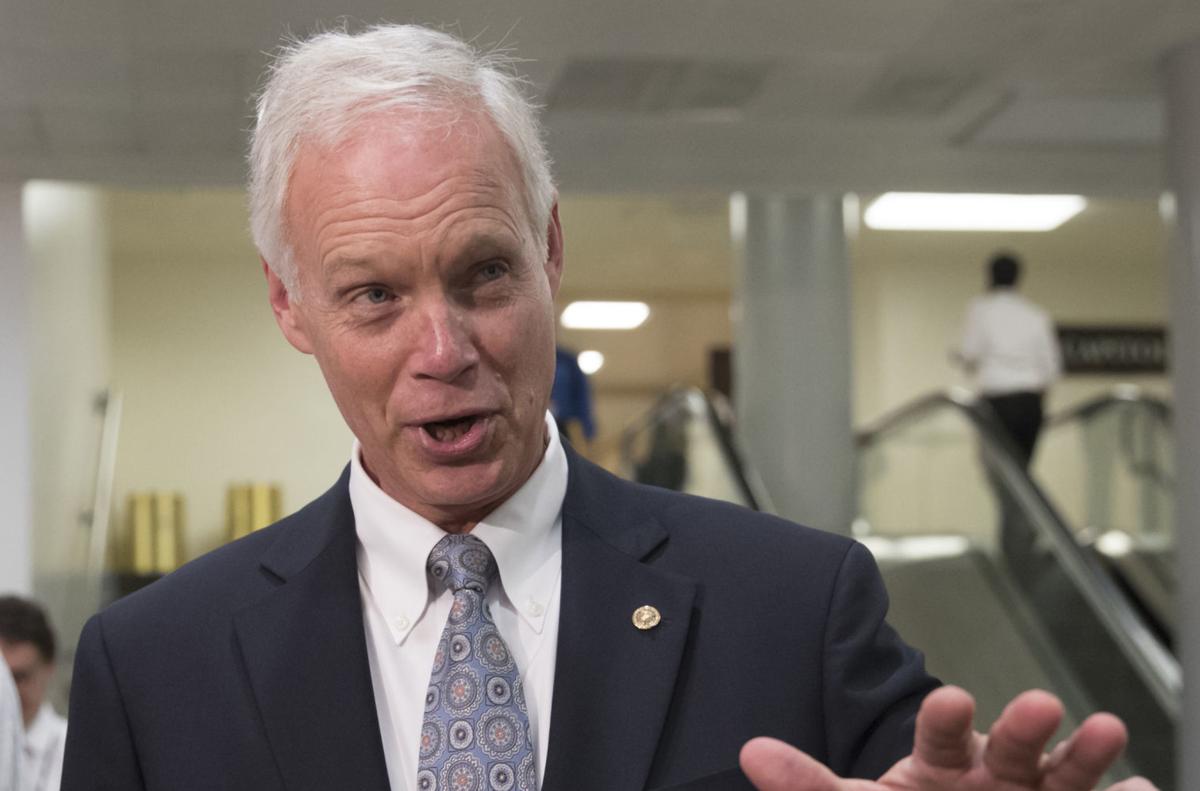