Democratic candidate Joe Biden is the unofficial winner of the presidential race, including in Wisconsin, but President Donald Trump’s campaign says it plans to request a recount in the state, triggering a process that was used four years ago after a similarly tight election result.

Before the Trump campaign can request one, however, local county boards of canvassers must complete their canvass, which is the process county level officials use to verify that the unofficial result reported on or shortly after Election Day is accurate.

Once the Wisconsin Elections Commission has received notice that the last county has completed its canvass, which is due no later than Nov. 17, the Trump campaign will have until 5 p.m. on the next business day to file a recount petition and in this case, the filing fee, which equals the amount of money the WEC anticipates the recount costing.

So far, 24 counties had completed their canvassing as of Monday morning. Dane County Clerk Scott McDonell said he expects the county — Wisconsin’s second-largest by population — to complete its canvass by the end of the week.

Trump’s campaign said Wednesday it would “immediately” seek a recount, citing, without evidence, reports of “irregularities” in several Wisconsin counties.

Under Wisconsin law, campaigns are required to pay for a recount if the difference between the votes cast for the leading candidate and runner-up is greater than 0.25%.

According to the unofficial tally, Biden won the state with fewer than 21,000 votes or by a 0.63% margin, requiring the Trump campaign to pay for the recount. In 2016, Trump won the state by fewer than 23,000 votes, and third-party candidate Jill Stein’s campaign requested a recount.

Elections officials estimated that the 2016 recount would cost about $3.5 million, but it ended up being about $2 million. Stein paid the $3.5 million up front and was refunded about $1.5 million after the exact costs were known. A recount could cost more this year due to needing to make accommodations for COVID-19, such as larger rooms, protective equipment and social distancing.

After 2016, the Wisconsin Legislature changed the requirements for recounts, allowing only losing candidates within 1 percentage point to seek them. That barred former Republican Gov. Scott Walker from requesting a recount in 2018 when the margin between him and Gov. Tony Evers stood at 1.4 percentage points.

The Elections Commission is currently working on compiling an estimate for how much a recount would cost, and will have the estimate ready for the Trump campaign to know the amount of money it will need to pre-pay for a recount to be ordered.

During the county canvass process, counties make sure the number of voters is reconciled with the number of ballots, review election inspector’s reports, include provisional ballots that have an accompanying photo ID and make sure there aren’t any other anomalies. Unlike a recount, elections officials during the canvass generally don’t handle the ballots.

Once an acceptable recount petition and filing fee are received, the Elections Commission would order a recount. It can’t order the recount earlier than 9 a.m. on the day after all candidates in the contested race have been notified. But the commission also can’t order it later than 9 a.m. on Nov. 19, which is one day after the deadline for filing a recount petition.

Once county clerks receive the recount order, their county board of canvassers needs to begin the recount within three days. The results of the recount must be received by the Elections Commission within 13 days after the recount is ordered.

If the elections commission orders the recount on Nov. 19, the recount would need to be finished by Dec. 2.

Polling gets it wrong again in Wisconsin. What happened this time?

During the recount process, which is led by individual county boards of canvassers, elections officials recount the ballots cast in the election and correct any errors discovered during the original certification process or along the way. Officials during the recount can also issue subpoenas to compel witnesses or documents.

County boards of canvassers can choose to recount by hand or by using tabulators. The process also involves making sure poll lists are accurate; reviewing absentee ballots and materials; examining the bags ballots are kept in; double checking provisional ballots were processed correctly; making sure duplicated ballots reflect the will of the voter; and verifying that absentee ballots previously rejected were done so correctly.

If, for some reason, there are more ballots than there are voters who voted and clerks can’t determine why, they may need to randomly throw out or “draw down” ballots to reconcile the number of ballots with the number of voters.

Any person may attend the recount, including candidates, their representatives or legal counsel, media members and others.

A 39-year-old Texas teacher is facing murder charges after sheriff's deputies say she shot her teenage son during their morning drive to school.

Damaging winds are the main threat with the storms that could deliver heavy rain and cause localized flooding in southern Wisconsin on Tuesday afternoon into the evening, according to forecasters.

Gov. Tony Evers' new executive order advises Wisconsinites to stay home but stops short of any new COVID-19 restrictions in the face of a pandemic that has killed more than 2,300 people in the state.

Milwaukee’s head of elections says the flash drive with absentee vote totals was always in the custody of election authorities or the police.

Most others did not respond to a Wisconsin State Journal request for comment while some are pursuing investigations of election fraud in the state.

‘Checks and balances’: Inside the life cycle of a Wisconsin absentee ballot 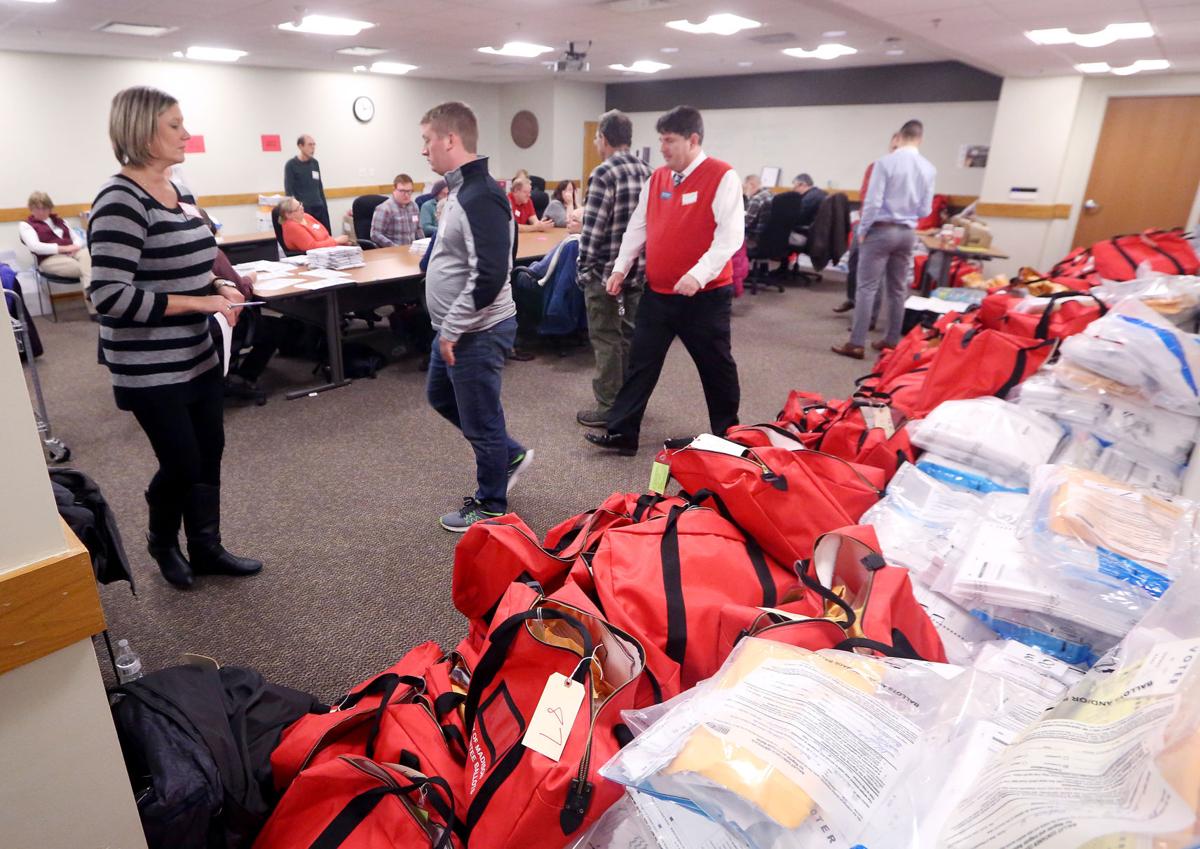 Stacks of Dane County election ballots wait to be hand-counted during the 2016 recount. Wisconsin recounted its votes for president, which the campaign of third-party candidate Jill Stein paid for. 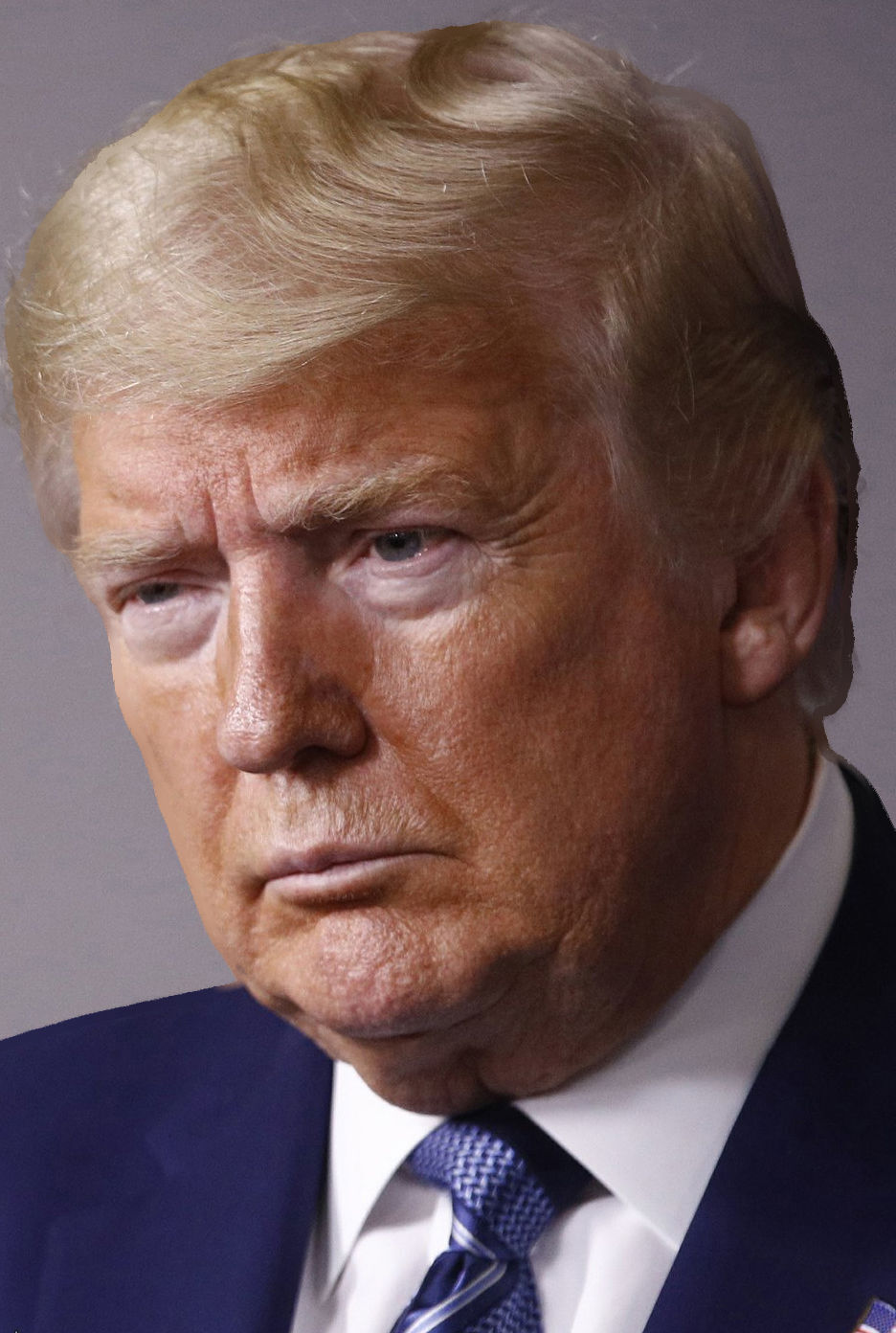