Hillary Clinton widened her lead to seven points over Donald Trump in Wisconsin, with her gains coming in the wake of a video showing Trump making predatory comments about women, according to the latest Marquette Law School Poll.

The presidential election has gone through a volatile period since the last poll — in which Clinton led by three points — particularly during the period that the poll was taken, in which the results showed a “substantial shift,” poll director Charles Franklin said.

The results fluctuated from Thursday, before a 2005 recording surfaced of Trump talking boastfully about being able to kiss and grope women because he’s a “star,” to Saturday and Sunday. Among the 412 likely voters polled on Thursday, Trump led 41-40, but among the 236 likely voters polled Saturday and Sunday, Clinton led 49-30. Among the 230 polled on Friday as the Trump video surfaced, Clinton led 44-38.

“When you see every one of (the subgroups) move in the same direction from Thursday to Sunday, you have pretty good confidence that there was a pretty wide shift,” Franklin said. “The real question is: Is it enduring or not?”

The latest poll came not only amid reports of the 2005 Trump video, but also as House Speaker Paul Ryan scratched Trump from a scheduled campaign rally in Elkhorn on Saturday, upsetting many Trump supporters.

The latest poll was completed before the second presidential debate on Sunday night and the decision by Ryan to not defend or campaign with Trump, which elicited a rebuke from Trump on Twitter.

The poll also found 40 percent of likely voters have a favorable view of GOP vice presidential nominee Indiana Gov. Mike Pence and 28 percent have a favorable view of Democratic vice presidential nominee Virginia Sen. Tim Kaine. The poll was conducted a few days after the two met for their only debate, which 57 percent of likely voters watched.

The Marquette Law School Poll also gauged public opinion on whether people are paying the right amount of taxes.

She leads 44-42 in the latest poll, similar to her 45-42 lead over Republican Donald Trump in Wisconsin last month.

The last poll three weeks ago showed Hillary Clinton up 15, but now she leads by only three points among likely voters.

The poll is the first since Donald Trump and Hillary Clinton officially became the Republican and Democratic nominees. 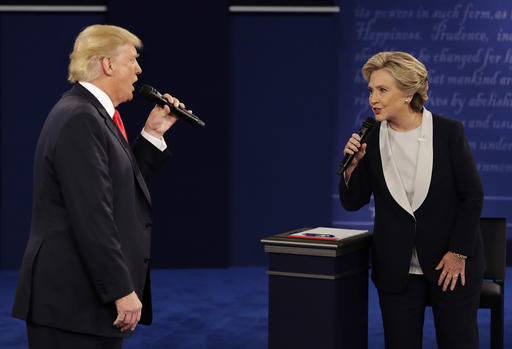 The previous Marquette Law School Poll came out just before the first debate and while the latest poll was being conducted a 2005 video of Trump's lewd and predatory comments was released. 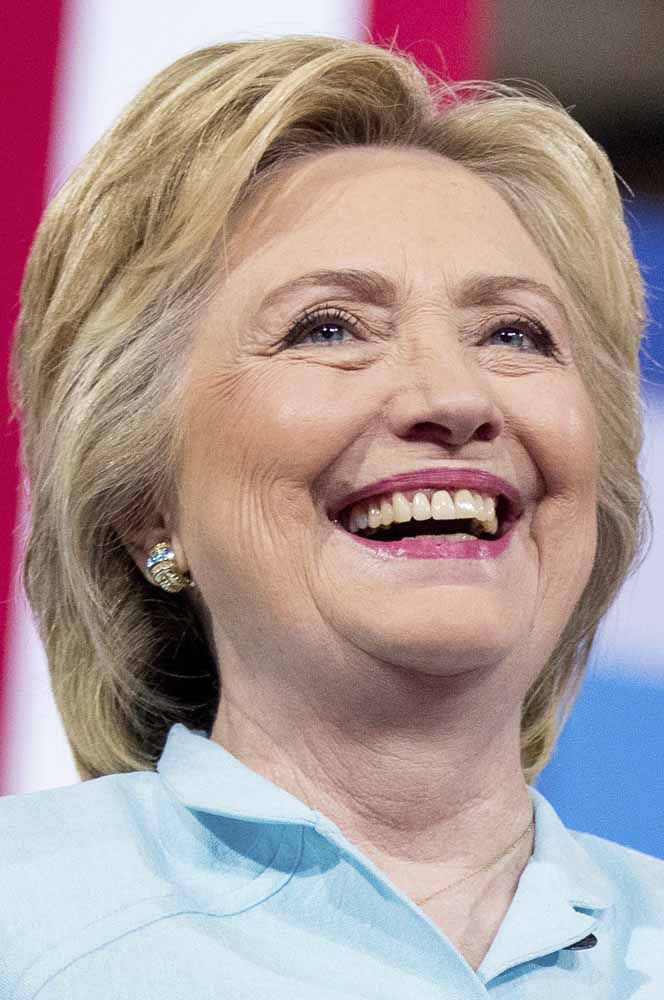 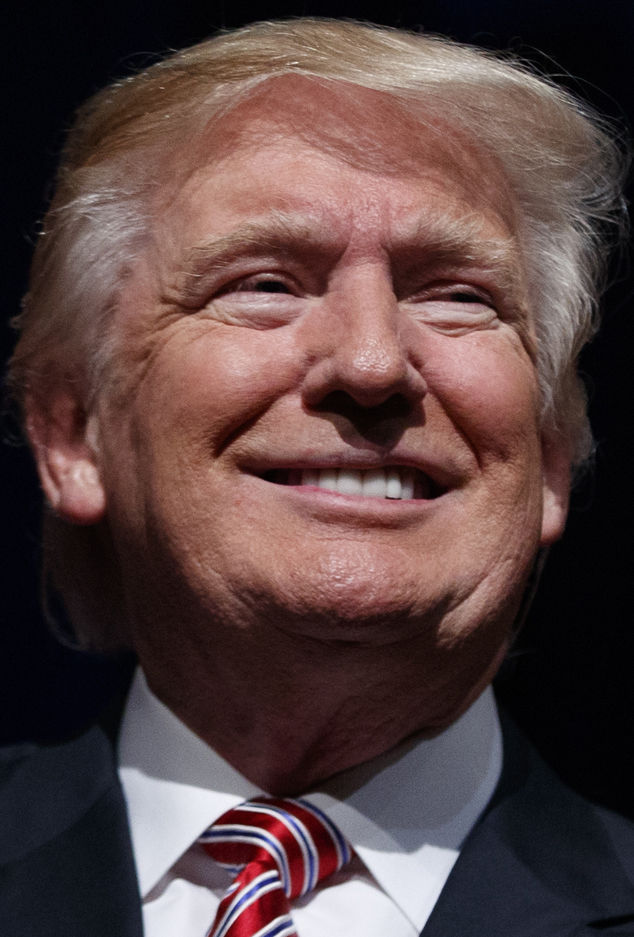