High schools would be able to offer a gun safety course statewide under a Republican-authored bill that came before an Assembly Education Committee for a public hearing Wednesday.

Democratic Gov. Tony Evers, a former state superintendent and educator who has encouraged the Legislature to pass gun control legislation, would almost certainly veto the bill.

The bill would require the state superintendent to create a curriculum that includes information on the different types and mechanisms of firearms and ammunition, the principles of firearm safety, the location of safety devices, how to load and unload a gun, how to engage safety devices and how to carry and transport a gun.

“Critics of the bill have said that we should not educate kids on firearms because it could be dangerous,” Pronschinske said. “This is ridiculous. We educate youth on drugs and sex. We certainly don’t want kids to try heroin or to have unintended pregnancies. Education is key to safety and is almost in every aspect of life.”

Stowed in vehicles, guns would be allowed on Wisconsin school grounds under GOP proposal

In response, Rep. Dave Considine, D-Baraboo, pointed to the potential dangers of farming.

“The next thing I’m going to hear is that we have to offer farm safety and have tractors be driven around in a course at school to make sure farmers are safe,” he said.

Under the bill, schools would be able to avoid offering a gun course by adopting a resolution to opt out of it.

That provision led the Wisconsin Association of School Boards to oppose the bill even though the group has supported similar bills without that provision.

Several other school associations lobbied against the bill, including the Wisconsin Council for Administrators of Special Services and Wisconsin Association of School District Administrators, though no representatives from those organizations appeared or shared testimony at the hearing Wednesday.

Wisconsin Gun Owners, the sole lobbying group supporting the bill, said, “Educating our youth in the safe handling, storage, use of firearms, and historic right to bear arms is necessary for the cultivation of the proper culture and respect for firearms.”

A similar bill came up in 2017 when Republicans controlled the Legislature and governor’s office but did not pass. Unlike the current bill, the 2017 bill explicitly prohibited live ammunition and did not include the opt-out provision.

Under the federal Gun-Free Schools Act, guns on K-12 campuses are prohibited and punishable by at least a one-year expulsion. Pronschinske said Wednesday, however, the class would use replica guns, not real guns.

Committee member Rep. Sondy Pope, D-Mount Horeb, questioned how the firearm course could be a semester long as the legislators suggested, and wondered why it would be a four-credit class.

“I just can’t imagine how an entire semester is spent doing this for credit. It just seems kind of ridiculous to me,” she said.

The governor’s office did not respond to a request for comment Wednesday.

Another Republican-authored bill brought before the Assembly Education Committee Wednesday would require the state superintendent to create a fifth- through 12th-grade course on how to interact with law enforcement “with mutual cooperation and respect.”

“When things go wrong with an interaction between law enforcement and youth, the price that we pay for that, I mean, there’s no — there’s no going back with some of the catastrophic things that can occur,” Jacque said.

Democratic committee member LaKeshia Myers, D-Milwaukee, said the bill does not consider that compliance does not always mend situations people have with police, especially when it comes to Black people.

“You can be compliant and you still may not make it home,” she said Wednesday.

In response, Jacque said, “there shouldn’t be racial stereotyping by law enforcement officers, just as I don’t think that there should be a stereotyping of how (an officer) conducts his job.”

Wisconsin Fraternal Order of Police president Ryan Windorff said Wednesday that the class could mitigate the fear that citizens have toward police, which he said makes policing more difficult.

“Virtually every single recent high-profile incident of a bad encounter with law enforcement was exacerbated by a citizen unnecessarily escalating the situation,” Windorff said.

Like the gun education bill, school districts could opt out of the law enforcement etiquette course under a bill provision.

Phil Hands: Free stuff, frenzied impeachment and fighting in the War on Christmas

Santa Claus at least asks kids to be nice before he gives them presents. Certain progressive candidates for president are promising free stuff…

House Speaker Nancy Pelosi, Calif., announced that she is asking the House Judiciary Committee to draft articles of impeachment. Democrats are…

Hands on Wisconsin: Donald Trump is a veteran of the "War on Christmas"

The battle over the phony "War on Christmas" seems silly compared to sacrifices that real heroes made to protect our freedoms.

Hands on Wisconsin: No cops or no gun control is no answer

After two recent incidents where police officers in schools helped neutralize students with weapons, the arguments against cops in schools and…

The Badgers face the No. 2 Ohio State Buckeyes tonight in Indianapolis for the Big Ten Championship Game.

Oscar Fox has Hamilton fever in this week's Mendota Marsh.

Portions of Minnesota and Iowa not far from Wisconsin’s western border could see up to a foot of snow in the "Saskatchewan screamer" storm that could eventually become a powerful bomb cyclone on the East Coast, according to forecasters.

The Assembly meets for the first session of an election year, and Republicans are looking to signal their priorities to their base. 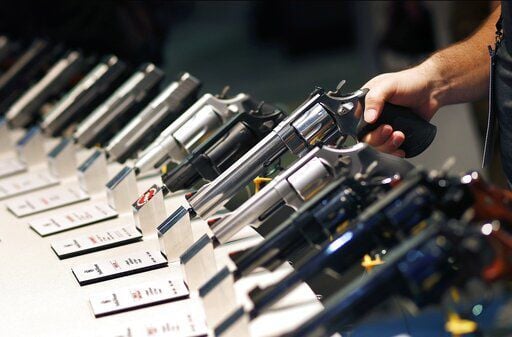 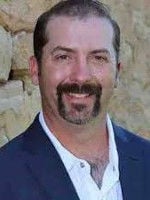 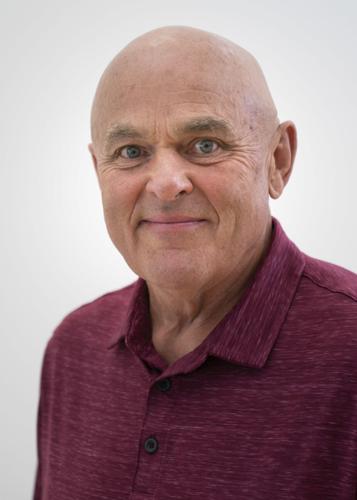 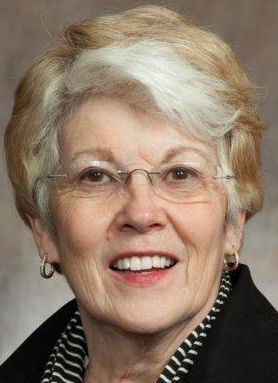 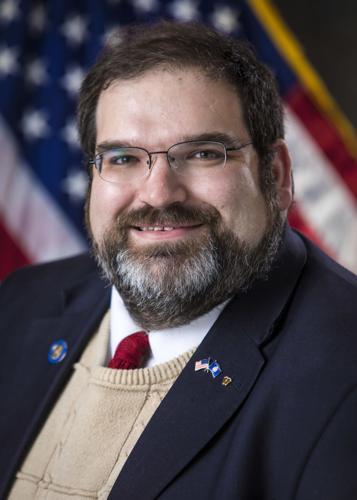 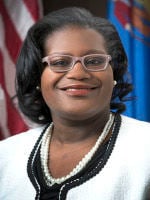