The National Democratic Redistricting Committee spent $116,666 in online advertisements to promote Dallet in the April 3 Supreme Court election and $23,333 in ads against opponent Sauk County Judge Michael Screnock, according to a Thursday filing with the Wisconsin Ethics Commission.

The group formed in 2018 and is working this year to eliminate Republican-controlled state governments by spending heavily in state races. In Wisconsin, Republicans control the state Legislature and the governor’s office, and conservatives control the state Supreme Court.

Dallet, who is backed by liberals, is promoted in a Facebook advertisement that includes a graphic with an image of President Donald Trump that says, “Protect Your Rights. Protect Our Court,” according to the Milwaukee Journal Sentinel.

The advertisement also urges voters to head to the polls for a “special election” on April 3. Dallet and Screnock compete in a general, regularly scheduled election that day

A spokeswoman for Dallet did not comment directly on the ad buy.

Sean Lansing, spokesman for Screnock, said the ad buy “warrants an answer from Judge Dallet on whether or not she still decries the influence of so-called dark money on Wisconsin elections.”

In response, Dallet spokeswoman Jessica Lovejoy said Dallet “believes that if an organization is spending hundreds of thousands to elect a Supreme Court justice, the justice should recuse themselves when that organization is party in a case.”

Dallet has said she believes the millions of dollars in outside spending that Supreme Court races typically draw has “bought and paid for” Supreme Court justices that the spending helps elect.

She also has questioned whether Screnock could remain impartial on the Supreme Court on cases involving Wisconsin Manufacturers & Commerce because of the more than $500,000 the group has spent on his behalf so far in the race.

“As Judge Screnock has said many times, impartiality is the touchstone of our judicial system, and recusal must be determined on a case-by-case basis, taking all of the facts of the respective issue before the court into account,” Lansing said.

Wisconsin Democrats, still stinging from unexpected and deep losses in the 2016 election, voiced optimism Friday at the kickoff of their annua…

The two judges are seeking a 10-year term on the Supreme Court.

Milwaukee County Judge Rebecca Dallet recused herself from three cases this week involving attorneys from her husband's law firm after being asked about them by the Wisconsin State Journal.

Q&A: Hear from the three candidates for Wisconsin Supreme Court in Tuesday's primary

A spokeswoman for Milwaukee County Judge Rebecca Dallet's campaign said Dallet would not appear with Holder.

A Milwaukee family this week called on the state's largest business lobby to take down a political advertisement because it includes identifying information about child victims of attempted sexual assault.

The candidates are seeking a 10-year term on the Wisconsin Supreme Court.

Want to give digital currency to a political campaign? State ethics panel mulls if and how

Among the questions is how such digital currency contributions would be counted toward state campaign contribution limits set in dollars. 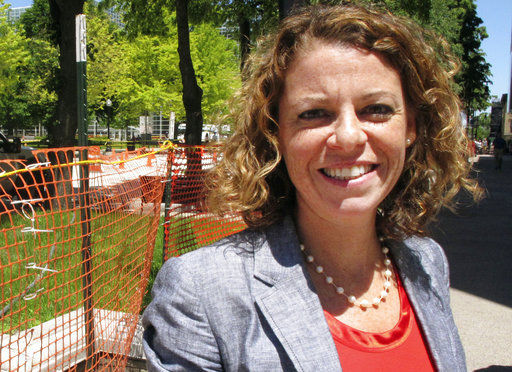 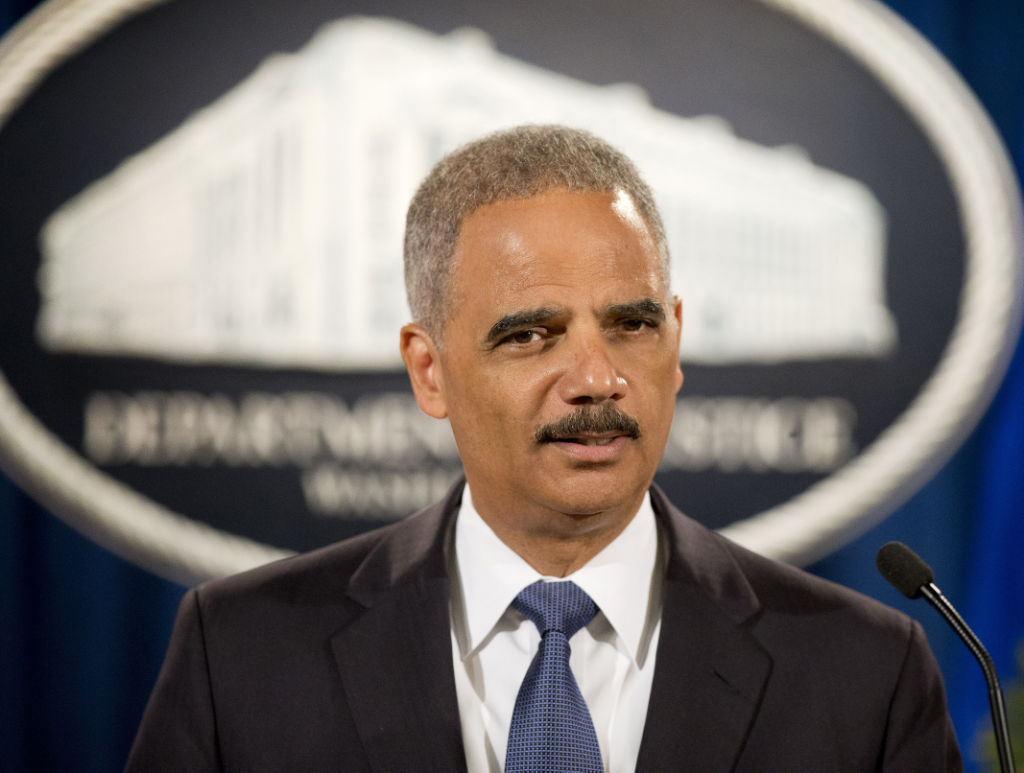 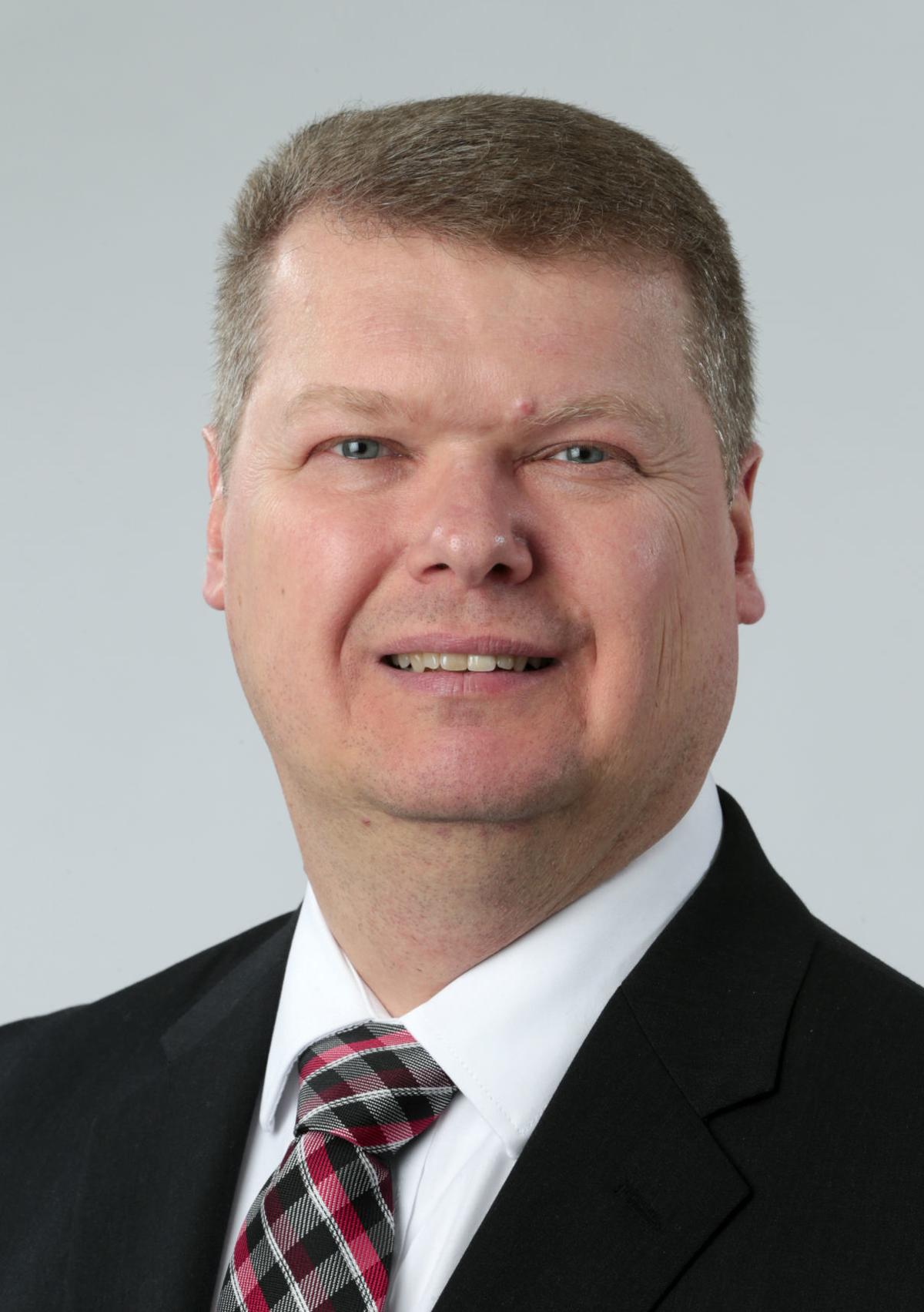