Democratic Gov. Tony Evers said Wednesday that after shootings on consecutive days at Wisconsin high schools, the state must increase funding for mental health services at schools — a shift from his past insistence on passing gun control measures that Republicans legislators refused to consider.

Evers told The Associated Press in an interview that he is committed to working with Republicans who control the Legislature to secure additional mental health funding and that he’s optimistic because of the GOP’s past support for such funding. The Legislature this year approved about $25 million for children’s mental health programs over the next two years, which was far short of the $116 million Evers requested.

Even so, they were closer on those issues than on gun safety bills. Evers called a special session on a pair of bills, but Republicans refused to debate either measure. One was a universal gun background check bill and the other was a “red flag” proposal that would allow judges to take guns away from people determined to be a risk to themselves or others.

Evers said Wednesday that he still sees those as part of any solution to combating violence in schools, but he conceded that because of Republican opposition, “it’s not going to happen in the near future.”

The shootings this week at high schools about 90 miles apart have shaken the state and caused a renewed debate over how to combat violence in schools. On Tuesday, an Oshkosh Police Department resource officer shot a 16-year-old student after the boy stabbed him at Oshkosh West High School. On Monday, a Waukesha police officer shot a 17-year-old Waukesha South High School student who pointed a pellet gun at another student’s head. Neither of the students who were shot suffered life-threatening injuries.

The shooting happened Tuesday morning at Oshkosh West High School, a day after another officer shot an armed student in Waukesha.

Investigators on Wednesday released the names of the police officers involved. State Department of Justice officials said Oshkosh West High School Resource Officer Mike Wissink shot and wounded the Oshkosh boy. Wissink has 21 years of experience with the Oshkosh Police Department and has served as a school resource officer since 2017.

The officer who shot the student in Waukesha was identified by the local police department as Sgt. Brady Esser, an 11-year veteran.

Authorities have not released the names of the students involved.

Evers is a former state superintendent of schools who worked as a principal, school superintendent and administrator before he was elected governor in 2018. He said the issue is particularly striking for him, given his background and the fact he has three grown children and nine grandchildren. Two of his children attended the high school in Oshkosh where the shooting occurred.

Evers and Republicans have found little common ground during his first year in office. But in the wake of the shootings, Evers said he was optimistic that focusing on mental health services provides them with a path toward consensus.

“At the end of the day, if they listen to the school districts that they represent, those districts can tell them that kids are struggling more than ever before. And there is a need for some really specialized help,” Evers said.

Evers did not make a specific proposal and said he had not yet talked with Republican legislative leaders.

Republican Assembly Majority Leader Jim Steineke reacted enthusiastically to Evers’ call for an emphasis on mental health funding, tweeting that it was “Great news!” Assembly Speaker Robin Vos said it was good that Evers was focused on what he called the “real problem” and that Republicans have led the way in expanding mental health treatment for schools, including making $100 million available in 2018 for school safety grants following mass shootings elsewhere.

All but about $6.8 million of that has been allocated, and Evers said it made sense to now prioritize mental health services over further fortifying schools.

“Parents don’t want to send their kids to schools that look like prisons,” he said.

One Republican lawmaker, state Rep. Barb Dittrich, of Oconomowoc, said in a statement that lawmakers had a “mutual goal” of increasing school safety. She referred to past approval for increases in mental health services as an example.

“While none of us likes that this is our new reality, we live in a broken world and must treat this no differently than our response to what happened with the September 11th attacks,” she said.

Evers said he wasn’t a “defeatist” on school safety.

“If we work hard as communities and prioritize our resources, I think we can get to a point where these things don’t happen again,” Evers said. “But until we’re serious about addressing issues that may cause kids to struggle mentally, we will struggle as a state and as a nation.”

The suspect is being held in the Winnebago County Jail on suspicion of attempted first-degree intentional homicide. 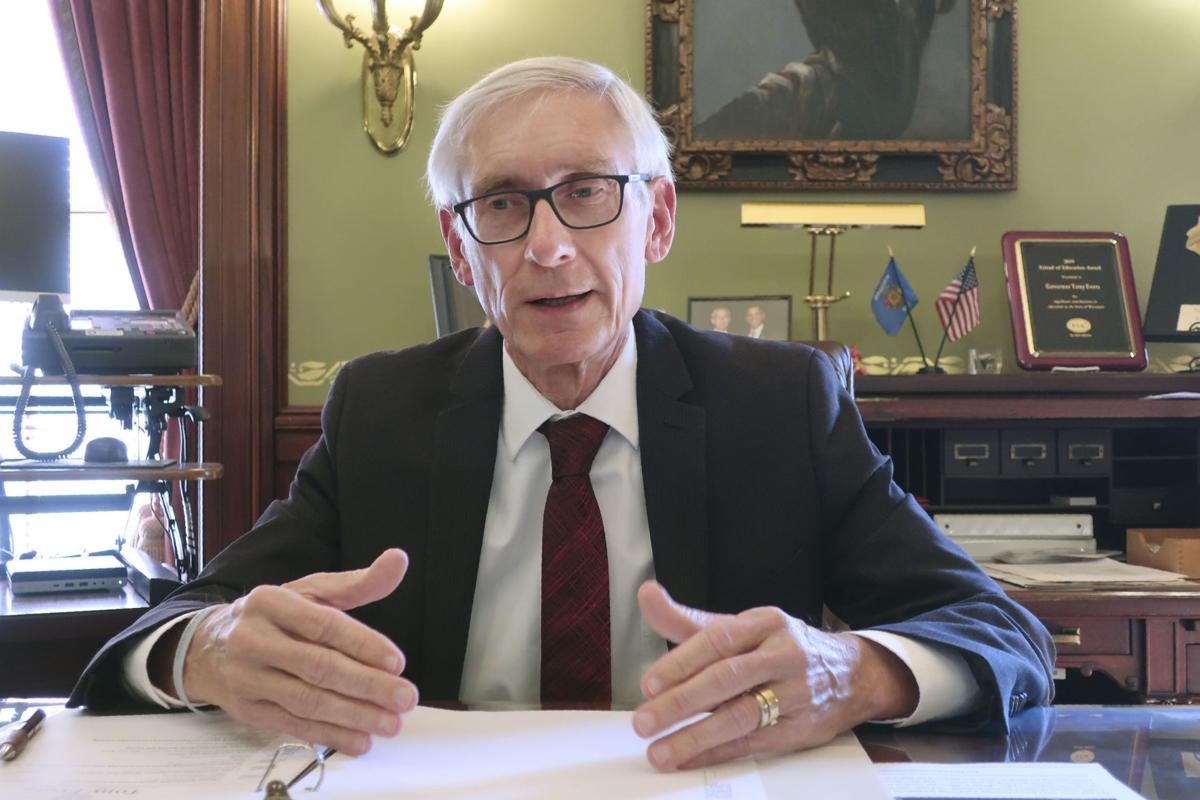 Gov. Tony Evers said that in the wake of two school shootings at separate Wisconsin high schools the "state has to step up and help" school districts provide more mental health services for students. 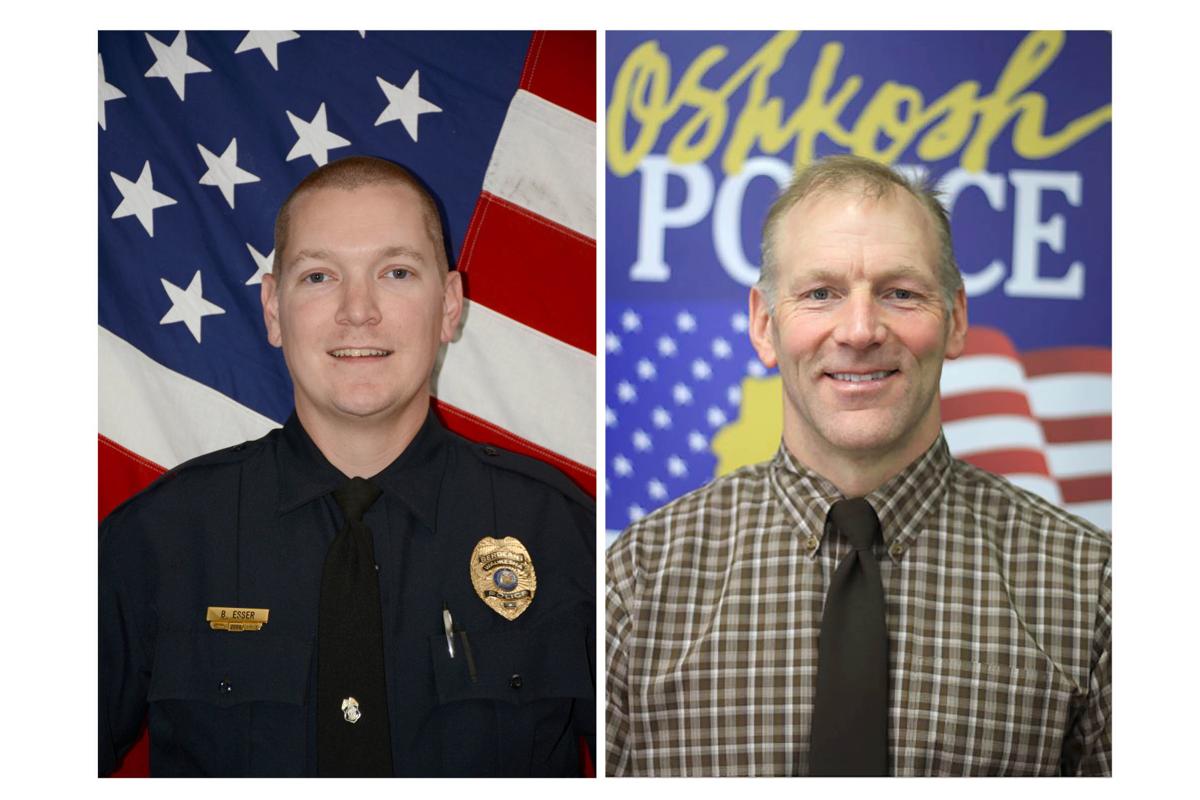