In its final weeks, the primary battle between Wisconsin’s Republican U.S. Senate candidates has become a brutal fight over who has been more loyal to President Donald Trump.

The issue could sway undecided GOP primary voters for the Aug. 14 primary, in which the top candidates are state Sen. Leah Vukmir and businessman Kevin Nicholson.

Polls show Trump remains very popular among Republicans in Wisconsin and nationally. So far Trump has not endorsed a candidate in Wisconsin’s GOP primary, the winner of which will face Democratic Sen. Tammy Baldwin in November.

The conservative website Breitbart News published a report Tuesday showing newly unearthed interview footage of Vukmir, R-Brookfield, holding her nose to describe what many Republicans would do in voting for Trump in the general election.

In the footage from a March 2016 interview, Vukmir described Trump as “offensive to everyone.” The interview with Charlie Sykes — a former Milwaukee talk radio host who, since 2016, has become a national voice for the “Never Trump” conservative movement — happened shortly before Wisconsin’s presidential primary.

“The people who Donald Trump really offends are the establishment politicians like Leah Vukmir who only support the President when it’s easy or politically convenient,” Nicholson said in a statement.

Just before the election, Vukmir cut a radio ad with other prominent Republican female elected officials, urging support for Trump. The ad was credited with influencing female Republican voters in the Milwaukee suburbs, where support for Trump had been more lukewarm than usual for a GOP nominee.

At that time, Vukmir said, Nicholson was “nowhere to be found.”

“This is a ridiculous discussion considering Kevin Nicholson did nothing to help President Trump in 2016,” the statement said. “Leah Vukmir is the only candidate in this race who has stood strongly with President Trump consistently.”

Vukmir, appearing earlier in the day on Fox News, was asked if she backs Trump “100 percent.”

“I have always been there with him,” Vukmir responded.

But neither Vukmir nor Nicholson initially backed Trump during the 2016 primary.

Both first supported U.S. Sen. Marco Rubio of Florida, then got behind Trump when he became the Republican nominee.

Nicholson, R-Delafield, contributed to Rubio’s presidential campaign in 2015, then to Trump in October 2016. His campaign said Tuesday he voted for Trump in Wisconsin’s presidential primary, by which point Rubio had dropped out.

Vukmir first backed Rubio, then after he left the race, supported Sen. Ted Cruz in the primary.

In a debate between the candidates last week, both Vukmir and Nicholson declined to name any issues on which they would push back against Trump if they entered the U.S. Senate.

“I’m not going to fall into the trap — the president’s done good work and we should applaud him for it,” Nicholson said.

“The liberal elite and the media want nothing more than to bring this president down. I want to see President Donald Trump succeed,” Vukmir said.

Trump has not endorsed in the race, but polls show a strong majority of Republicans in Wisconsin back the president.

Companies that Republican U.S. Senate candidate Kevin Nicholson worked for as a consultant laid off about 1,900 people since 2015, shutting down plants in Wisconsin and across the country as they moved to save money and shift production overseas.

State schools superintendent Tony Evers is solidifying his lead in the Democratic primary to decide who faces Republican Gov. Scott Walker in November.

Kevin Nicholson has been more specific than Leah Vukmir on changes he would consider for Social Security for Americans not at or near retirement age.

The 2016 video showing Vukmir being critical of Trump was released last week by the conservative website Breitbart.

Polls suggest the primary is tight, and it has turned increasingly negative, especially on the question of who has been more loyal to Donald Trump. 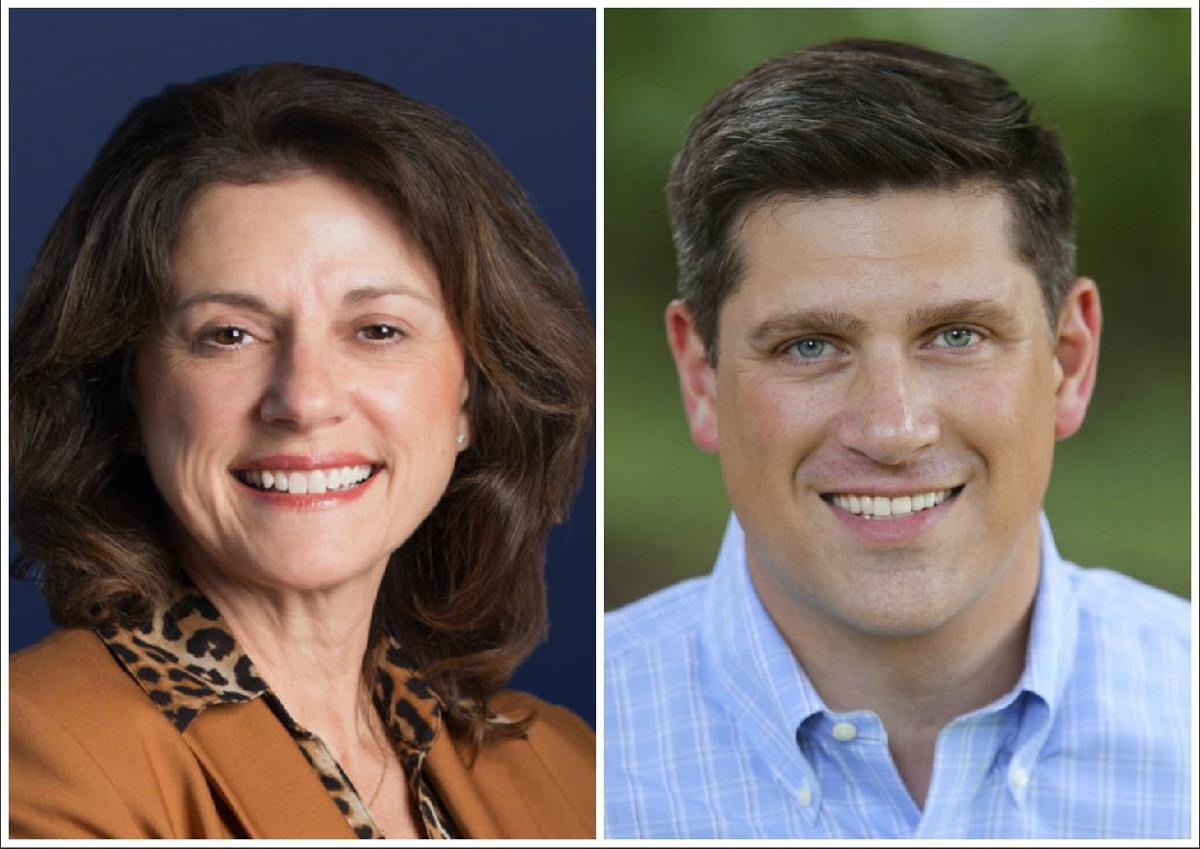 State Sen. Leah Vukmir, left, and businessman Kevin Nicholson, right, are the top Republican candidates for Wisconsin's U.S. Senate seat. The fight has escalated between the two candidates over who has been more loyal to President Donald Trump. 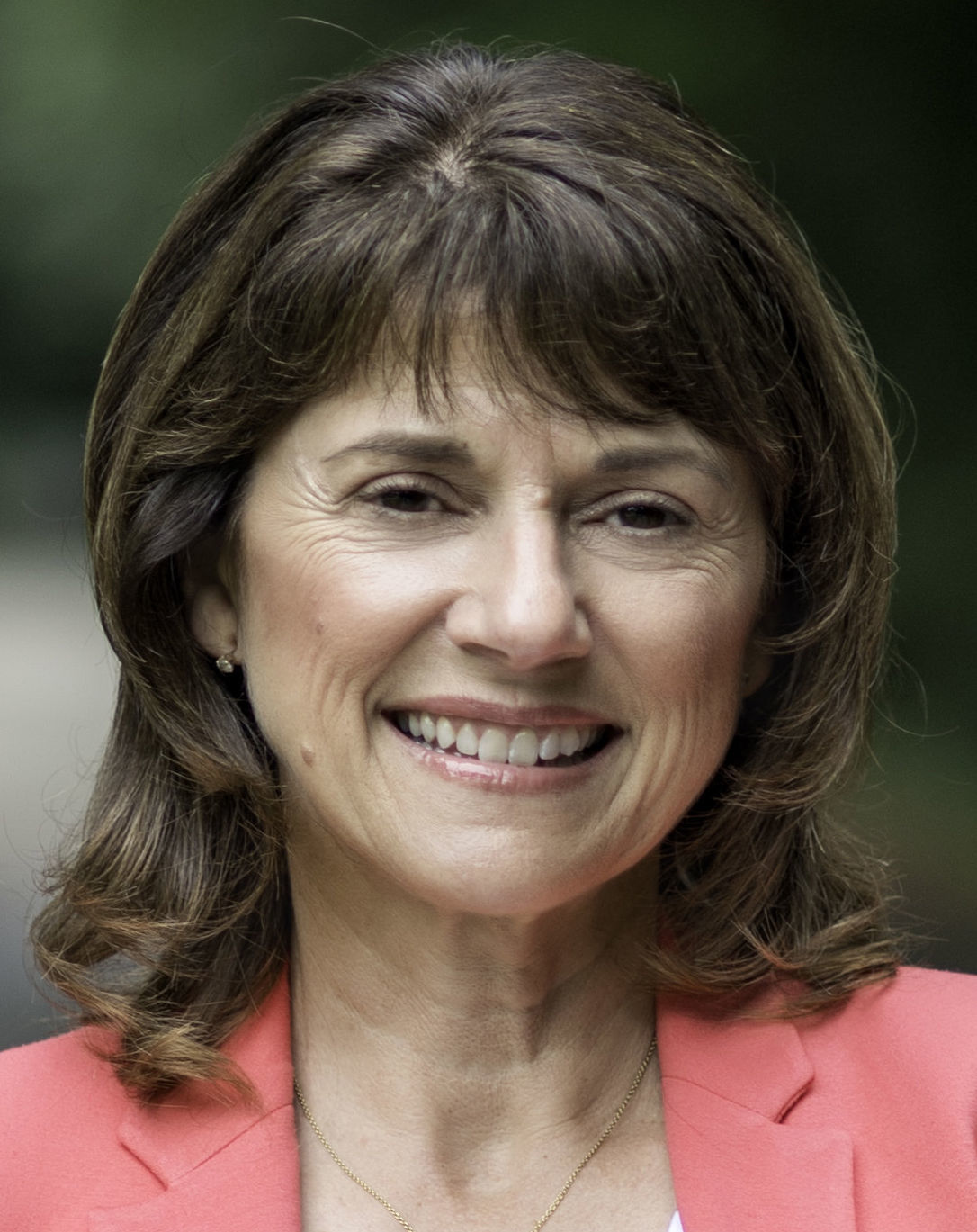 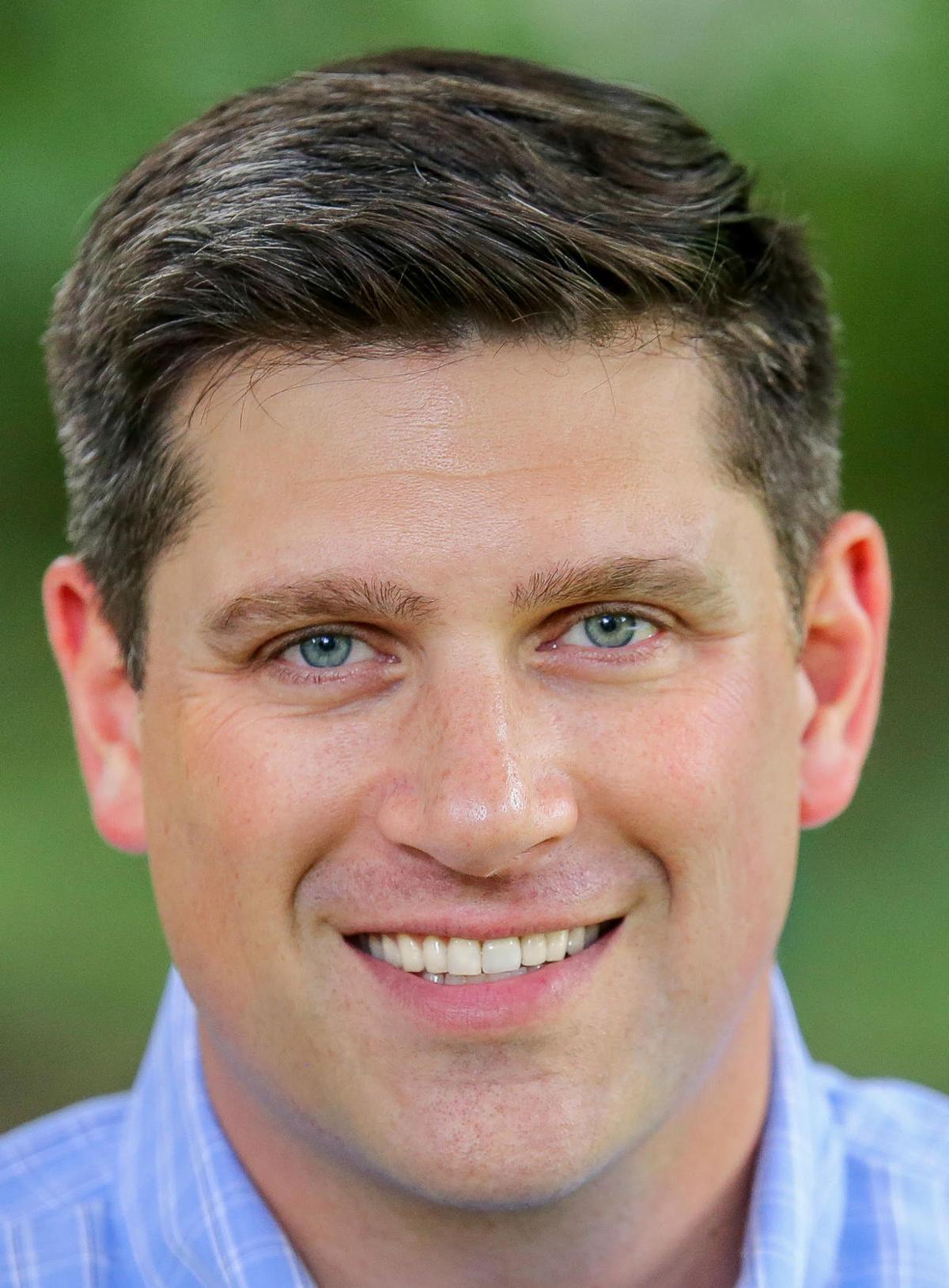