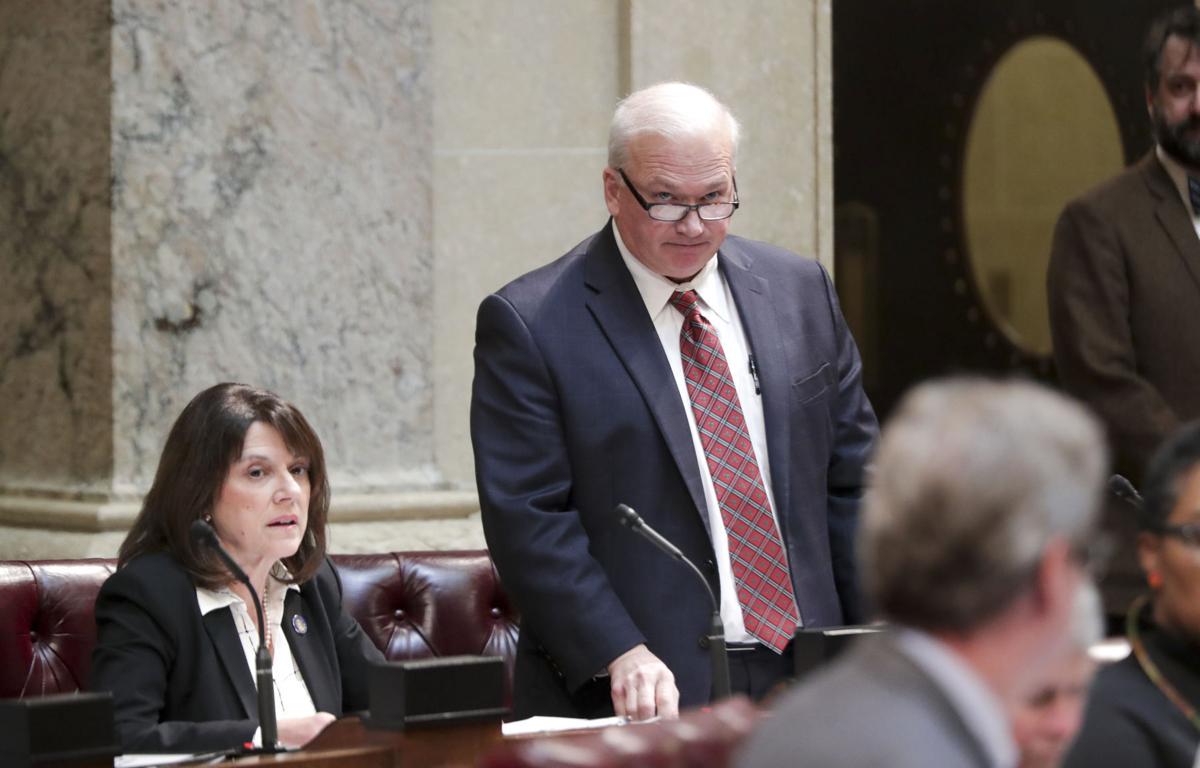 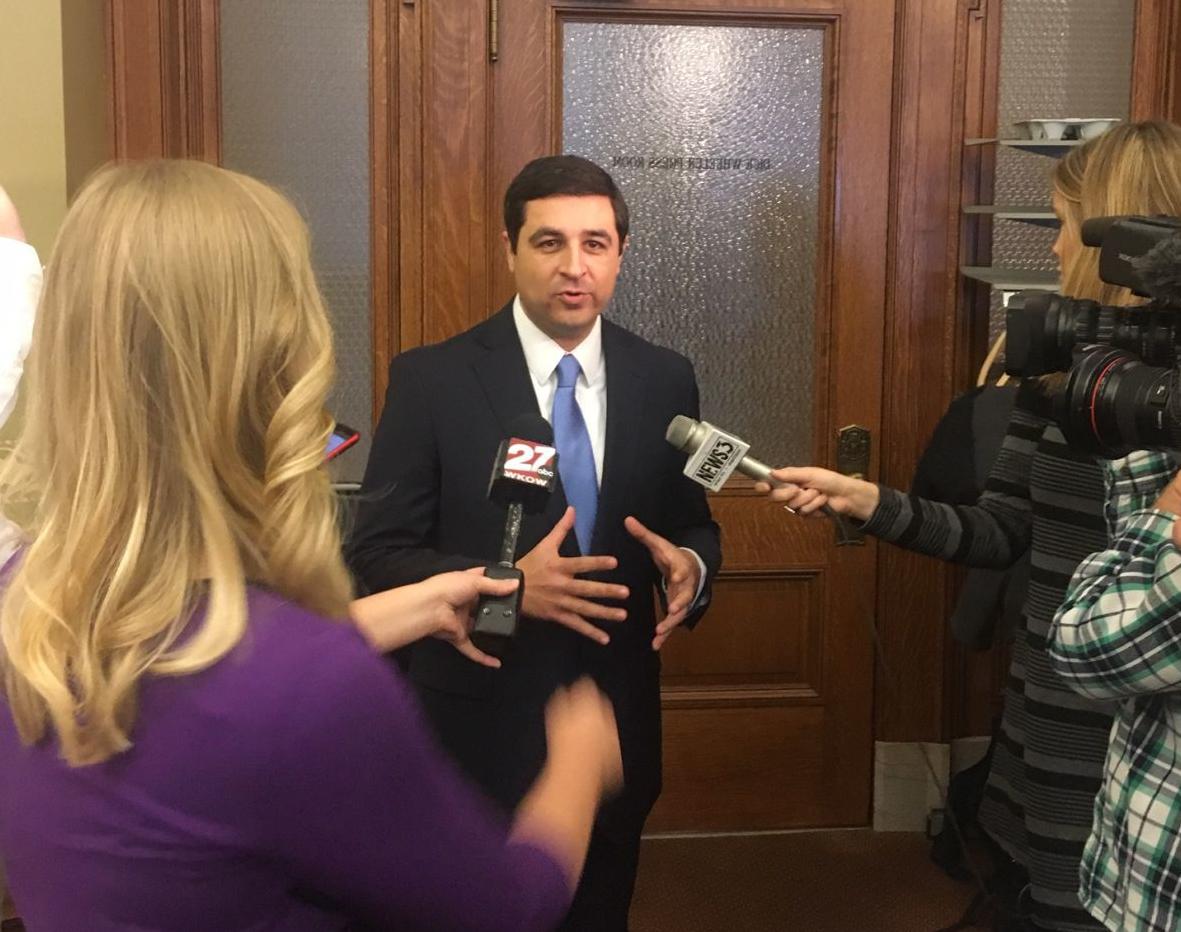 More in Full report: Catch up and read the latest on the Wisconsin lame-duck session (17 of 31) 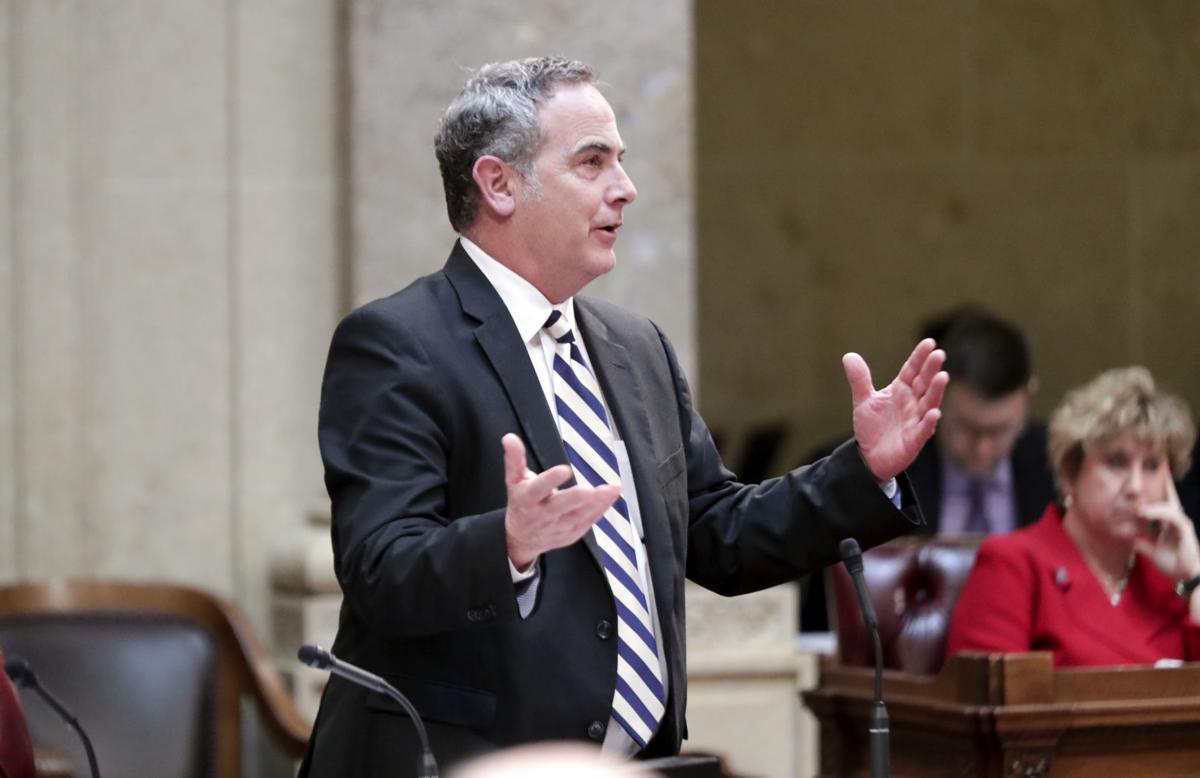 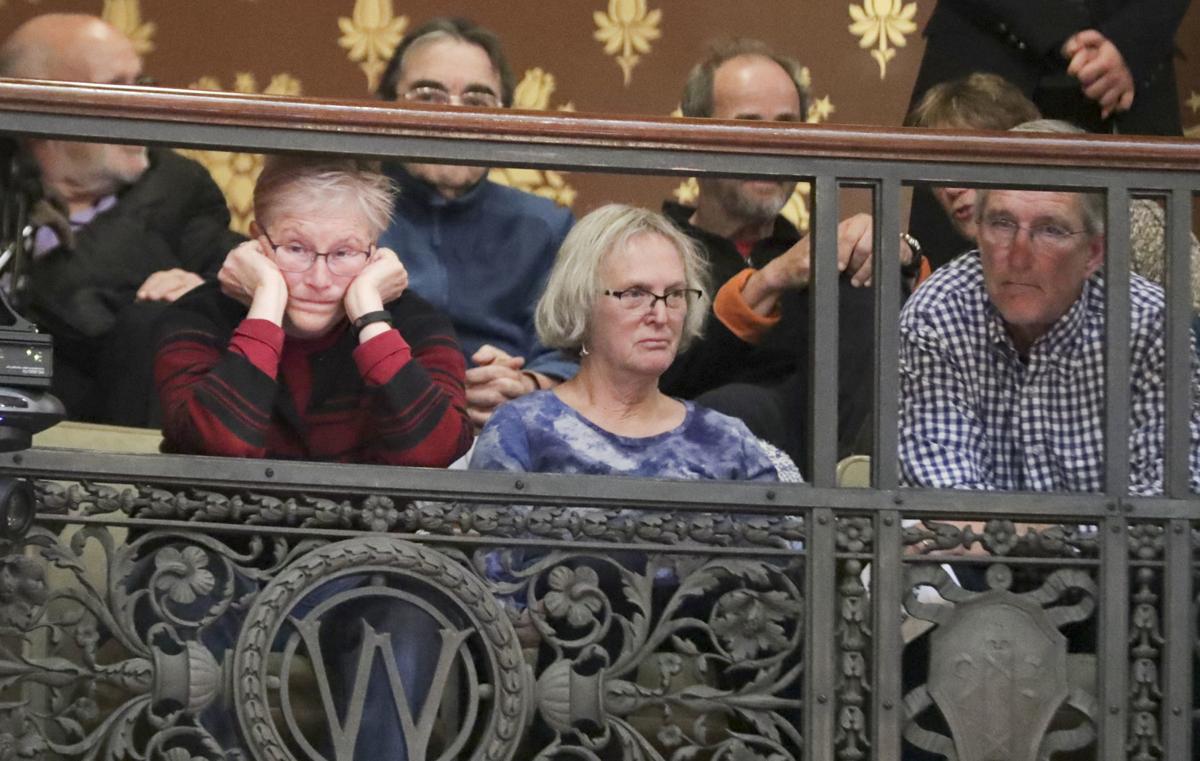 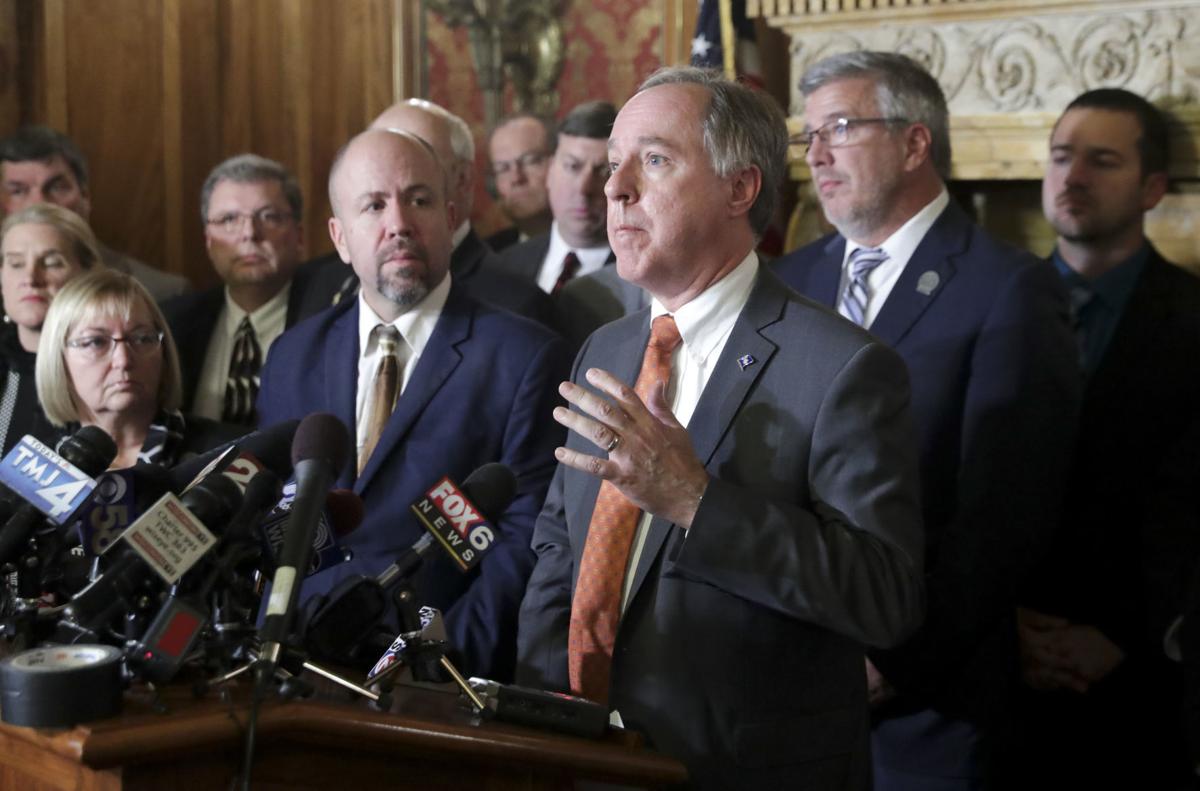