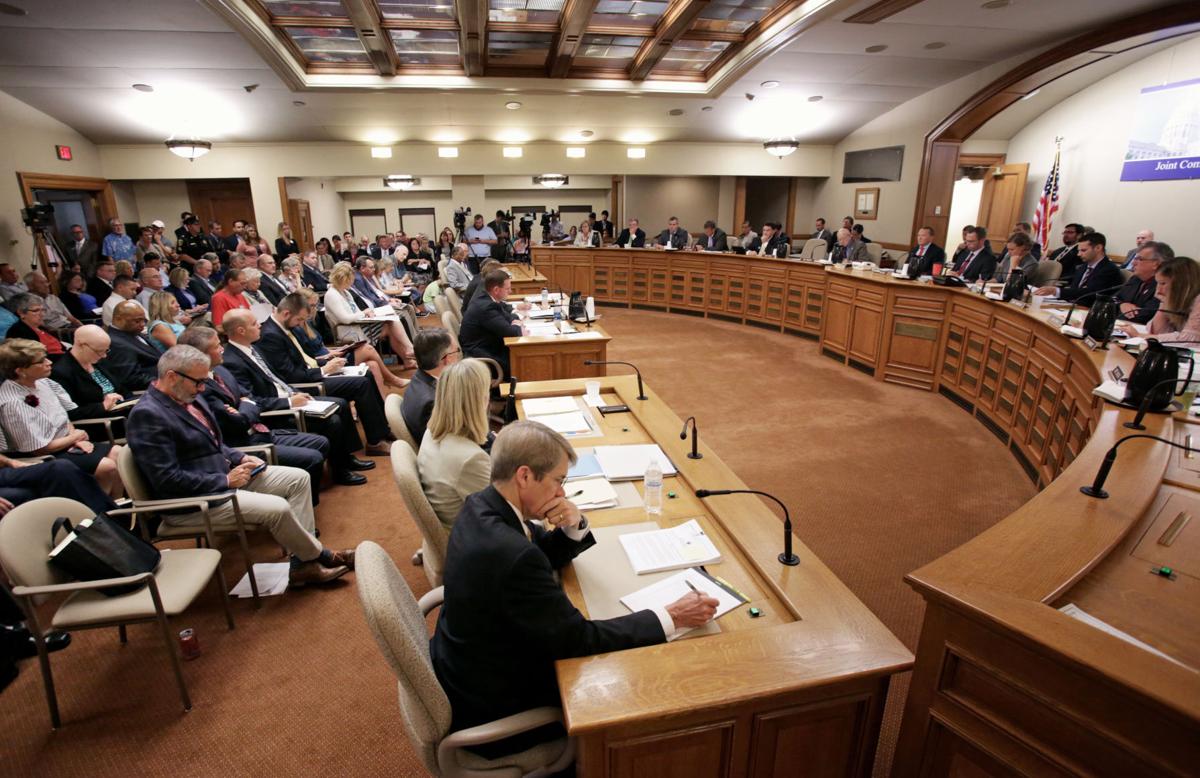 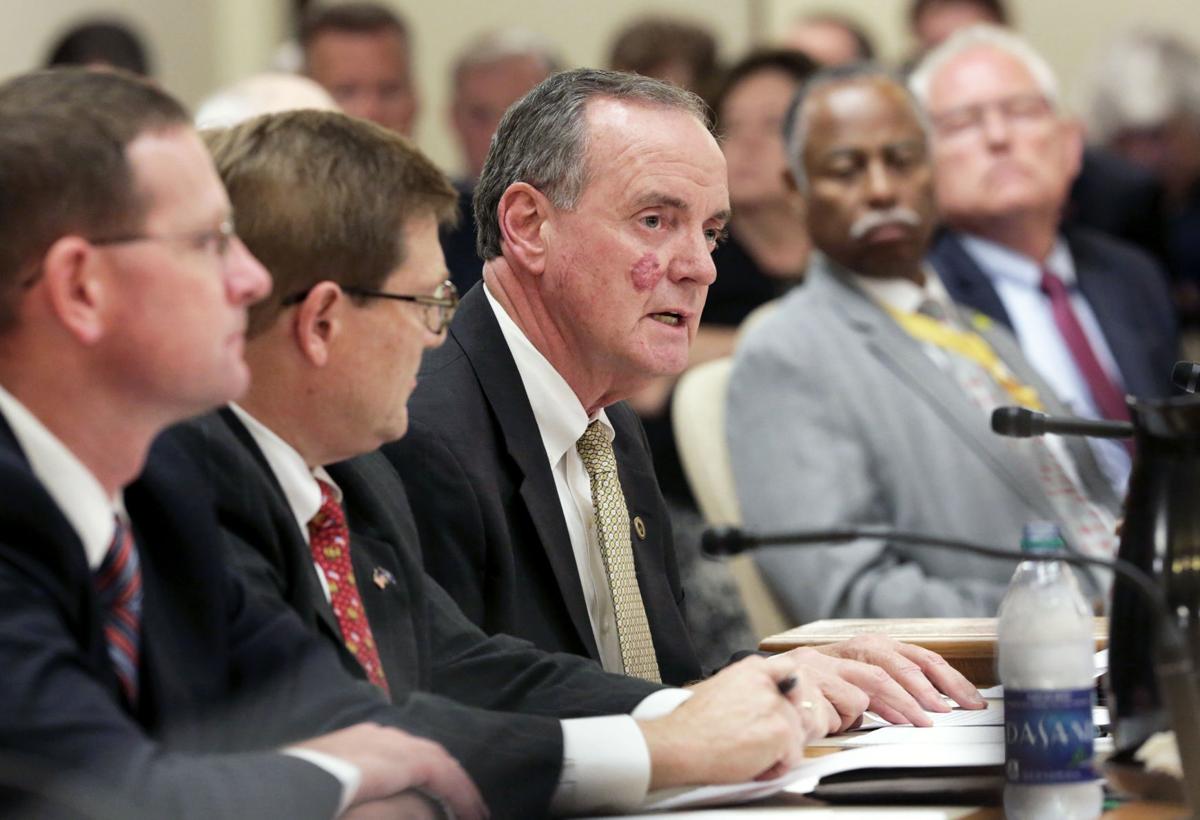 Once a massive electronics manufacturing campus in southeastern Wisconsin is fully staffed and running, its payroll could hit $800 million annually, a top state official said Thursday.

Department of Administration Secretary Scott Neitzel cited that figure during an Assembly hearing Thursday on Gov. Scott Walker’s bill to give Taiwanese tech giant Foxconn a $3 billion incentive package and roll back environmental regulations for the plant.

Foxconn wants to build a 15-building, 20-million-square-foot manufacturing campus in southeastern Wisconsin. It would employ 3,000 people initially — and up to 13,000 eventually — building liquid-crystal display, or LCD, panels for electronic devices.

The hearing Thursday, which went into the evening, was the first time lawmakers heard official testimony about the project, and the first time the public was invited to share thoughts. A contract must be in place by the end of September, according to an agreement between Walker and Foxconn chairman Terry Gou.

“The Foxconn payroll — when fully up to speed — will be up to $800 million a year,” Neitzel said. “We cannot let this opportunity pass us by.”

Testifying in support of the bill before the Assembly Committee on Jobs and the Economy were Neitzel, Wisconsin Economic Development Corp.CEO Mark Hogan and Walker’s budget director, Waylon Hurlburt, among many others. Meanwhile, several Democrats said more information was needed about the impact of the project on the state’s finances and environment.

Hogan said Thursday the starting salary for the majority of Foxconn employees in Wisconsin would be $20 an hour, or $41,600 annually based on a 40-hour workweek. Officials say the average salary would be about $53,000.

Foxconn chose Wisconsin over a number of other states offering the company a larger incentive package, Walker said last week, and wants the new plant to be operational by 2020.

“To see how everyone in this state pulled together was simply fantastic and I think that made a great impression on them,” Neitzel said about why Wisconsin was chosen by the company.

Foxconn officials were not at the hearing to testify or answer questions from lawmakers on the committee, but committee chairman Rep. Adam Neylon, R-Pewaukee, read a prepared statement from Gou.

Gou said the plant would be “the largest and most advanced” LCD display factory in the world, and that it would be the first U.S. plant that could manufacture whole televisions at one plant.

“If they expect taxpayers to shell out $3 billion, why don’t they have anybody here?” she asked.

Democratic lawmakers on the committee also grilled Neitzel and Hogan about whether enough protections were in place if the deal fell through, or if Foxconn did not end up creating the number of jobs the company is promising.

“The thrust of what we want to achieve here has to stay intact,” he said.

Rep. Tod Ohnstad, D-Kenosha, who represents an area that could include potential workers for the plant, said he’s looking forward to jobs coming to the area, but needs more information before voting. Foxconn is choosing between two southeastern sites: one in Kenosha County and one in Racine County.

“My enthusiasm for creating new jobs and strengthening the economy is tempered by many unanswered questions,” Ohnstad said.

The company also is looking at sites in the Dane County area for a separate facility.

Rep. David Crowley, D-Milwaukee, said a nonpartisan analysis of the fiscal impact of the bill from the Legislative Fiscal Bureau is needed.

“It’s kind of hard to be for or against this when you don’t have more information related to this deal,” Crowley said.

Walker introduced the bill last week and Assembly Republicans want to have a floor vote on the bill by mid-August. But Senate Republicans want lawmakers to pass a 2017-19 state budget, now more than a month overdue, first.

Meanwhile, the director of a free-market advocacy group, Americans for Prosperity-Wisconsin, said the group could not get behind the $3 billion in refundable income tax credits included in the incentive package.

“As free-market activists who staunchly oppose government tax incentives, we cannot support the expensive refundable tax credits in this package, which are not available to every other business in our state,” AFP director Eric Bott said in a statement.

Tim Sheehy, president of the Metropolitan Milwaukee Association of Commerce, said he generally doesn’t like incentive packages but that the one being considered by lawmakers would deliver a “broad return” for the state — particularly in the effect of billions of dollars in construction, new jobs with suppliers for Foxconn and in income taxes paid in the future.

University of Wisconsin System President Ray Cross also told lawmakers he believes the Foxconn project would be “transformative” for the state and would “catapult” the state university system into a “position of global prominence.”

He said he would not be supportive of his budget being cut in the future to accommodate Foxconn, but believed any stress the budget experiences because of adding staff, research, partnerships or other work the state’s universities would provide Foxconn would result in a positive effect on the state’s economy.

“Obviously it puts stress on any organization but it also over time will expand other opportunities and those opportunities will be beneficial in many, many ways — including economically,” Cross said.

Cross said he wanted lawmakers to consider adding money for the UW System in the bill or in the 2017-19 state budget to accommodate the hiring of new faculty the system anticipates it would need to produce engineers for Foxconn.

‘It’s kind of hard to be for or against this when you don’t have more information related to this deal.’ Rep. David Crowley,
D-Milwaukee 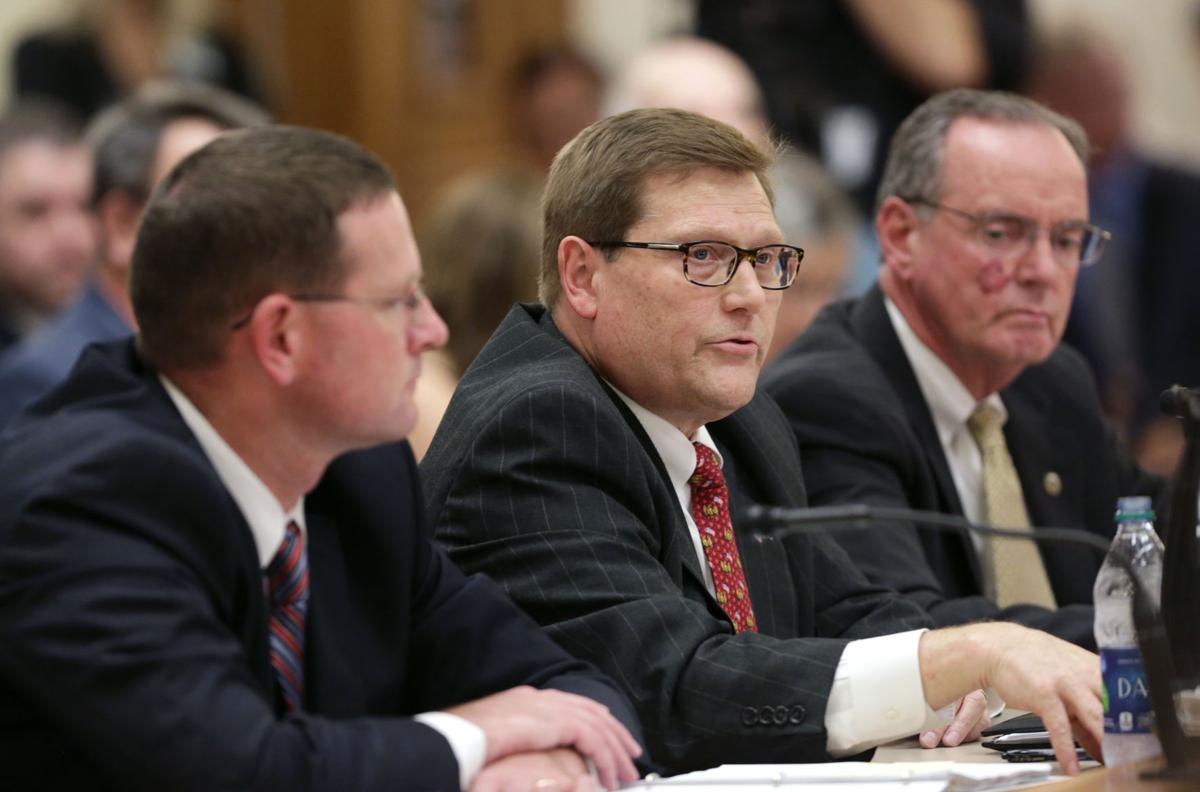 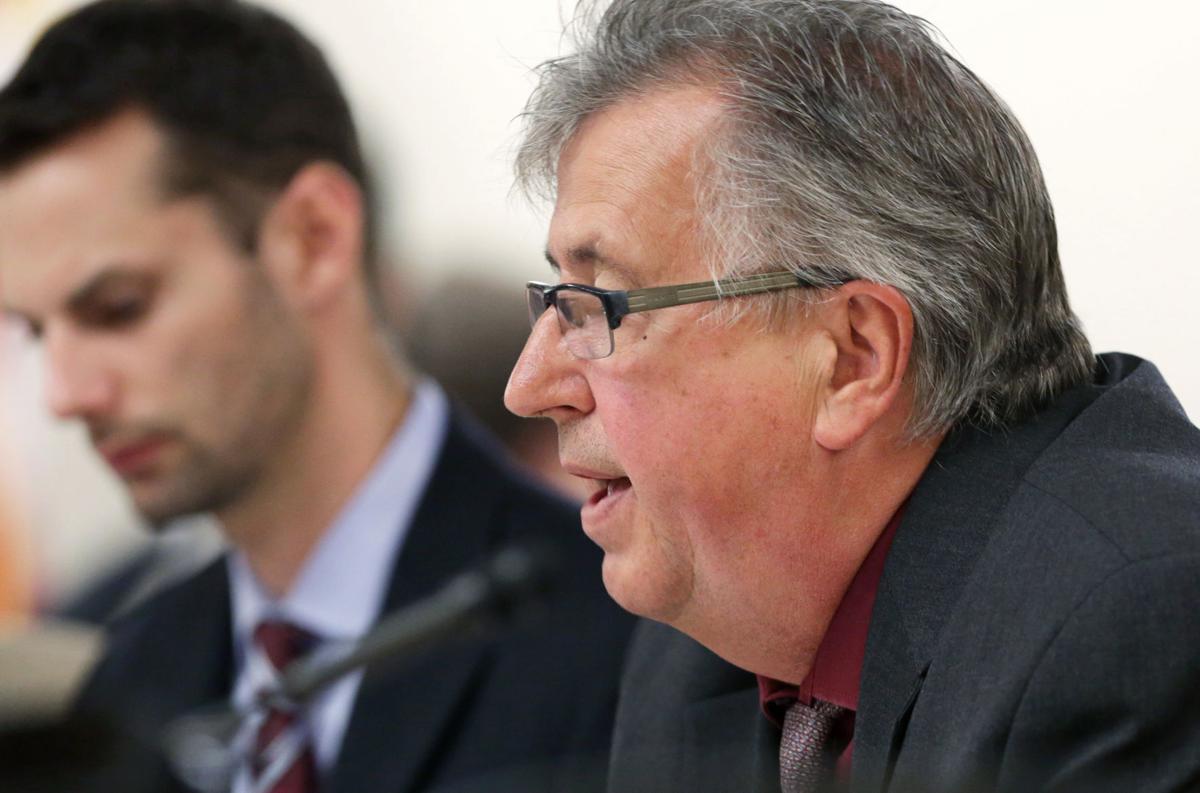