Electronics maker Foxconn could make a historic investment in Wisconsin’s economy, but the proposed incentive deal to lure the company could put a $1 billion strain on the state’s budget in the next decade, according to an analysis on which lawmakers rely to assess the proposal.

Health care and education advocates and some Democratic lawmakers say that’s a concern with the Foxconn deal, negotiated with the Taiwanese company by the administration of Gov. Scott Walker.

The state Assembly passed the Foxconn bill earlier this month; the Senate has yet to take it up.

It calls for the state to give $2.85 billion in state tax credits, among other incentives, to Foxconn over the next 15 years in exchange for locating a $10 billion display screen manufacturing campus at a site yet to be determined in southeastern Wisconsin.

Between now and 2026, an analysis by the Legislature’s nonpartisan fiscal bureau projects the credits would drain more than $1 billion from the state’s general fund, which pays for schools, colleges, universities, health care and other programs.

The net analysis factors in the cost of the tax credits to the state as well as additional tax revenues the state would collect as a result of Foxconn. After the tax credits are projected to end in 2033, state government would start to make back its investment on Foxconn, eventually creating a positive return by 2043.

The budget impact would be most acute from 2021 through 2026, when the credits would cost the general fund between $169 million and $196 million each year, according to the fiscal bureau analysis.

Matt Kussow, director of Badger Advocates, a nonprofit group independent of UW-Madison that rallies state support for the university, said the cost of the Foxconn incentive deal is worrisome — in part because university funding often is targeted in a budget crunch.

“Are we concerned? Absolutely,” Kussow said. “From a state budget perspective, absolutely, this will put pressure on very valuable resources.”

Supporters of the proposal — which include Walker, most Republican lawmakers and business groups such as Wisconsin Manufacturers & Commerce — downplay these concerns. A Walker spokesman, Tom Evenson, said assessing Foxconn’s impact only on the state budget misses that it will “add billions to our state’s GDP.”

“Governor Walker is confident we will be able to fund our priorities while bringing a new industry and tens-of-thousands of family-supporting jobs to America, right here in Wisconsin,” Evenson said.

Jon Peacock, research director of the Wisconsin Council on Children and Families, said the budget impact of the Foxconn deal “alarms me.”

Funding for education and Medicaid, the health coverage program for the poor or disabled, are most jeopardized by the strain the Foxconn deal will put on the budget, he said.

“I’m very worried what Foxconn will mean for those critical investments,” Peacock said.

“What it means in practice, for us, is competition will be stiffer” for state dollars, Bales said.

The Foxconn tax credits would be refundable, meaning any amount by which they exceed the company’s tax liability — which is expected to be near zero — is paid out to the company and counts as a cost to the state.

The fiscal bureau’s projections for new state tax revenues from Foxconn include tax collections from its employees, employees of Foxconn suppliers and other “induced” economic activity such as goods sold to those employees.

The cost of the Foxconn tax credits is “doable” in the context of the overall budget, said Todd Berry, president of the Wisconsin Taxpayers Alliance. Walker has proposed spending about $17 billion in general fund spending each of the next two years.

Historic trends suggest ongoing growth in state tax revenues should more than cover the cost of the credits, Berry said.

A more problematic scenario could arise if the U.S., in the next decade, enters a recession, for which historical trends suggest it is due, Berry said. Recessions typically cause a downturn in tax collections.

In that scenario, Berry predicts that “Foxconn and Medicaid will go to the front of the line” for state dollars.

“Everybody else has to endure some austerity,” Berry said.

Democratic state Sen. Jon Erpenbach, D-Middleton, who sits on the Legislature’s budget-writing committee, agreed the cost of the Foxconn tax credits will be “manageable” if state revenues, through tax collections, increase.

But Erpenbach said that may not be the case if an economic downturn occurs.

“We have to pay (Foxconn) before we pay anybody else,” Erpenbach said. “That puts a lot of other things at risk.”

If a sizable share of Foxconn employees are Illinois residents and pay income taxes in their home state, Erpenbach says projections of additional state tax revenues from the project also must be revised downward.

The bulk of the tax credits to be paid out to Foxconn during the next decade would be tied to the $10 billion the company plans to spend to build and equip its manufacturing campus. Those credits will amount to about $193 million a year from 2019 through 2026, according to the analysis.

The other tax credits, which are linked to job creation, would cost the state about $119 million a year starting in 2022, the analysis shows.

The fiscal bureau makes no claim to precisely predict how Foxconn will affect state finances. The bureau cautions its analysis must be considered “highly speculative” because of the inherent difficulty in projecting how the project will unfold 30 years into the future.

Wisconsin Manufacturers & Commerce lobbyist Scott Manley said the analysis “fails to take into account the tremendous ripple effect Foxconn will have on the state’s overall economy.”

“There is no doubt that Wisconsin will experience greater revenue growth thanks to this once in a lifetime investment from Foxconn,” Manley said. “In the long run, this project will allow for greater investment in the state’s priorities, not less.”

For public universities in Wisconsin, Foxconn could be a double-edged sword, Kussow said. It will create new competition for sought-after state dollars, but also could create significant research and educational opportunities for institutions such as UW-Madison.

“There is a huge upside to the Foxconn project in Wisconsin,” Kussow said. “But from that state budget perspective, it will create some challenges — no doubt.”

The electronics giant would build TVs and other devices here using imported LCD panels until its Wisconsin LCD plant opened in about 2020.

They'll be darned if they're going to let a little thing like due process muck all that up.

But the state's Department of Justice says the Foxconn law "will pass constitutional muster." 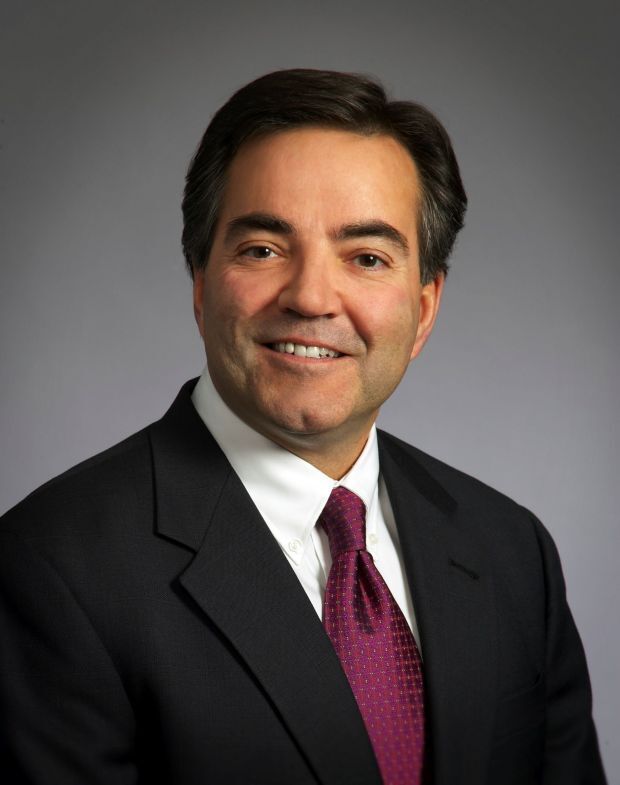 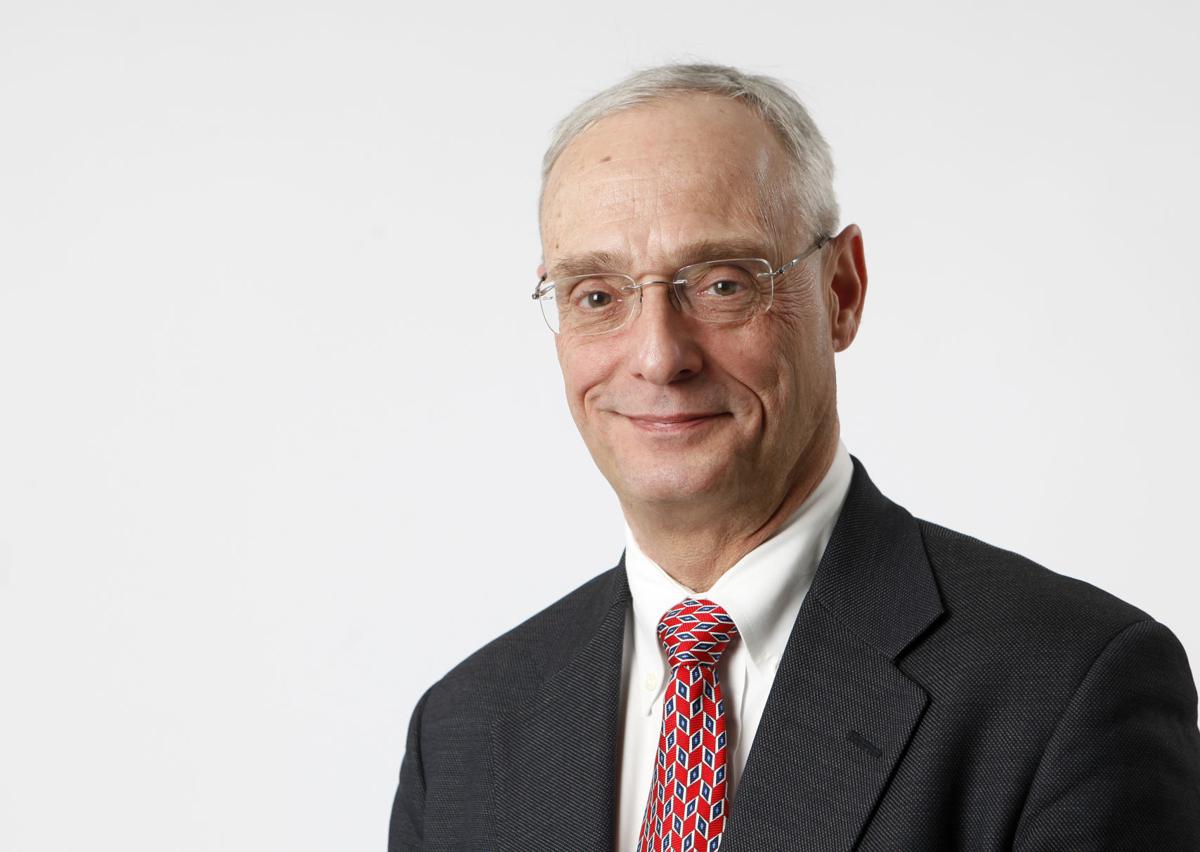 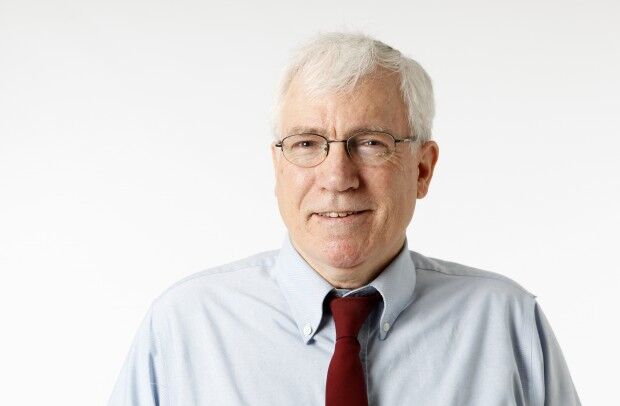 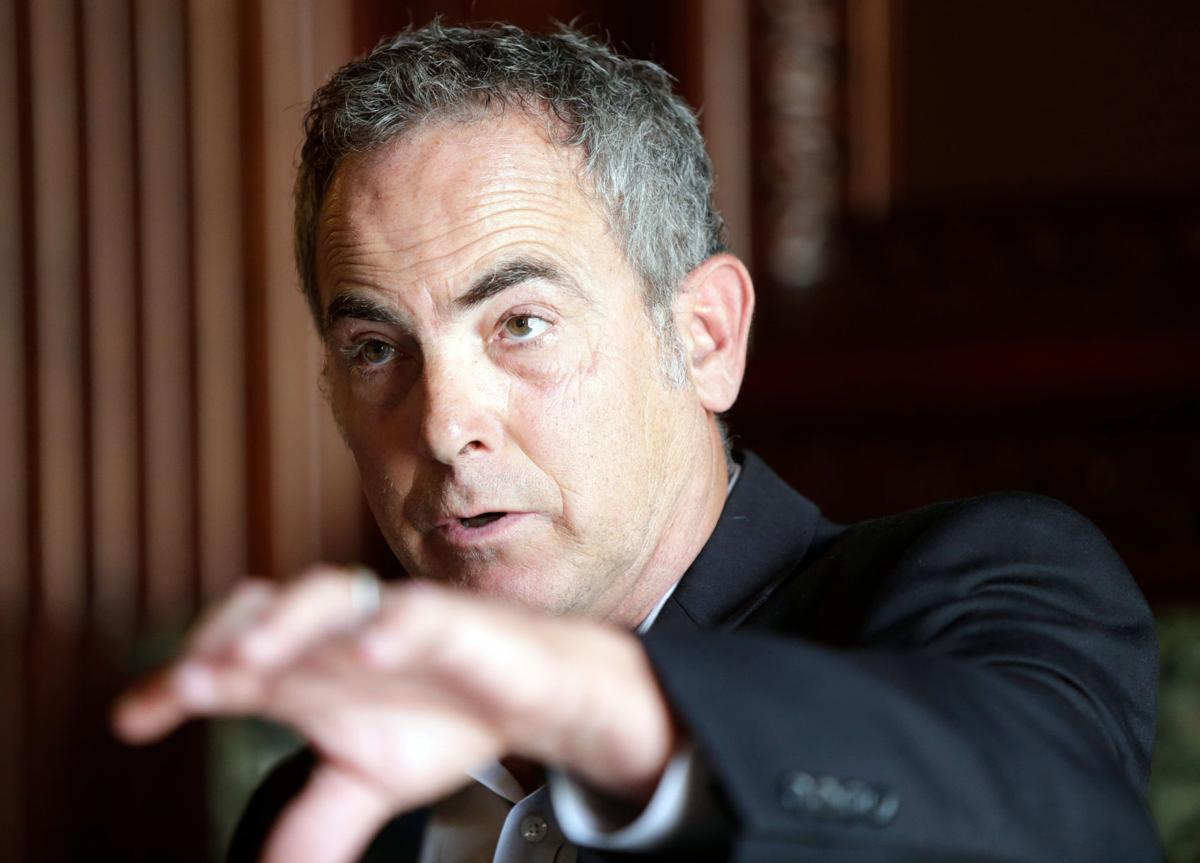