But the move could siphon $134 million from other highway projects around the state, according to a Legislative Fiscal Bureau memo.

The Taiwanese manufacturer is already getting $3 billion in state credits, plus $764 million in local property tax incentives to construct a $10 billion liquid-crystal display plant that is expected to employ as many as 13,000 people.

A local utility company also has asked state regulators for a $140 million project to supply energy to the plant, a cost that will be borne by local ratepayers.

The fiscal bureau memo to Assembly Minority Leader Gordon Hintz, D-Oshkosh, now reveals the previously unknown cost of local road improvements on top of the $252.4 million in state bonding that was authorized to pay for the nearby expansion of Interstate 94.

It’s unclear which statewide road projects would be affected if money is used instead to improve roads in Racine County.

But fiscal bureau analyst John Wilson-Tepeli explained in the memo that because the roads in Racine County were local roads when the 2017-19 budget was adopted it is “unlikely” that the work was accounted for in the state highway rehabilitation fund during the budget debate.

‘Ahead of the curve’

Walker spokesman Tom Evenson said the funding for Racine-area roads near Foxconn would come from savings from other highway projects being completed ahead of schedule.

He said the state has freed up more than $100 million for additional highway projects due to cost savings and better-than-anticipated revenues. Walker plans to announce Monday one of the state’s major highway projects will be completed ahead of schedule, resulting in cost savings, he said.

“Thanks to these savings we are ahead of the curve,” Evenson said.

Patrick Goss, executive director of the Wisconsin Transportation Builders Association, said the unexpected funding for the Foxconn road projects highlights how there is already not enough revenue to meet current highway needs.

“If we had adequate funding for transportation investment a great opportunity like Foxconn wouldn’t require us to be taking money away from other projects,” Goss said. “As we get opportunities like this and around the state at some point we have to figure out how we’re going to pay for this stuff.”

The Department of Transportation didn’t give the fiscal bureau an exact estimate for the local Foxconn roadwork when it was requested, which Hintz said is a problem.

The fiscal bureau found the $134 million cost estimate referenced in a grant application for $246.2 million in federal funds for the nearby I-94 project.

The projects include expanding two local roads into six- and eight-lane highways each with two dedicated lanes for autonomous, or driverless, vehicles.

Foxconn plans to shuttle 4,000 workers per shift on connected autonomous vehicles between parking lots west of Interstate 94 and the factory about two miles east of the expressway, according to the DOT grant application. The DOT is also working with Foxconn on future automated freight lanes in the same corridor.

Earlier this month, the DOT published its schedule for contracts estimating the local Foxconn road projects would cost between $73 million and $87 million, with the remaining $50 million presumably coming in future budgets.

A challenge to a tax increment financing district for the Confluence Arts Center in Eau Claire could affect the Foxconn project in Racine County.

The Taiwanese manufacturer and Gov. Scott Walker are trying to win the battle of public opinion over the deal.

Just when you think it can't get any worse, it does. The massive and unprecedented $3 billion Foxconn giveaway by Gov. Scott Walker and the Le…

Madison to study adding an interstate connection off Milwaukee Street

Madison is funding a study into whether to connect Milwaukee Street to Interstate 94 just east of Sprecher Road.

Democratic Assembly Minority Leader Gordon Hintz, of Oshkosh, accused Walker of being reactive, rather than being a leader to protect existing jobs. 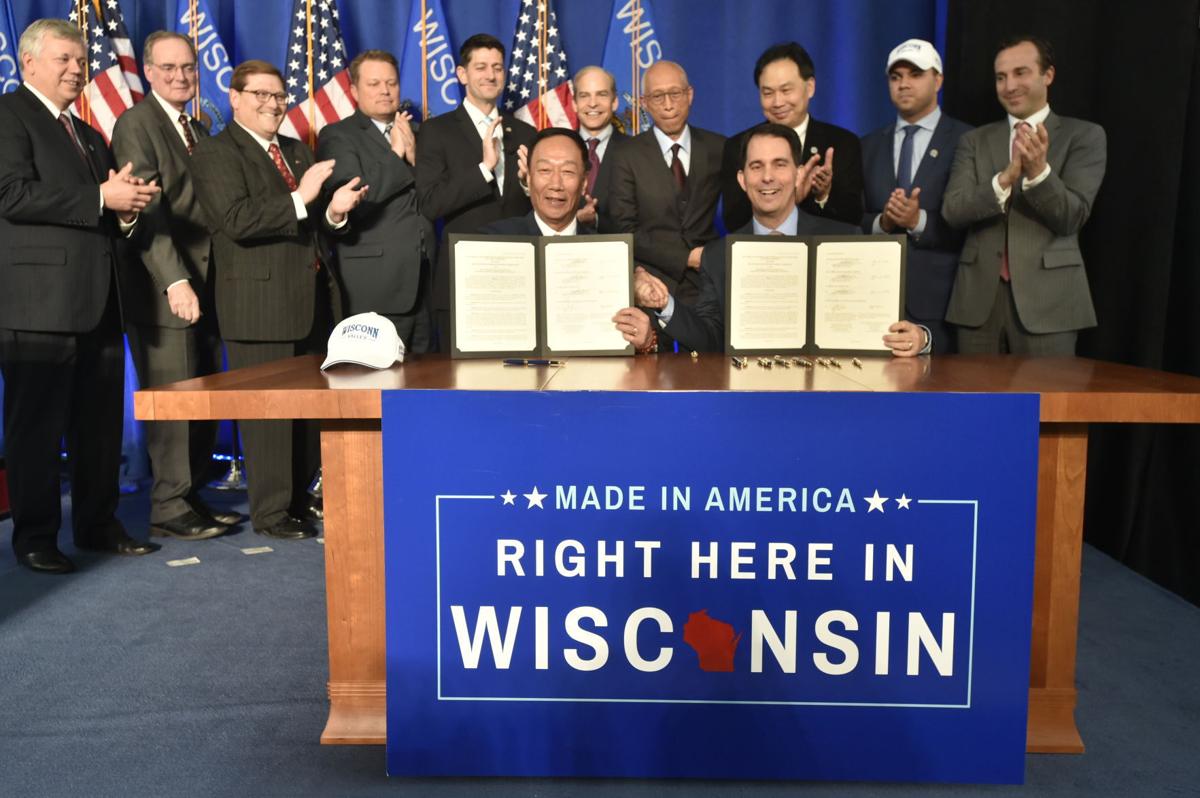 The state has designated several local roads near Foxconn as state highways so it can spend $134 million on them. 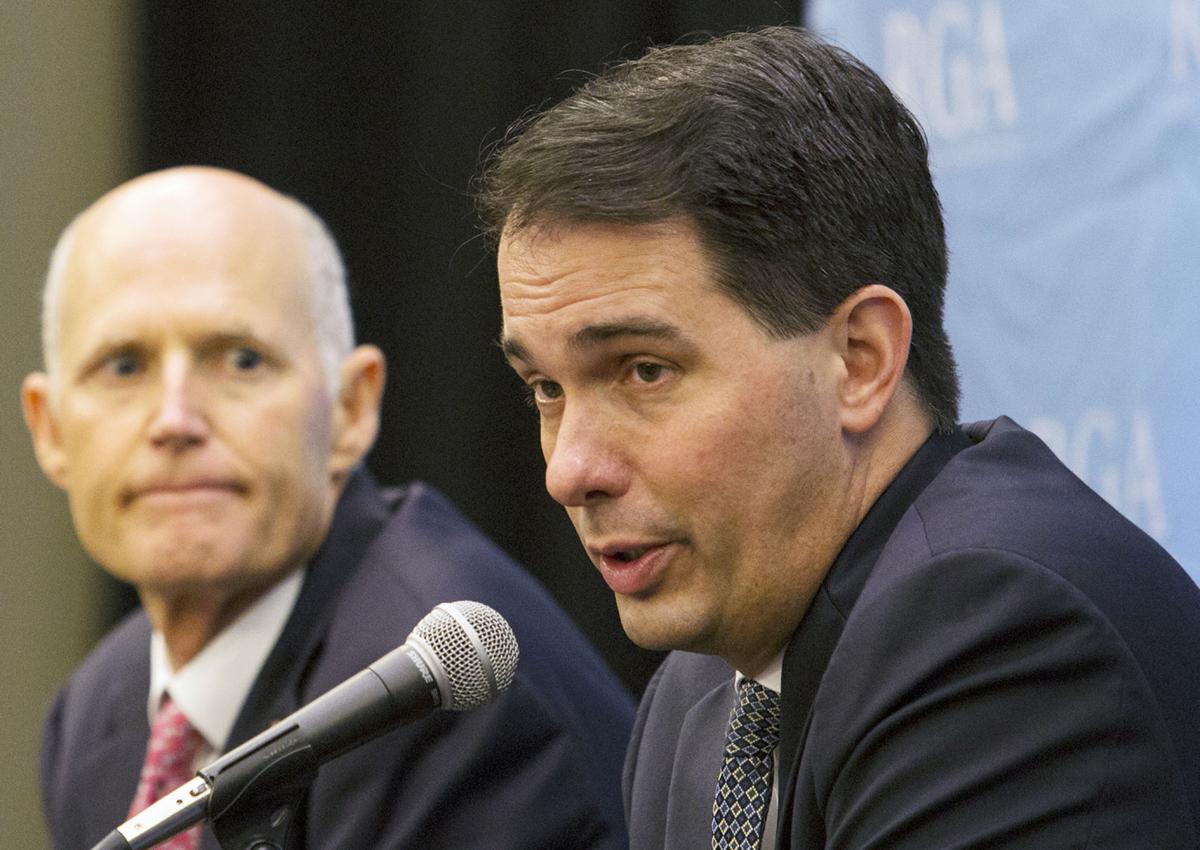 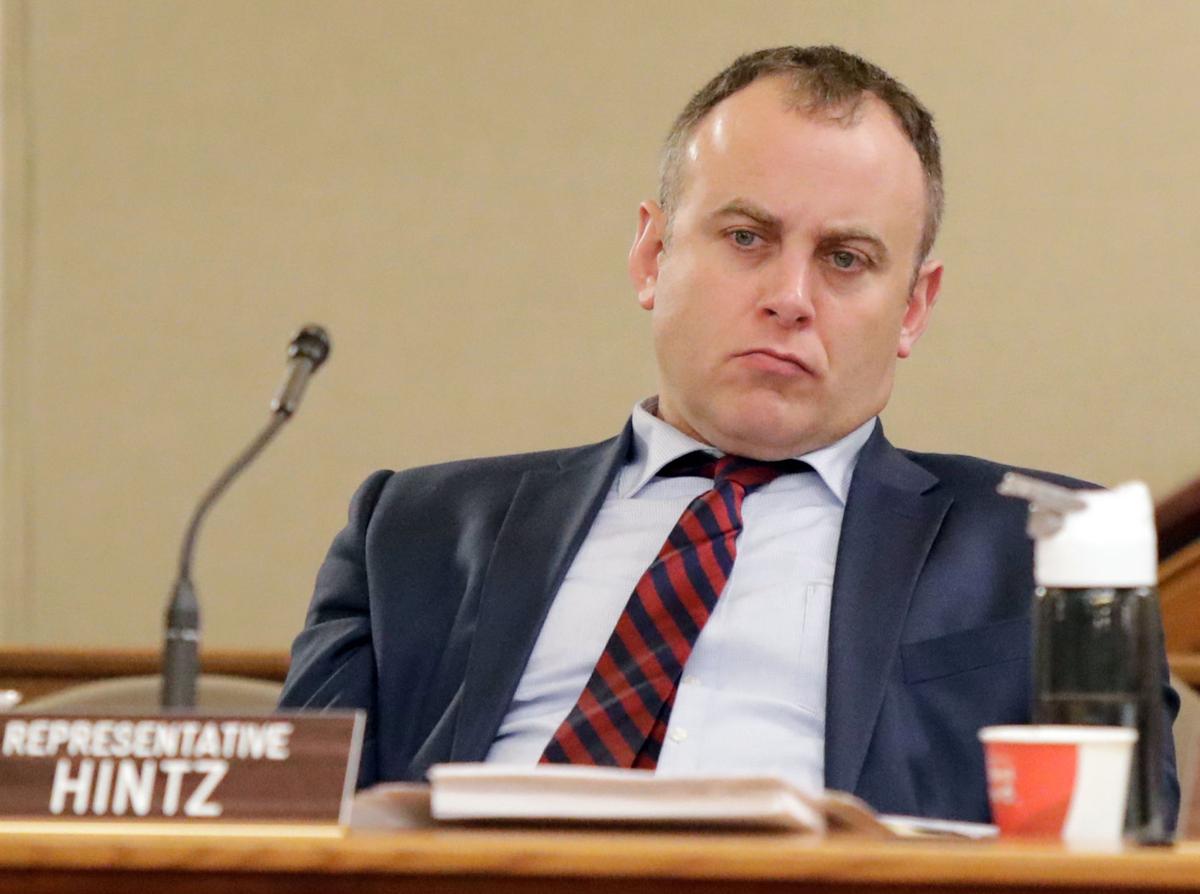