U.S. Senators Tammy Baldwin and Ron Johnson are asking the Postal Service to investigate why an untold number of absentee ballots never made it to voters who didn’t want to risk contracting the COVID-19 coronavirus by going to the polls for Tuesday’s election.

The senators said the investigation is necessary so absentee voting procedures are “strictly and effectively followed” during upcoming elections.

Here’s what is known and unknown about the absentee ballots:

Under a Monday ruling from the U.S. Supreme Court, all absentee ballots sent to voters had to be postmarked by Tuesday’s election to be counted. But many voters said they never got the ballots by Tuesday.

How many ballots were not delivered is the big unanswered question.

The Wisconsin Elections Commission reported Thursday that nearly 1.3 million absentee ballots had been requested by voters, a record-high number that overwhelmed some local election officials. About 235,000 ballots had not yet been returned as of Thursday.

A state senator said the Wisconsin Elections Commission told him that the U.S. Postal Service discovered three bins of absentee ballots destined for Oshkosh and Appleton voters that weren’t delivered. Milwaukee’s election chief asked for a formal investigation into ballots requested by city residents around March 22 and March 23 that many voters said were not delivered.

Fox Point Village Administrator Scott Botcher said postal workers began returning undelivered absentee ballots to the village about three weeks before Tuesday’s election with no explanation beyond that it might have been a sorting problem in downtown Milwaukee’s post office. There were also reports in other cities around the state from voters who said they had requested a ballot but did not receive them by election day.

A Better Wisconsin Together, a liberal group, said it received more than 2,000 reports of missing ballots through a website it created to track them.

Attorneys monitoring the election have said voters who didn’t get the ballots as requested could have grounds to sue. No lawsuits have been filed to date. Those would most likely come after the results of the election are announced, on Monday, especially if there are close races that could have been swayed by people who didn’t vote because they didn’t receive their ballots.

“Everybody is trying to figure out what all of this means relative to the outcome of the election, the validity of the election,” said election law attorney Doug Poland. “We just have to wait and see.”

State Sen. Dan Feyen, a Republican from Fond du Lac, has asked the Elections Commission to go to court to ask that the ballots be counted. The commission, comprised of an equal number of Republicans and Democrats, has not decided what action, if any, it plans to take.

Wisconsin’s chief elections official, Meagan Wolfe, said Wednesday that there were no issues with the state’s My Vote website where voters can request an absentee ballot. All requests made through that system were transmitted to local election clerks, who were then tasked with mailing the ballots, she said.

That puts the focus on the Postal Service. Bob Sheehan, a Postal Service spokesman, said it is looking into what happened but there’s no way to trace all the ballots that were sent because they were sent first-class mail without delivery tracking numbers.

Voters are not happy. One of those who requested an absentee ballot but did not get one, and decided not to vote in person, is the highest-ranking Democrat in the Wisconsin Assembly, Rep. Gordon Hintz, of Oshkosh.

“I complied with the public health order, as did many of my constituents,” Hintz said. “You either have a once in a hundred year pandemic or you don’t.”

Other voters who didn’t get their ballots and then had to vote in person said they were angry at having to risk infection.

Madison, a city of some 260,000, managed to keep open 66 of its normal 92 polling sites, while Milwaukee, Wisconsin's largest city with almost 600,000 residents, could maintain just five.

Going forward with the election was especially problematic in the state’s largest city, Milwaukee, where roughly 4 in 10 residents are black.

Possible challenges to the election results threaten to further undermine the perceived integrity of Tuesday's election.

All four of the city's polling sites were moved to the gymnasium at Kromrey Middle School.

Lawsuits could be filed within the coming weeks against states that Democrats argue haven't taken adequate steps to protect voters and poll workers during the outbreak. 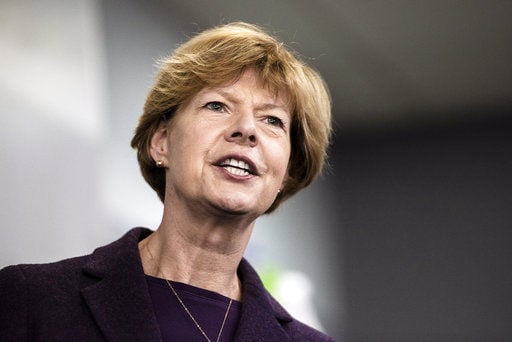 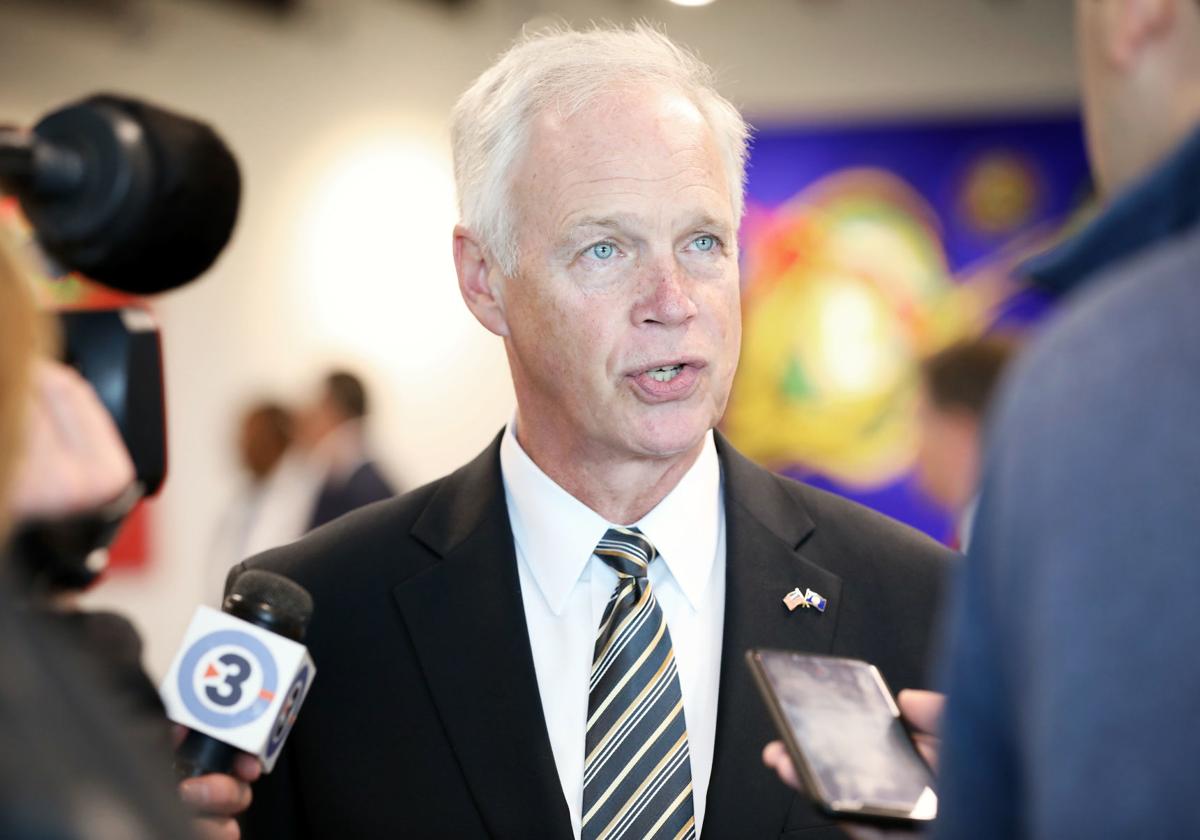