One of the retired police officers hired by a top Wisconsin Republican to investigate the presidential election in the battleground state has ties to the GOP and previously led a probe into voter fraud in Milwaukee, work that prosecutors disavowed and that a federal judge said was not trustworthy.

Assembly Speaker Robin Vos this week said he was hiring three retired police investigators to look into the election results. On Thursday, during an interview with conservative talk radio host Dan O’Donnell, Vos confirmed that one of those he hired is Mike Sandvick, a retired Milwaukee police detective.

“In all honesty, he has Republican leanings,” Vos told The Associated Press in an interview Wednesday, without naming Sandvick. “He’s been active in the Republican Party.”

A 2008 report Sandvick wrote about the 2004 presidential election recommended that Wisconsin election laws be changed in light of what he said was voter fraud. That report has been referenced by conservatives since then as evidence there is unchecked fraud in the state. However, the U.S. Department of Justice, the U.S. Attorney’s office and the FBI all disavowed the report.

In 2013, U.S. District Judge Lynn Adelman did not allow the report to be admitted as evidence in a lawsuit over Wisconsin’s voter ID law, saying it was not trustworthy.

Sandvick later did work on an “election integrity” committee established by the Wisconsin Republican Party and was briefly state director for True the Vote, a Texas group focused on alleged voter fraud that is aligned with the tea party movement.

Sandvick did not return a message left on his cellphone requesting comment.

Vos only revealed Sandvick’s name when asked directly if that was the person he had hired. Vos did not name the others. He did not respond to a message from the AP on Friday asking for the names of the other retired officers. His office has also not provided them after requests were made both Thursday and Friday.

Vos said one of them is a retired investigator from the Brown County Sheriff’s Department who investigated former Green Bay Mayor Jim Schmitt over election law violations. The other retired investigator he hired used to work for the city of Eau Claire, Vos said. Vos said he is also in the process of hiring an attorney to oversee the investigation and put together a report sometime this fall.

Vos insists that the investigation is not about overturning the election but is instead focused on looking into alleged wrongdoing to come up with legislation that can be enacted before the 2022 election.

“I certainly want to make sure that we have credible evidence to present to the public,” he said in the radio interview.

The Wisconsin investigation comes after Republicans tasked the nonpartisan Legislative Audit Bureau with studying the election. Republicans in other states are also conducting audits and reviews after former President Donald Trump made numerous false and discredited allegations of widespread voter fraud and abuse.

In Wisconsin, local election officials identified just 27 cases out of nearly 3.3 million votes cast of potential voter fraud from the November election, which they forwarded to prosecutors. No charges have been brought in any of the cases so far.

Sandvick, a 30-year veteran, retired from the Milwaukee Police Department shortly after the chief at the time prohibited him from visiting the polls during the 2008 election, saying the department needed to preserve an image of political objectivity. Sandvick’s report on the 2004 election recommended the state enact a voter ID law, which the Republican-controlled Legislature did in 2011, and eliminate the ability to register at the polls. That law remains on the books.

Democrats are objecting to Vos hiring the retired officers, but can’t stop him.

“This is another wild abuse of power by the Republican Party leadership,” Democratic Rep. Dianne Hesselbein, of Middleton, said Friday. “Speaker Vos is a Donald Trump mimic, desperately trying to challenge the legitimacy of an election proven over and over again to be fair. Not only is this damaging to our democracy, it is a clear violation of public trust.”

Assembly Speaker Robin Vos, R-Rochester, is so willing to spend our taxpayer dollars on some of his pet projects.

The city requested half of the $160 million project, slated for completion in 2024, come from the Federal Transit Administration's Capital Investment Grants Small Starts program.

Retired police officers hired by Wisconsin Republican Assembly Speaker Robin Vos are being paid $3,200 a month to investigate “potential irregularities and/or illegalities” in the 2020 presidential election, contracts obtained by The Associated Press show. 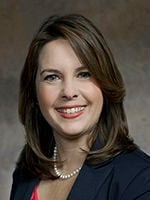 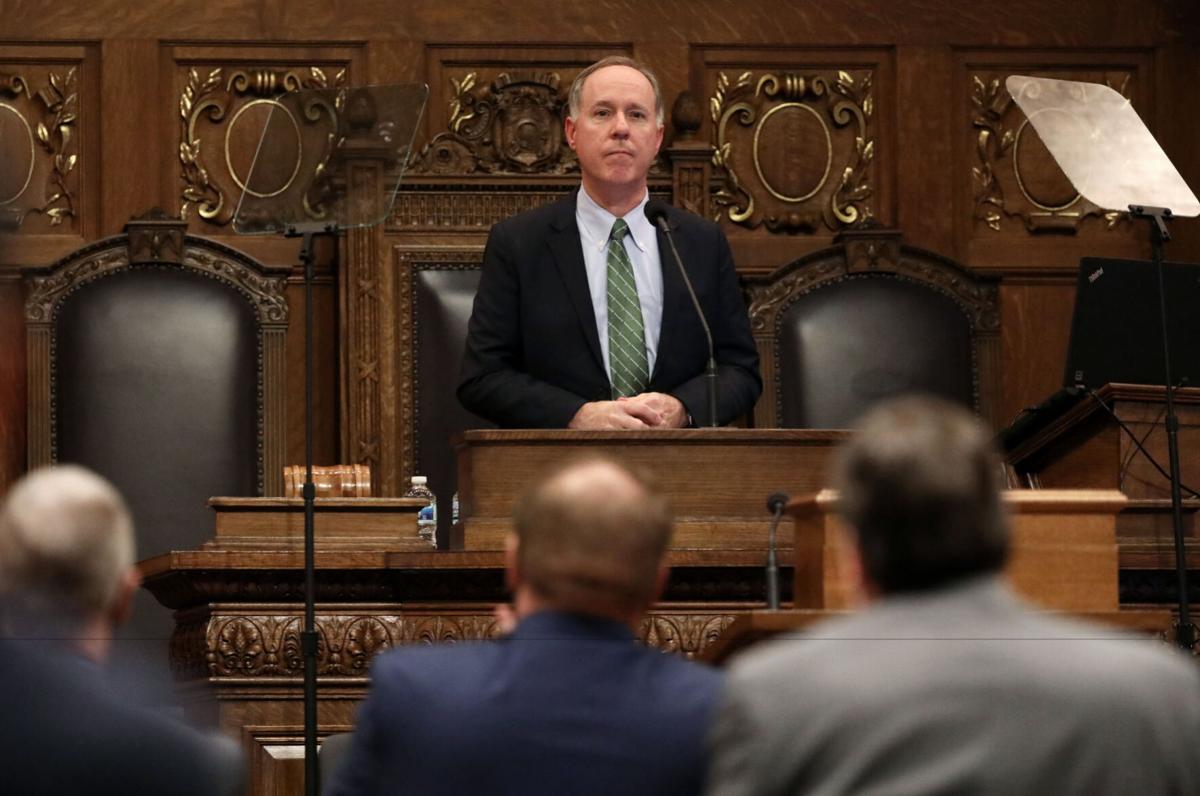