An eight-term Democratic incumbent (I) faces a Republican challenger in a district that covers Sun Prairie, Cottage Grove and Stoughton in the Nov. 3 election. Republican Terry Lyon of Cottage Grove did not provide a response. The term is for two years.

Prior elected office: State Assembly since 2005

Other public service: None

Why are you the best candidate to represent the people of your district?

Hebl: I have built a relationship with the community over the years and I am the one in this race that is most representative of the agenda of the people of the district.

What is the most important issue facing Wisconsin and what legislation would you propose to address it?

Hebl: Health care is at the forefront right now due to the pandemic and the fact that so many people have health care connected to their jobs. We need to find an affordable way to get people health care while un-tethering it from work.

How should legislative district maps be drawn in Wisconsin?

Hebl: There should be a nonpartisan board that draws maps and sends them to the legislature for approval. 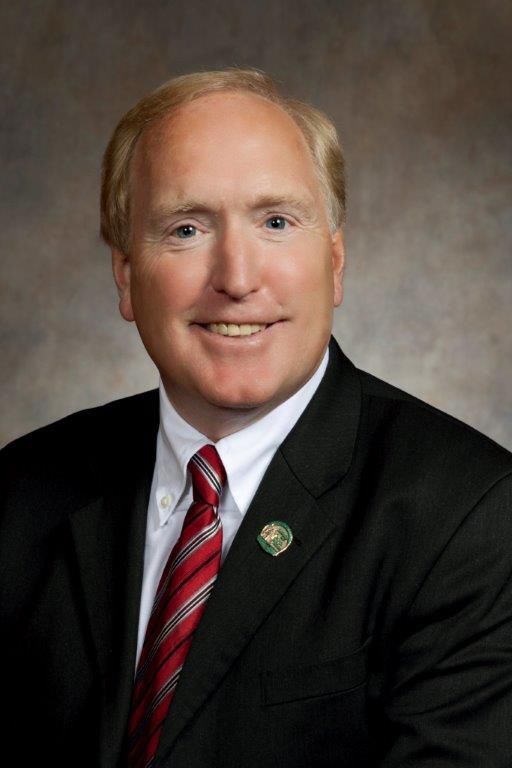