A possible lawsuit over Wisconsin’s handling of Native American fishing rights is just one of several hot-button issues greeting Preston Cole in his first weeks as the state’s new Department of Natural Resources secretary.

This week Cole will attend his first meeting of the DNR’s policy board as Gov. Tony Evers’ pick as the DNR’s top executive.

Cole has taken the helm of a state agency that is often in the spotlight as it regulates hunting, fishing, public lands and environmental protection.

He is well-grounded in the issues — and in the politics that surround them — after 12 years as a member of the Natural Resources Board. The board meets Tuesday and Wednesday for the first time with Cole as DNR secretary.

Cole was appointed to the DNR’s policy board in 2007 by Democratic Gov. Jim Doyle. In 2013, Republican Gov. Scott Walker reappointed him.

Earlier this month, he moved from his part-time board seat to the full-time job of DNR secretary. Cole has said he would restore science to a central role in the agency.

During the Walker years, budget cuts targeted DNR scientists who researched topics such as the impact of climate change and the potential for mines to pollute water. Walker appointees removed information on global warming from the department website.

After a short meeting and informal “meet-and-greet” with remaining DNR employees on Tuesday, the board is to meet again Wednesday and move into a closed session to meet with legal counsel about “potential litigation issues arising out of the Board’s pending decision to approve emergency rules to enable the Lake Superior Fishing Agreement.”

The board on Dec. 12 adopted proposed rules that would allow the DNR to carry out the terms of the fishing agreement, which the department had reached late with two tribes.

The department hadn’t widely publicized or sought public comment about the provisions of the agreement. There were complaints from commercial and recreational fishing groups not affiliated with the tribes, and six days later the board voted to reconsider and table the rules.

Department staff held a two-hour public meeting on the proposed rules in Ashland on Jan. 10, said James Yach, the DNR secretary’s director for the northern region of the state.

Recreational fishing groups aren’t happy with a small expansion of an area near the Apostle Islands where tribes can fish with gill nets, Yach said.

Another change is establishment of a three-week whitefish season in October for commercial fishing operations.

In a series of treaties between 1837 and 1842, tribes ceded 22,400 square miles of northern Wisconsin to the federal government on the condition that fishing, hunting and other rights would be honored. Under the treaties, the Lake Superior fishing agreement is negotiated between the state and two tribes: the Red Cliff and Bad River bands of Lake Superior Chippewa.

The agreements guide the number of commercial and sport fishing licenses that may be issued, the lengths of fishing seasons, the kinds of equipment that can be used and where equipment can be used.

The last 10-year pact expired in 2015. There were three one-year extensions, but the new agreement wasn’t signed until after the latest extension lapsed on Nov. 28, Yach said.

Yach said he couldn’t say what options the board might consider.

On Wednesday, the Natural Resources Board will consider DNR proposals for:

The board will hear reports on:

Editor's note: The story was corrected to reflect the number of years Preston Cole has served on the Natural Resources Board.

Skiers worry about their safety with snowmobiles sharing trails

But the Kohler golf course will change the scenery of the Lake Michigan park and add to traffic and parking congestion, the DNR said.

Sen. Tom Tiffany praises nominee but worries aloud that Gov. Tony Evers, a Democrat, or his appointees would be in charge.

Preston Cole says he hopes technology and state policies can make a difference.

The revisions mark the first updates to the management plan since 1980. 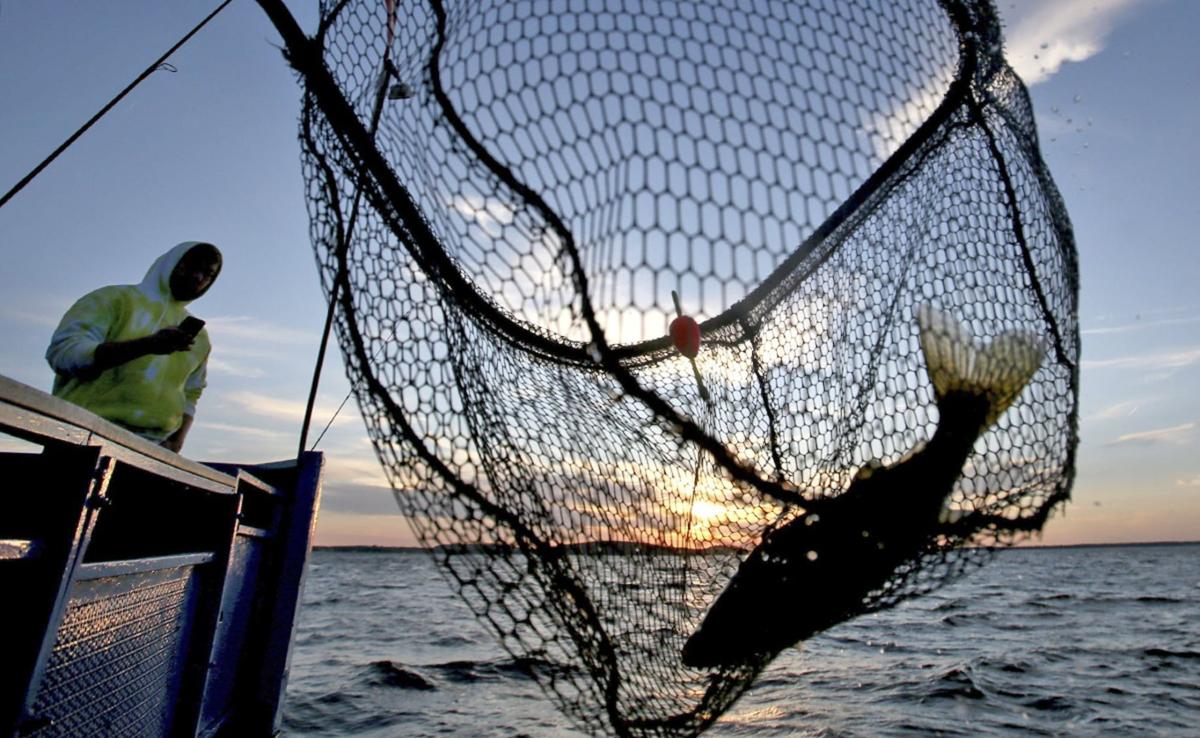 Wisconsin's DNR is concerned about litigation after it postponed approval of rules that would implement a new Lake Superior fishing agreement with two tribes. 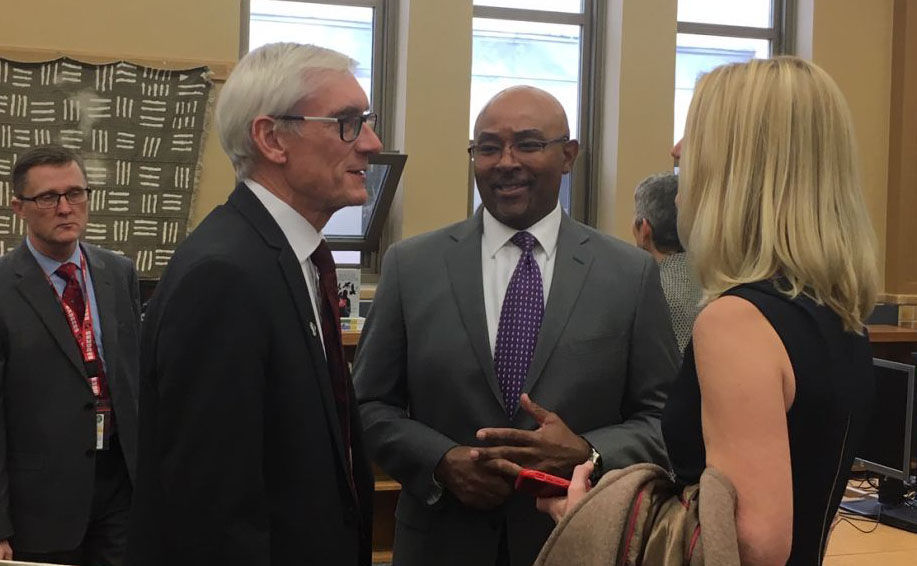