Developers are seeking to push forward several big projects as the city review process, delayed by the COVID-19 pandemic, cranks back up.

The proposals were moving through the pipeline when the coronavirus crisis struck in mid-March and city officials canceled most board, committee and commission meetings other than those deemed most essential. The Plan Commission missed a meeting and had two virtual meetings in April, but the Urban Design and Landmarks commissions haven’t met since early March.

The city put the public review process on hold and could have taken some planning actions without going before committees, but it’s important to get community input and all three development review committees are now returning to virtual action, Mayor Satya Rhodes-Conway said.

On Wednesday, the city’s Urban Design Commission, meeting virtually for the first time since March 11, has a packed agenda with 23 public hearings, new or unfinished development reviews, and informational presentations — many on major projects — for all parts of Madison.

Among the bigger projects are:

The Nexus Apartments, a five-story, mixed-use project with 16,000 square feet of retail space, 105 housing units and parking that’s the final piece of the multi-phase Union Corners redevelopment at East Washington Avenue and Milwaukee Street on the East Side.

The Landmarks Commission is set to meet virtually on May 4. An agenda hasn’t been released, but Urban Land Interests’ recently proposed $125 million mixed-use project for Capitol Square is expected to be reviewed.

The city has been adjusting to virtual planning review as quickly as possible, Planning Division director Heather Stouder said.

“In partnership with alders, we still staff virtual, informal meetings with residents about development proposals in the pipeline,” she said. “In a virtual environment, we still hold meetings with development teams as a proposal is being shaped for submittal.

“Our biggest realization is that virtual meetings require more staff time, particularly from our supporters in the Information Technology Department, who are facilitating the meetings, and training other staff, committee chairs, and committee members in advance,” she said. “Thus far, at least with Plan Commission, we’re seeing similar levels of participation as we did during in-person meetings.”

Still, the city is limited by how many meetings can be staffed and held, which can slow progress of some development proposals and a variety of legislation before the City Council, she said.

“The adverse effect has primarily been coordination of engineering, architect and pre-construction activities since all are happening remote,” Ted Matkom, Gorman’s Wisconsin market president, said of planning during the pandemic. “Also, remote access to city commissions and staff is very challenging.”

It’s too early in this process to know if the pandemic affects financing or construction, Matkom said, adding that Gorman hopes to break ground on the final phase of Union Corners on Aug. 15.

The city has uncertainties, too.

“The city is currently evaluating how the impacts of the pandemic will affect a number of projects, including the Public Market, but we are proceeding with the land use approval process in the meantime,” said Matt Mikolajewski, the city’s economic development director.

“We haven’t seen a noticeably slower pace yet with regard to development inquiries, submittals, or approvals, but depending on the long-term economic impacts, we may see a slower pace in construction starts following land use approvals,” Stouder said.

The city of Madison will host a series of virtual public meetings over the next two months to develop new plans for areas around East Towne and West Towne malls.

"When we can get back together physically, we also might want to still do this," a Madison Night Market organizer said.

Improvements to Edgewood High School's athletic field have been in the works since 2017 with increasing controversy.

The Madison City Council on Tuesday approved the final piece of the multi-phase, $80 million Union Corners redevelopment on the East Side and a first-ever historic preservation plan that looks at the city's culturally diverse past that's been uncelebrated, unrecognized and unnoticed

Despite a projected $30 million budget shortfall for 2020 due to the COVID-19 pandemic, Mayor Satya Rhodes-Conway on Friday said the city will not furlough employees until at least July. 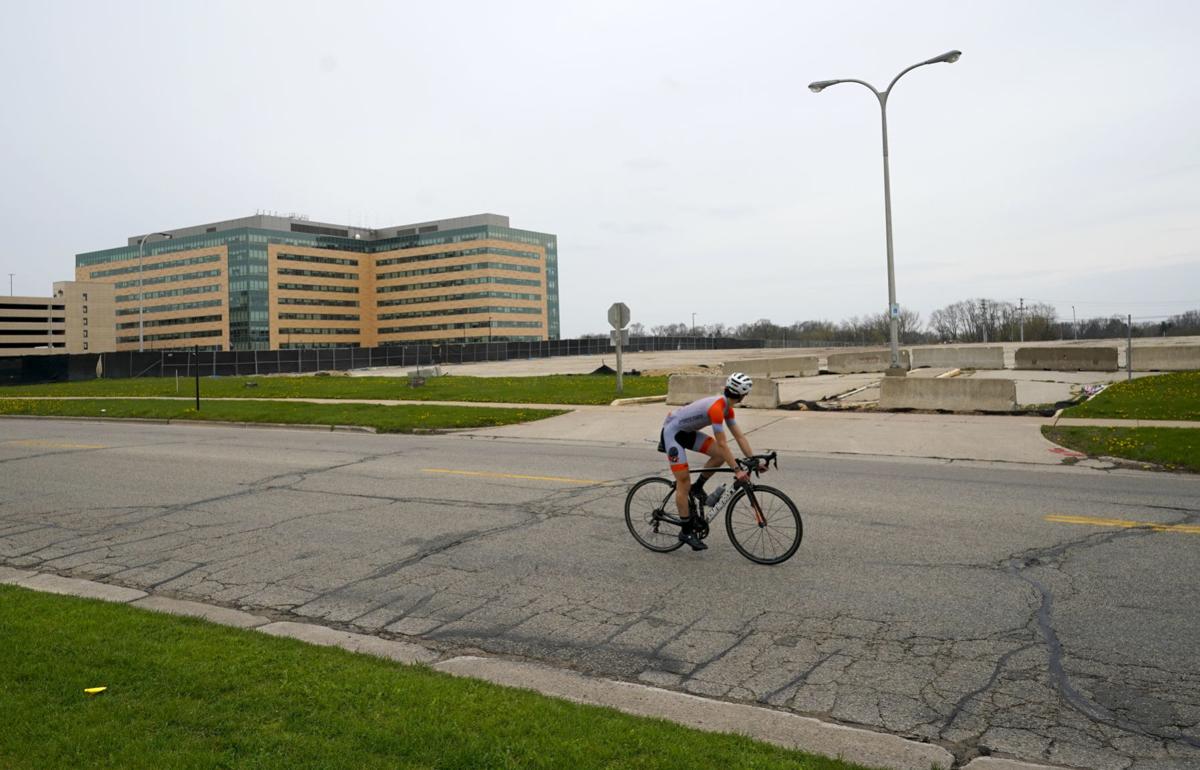 The site of the proposed Madison Yards at Hill Farm project along Sheboygan Avenue. The first pieces of the multi-phase development and many other major projects will go before the city's Urban Design Commission on Wednesday after a delay in the review process due to the COVID-19 pandemic. In the background is the new state Department of Transportation building and parking garage. 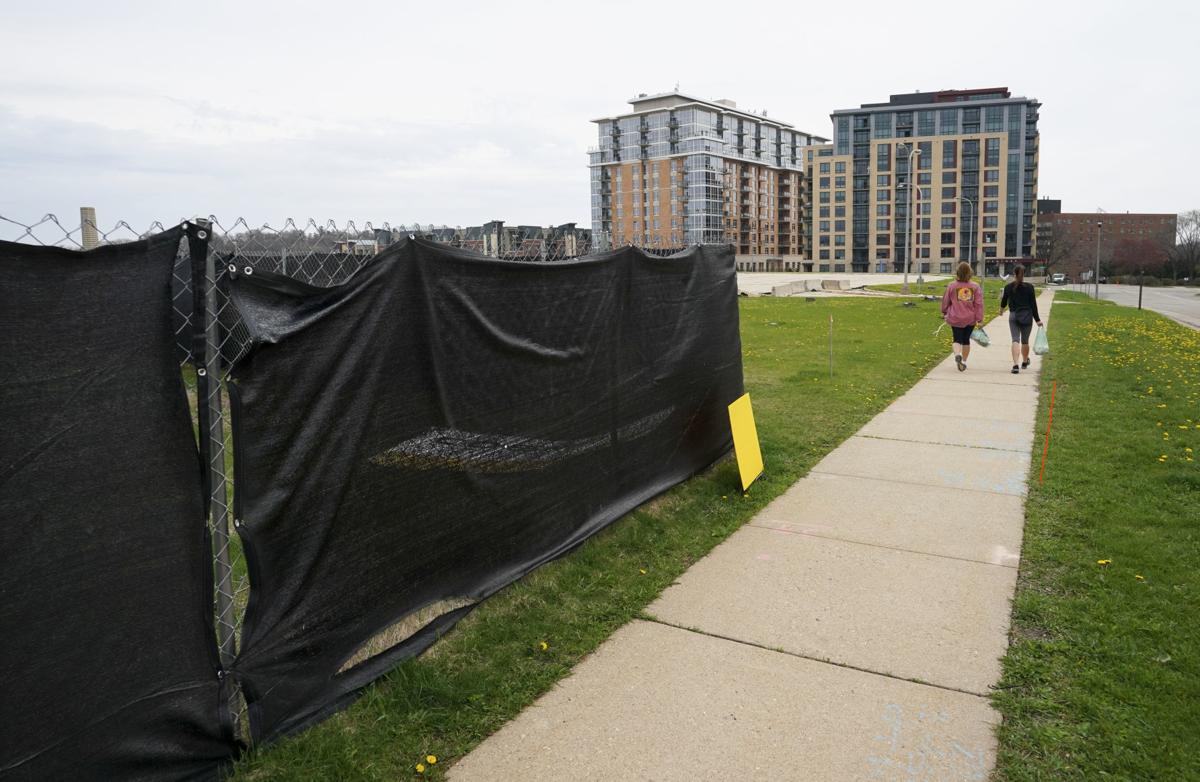 Plans for the future site of Madison Yards include a hotel, grocery, housing, retail space, offices and a "village green." 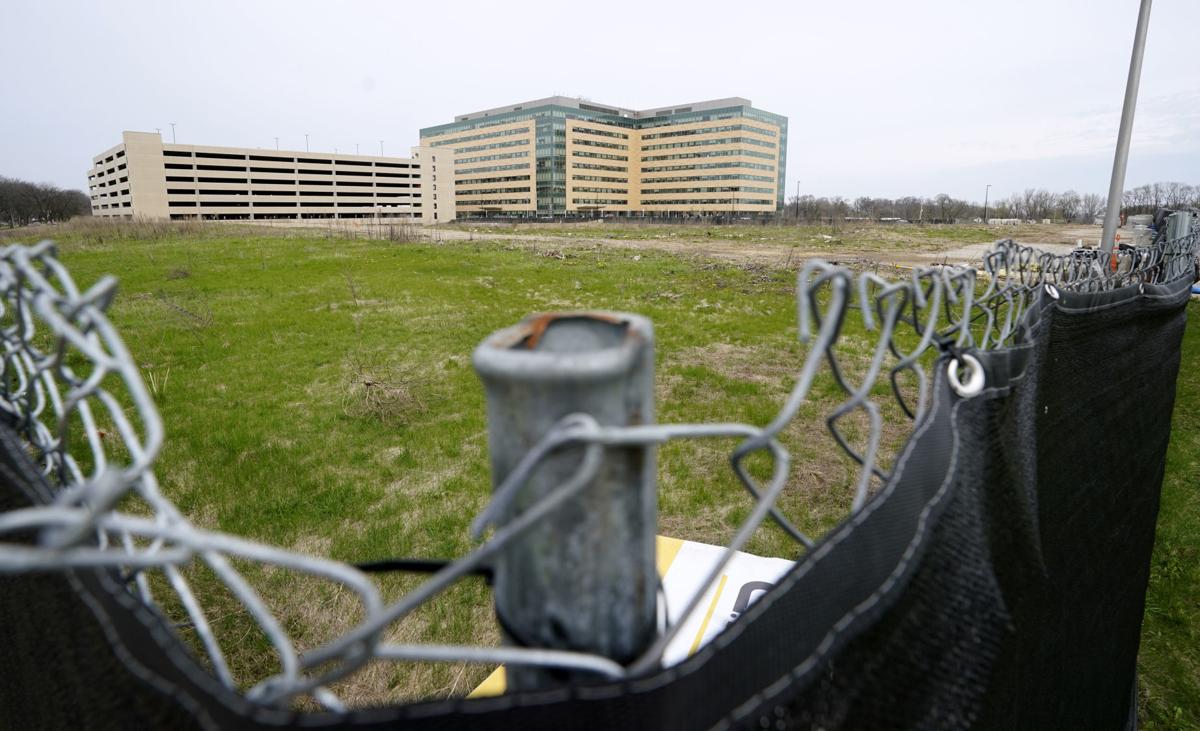 Although meetings are being held virtually, developers say coordinating city approvals during a pandemic has been a challenge.