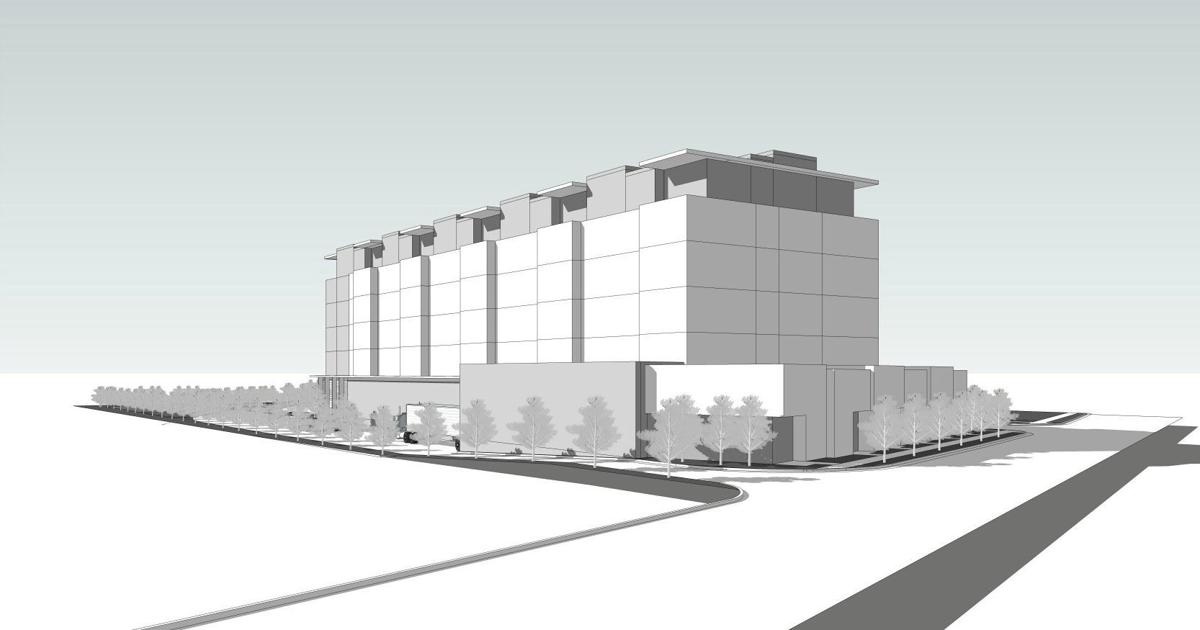 Four development teams are offering competing mixed-use projects with grocery stores and housing at costs ranging from $25 million to $88 million for a city-owned property on South Park Street.

The teams — Baehr Inc., Valeo and McShane Construction; Gorman & Co.; Rule Enterprises; and Welton Enterprises — are responding to a city request for proposals focused on delivering a full-service grocery, but open to other uses such as housing, on a 3.5-acre, city-owned lot at 1402 S. Park St. The site once held the now-demolished Truman Olson U.S. Army Reserve Center.

“I am pleased with the number of responses and look forward to hearing more from the community and each Development Team as we continue this process,” Mayor Satya Rhodes-Conway said. “I am happy to see such a high level of interest in the South Park Street corridor and proposals that enhance food access in South Madison neighborhoods.”

The city has been encouraging redevelopment in a larger area bounded by Fish Hatchery Road, South Park Street and Wingra Drive, but in a way that sustains neighborhood access to fresh food now provided by a 1960s-era Pick ‘n Save grocery store on a 2.3-acre site at 1312 S. Park St.

As of late March, SSM Health had been moving to acquire the Pick ‘n Save site with the intent of demolishing the store as soon as late this year and immediately building a $75 million, five-story, 175,000-square-foot clinic on that property, the first phase of a multi-decade redevelopment in the area. When that building was completed, SSM’s aged, existing clinic—35,000 square feet of which is already unoccupied—would be demolished.

But in May, in response to neighborhood concerns about losing access to fresh food, SSM abandoned its plans for the Pick ‘n Save site and is now moving to build its new clinic on property it owns around its existing facility at 1313 Fish Hatchery Road.

The decision gave the city and neighborhood more time and flexibility to redevelop the Pick ‘n Save and Truman Olson sites.

Madison, SSM Health commit to food access during redevelopment on South Side

Developer proposals for the Truman Olson site are:

The proposals offer a mix of financing concepts and all account for the city extending Cedar Street across the site.

“The number and quality of responses to the city’s RFP are very encouraging, and I remain very optimistic the end result will be a quality grocery store that will serve the needs and interests of South Madison residents for years to come,” said Ald. Tag Evers, 13th District, who represents the site.

The city issued a first request for proposals for the Truman Olson site to adjacent property owners in January 2018 and had been in conversations with the two respondents, SSM and Welton.

Most recently, Welton had proposed a 30,000-square-foot grocery with parking and a separate four-story building at the rear of the lot with 52 units of mixed-income housing and more parking. The city, however, objected to plans for the grocery building to be only one-story high and said Welton was asking for too much public support, so it passed on the project.

Developer scales back plans for city-owned site on South Side

The city then issued the new request for proposals to see if there were other options to accommodate SSM’s proposed clinic and a full-service grocery store.

SSM Health details plan for $75 million redevelopment on South Side

But city officials and neighborhood residents remain concerned about a time gap between the demolition of a Pick N' Save grocery for the project and construction of a new one by a different developer on an adjacent site.

The city's IT department is hoping to get funding to develop backup plans in case of a disaster, with a focus on ensuring election security.

Madison leaders weigh in on how to avoid homelessness, housing, traffic problems of Seattle

In the "How Does Madison Not Become Seattle?" panel at The Capital Times' Idea Fest, public, private and nonprofit leaders talked about the issues of traffic congestion, homelessness and housing prices shared by both cities.