A developer is proposing to replace the Washington Plaza shopping center with a seven-story, mixed-use project with housing and commercial space at the corner of North First Street and East Washington Avenue on the East Side.

The site is next to the city’s former Fleet Services Building, 200 N. First St., which is being temporarily used for an emergency shelter for homeless men but is the future home of the $13.2 million Madison Public Market.

The project would include a mix of studio and one- and two-bedroom apartments with commercial space including a restaurant along East Washington Avenue and a series of townhouses facing North First Street. There would be one level of underground parking and more structured parking on the first floor behind the commercial space and townhouses.

The 15,000 square feet of commercial/retail space “would include restaurants and/or retailers that embrace and support the neighborhood and Public Market to the north,” Galway principal Steve Doran said. “The project plan will allow for a future connection into the Public Market on the northwest corner of the property. Timing of that connection will be at the discretion of the Public Market/City of Madison.”

The building has solid massing along East Washington Avenue, North First Street and along the side facing the future Public Market. The massing has two gaps on the upper floors, creating a trident shape, facing Burr Jones Park. The housing on that side of the structure would have views to the state Capitol and lakes. There would be resident amenities on the second floor, and on the seventh floor, a restaurant and rooftop patio along East Washington Avenue and resident space and a rooftop patio in the center piece of the trident.

Ald. Syed Abbas, 12th District, who represents the site, has set an online neighborhood meeting for March 4. He could not be reached.

The site abuts the 2nd and 6th districts.

The corner “offers a great location for a quality infill project,” said Ald. Marsha Rummel, 6th District. “It’s on a transportation corridor, adjacent to Burr Jones Park and the Yahara River Parkway, and next to the future Public Market. I like the idea of townhomes on First Street. The intersection is one of the more dangerous ones in the city and with the coming development and Public Market, the city needs to work on making sure that pedestrians and bicyclists have safe access to surrounding neighborhoods.”

Rummel said she has not yet heard from neighbors but expects residents will be interested in whether there is sufficient parking and whether there will be affordable housing.

For a time, Galway was negotiating with the city on a deal that would have located the Public Market at the Washington Plaza shopping center property.

The city had been negotiating to buy 0.9 acres along East Washington Avenue immediately east of Burr Jones Park, but it and Galway’s principals were roughly $1.6 million apart on the value of the land the city was to buy. They had also submitted a request for $4 million in tax incremental financing support mainly for a parking structure at the private part of the project, which included housing, retail and possibly a hotel.

In December 2018, the city announced it was embracing an option to reuse the two-story, 45,000-square-foot former Fleet Services building for the Public Market. The building has many advantages, including potential cost savings, city control and ownership of the building and site, much more square footage, room for parking and better accessibility for delivery trucks and traffic, officials said. Construction on the market could begin by the end of the year with an opening in 2022.

At that time, city officials anticipated Galway moving forward with an independent redevelopment that would still be a huge asset in supporting the health of the Public Market.

Galway is a long-term holder and intends to build and retain ownership of the property for the long term and has spent a lot of thought to ensure the project is sustainable, respectful to its surroundings, and environmentally conscious, Doran said.

“We intend on promoting the use of carbon-free transportation, bicycles, as much as possible with the project as well as encourage the use of public transit,” he said. “In addition, we intend on offering numerous electrical car charging stations within the project with the ability to expand over time as we see demand increase.”

The project as proposed is seven stories, but the building steps back after five stories along East Washington Avenue and First Street, he said. The walk-up townhomes are being designed along First Street to scale the building down appropriately to the neighborhoods to the east, he said.

Galway hopes to win approvals to start construction in the fall with an opening in the spring of 2023.

The city and owners of the shopping center were roughly $1.6 million apart on the value of private land the city was to buy.

From momos to children's books, cultural diversity at heart of Madison Public Market

Supporters say the Madison Public Market will be a crossroads of cultural diversity and entrepreneurship, providing a  and benefit both budding and established businesses and be a destination for the community and visitors.

MSP Real Estate is looking to raze the Don the Car Care Man auto repair shop and replace it with a building offering 79 apartments, 750 square feet of first-floor commercial space, and underground parking

Two entrepreneurs are seeking to convert the former East Side strip club into a small grocery, which would cater to Madison's West African community. 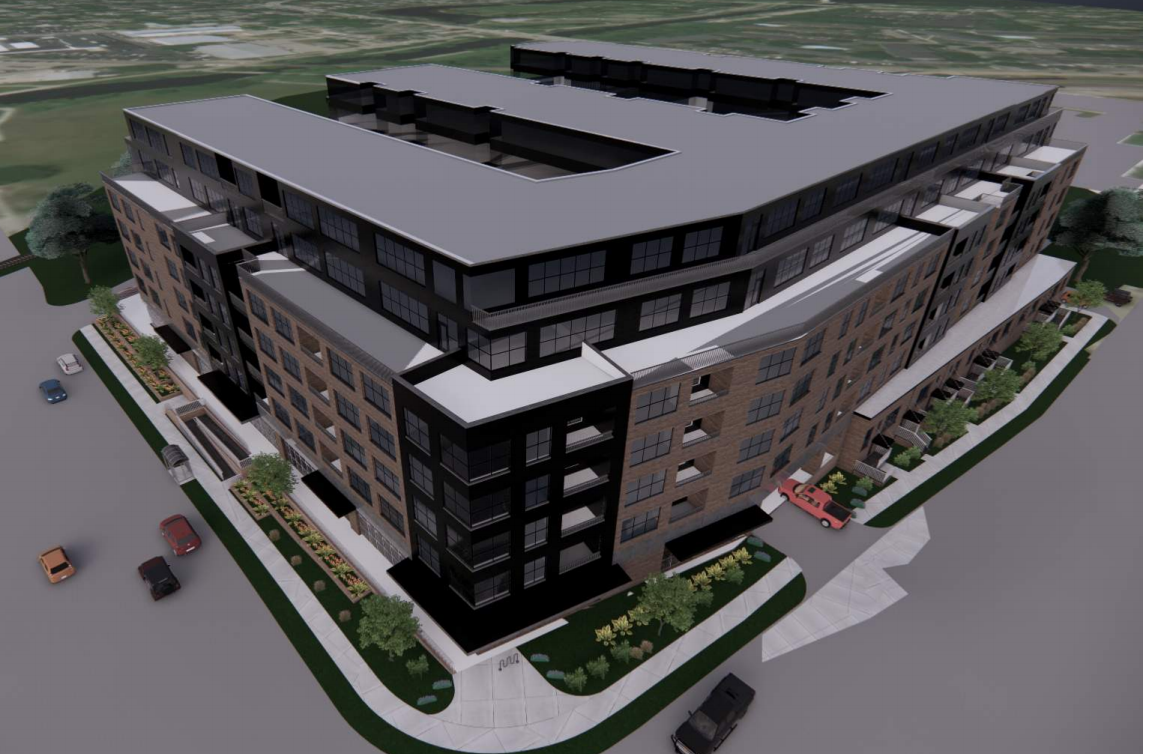 An aerial perspective shows the trident shape of Galway Companies' proposed redevelopment at the corner of East Washington Avenue and North First Street. 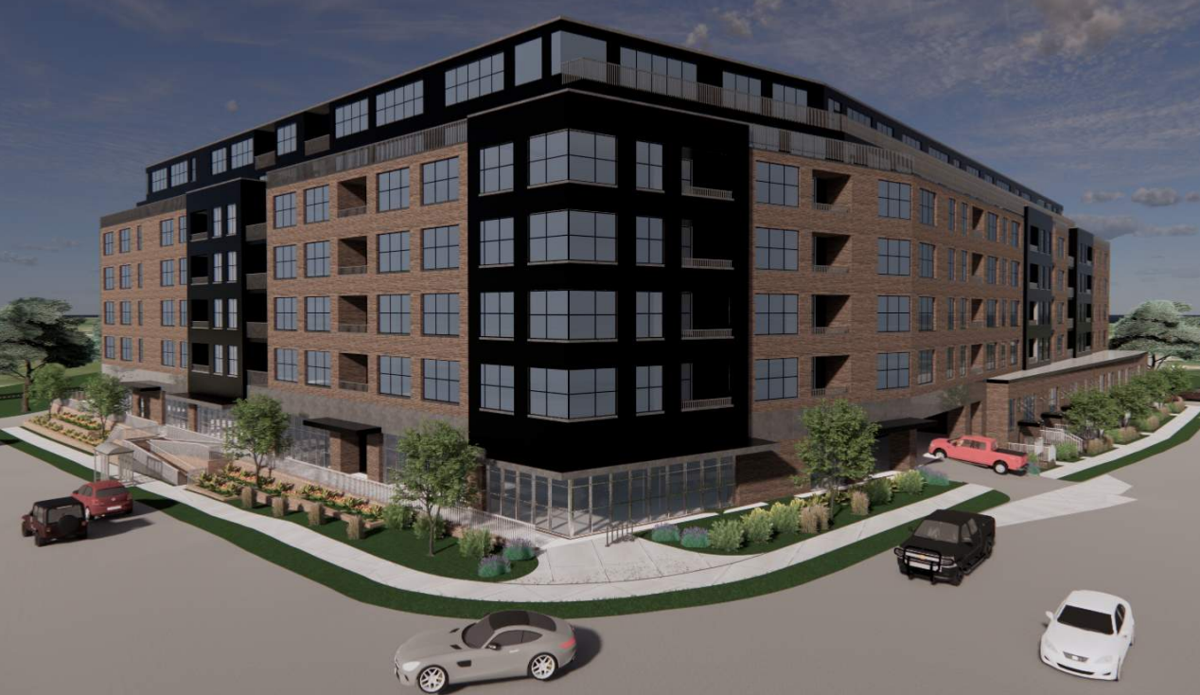 Galway Companies is proposing a seven-story, mixed-use project with 344 apartments, retail space and parking at the corner of East Washington Avenue and North First Street on the East Side. 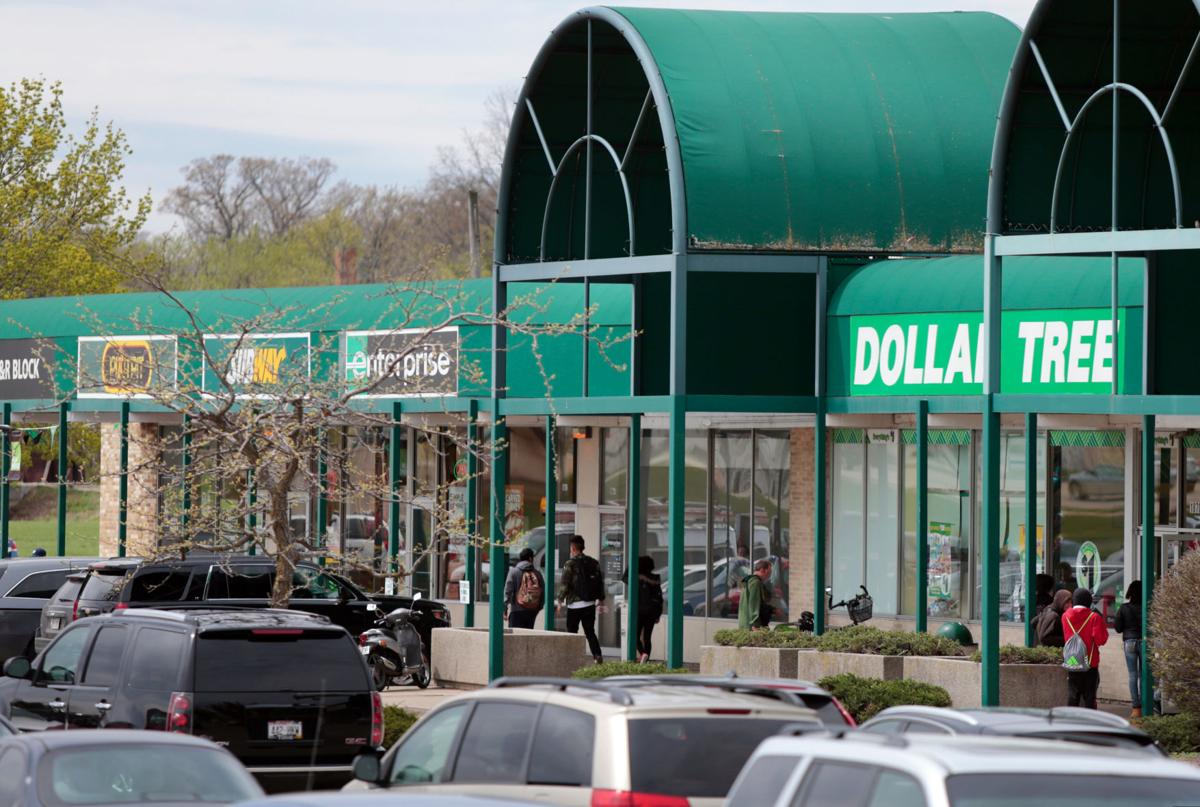 A developer is proposing to demolish the Washington Plaza shopping center at the corner of East Washington Avenue and North First Street for a seven-story redevelopment.