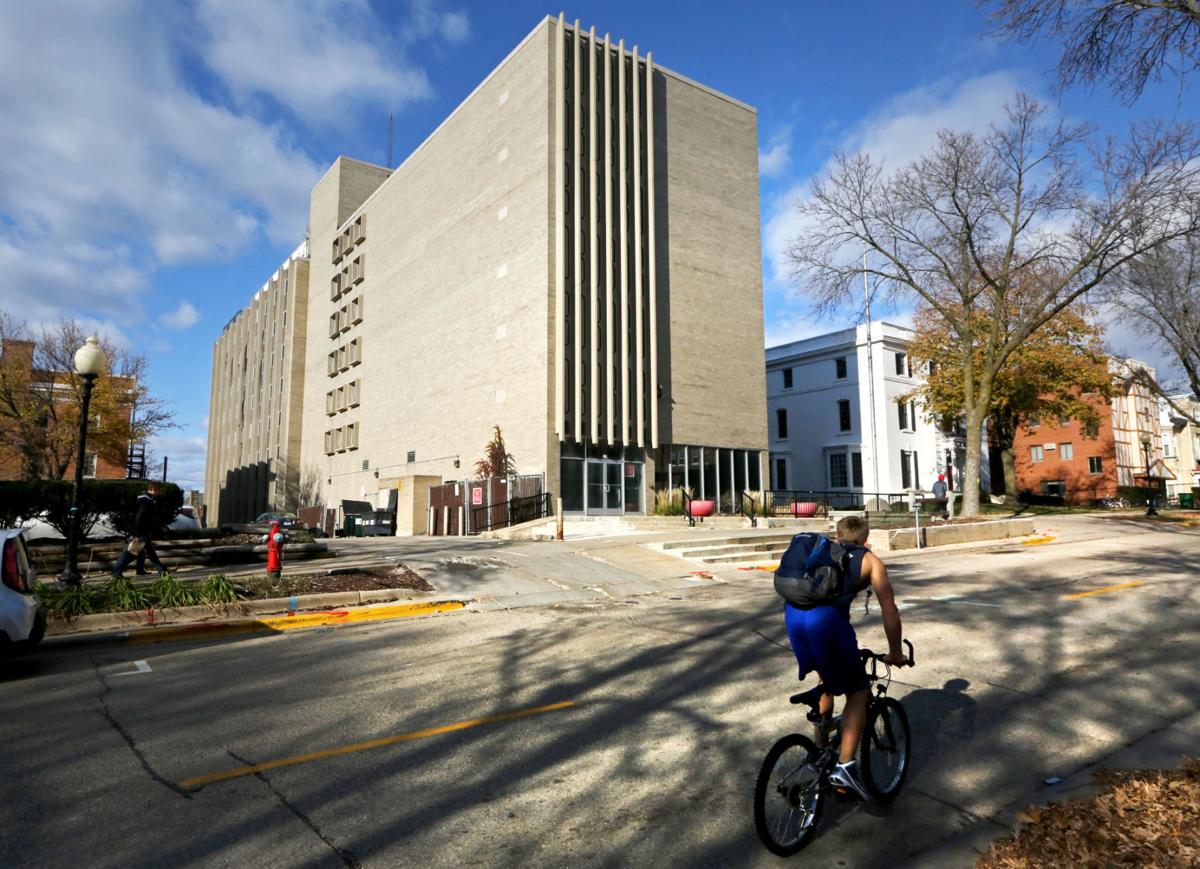 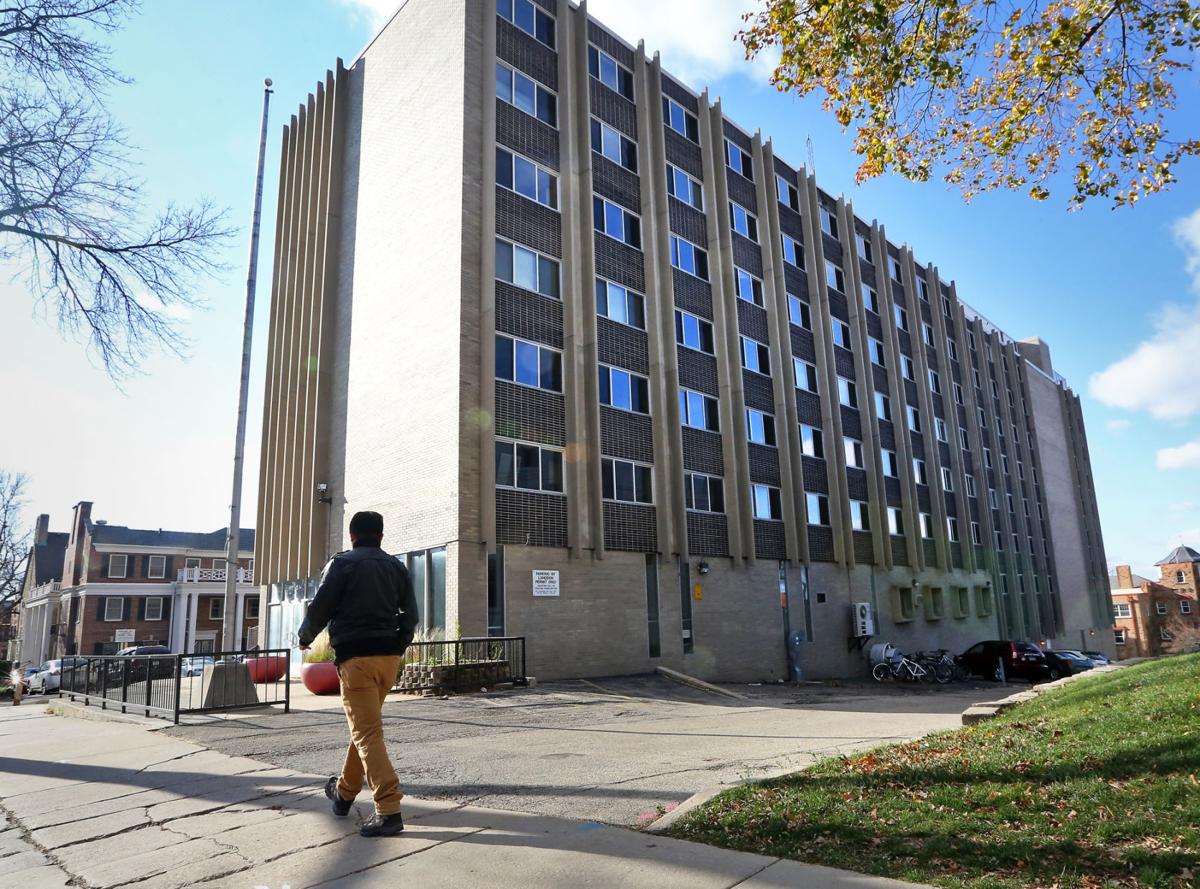 Aspen Heights Partners of Austin, Texas, is proposing the redevelopment of 126 Langdon St., which has sat vacant since 2008.

Despite demand for housing, a seven-story building with rooms to hold more than 300 beds near the heart of UW-Madison and a stone’s throw from Lake Mendota has sat vacant for years.

But that soon may change.

A developer is proposing to demolish the hulking creme and brown brick structure at 126 Langdon St. — once a private student residence hall — and replace it with a market-rate student housing tower of roughly the same height and size.

The building is set among mostly two- and three-story student housing structures, many of them fraternities and sororities.

The developer, Aspen Heights Partners of Austin, Texas, has shared preliminary concepts with the neighborhood and expects to submit formal plans to the city in the coming months. The existing building is owned by Steve Brown Apartments.

“Aspen Heights has been interested in Madison for a long time,” said David Guthrie, the company’s site acquisition manager. “We love this location. Langdon Street is a wonderful, historic neighborhood.”

It’s early in the process, but preliminary concepts envision a seven-story structure with 69 apartments, 301 beds and 57 parking stalls, some underground and some at the surface, Guthrie said.

The building would have a fitness center, study room, game room and other amenities, he said, but not the rooftop hot tubs and swimming pools seen in some glitzy new student housing. It would have a 24/7, on-site manager and hired security for Thursdays, Fridays, Saturdays and other selected busy periods.

The city’s zoning code allows a new building at the same height, volume and mass as the existing structure and requires demolition and conditional use permits from the Plan Commission and review by the Urban Design Commission.

Ald. Ledell Zellers, 2nd District, who represents the area, said, “Everyone agrees redevelopment will happen and should happen. But there are concerns.”

The existing building, Zellers said, is unattractive and long unoccupied. “Nobody’s going to cry over losing this particular building,” she said. “It’s not as if affordable housing is being demolished.”

Concerns, she said, include density, parking and proximity to a narrow road that leads to other housing closer to the lake. “I hope they respect the scale of the surrounding buildings and address that issue,” she said.

The design is only beginning, Guthrie said. “We certainly want it to blend in with the neighborhood,” he said. “We want it to be interesting and appealing.”

The building was constructed in 1963 as a private men’s dorm during a period of enrollment expansion at the university, said Scott Watson, chief financial officer at Steve Brown Apartments.

The building, built without full amenities in units, a cafeteria and some common areas, was closed that year because there wasn’t enough student demand for the units, he said.

There were no practical concepts for a reuse, so the building, assessed at $2.2 million for 2015, has been seen as a redevelopment opportunity, he said.

Browns have ambitious goals for foundation

Madison couple and business owners Steve and Laurel Brown have plans for their new foundation.

Vacant building on Langdon Street approved for demolition, but no further plans for site

Demolition of the former private residence hall at 126 Langdon St. is planned to start in May and end by the fall.

Core Spaces is proposing the new Hub II housing on the site of The Langdon Apartments, a massive, seven-story cream and brown brick structure that sat vacant at 126 Langdon St. for a decade before it was demolished.

Aspen Heights Partners of Austin, Texas, is proposing the redevelopment of 126 Langdon St., which has sat vacant since 2008.